You (Forrest) and I got up and went downstairs around 6:30. You are so close to getting the hang of crawling,  I really don't think it will be long!  You can finally lift your body up and sometimes you get the right leg movements to go with it, if we put something you really want in front of you will find a way to wiggle to it but you do get pretty frustrated about it all when you can't do it fast enough.

Your daddy and Nixie got up around 7:00 and then I was able to go to the gym (Daddy works from home on Wednesdays now) and before I left you (Nixie) wouldn't let me leave without bringing the rose quartz,  you didn't really want me to go and were a bit sad,  we did our usual kisses through the window and fistbumps and high fives through the letterbox. When I got back  you (Forrest) really wanted me and some boob & then you needed to be changed and since you've started eating real food your poos can no longer just be cleaned in the sink,  I've had to get out the wet wipes too, you're getting really big and I don't know how much longer I'll be able to clean you up in the sink! Then I managed a shower while you sat in the lounger playing with foam letters &  then I put you in the wrap and did the dishes leftover from yesterday and made myself breakfast. You finally fell asleep and I rushed around to get everything ready for our day out so that we could head out as soon as you woke up. And you, Nixie, were very adamant that you were going to wear your pyjamas underneath your dress,  but you would have gotten so hot so you finally said,  "fine fine fine! "  and stomped off, you already sound like a teenager sometimes!

On our way to the station you had to have a go at pushing the buggy and you managed pretty well with only running into the wall a couple of times then became so excited at finding some conkers (the very early stages of them). We took the train to Brock and as usual you found someone's hand to hold, you've been doing this exceptionally a lot lately. From Brock we took the shuttle bus to the New Forest Show. You didn't want to really sit down next to me but did anyways eventually. There was another family next to us where the mum was having a bit of a hard time and you pointed to the boy and said he's not listening! That's bad! In a very angry voice, I tried to tell you that it wasn’t nice to point. I kept reminding you of the importance of not running off and that we need to stay together at all times and that if you couldn’t do this we were going straight home.  It's been a bit of an issue as of late.

You ended up having so many great experiences! You played a little game where you had to use a water hose and try to put out fire by hitting the wooden flames and you got to sit inside a fire truck, then we headed over to the national trust where there was lots going on and you had fun  with clay, had a go at virtual reality but the helmet was just a bit too big for you and you got a bit uncomfortable, but while waiting for our turn you went over and discovered a big wooden bug puzzle that you immediately began to put together, I was amazed by how focused and into it you were, you did some mud paintings too but i think your favorite thing was building your bug hotel, you really seem to enjoy working with wood and loved using the different kinds of drills including the powered drill (which you used to be afraid of) and getting your face painted. If you could have your face painted everyday you’d be the happiest little girl! You just get so relaxed and love the feeling of it all, it is so sweet, you always almost fall asleep.

You were being really awesome with not running off and staying with me which put my whole body at ease and we had a great time just wandering around. When you Forrest were awake I put you in the buggy and you were in such a happy mood smiling at everyone who walked by. There were a few moments when you (Nixie) ran up to people to hold their hands and make friends with their dogs, especially this one little group of two people and a chihuahua who you kept running up to and they even let you take their dog for a walk. At one point you were running around pretending to be a monster trying to chase a fly.You enjoyed seeing the cows and the bunnies and there was a longdown farm area which you felt right at home in and picked lots of eggs and I mean a lot (!) and it took a bit of convincing to get you to stop but luckily the chance of holding baby chicks was enough to get you to move on.

Towards the end of the day though you were losing steam, and so was I, Forrest was asleep in the wrap a lot of the time and luckily it wasn’t that hot of a day because the sky was filled with a layer of cloud but when the sun would come out I found it a bit too much. As we were heading on our way to the exit we stopped to get a slushy, it brought back childhood memories and I wanted something really cold and it was meant for me but I ended up sharing it with you and you loved it, you kept going on about how amazing it was. We stopped at a stall where you decorated some butterflies and you touched the hearts of all the women there by making a special picture for daddy writing “dad I Love you” on it with a drawing of him. We headed to the bee section and you loved seeing the beehives and really loved having a go at making a candle. Then we popped into the art gallery and you loved every single picture saying they were all your favourite and then you stopped and watched a woman using a pottery wheel and you were mesmerized  & got a bit upset that you couldn’t have a go.

By the time we got on the shuttle bus back to the station you were over it. It was cramped and hot and you decided you were done with using your ears. Big upsets. Getting a bit wild. Forrest woke up so I could finally put him back in the buggy, it was so hot! But it only got worse once we arrived at the station. You were running away from me, completely ignoring me, not being very nice at all, and I felt like I aged 100 years in a day. On the train you befriended another woman saying you wanted to go home with her instead. I sent a message to your dad and he asked if he could come get us and he met us at the station in lymington which felt like such a lifesaver because by this point you were getting increasingly difficult for me to deal with as I was running out of steam and not feeling very patient.

I could have easily fallen asleep when we got home but we decided to head out to the woods because finally our two last tadpoles had turned into frogs and could be released!! Cannot believe what late developers they were!! When we crossed over the gate you (nixie) were trying to convince us that you could carry Forrest the rest of the way, that you were 4 years old therefore old enough to and that you were strong, Forrest you really enjoyed this part of our evening, but you have this funny way of leaning your body as far out as possible when being carried making it really hard to hold you! Nixie was busy playing in the woods when we set them free and one landed on your sweet little head! Afterwards I ran around with Nixie while she picked me flowers and then I got to hold on to you for a little while and you were really into touching the trees and then Nixie decided to take all her clothes off and play in the stream, her and daddy were busy building a very pretty dam with a little bridge over it and you and I hung out on the grass and I watched you play with a little stick that you loved, you looked like a little composer waving your arms around. Eventually, after seeing your dad and nixie in the water you wanted to join in the fun too so you got to dip your feet in it. When it was time to leave your sister did not want to whatsoever. She was very angry about it. As you know her go to form of expressing her anger is screaming, stomping and roaring...but this somehow managed to turn into a game with her and daddy and the two of them were seeing who could make the angriest looking face without screaming.

We decided to have fish and chips for tea but by this point you (nixie) were way too tired to be able to function, me and forrest waited for our food while you and daddy went to the shop to get some things we needed.  There were some big upsets and some very challenging behaviours but eventually we all made it home and forrest had fallen asleep in the car and i managed to transfer him to bed without waking him up. The rest of us had our dinner and then you had a bath and went to bed. 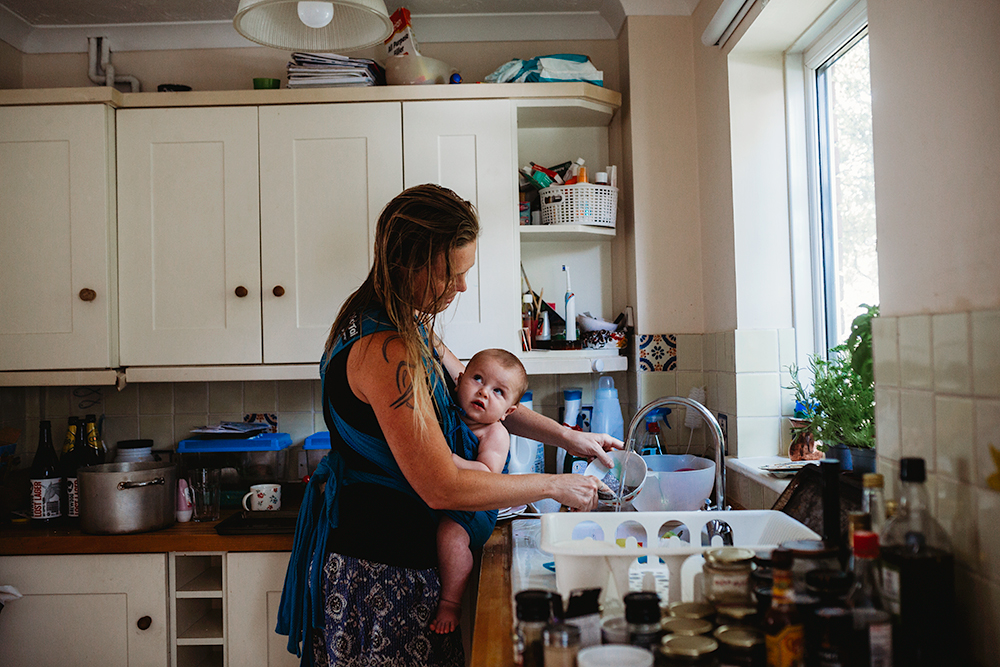 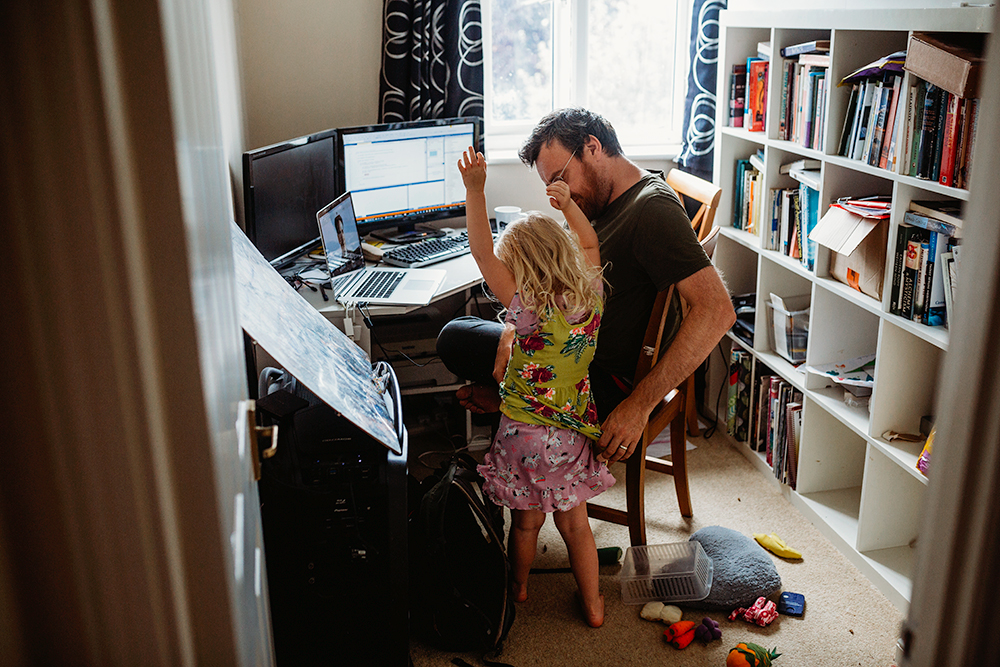 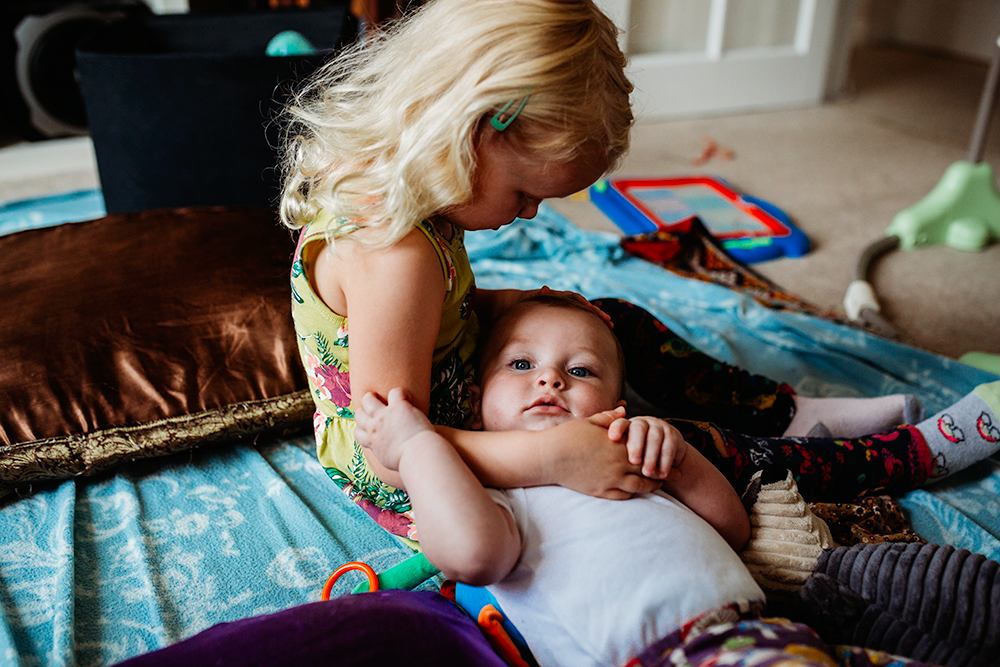 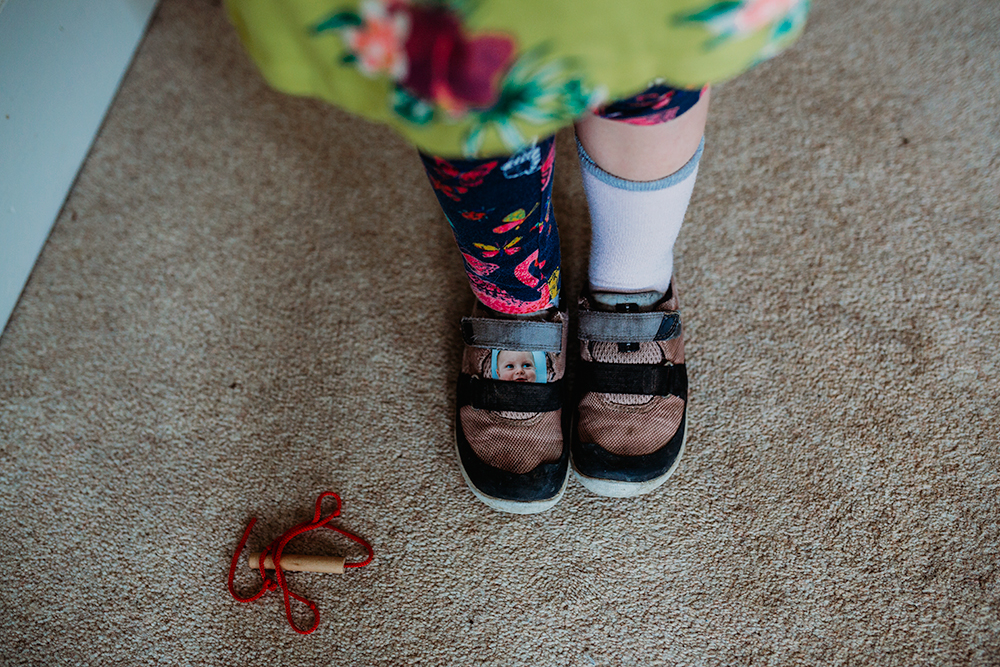 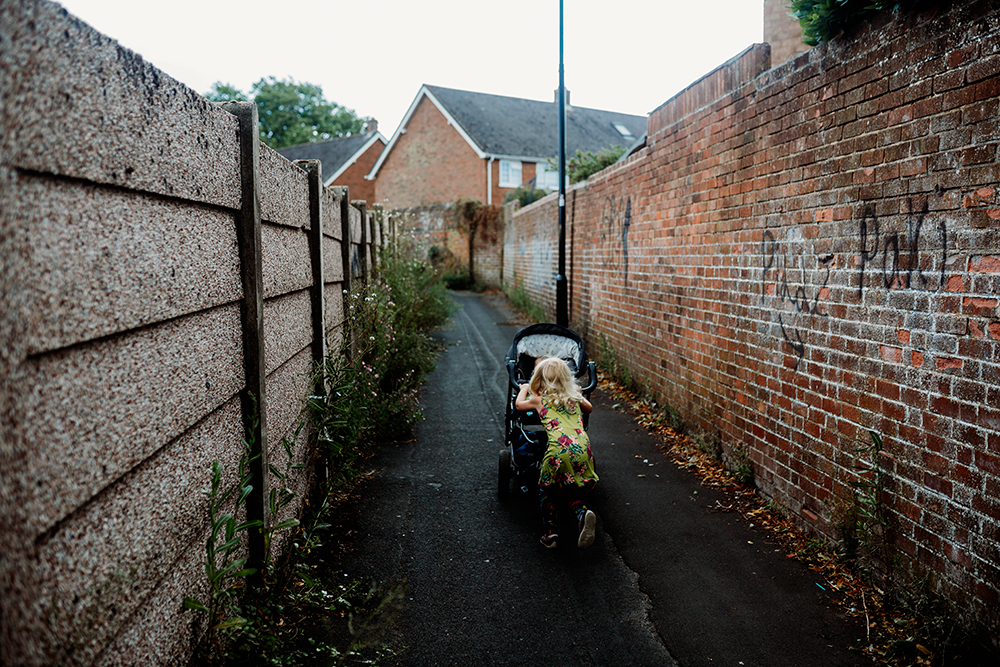 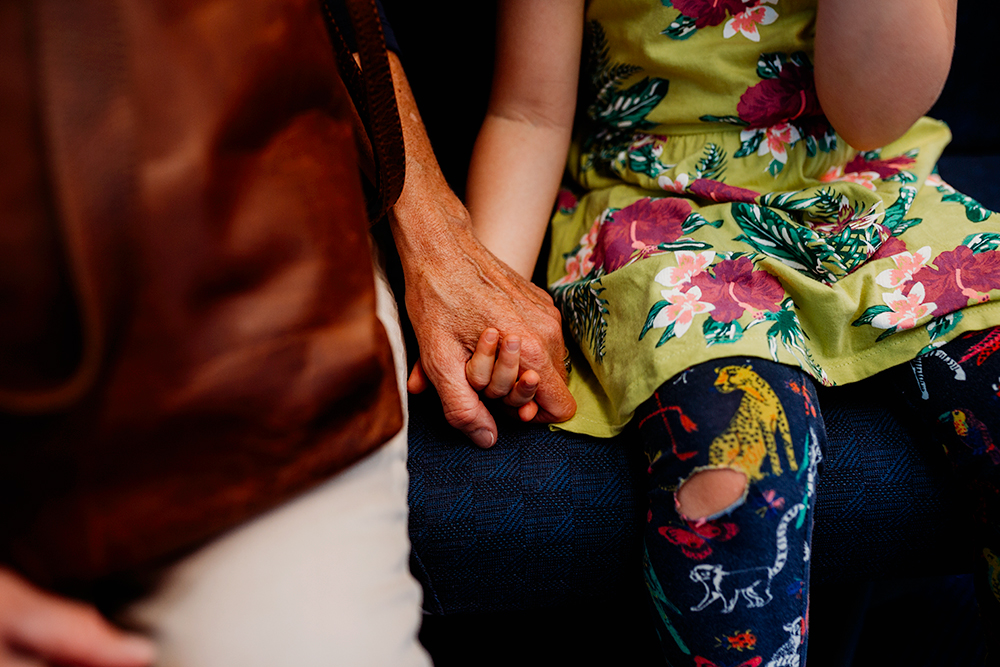 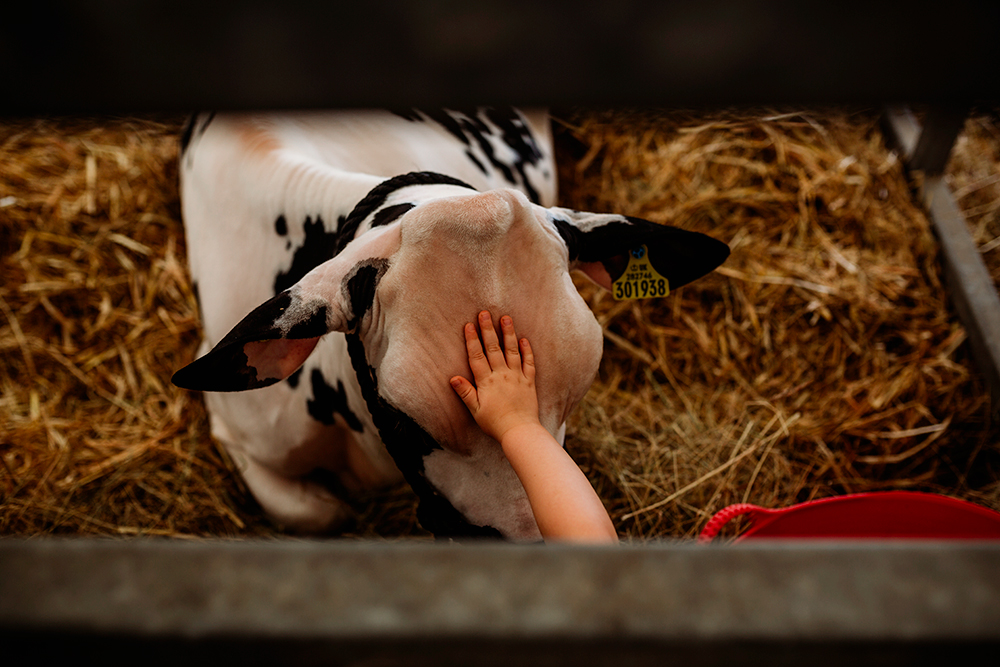 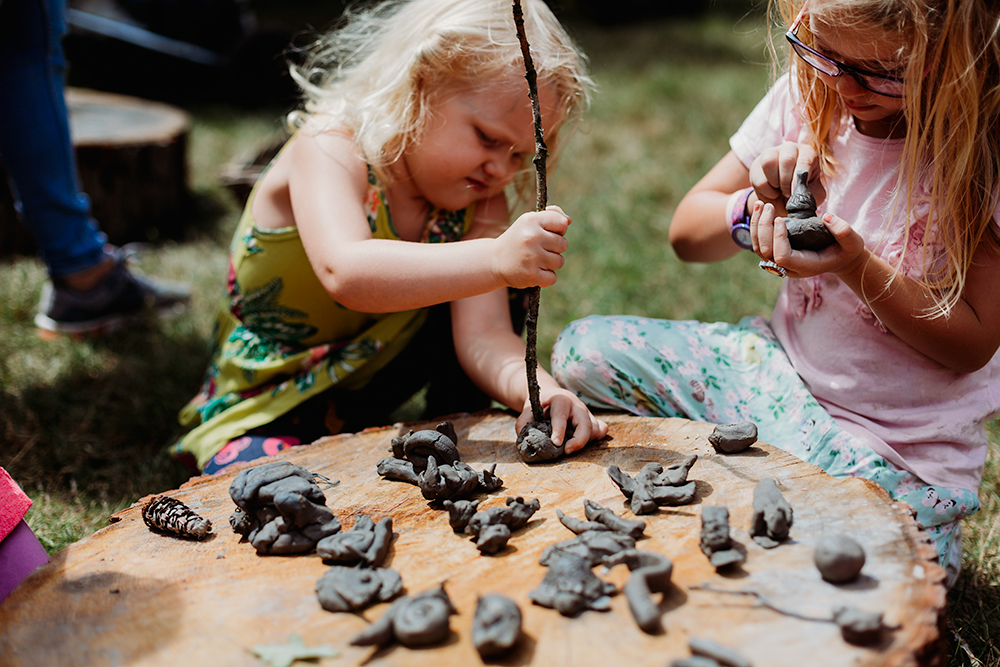 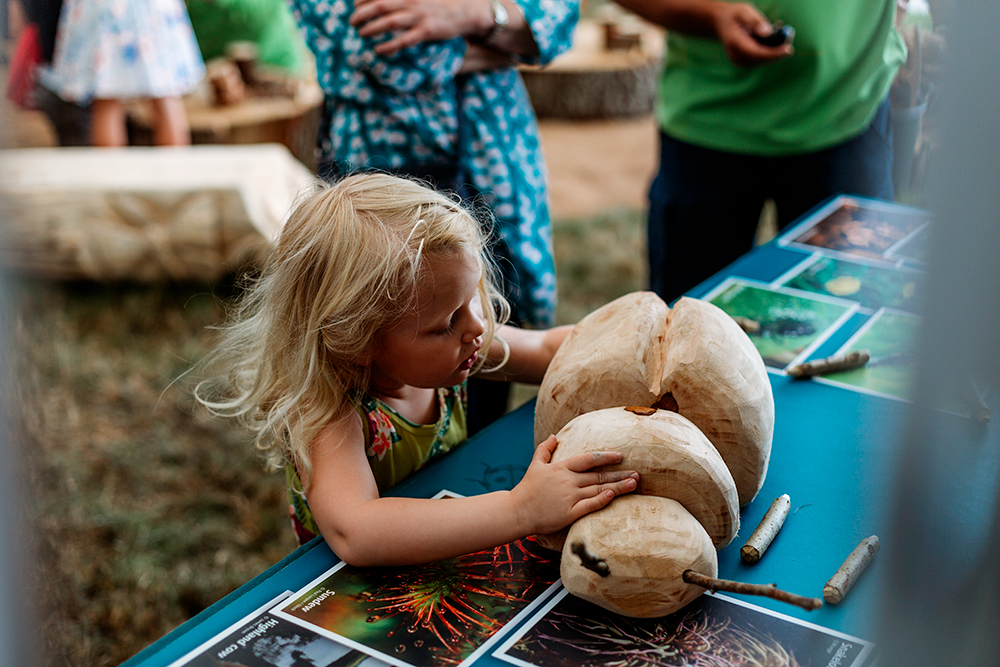 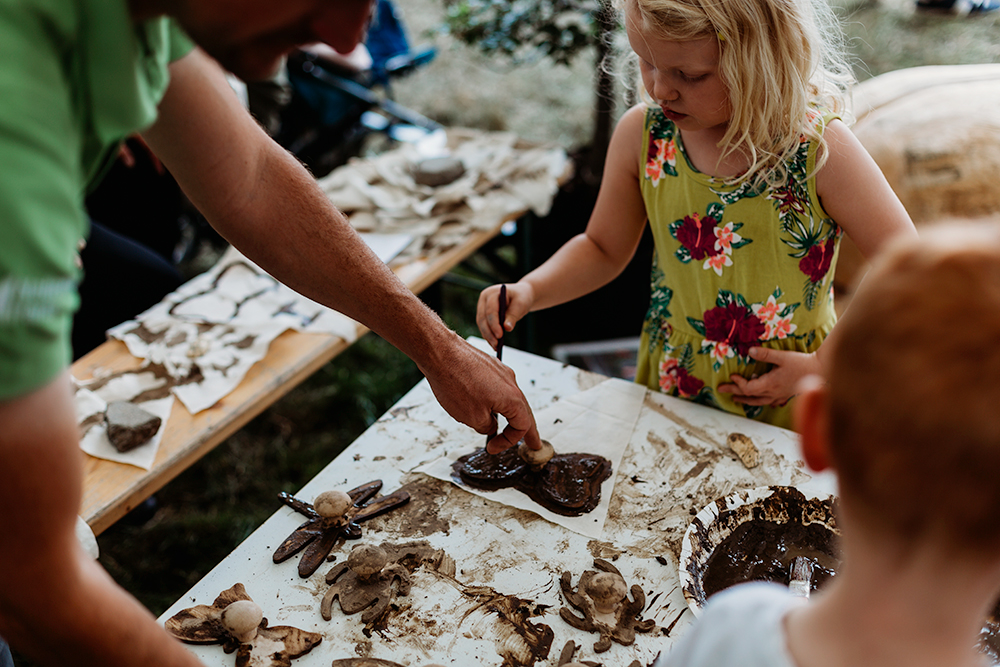 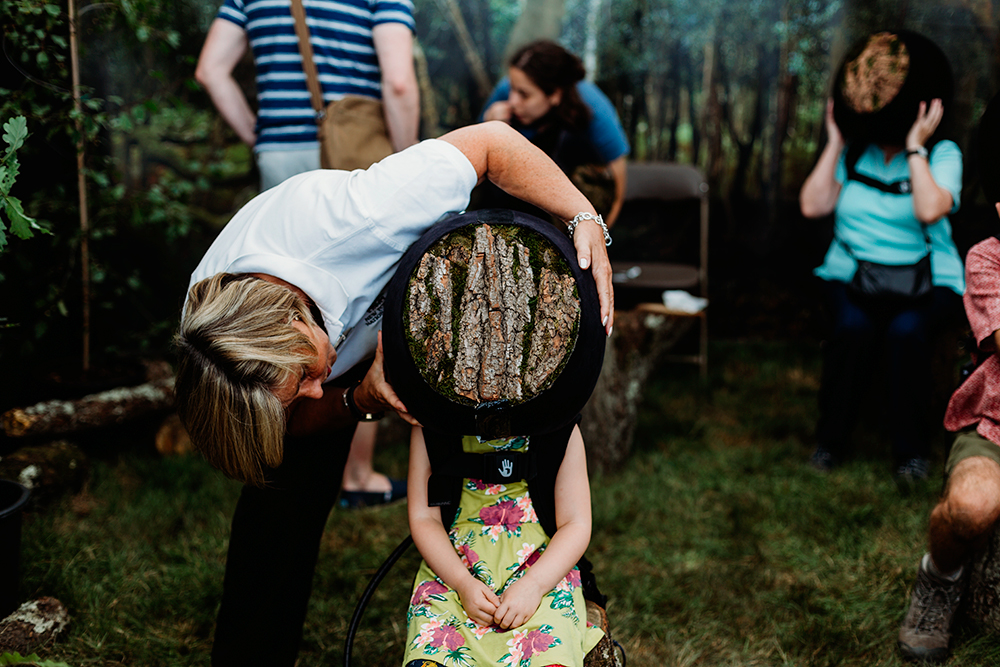 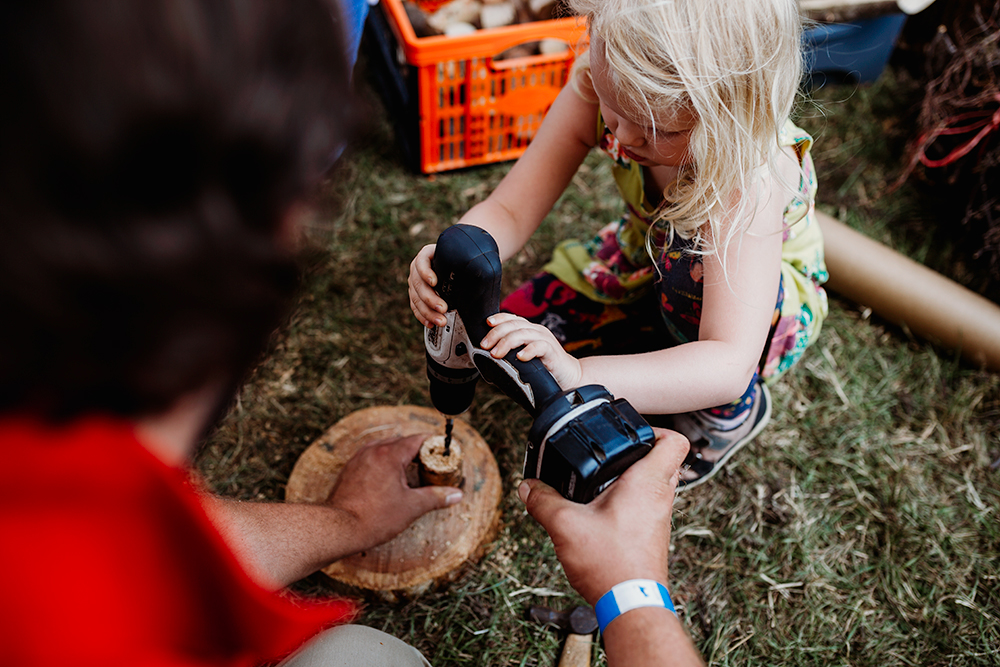 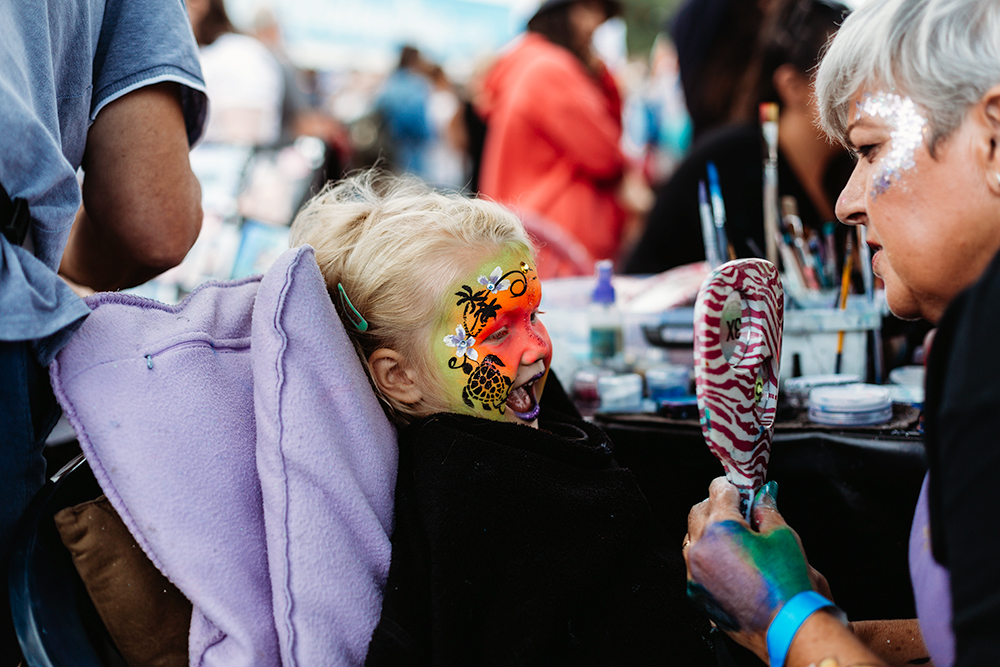 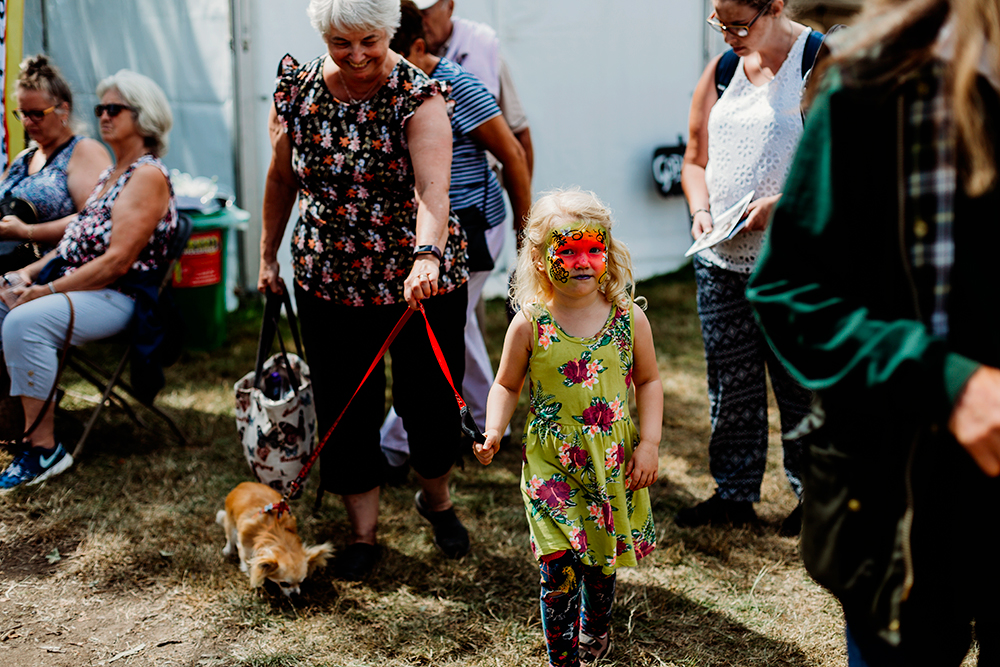 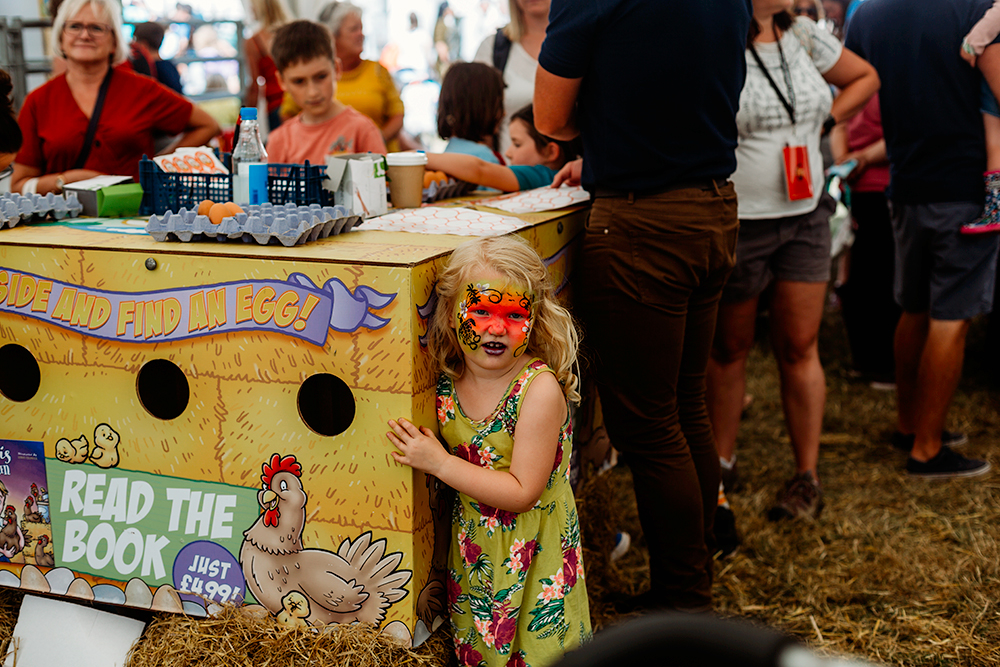 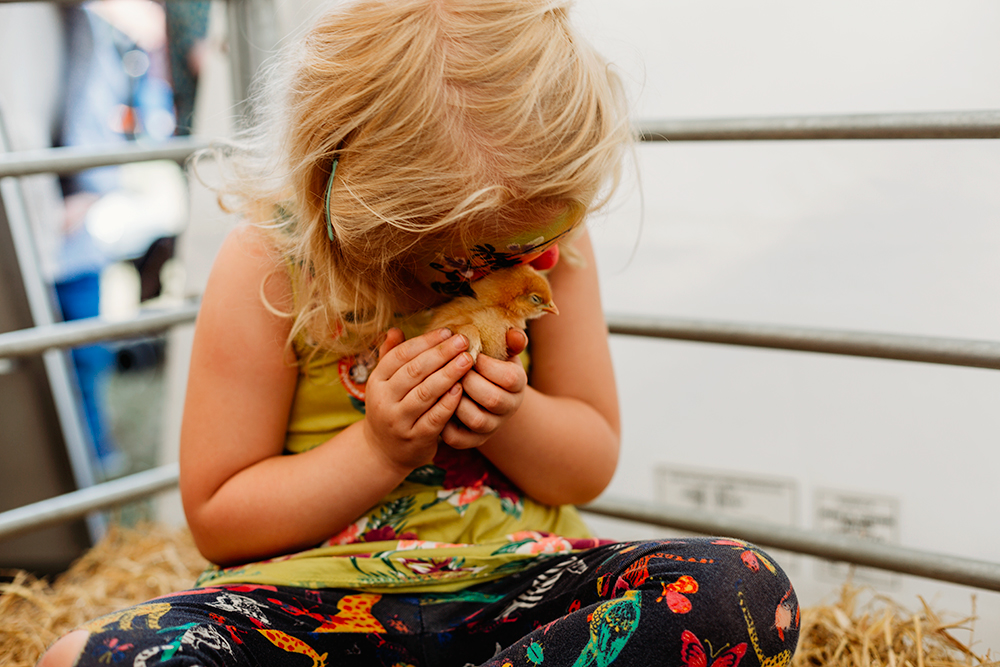 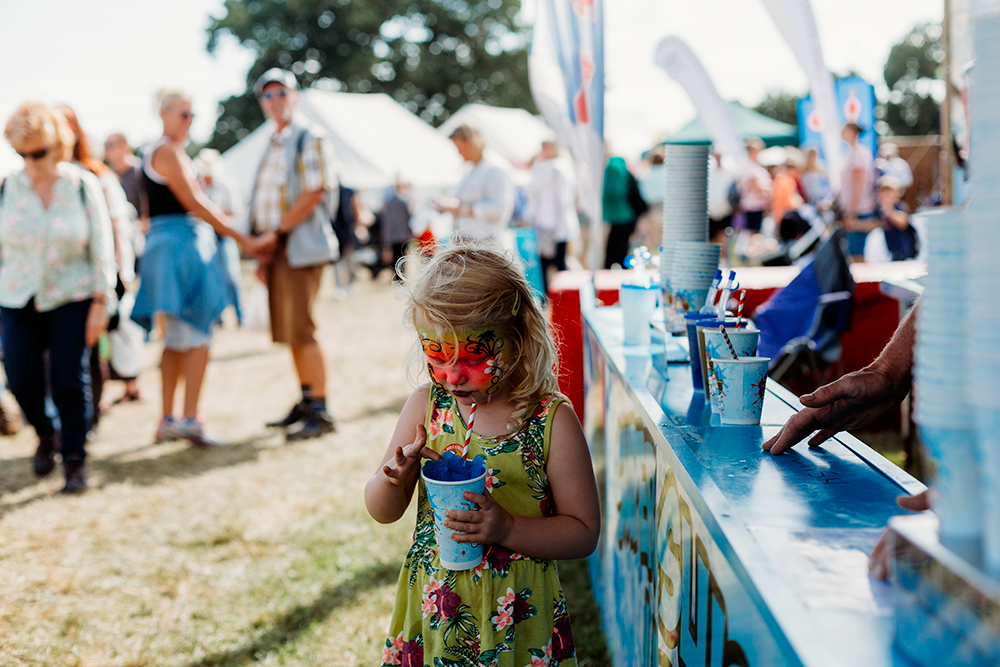 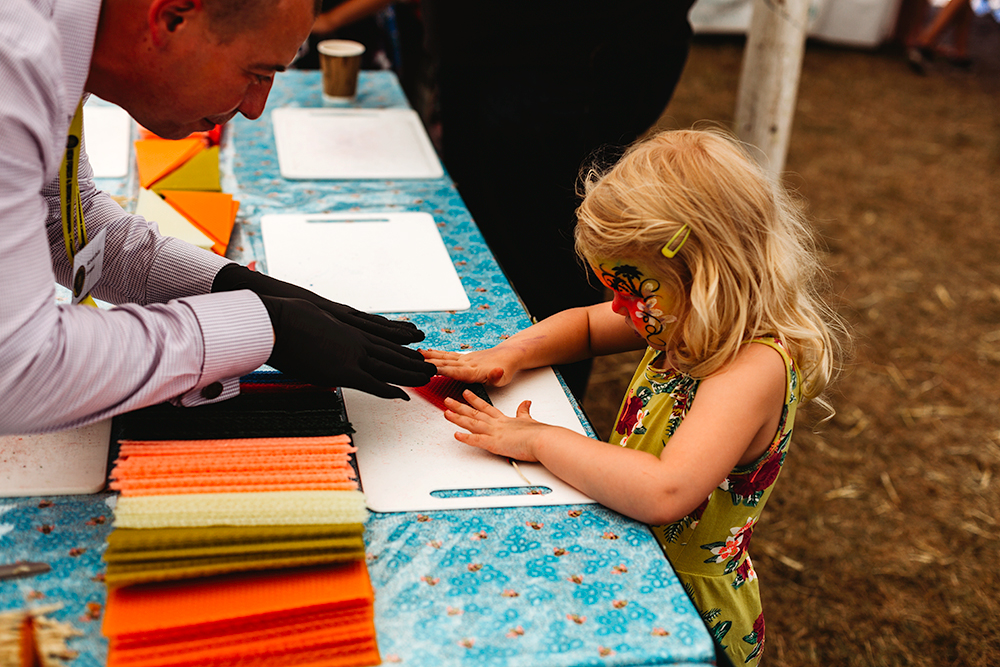 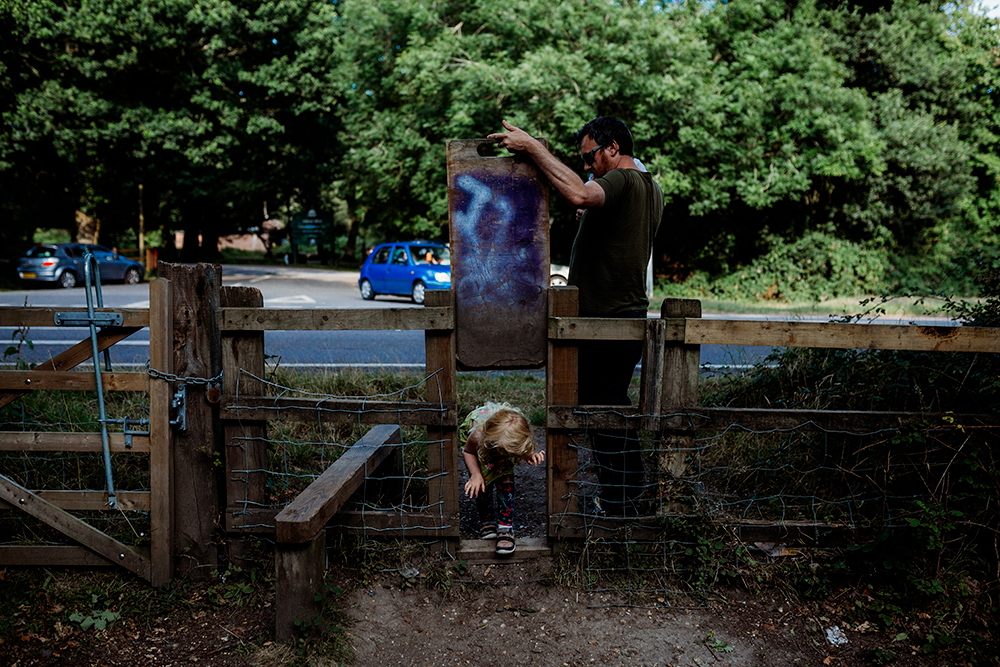 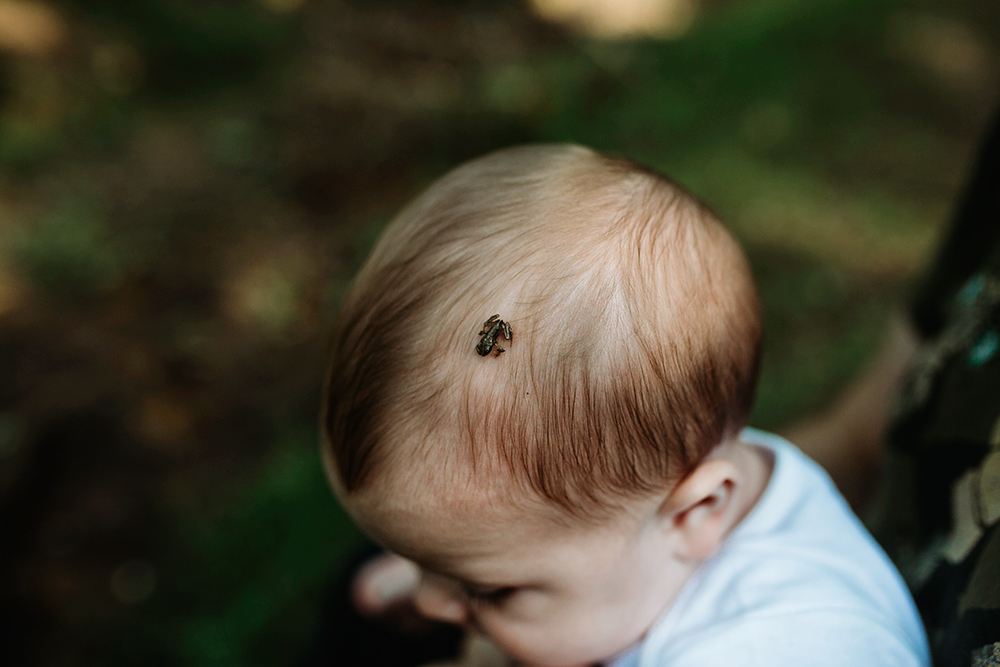 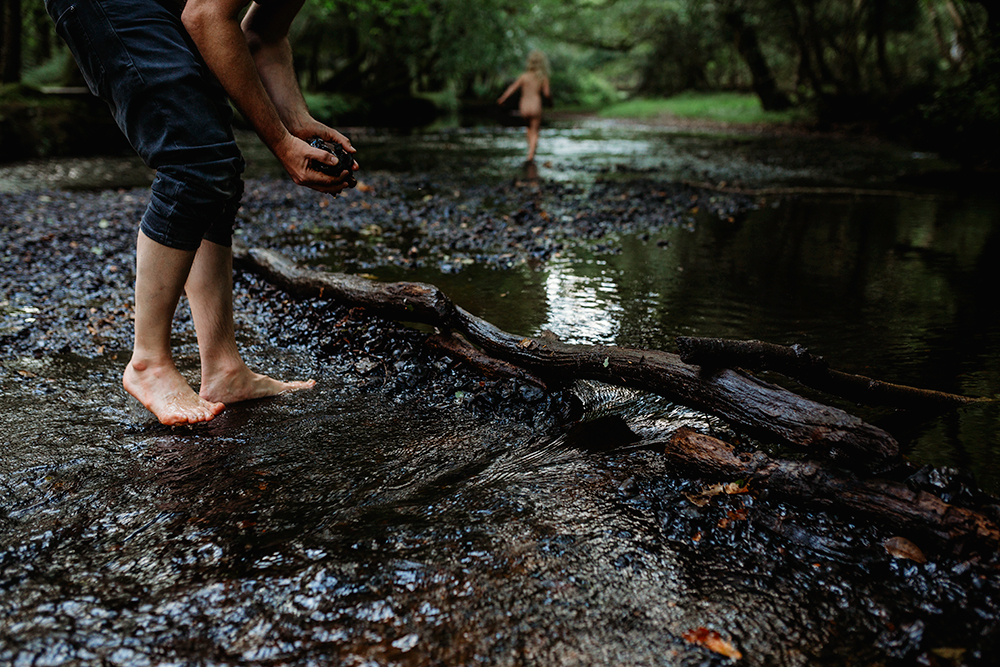 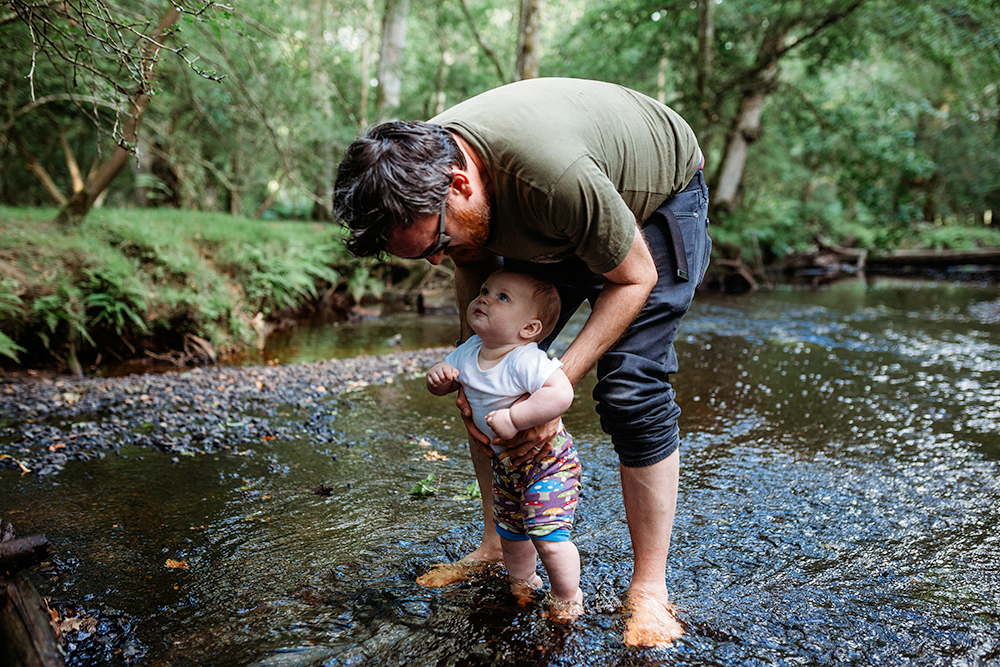 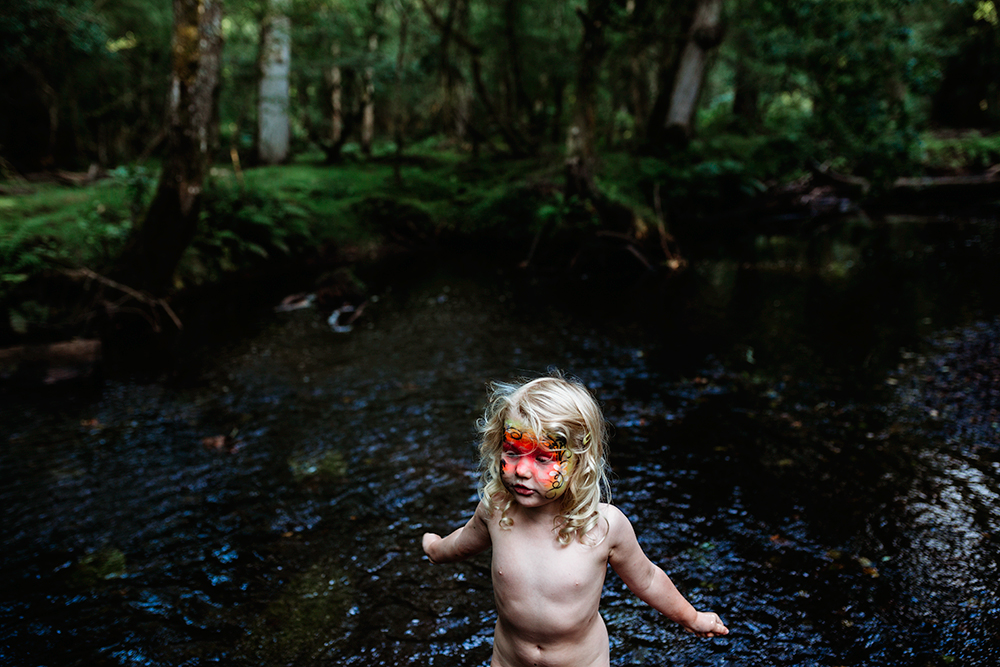 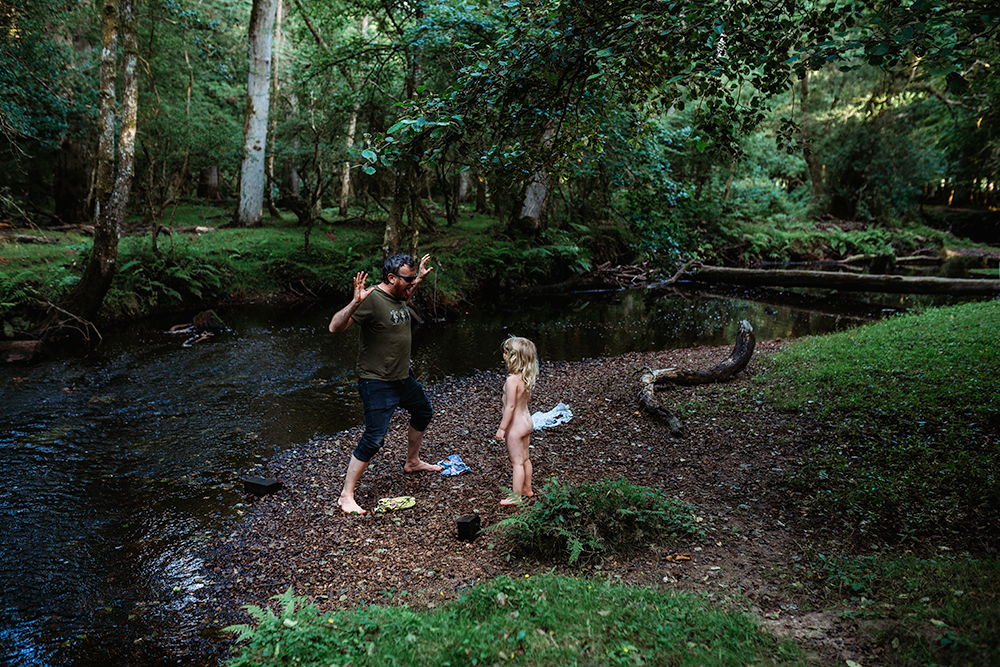 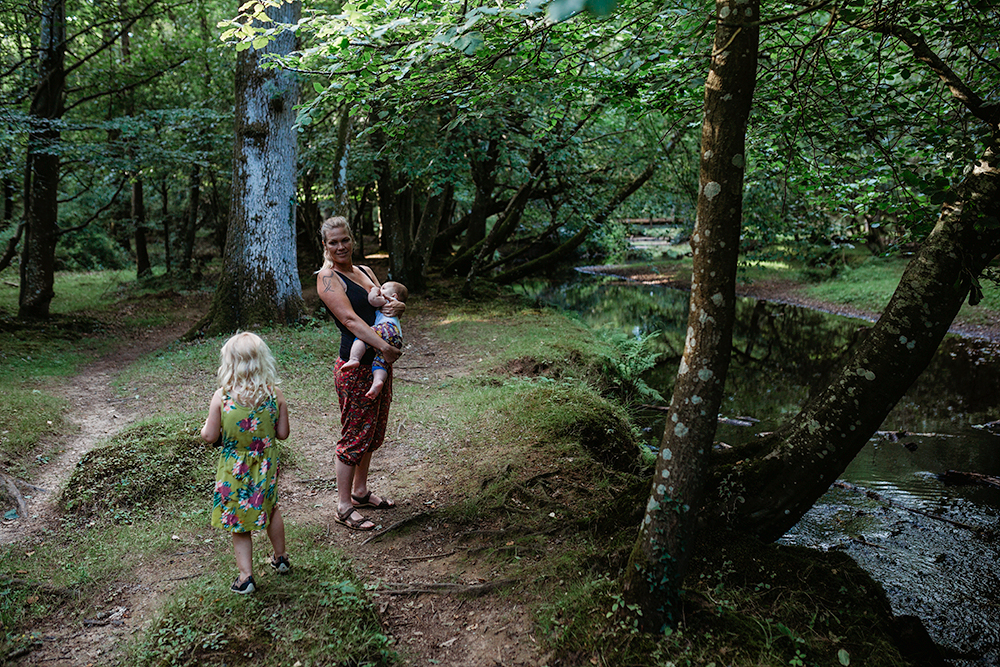