I had the sweetest wake up ever.  I was pretty much awake but laying there between you (Nixie)  and Forrest. You were waking up and you slowly turned to me, snuggled me and we opened our eyes at the same time and you said to me “I love you” in the most beautiful way.  I said I love you too and we gave each other a really tight squeeze and then the two of us went downstairs leaving the boys in bed (we had a lie in,  it was 9:00!). For the past couple of weeks daddy has been back in our bed and somehow were all managing good sleep!

Daddy came downstairs not long after us leaving Forrest asleep in bed and then the two of you had morning games of hide and seek. As I went upstairs to the bathroom,  I noticed cat food all laid out in a trail on the stairs and the landing and when I asked you about it you said it was “to keep the cats alive,  Mariam and muaddib,  but not  majnoon because he's already dead. I don't want two cats,  I want three.”

Forrest you woke up at 9:30 in the best of moods and free of fever.  You were so poorly yesterday.  You were being so cute and gentle with muaddib and Nixie you were so proud of him.

After breakfast we had a dance party to Ben Harper’s Burn One Down and your favourite song from Riding Free.  Forrest, you, absolutely love to dance but you are still poorly but now it's just your nose oozing green snot. Daddy had to spend a couple of hours on the phone dealing with getting lenders for our new car which we got bought a couple of days ago,  hopefully we can pick it up this week.  I put on an owl documentary as you love them and you told me you really want to go to bird school,  I asked you what that was and you said it was like the bird of prey centre but you want to learn how to fly them and take care of them. I said maybe when you're older you could work there and then you said “Yes!  But I don't want to leave you! I want to stay with you forever!”  I said it would only be during the days then you said oh OK that's OK then.

Forrest we tried putting on your new welly boots and you are not really a fan yet,  you find them a bit hard to walk in but you did manage a few steps in them before taking them off. You weren't very happy so I gave you boob but then you bit me really hard and it made you even more upset, we've been going through a bit of an intense biting phase over the last three days now but you were obviously tired so I brought you upstairs to see if I could put you to bed and sure enough within 10 minutes you were asleep.  For the past couple of weeks you have only had one nap a day sometimes two but mostly just the one in the first half of the day,  I think you're transitioning already from two to one.

While Forrest slept you (Nixie)  me and daddy finally got to dissect our owl pellets!  You were so excited about it and couldn't wait although at first you were a bit scared and just wanted to watch but then you got brave and really got into it. You would get so excited whenever you'd find a bone, especially a skull bone.  We ended up finding 9 skulls in three pellets! I will never forget the look of pure excitement on your face and in the sound of your voice. These really are the best moments.

After Forrest woke up and we had our lunch we Went for a little walk by the sea and it felt so good. Nixie you were busy making friends with dogs and their humans and building a volcano. Forrest you absolutely loved just sitting in the sand picking up shells and stones to eat.  On the way home as I had promised, I carried you, Nixie, in the wrap and it gave us all a great laugh especially when you started doing Forrests going-to-sleep song.

When we got home you opened a package that had arrived today,  it was a belated solstice present. A big set of magnetic tiles which we all proceeded to play with immediately! Although Forrest is more interested in breaking down anything we create,  it's a lesson in tolerance and patience. And we made it a game of seeing who could build something first without him destroying it.  The three of you continued playing with them while I went to make dinner. When it was time to eat you Nixie barely ate anything, you've barely eaten anything at all today.  You are obviously still feeling poorly. You said you have a foot ache,  a headache and a snotty nose ache.

Afterwards the two of you had a bath which have been such great fun since the two of you take them together now and Forrest you love trying to get at the taps and Nixie you have been insisting I dry you off and get you out first “girls with girls and boys with boys” as you say and then it was back to playing with the tiles. And I was so impressed with how patient you were with Forrest breaking your creations,  you were mad but you reacted in such a grown up way without being mean back.  You didn't look very good so we decided to check your temperature and you had a fever...again! I hate that you got poorly again,  we thought it had already passed through you!  The rest of the evening you wanted to watch episodes of spirit so that is what we did,  all cuddled up on the couch.

Eventually you and daddy went upstairs to bed and the two of you read another book of your Dinosaur Cove series,  you've already read 12 of them since the Solstice!  Daddy also told me that you had told him how much fun you had with dissecting the pellets that it was the best fun ever! And you also told him you wanted to read more of the books tomorrow but that you wanted me to read one to you which made me so happy to hear! 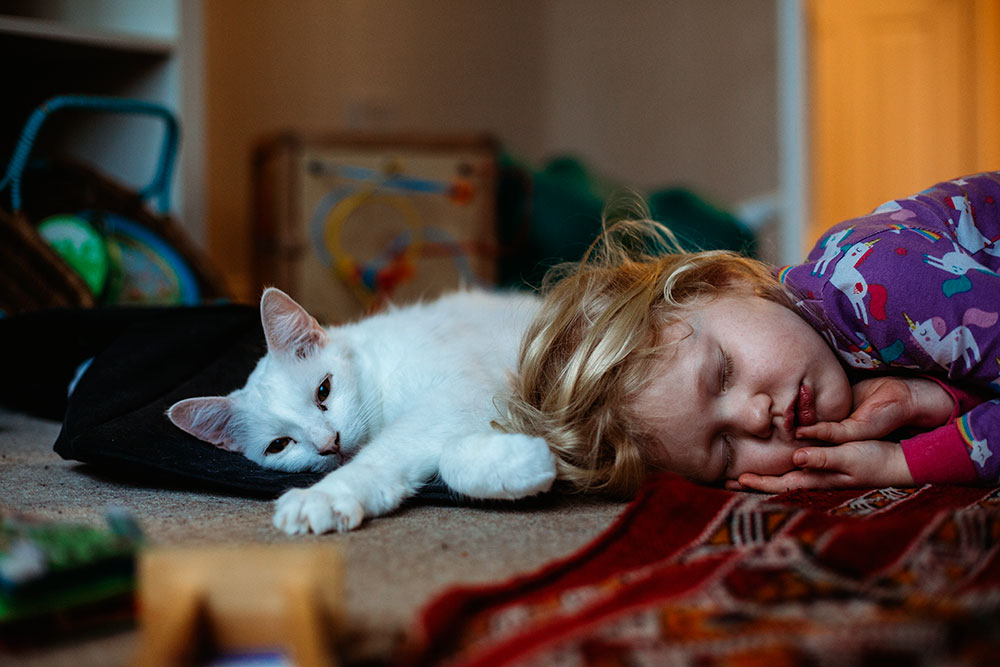 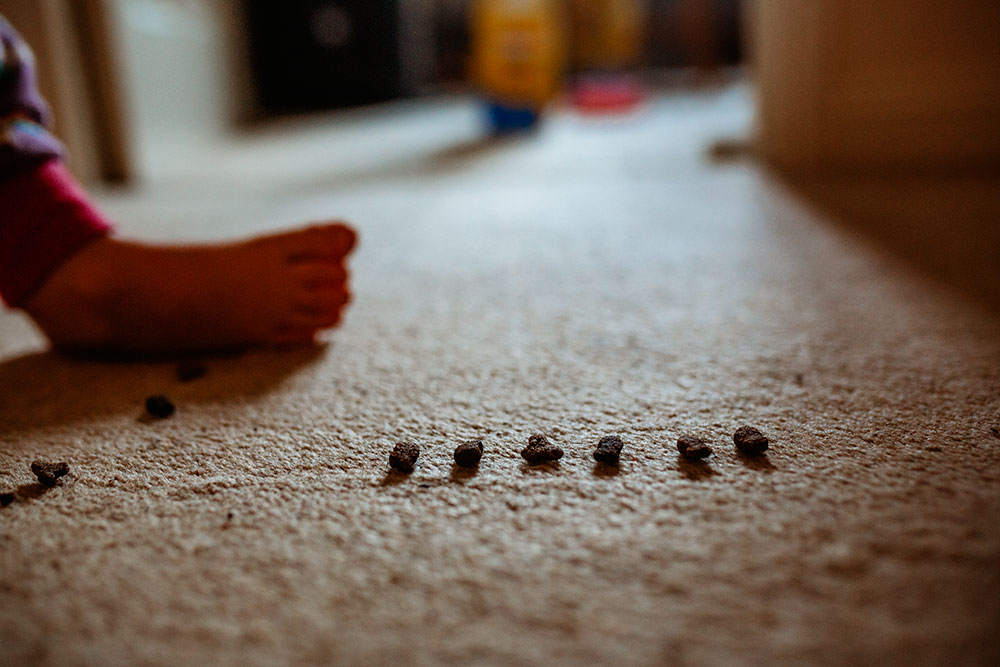 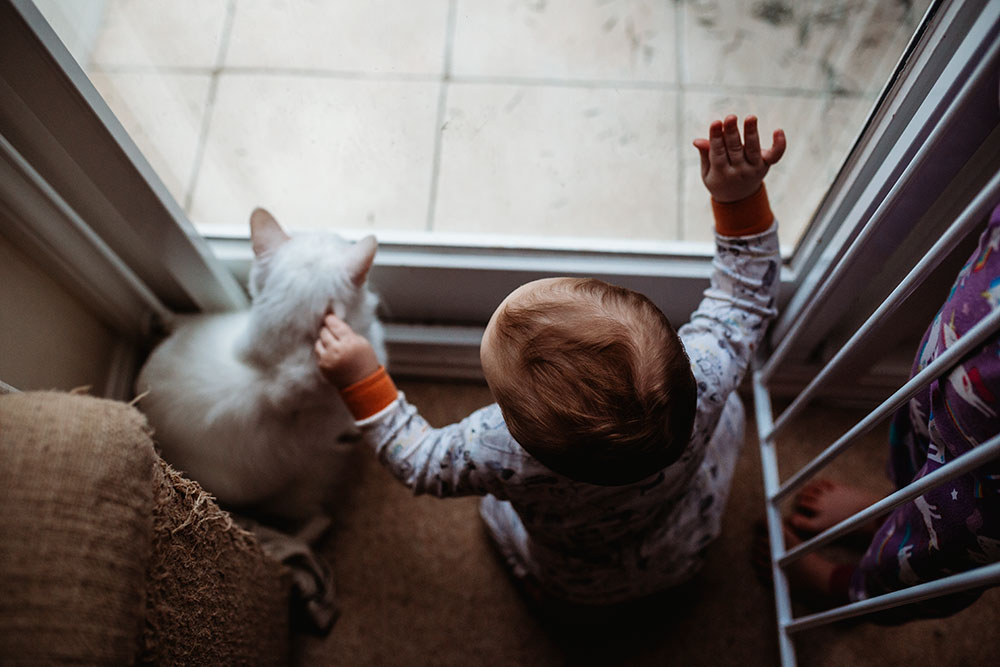 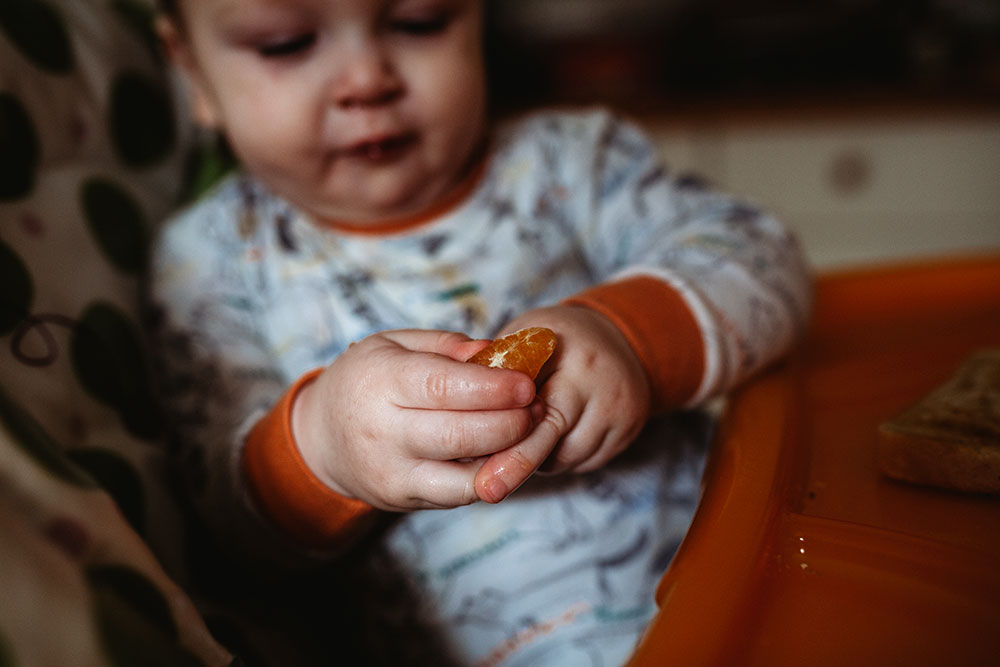 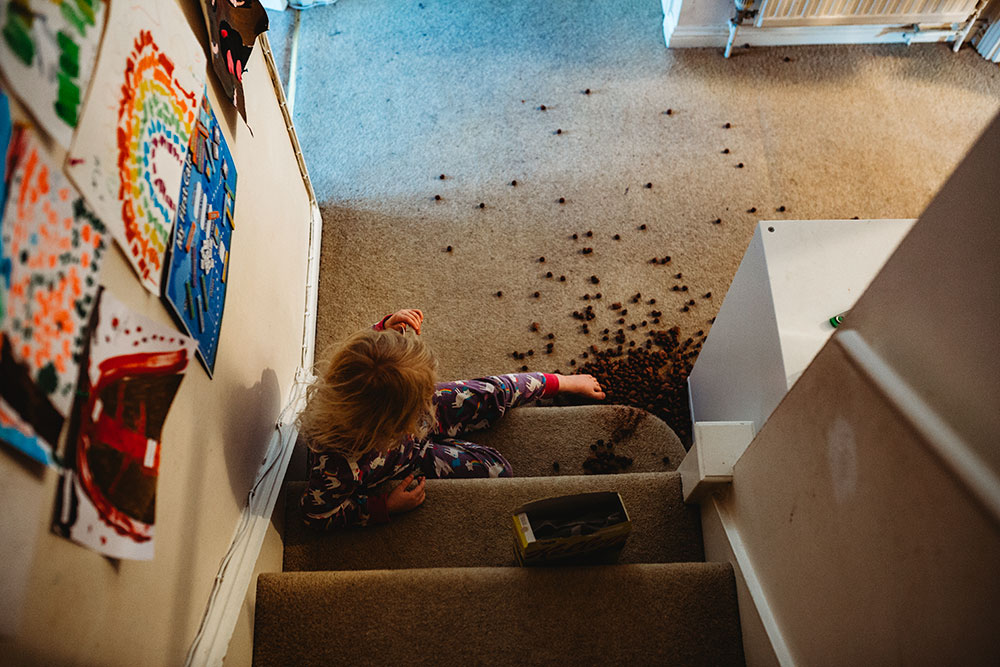 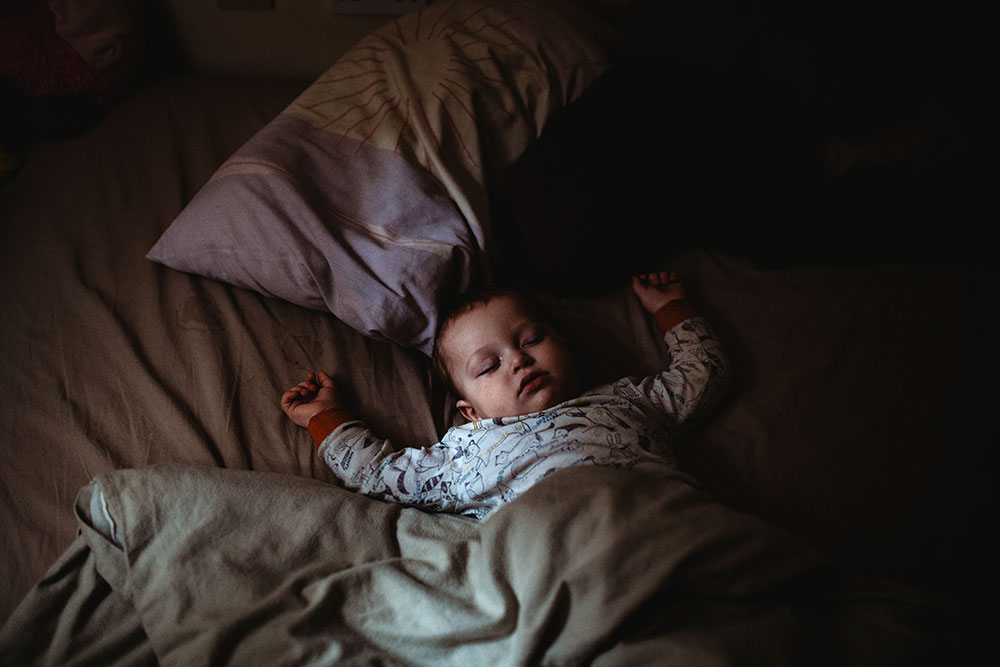 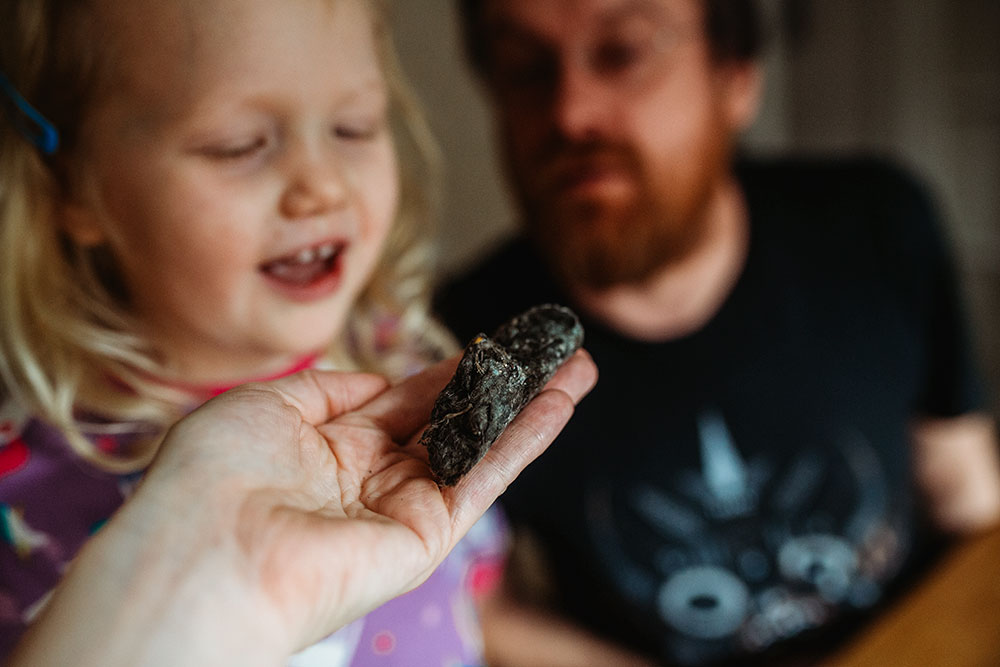 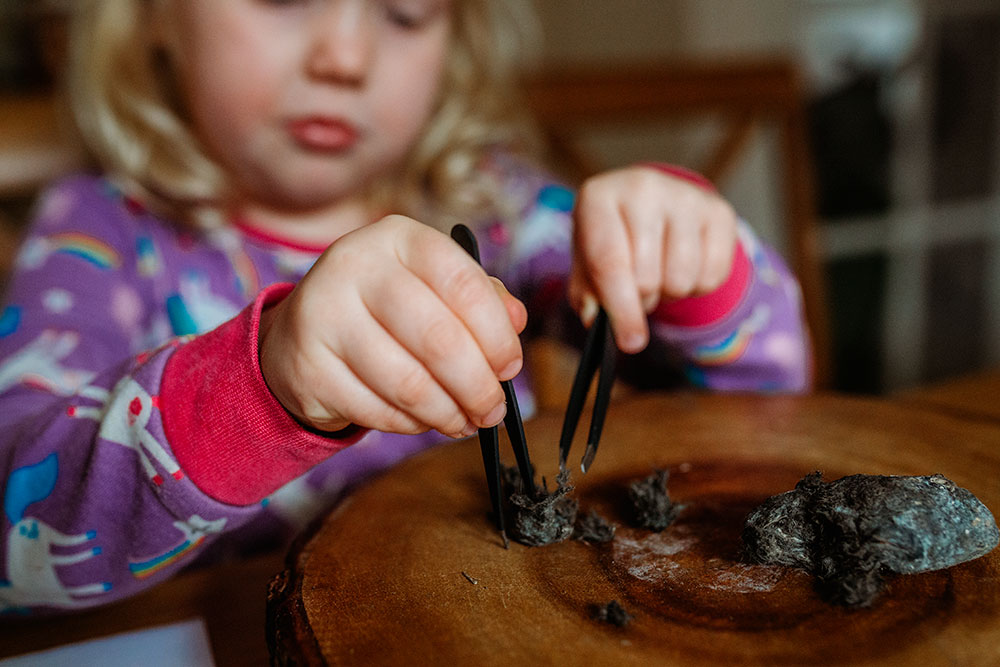 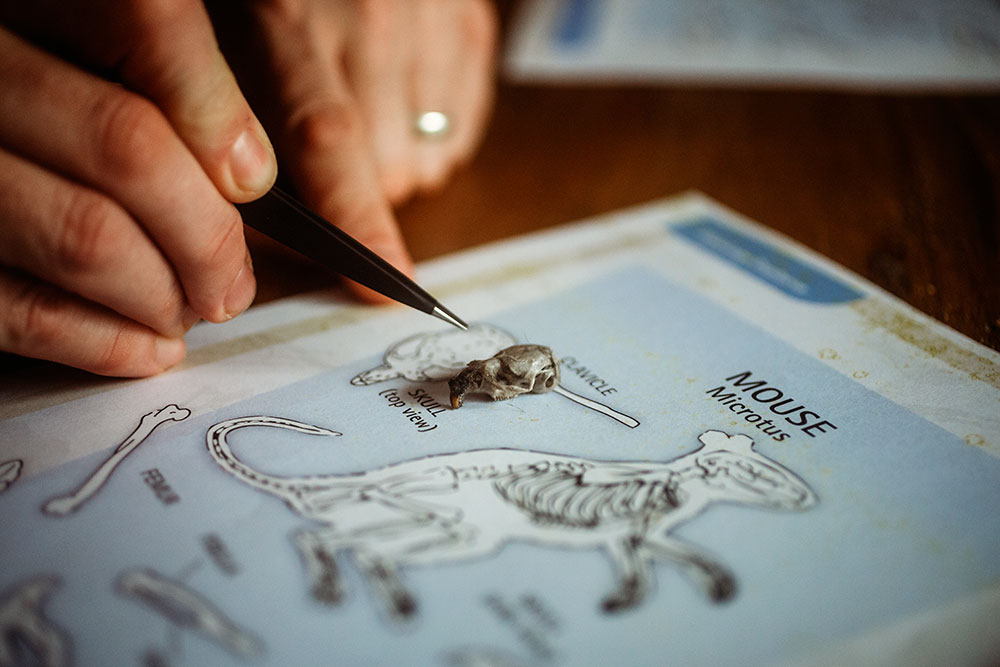 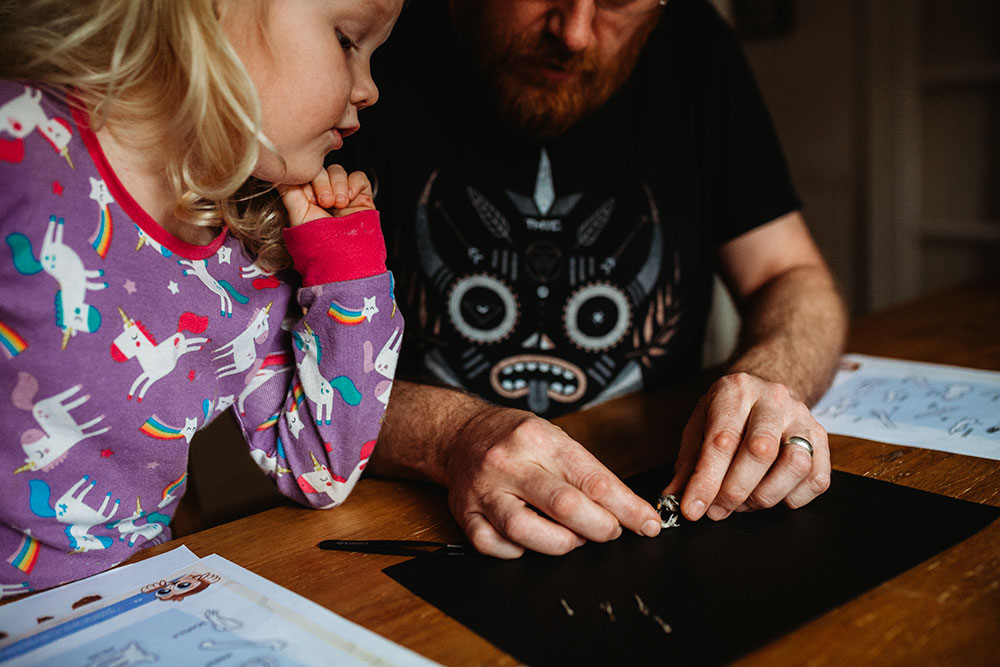 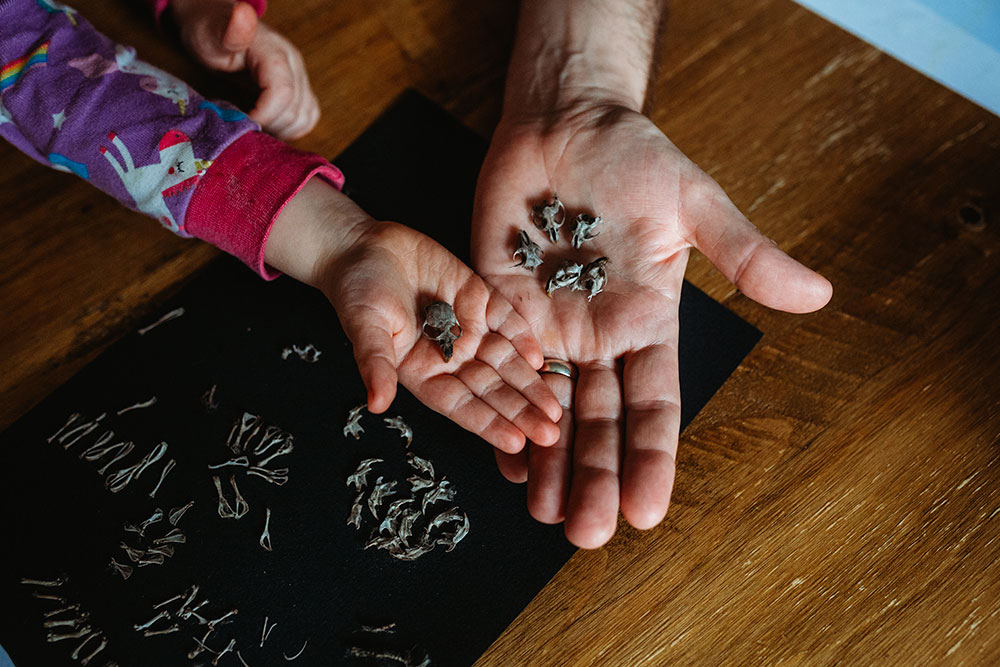 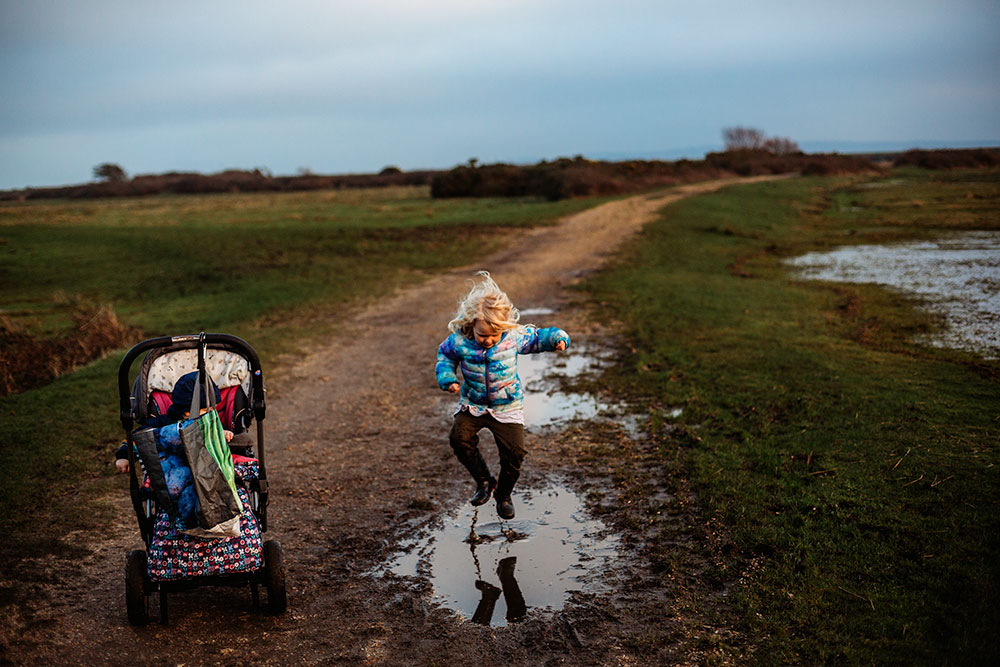 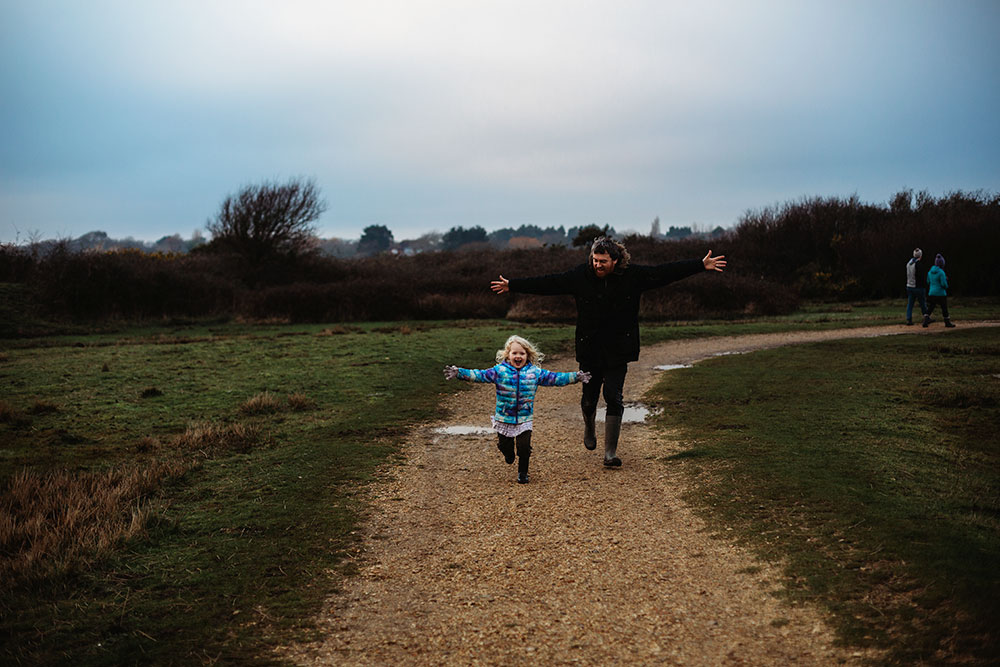 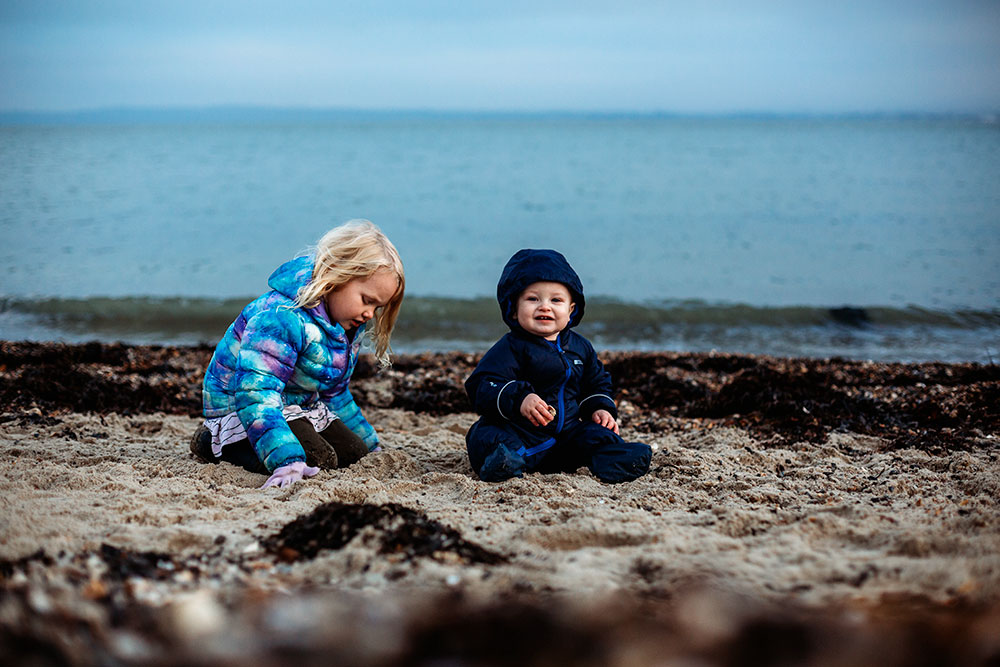 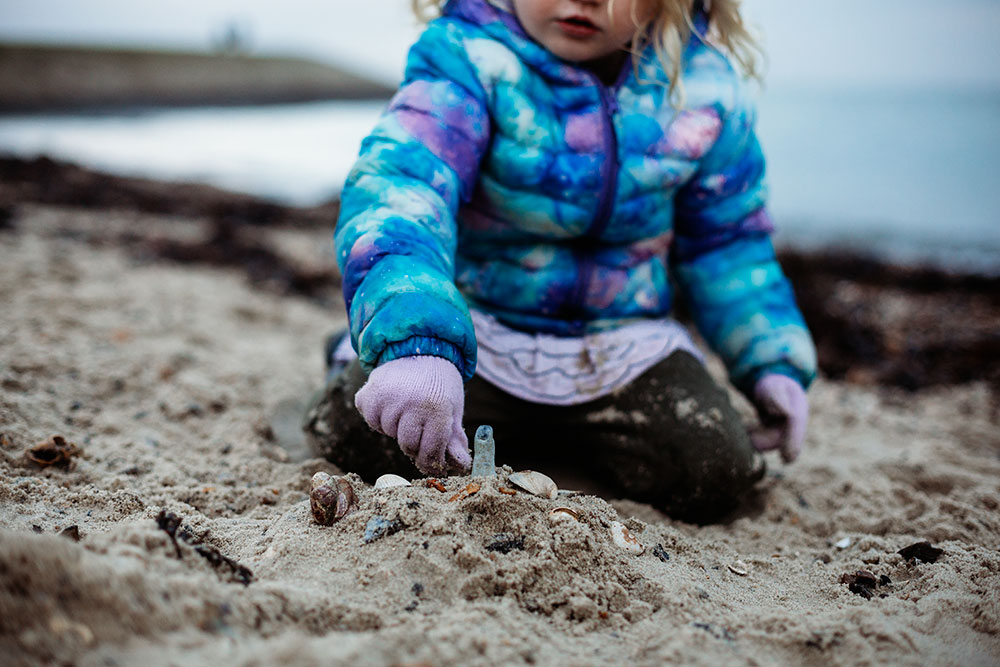 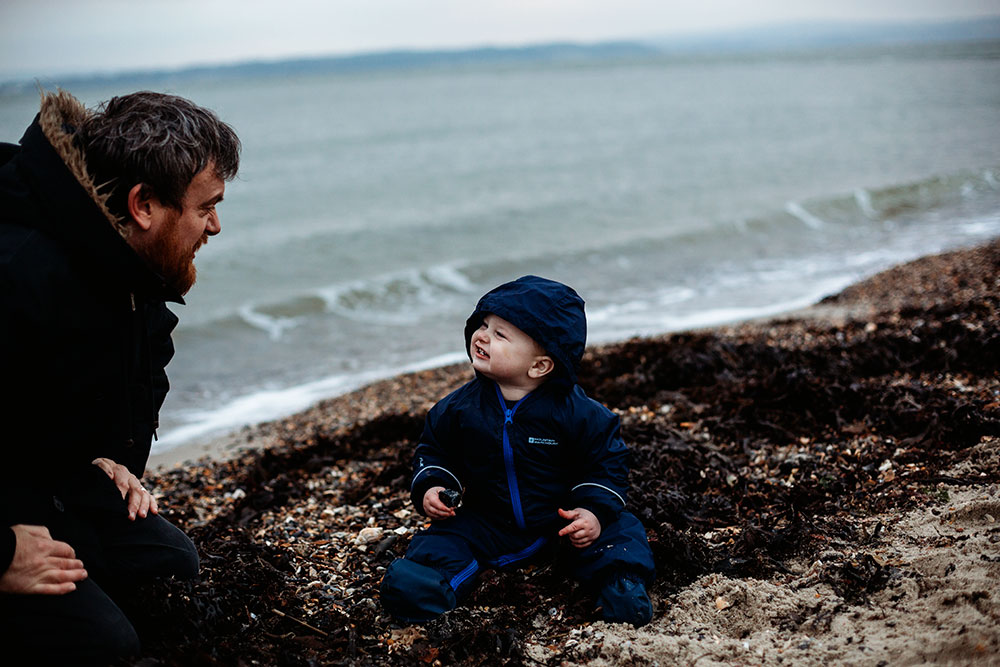 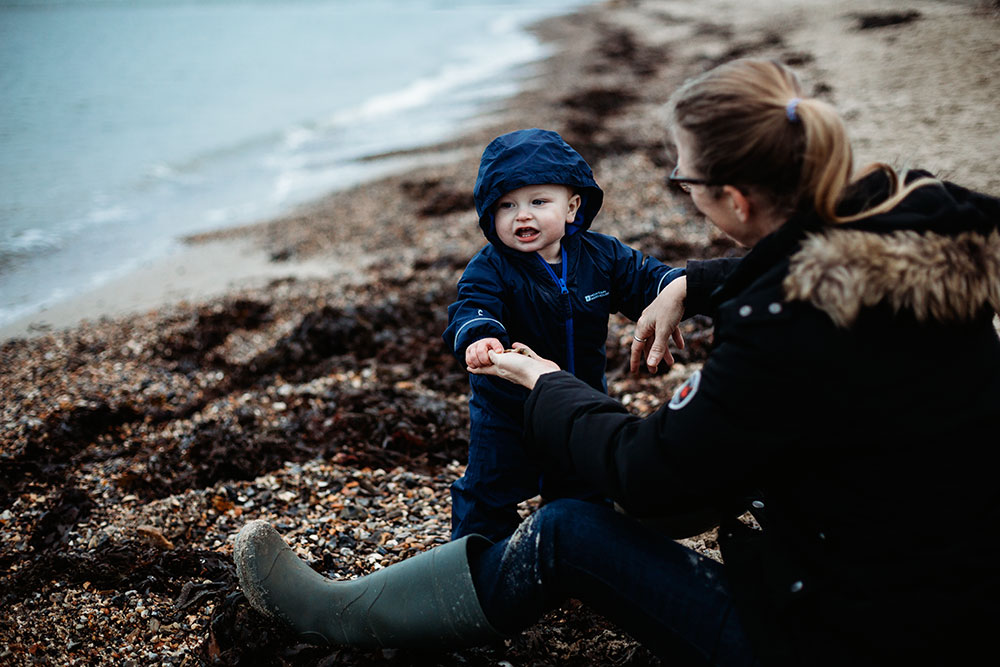 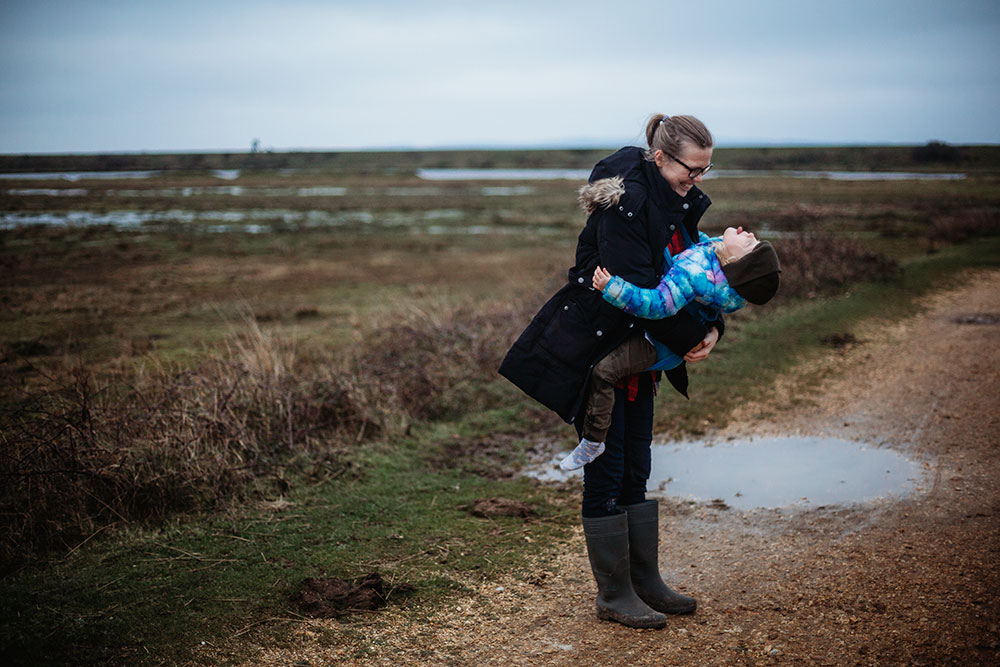 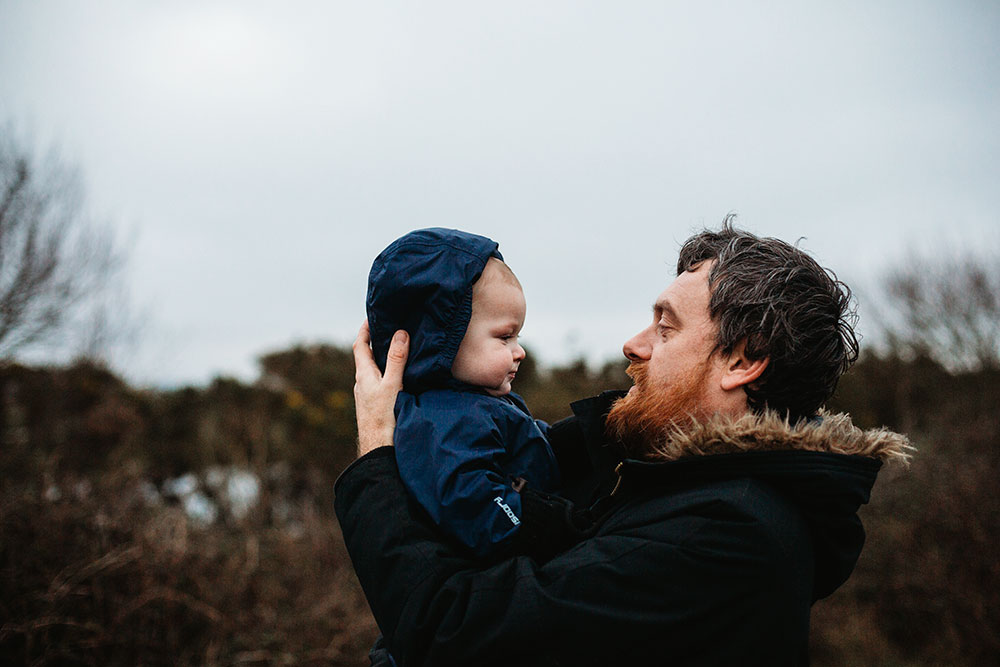 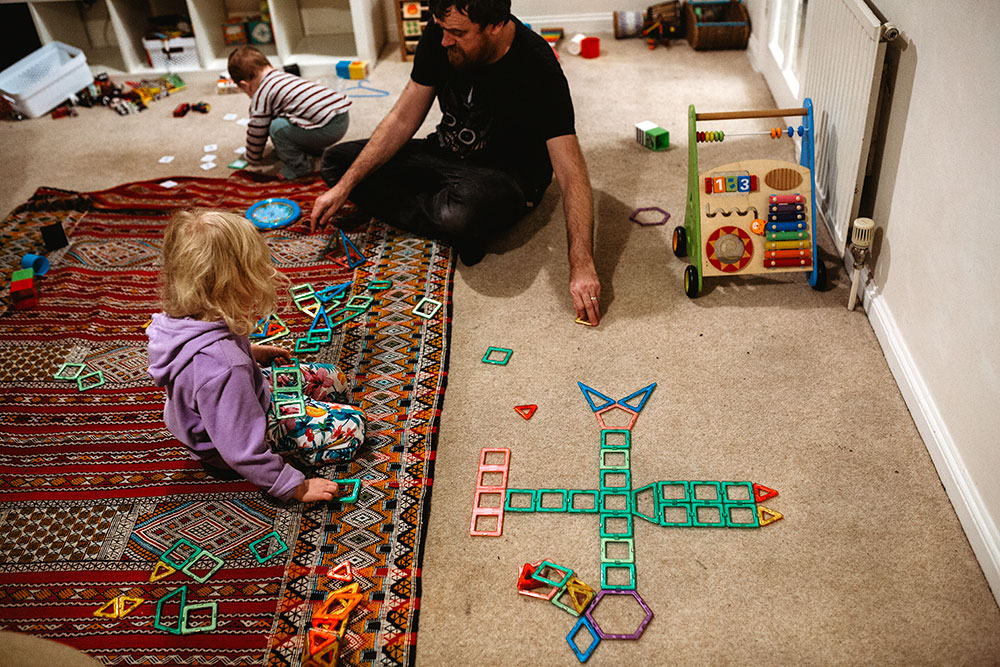 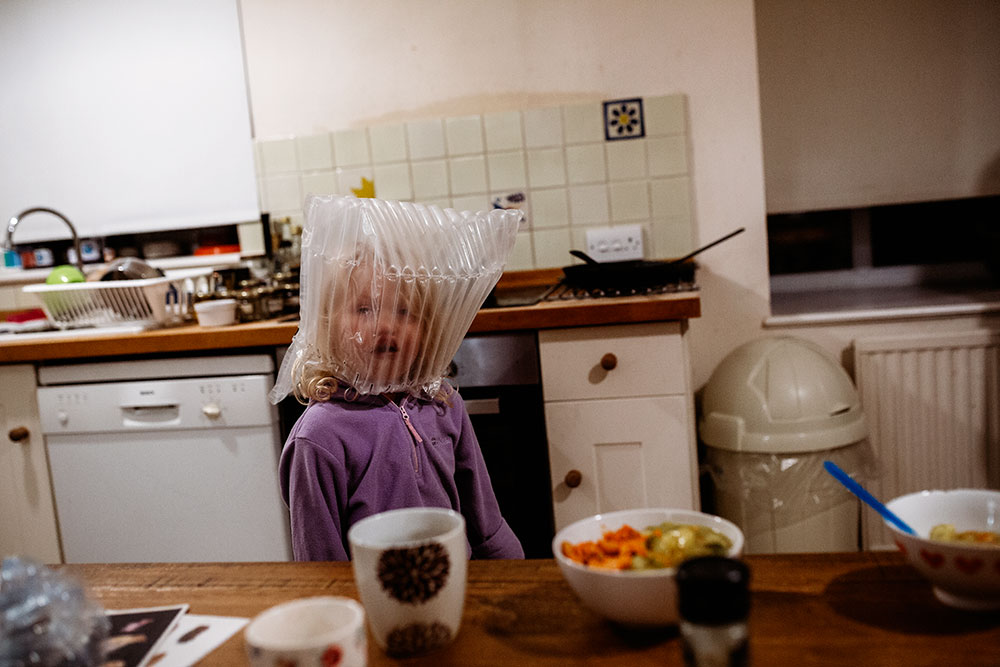 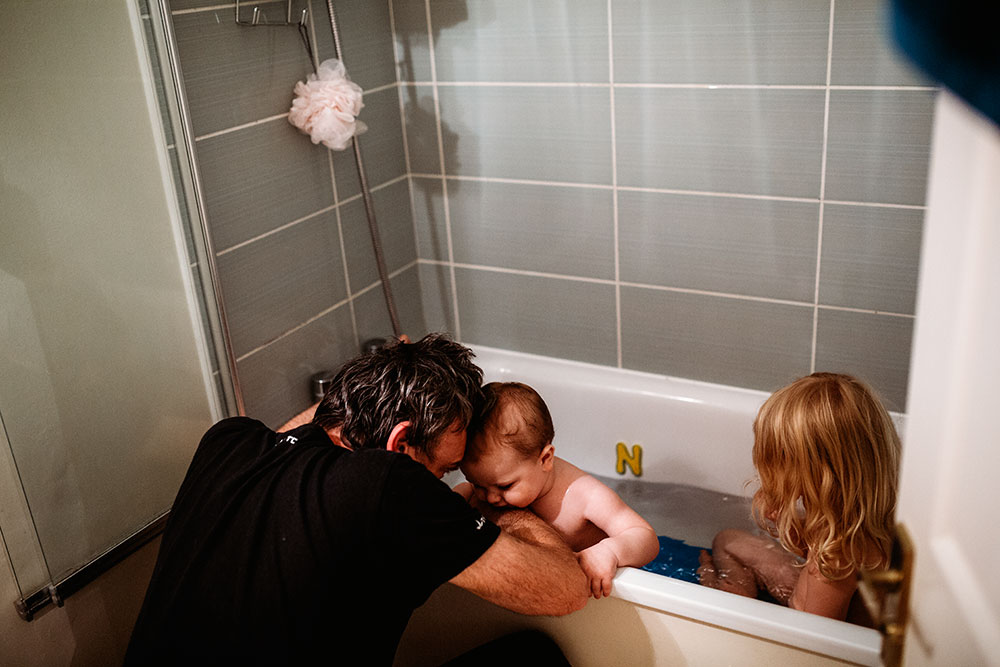 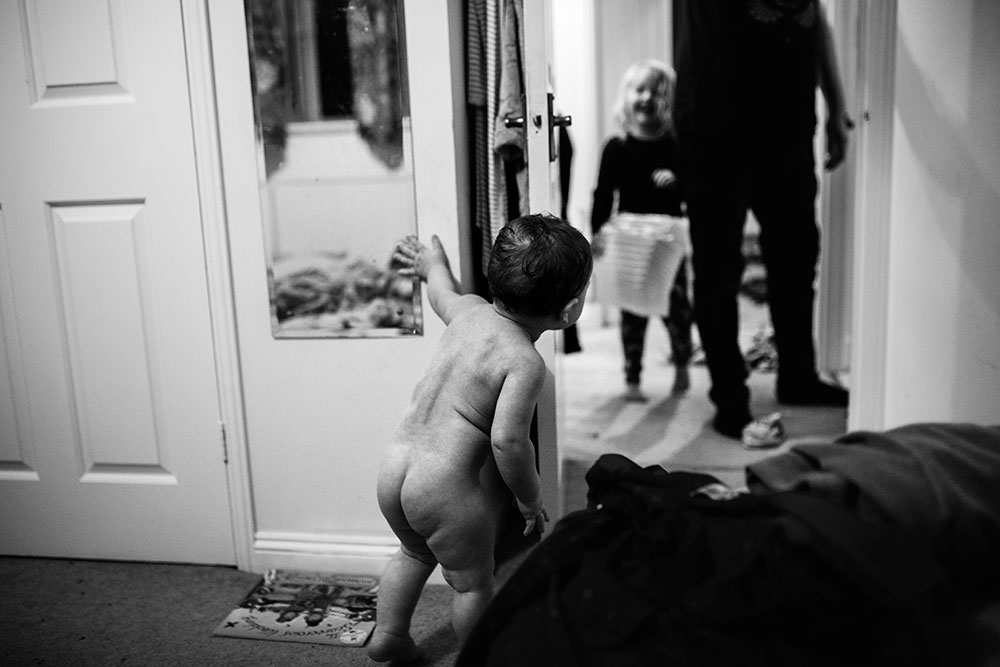 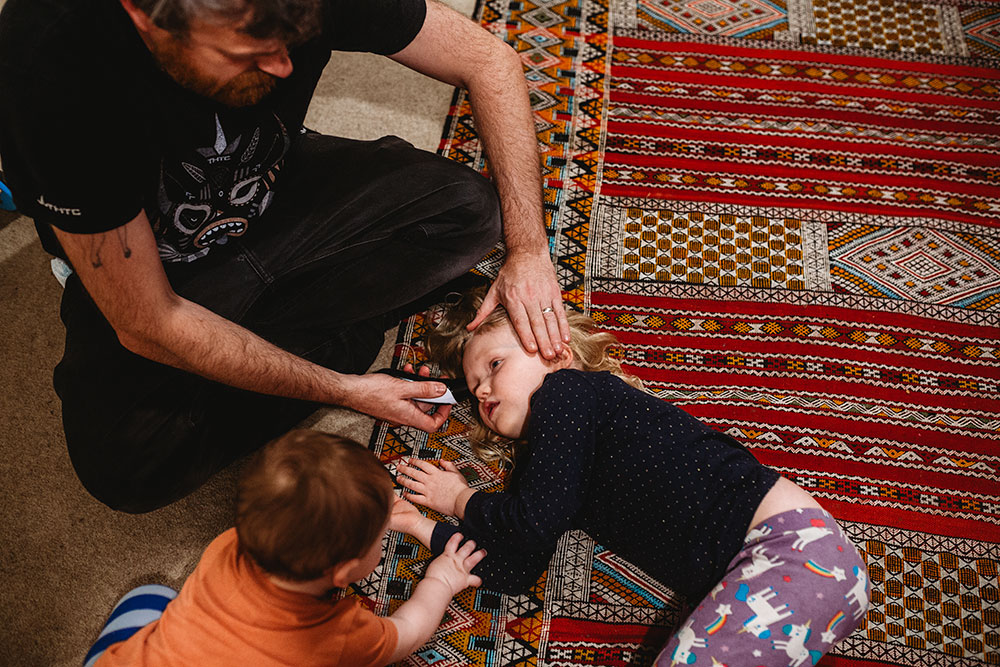 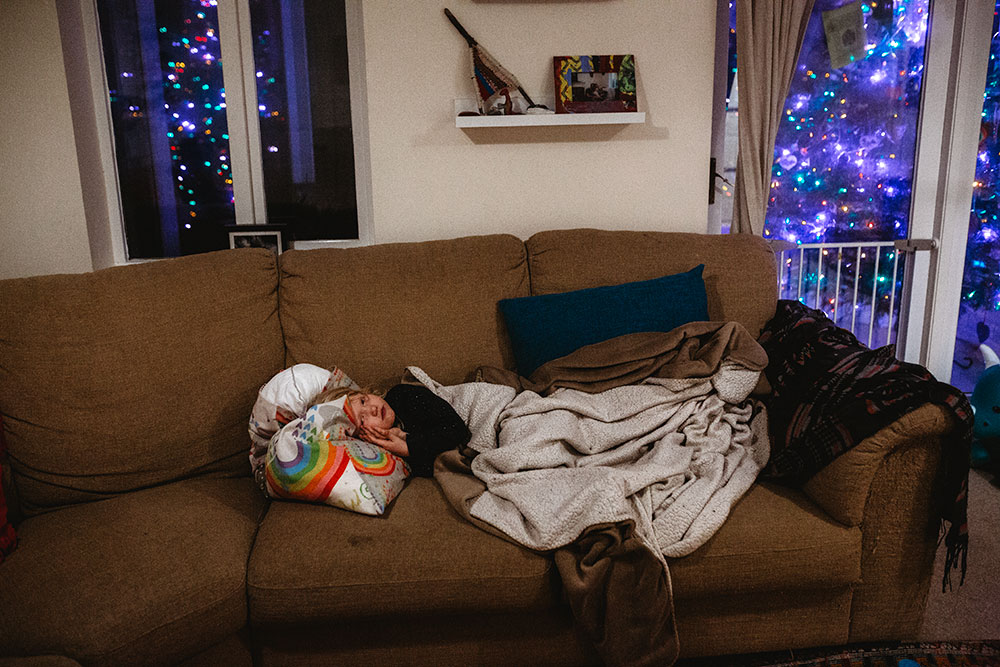