What a glorious day we had!  We have some of our favourite people visiting from London for the week and this was our first morning together.  You (Forrest) and I got up first and headed downstairs only to find Kayleigh, Rex and Zach already in the lounge,  turned out they didn't have the best first night and sweet little Rex couldn't sleep so they all ended up sleeping downstairs!  I felt so bad for them but they were all still full of happy faces.  Nixie came down not long after we did and the first thing she did was turn to her dinosaur book to show Zach.

After breakfast I got you (Nixie) ready for rugby  and you me and Forrest took off in the rain to catch our train to brockenhurst while our friends stayed behind to get ready and run some errands.  You had a really great time in your class and you had so many proud moments,  I just love seeing you like this!  After class you couldn't wait to be reunited with Zach and we rushed home but in our way back to the station we crossed paths with some of our favourite donkeys,  I really never get tired of them,  everytime we encounter them we still get so excited!

When we walked through the door we were greeted with the happiest of faces and Kayleigh was busy getting lunch ready for everyone.  The four of you all played with your train set upstairs for a while (Zach is absolutely in love with trains) and soon after we all got ready and headed back out to catch the train once more to Brockenhurst.

We decided to bring the buggies (great for carrying things!) but instead of Forrest and Rex using them you and Zach did and the Two of you were so sweet and kept having to hold hands which made steering a bit tricky but you guys were absolutely determined that you HAD to hold each others hands!  Once we got to the station,  you and Zach were excitedly waiting for the train to arrive,  his excitement rubbed off on you and once the train came the two of you were being so incredibly cute! When we arrived in Brockenhurst about 10 min later Zach had to wait to see off another train before we could continue and you just lived following his lead.  As we headed towards the high street we happened to pass the railway crossing just as a train was passing and this for Zach was very exciting!

I had planned to take us all on a beautiful long walk through the woods visiting a few different locations but we didn't make it very far at all!  We arrived at a giant puddle that was just too hard for you all to resist and we ended up spending ages there watching you all get soaked.  At this point Forrest was in the buggy and not very happy about it.  Eventually we did get you guys to continue a bit further so that at least we could be away from the road and cars and be amongst nature!  We had a little picnic and found more puddles and you had a proper puddle swim!  Even Forrest you had your very first puddle swim too and it was a glorious sight!  You were so excited and absolutely loved getting all wet!

It was such a beautiful day,  we had gotten so lucky with the weather, the forecast had said heavy rain but it actually cleared up for us and the sun even came out.  We had a little bit of a picnic and then while getting you changed into yet another set of dry clothes we saw a pony heading straight towards us and you became so worried and anxious!  I hate that you've become so frightened of them.  She was such a sweet horse too,  we just put away all the food as quick as we could and she came over to the buggies and had a good sniff and tried to eat my coat. I went over to her and said hello and stopped her and then shortly after she went on her way and after that a group of about maybe 20 horses galloped past us and it was such a beautiful sight! They still have the power to give me goosebumps.

After a long while it was starting to get good and we had run out of spare clothes and decided to head back home for dinner. Once again you and Zach had to hold hands. Once at the station the Two of you for out of the buggies and Rex went in and fell asleep instantly. The train journey home was really sweet because you and Zach also made friends with a sweet little girl from isle of wight who was also 4 and the three of you had so much fun getting really giddy on the train.

On our way back to our house we stopped in the graveyard to pick conkers,  and we picked a lot, almost a whole sainsbury bag full!  We have lots of craft ideas with them. Zach only wanted to find the ones that were still partly in it's shell and you had fun helping him find them.

Once home you all stripped off and watched an episode of Dino Dan  (you couldn't wait to show it to them !) while I got dinner ready for everyone,  luckily we had leftovers so it was pretty fast and easy.  Afterwards you all played some more and then we got you all into the bath, by this point you were all deliriously tired and there were some big upsets but I don't even remember about what but somehow we managed to get you all clean and eventually into bed.

You weren't very happy about not being able to sleep with them but once daddy got home he was able to convince you to go to bed and I stayed downstairs and got Forrest to bed.  It was a much easier bedtime for Kayleigh and she actually came downstairs and the two of us actually got to stay up late chatting away (Kevin went to bed) being able to have some proper grown up conversations,  it felt so good!!! 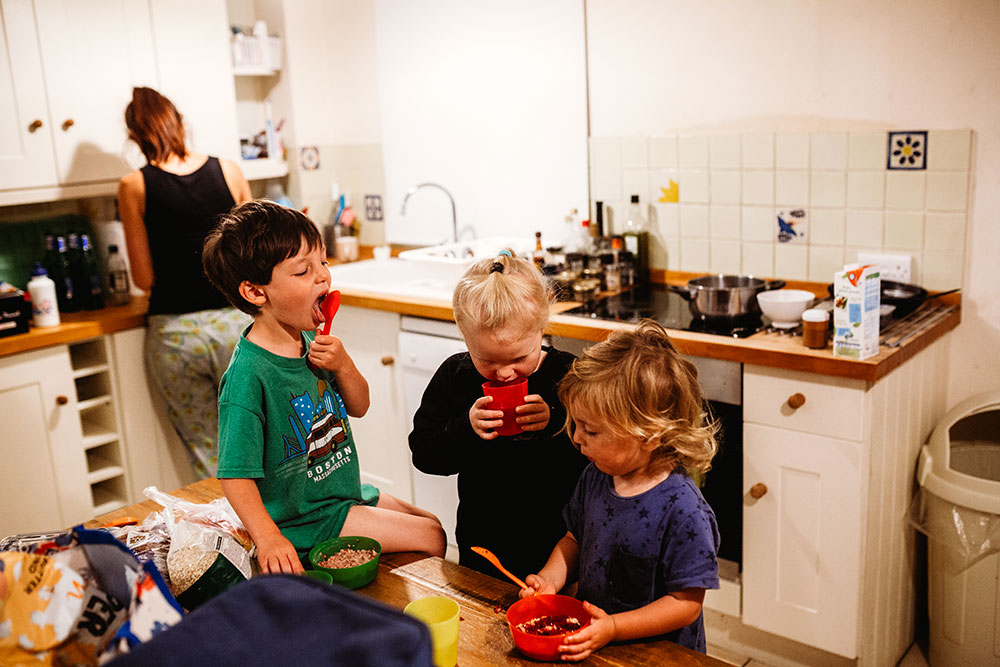 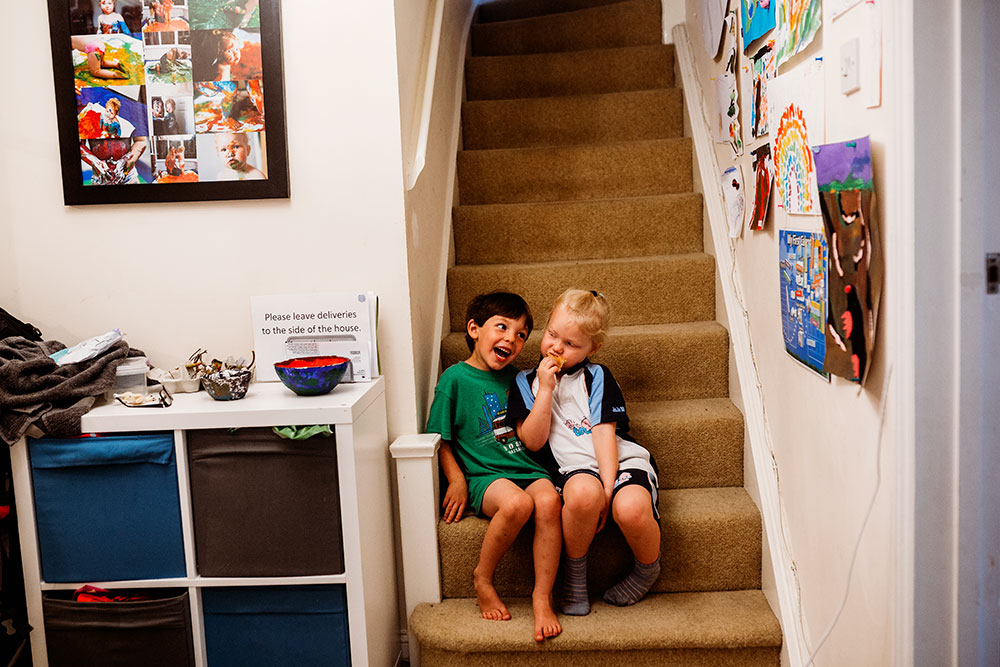 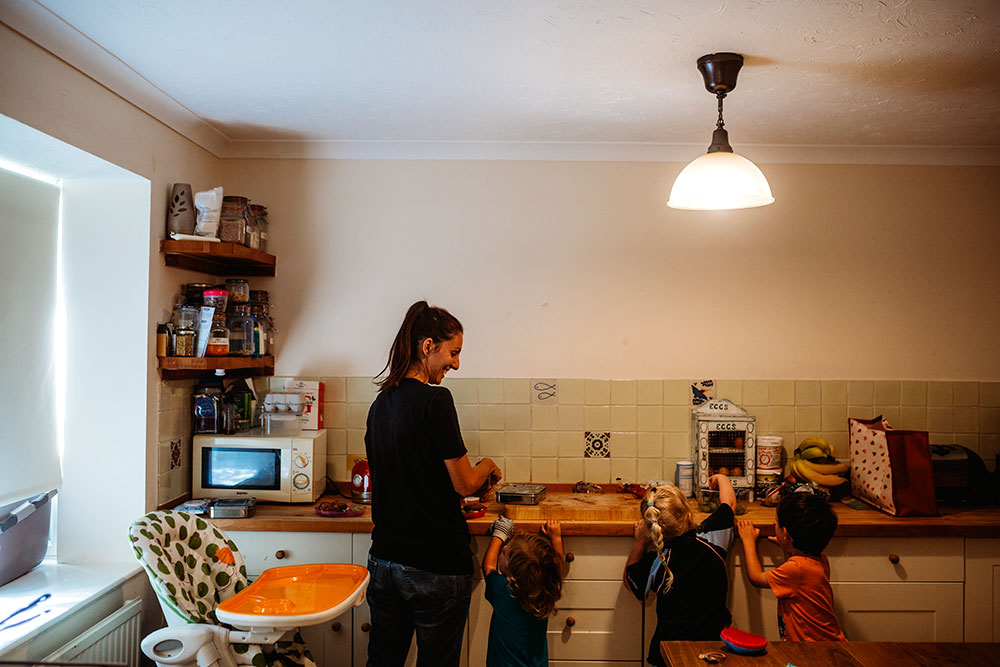 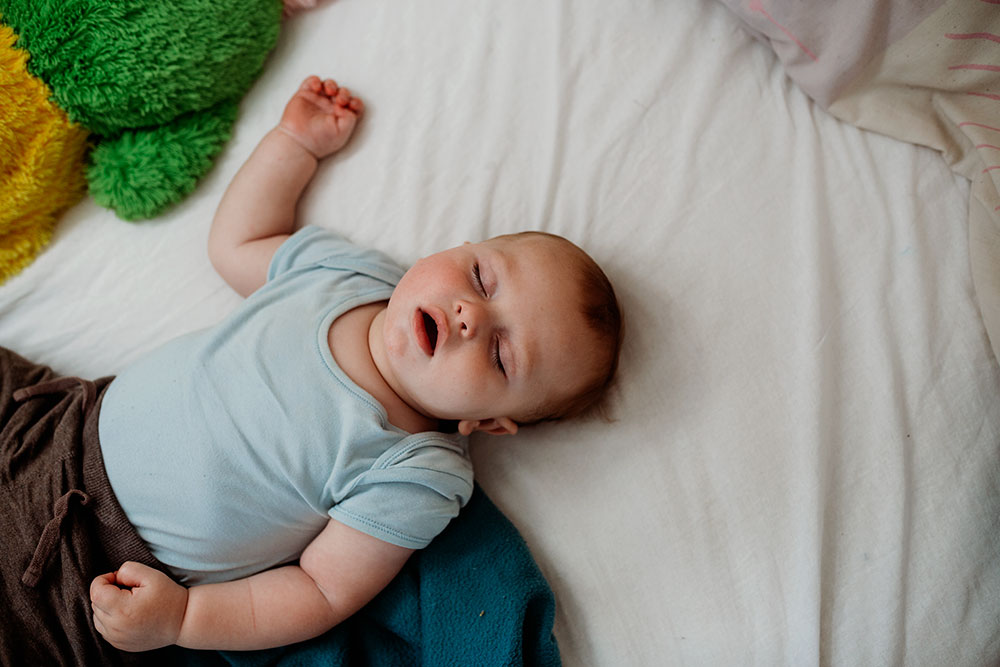 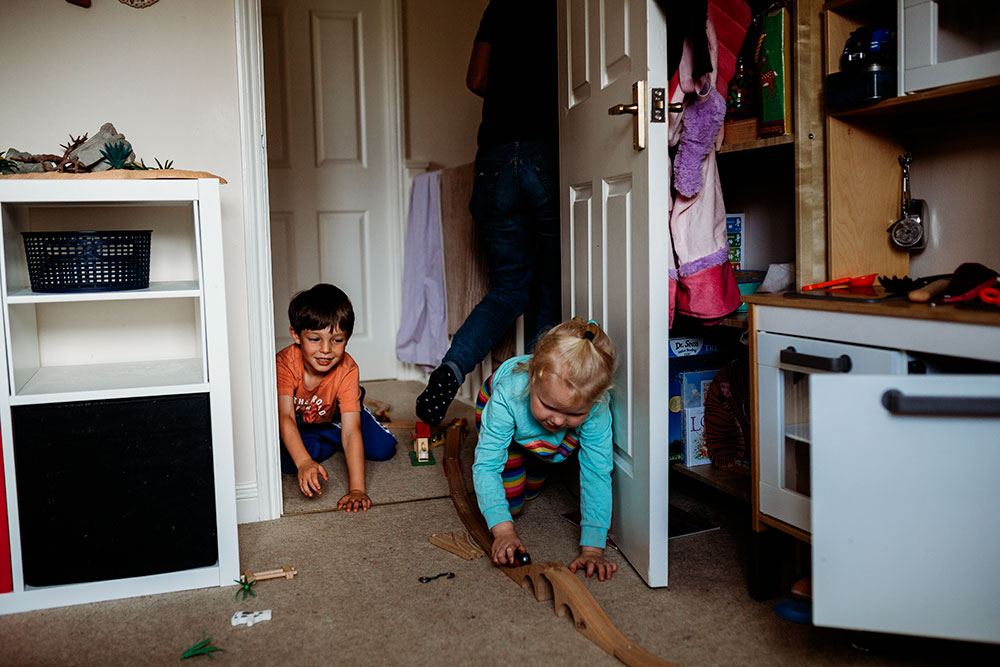 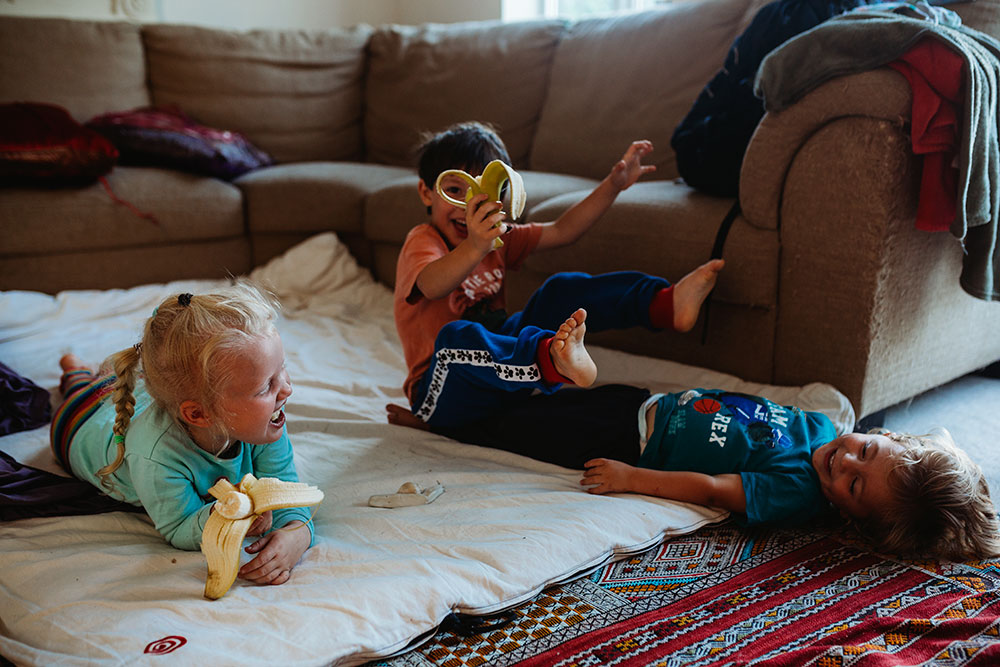 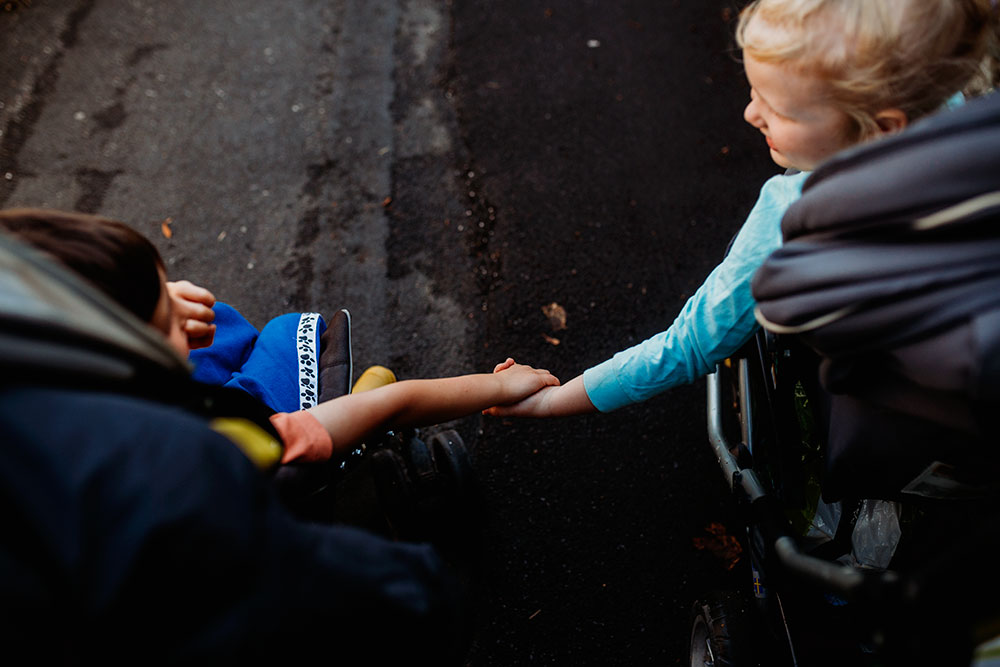 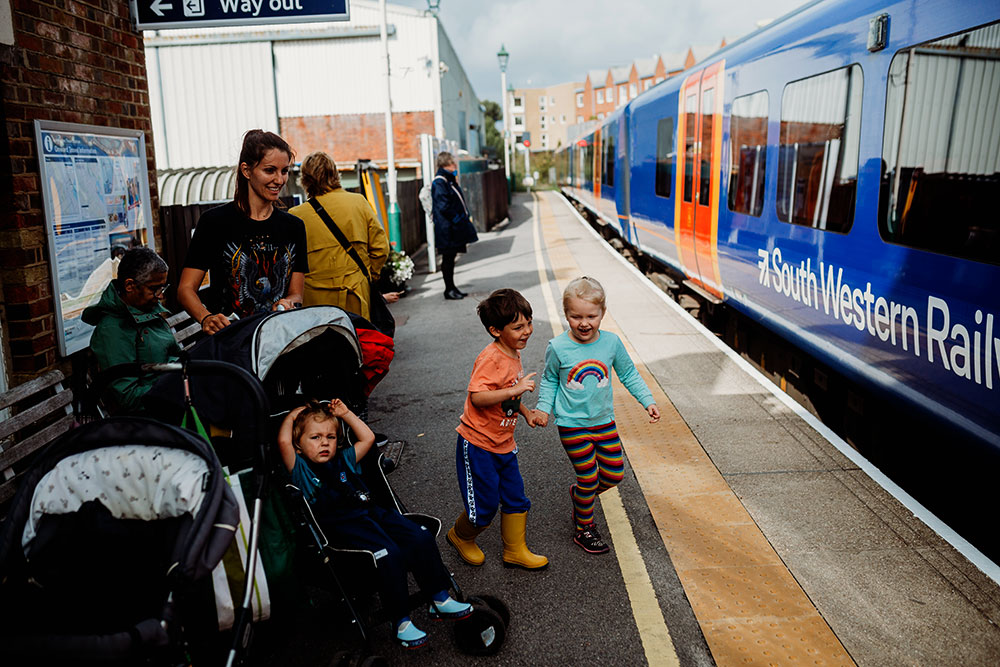 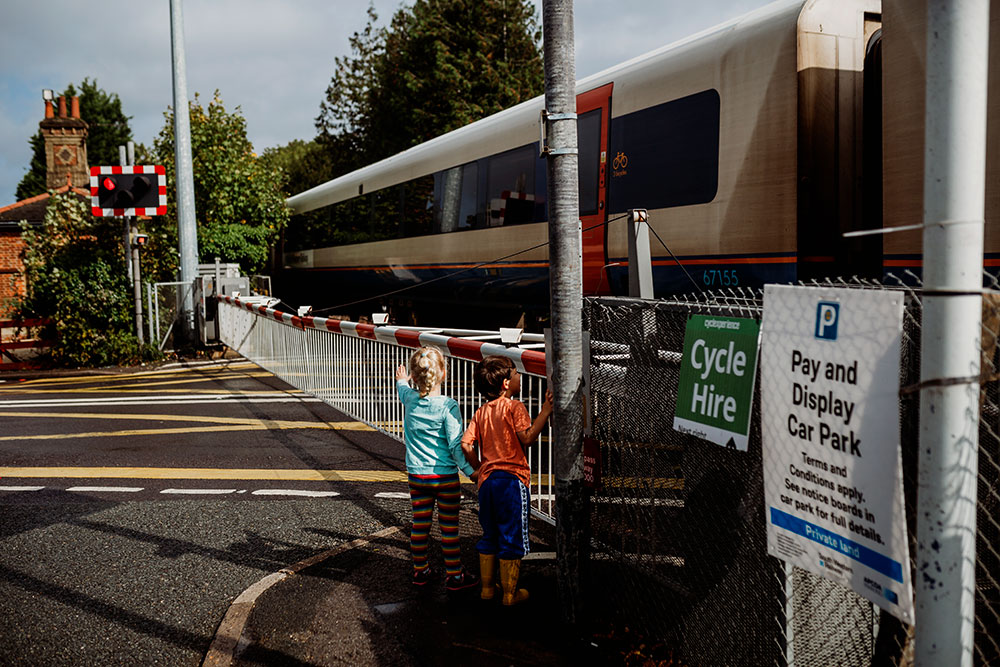 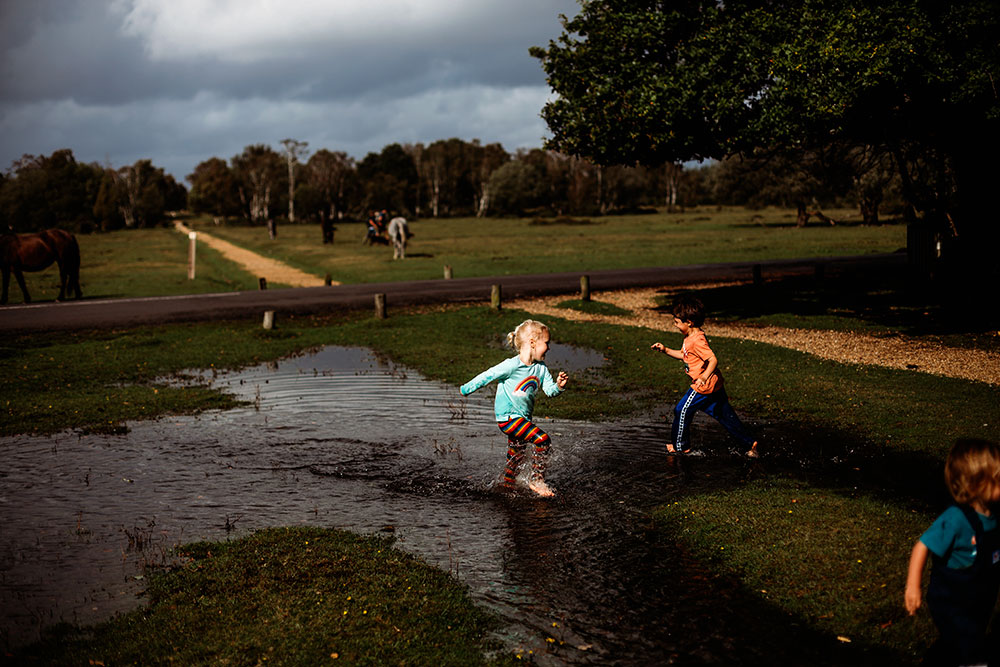 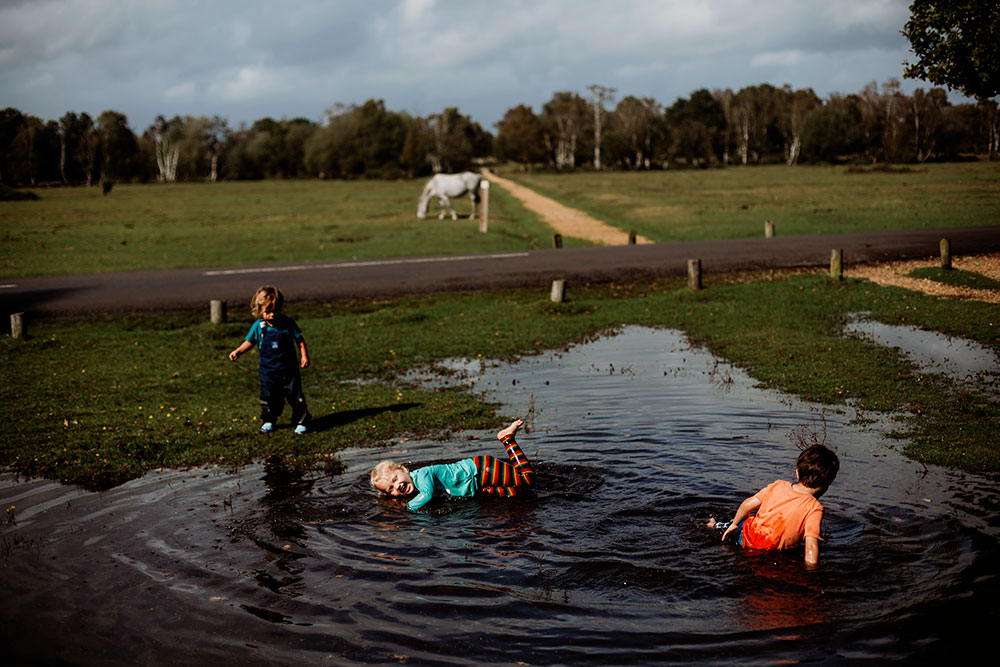 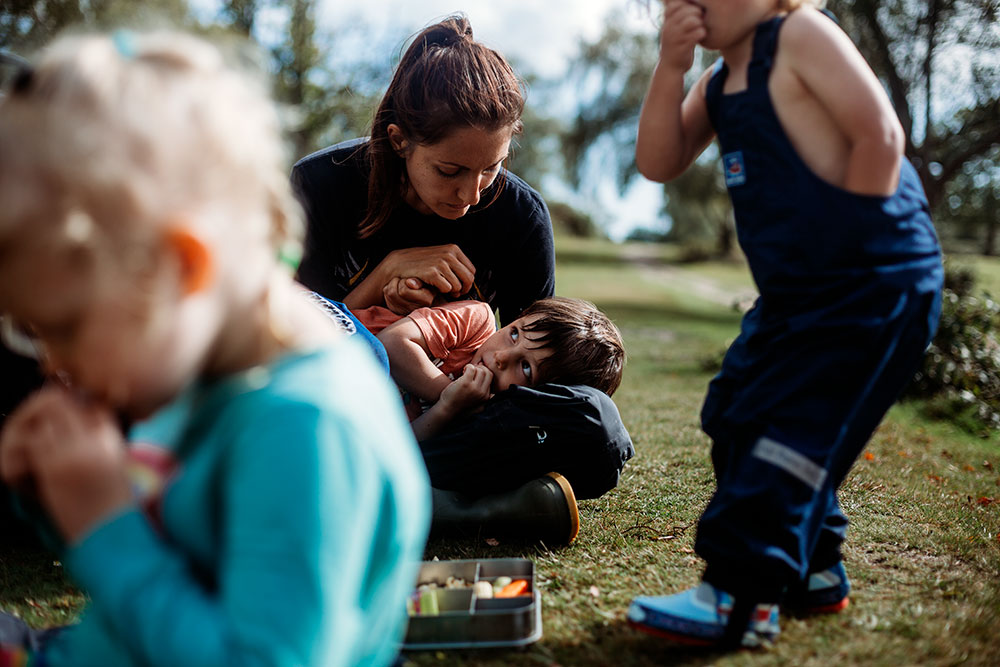 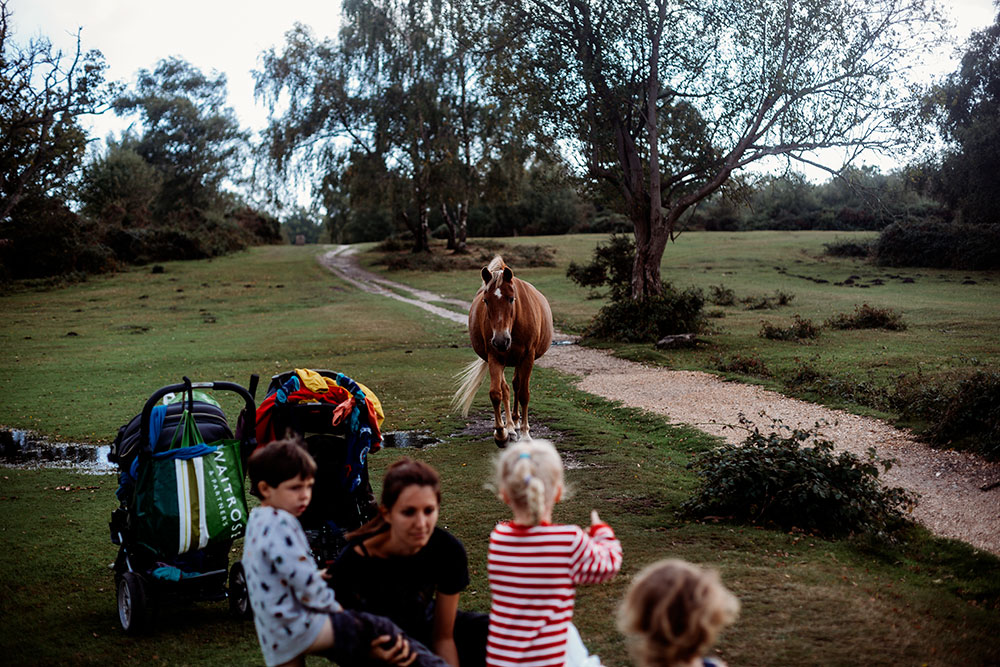 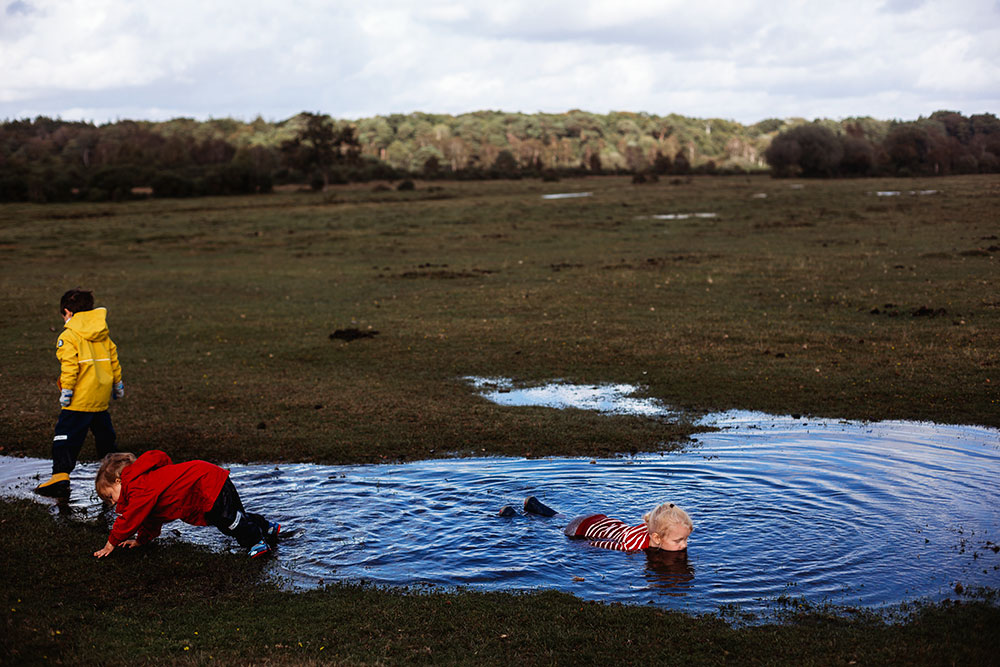 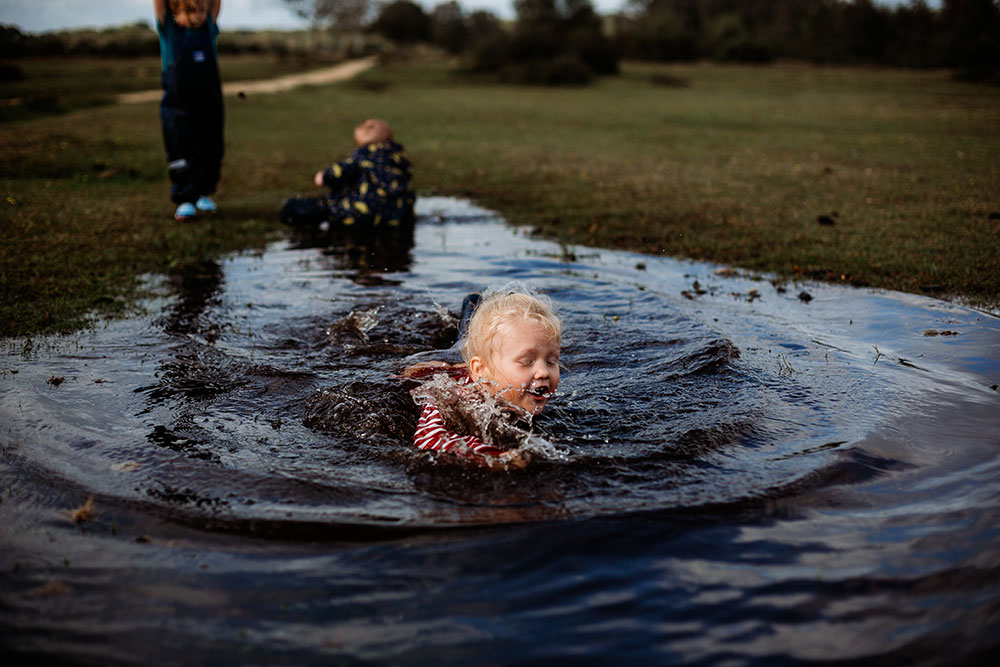 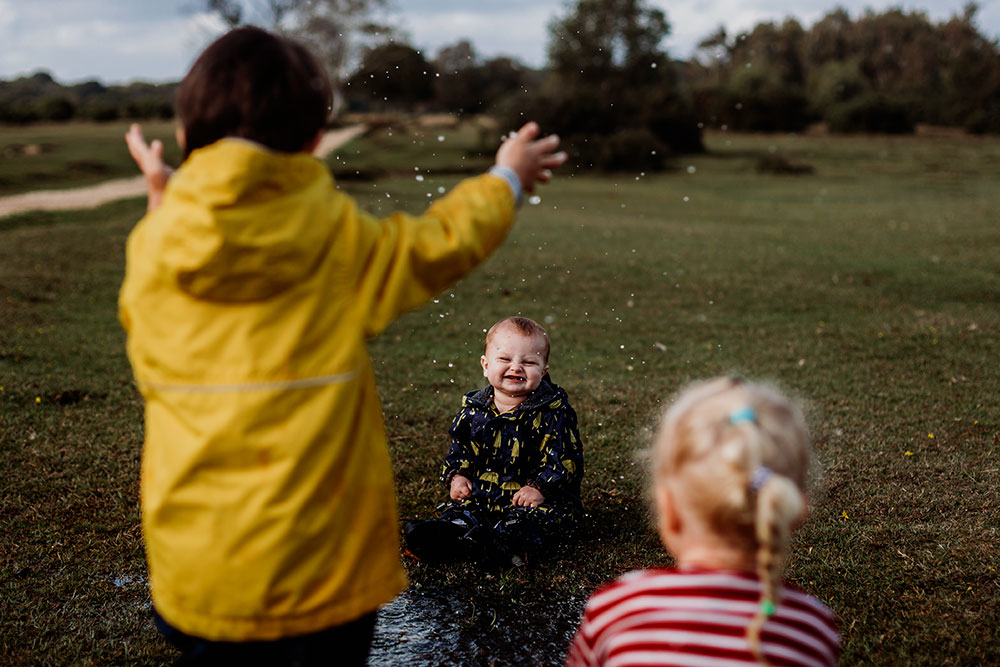 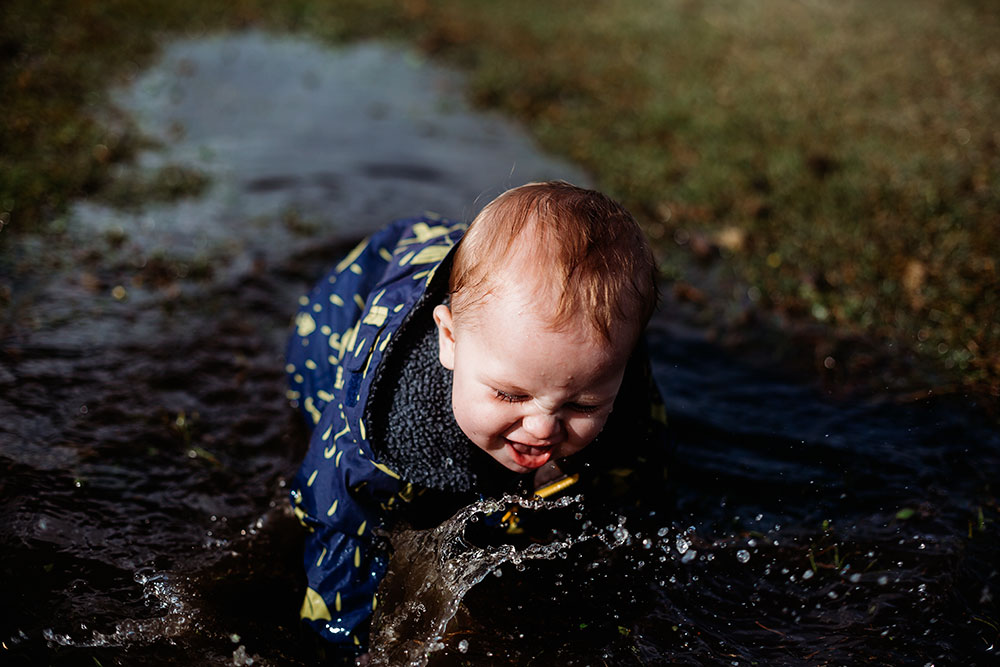 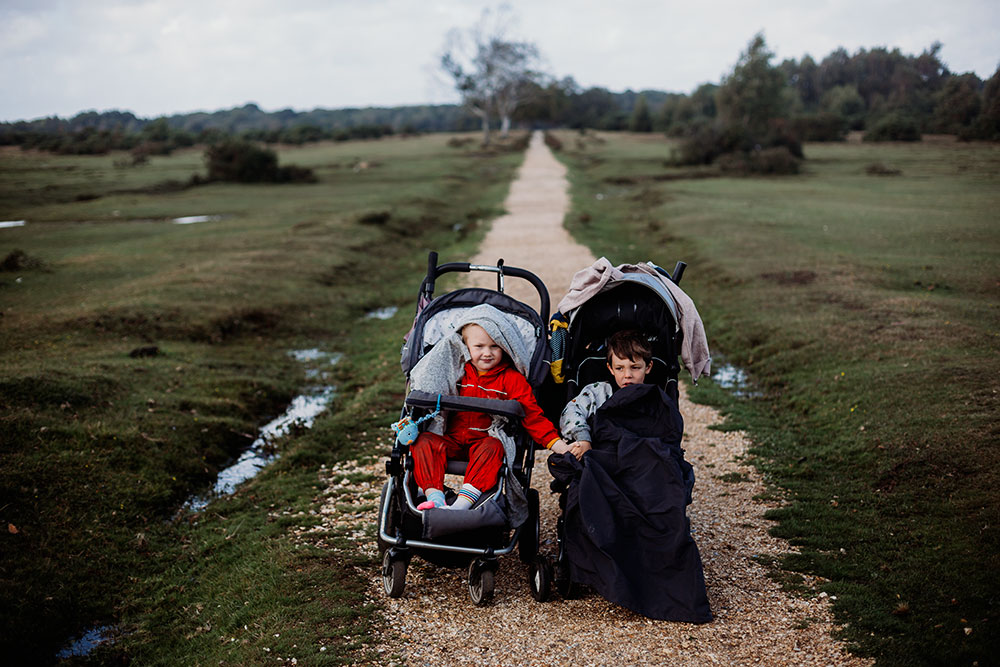 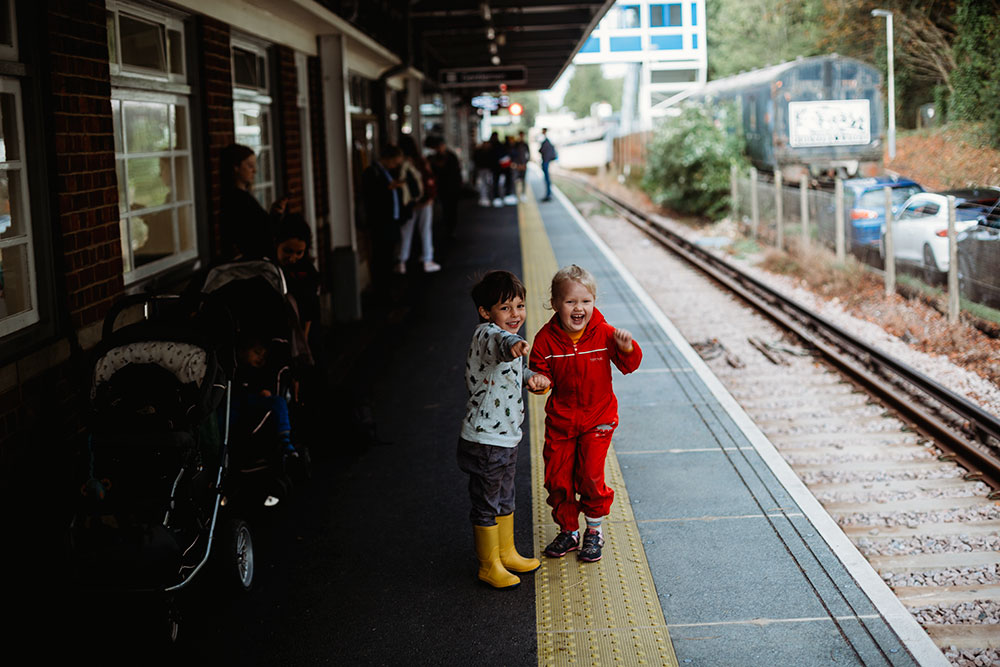 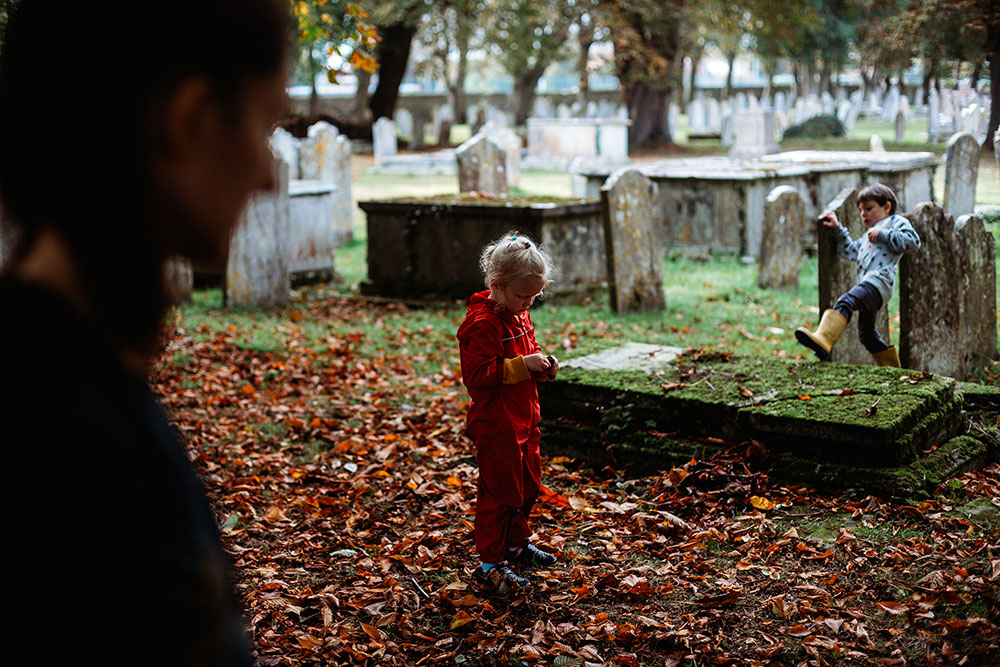 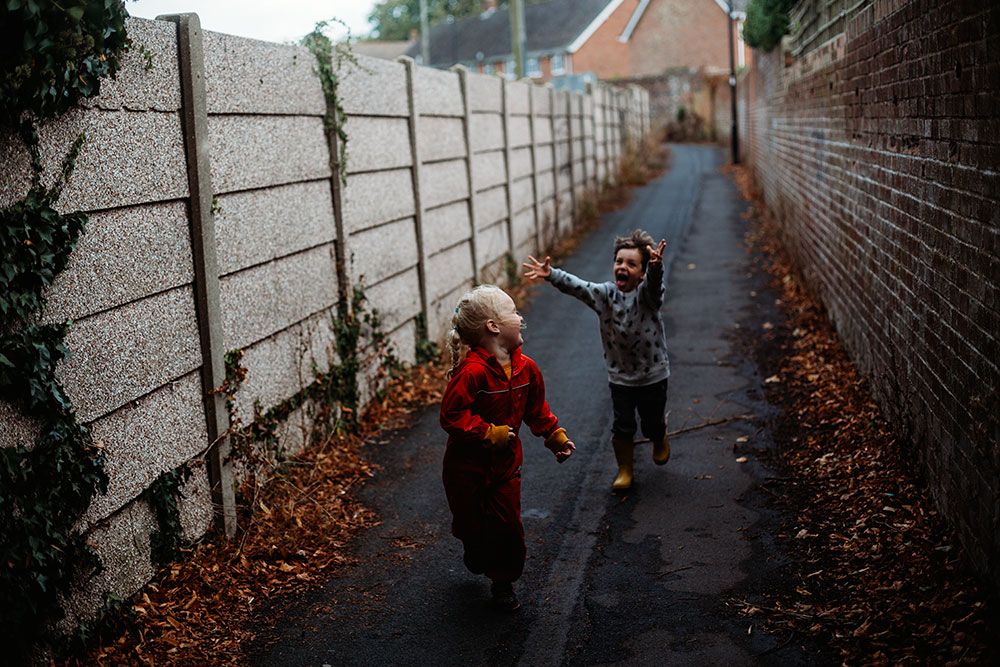 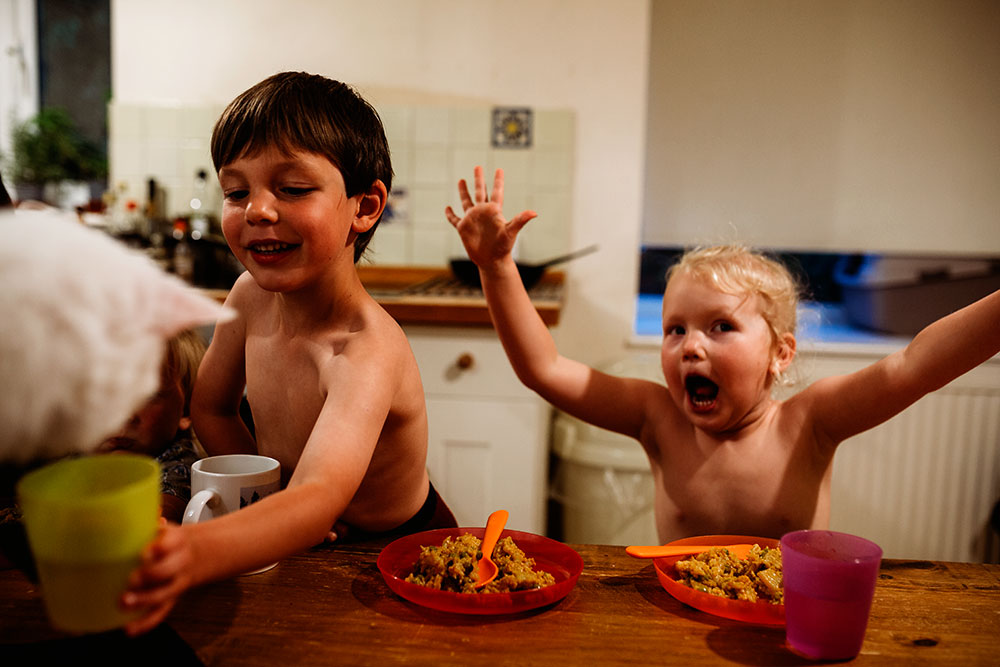 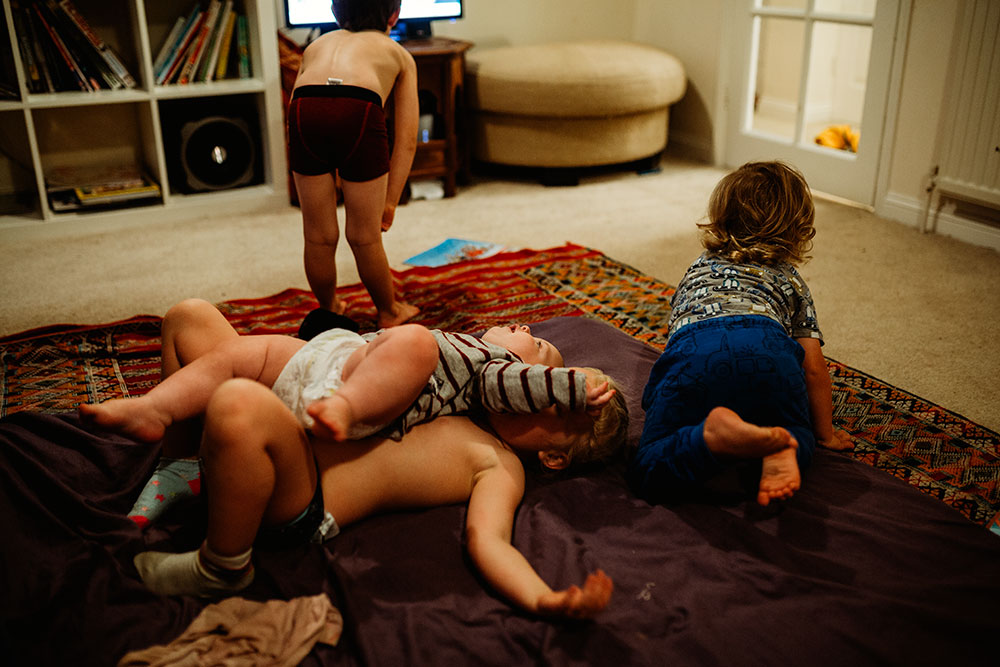 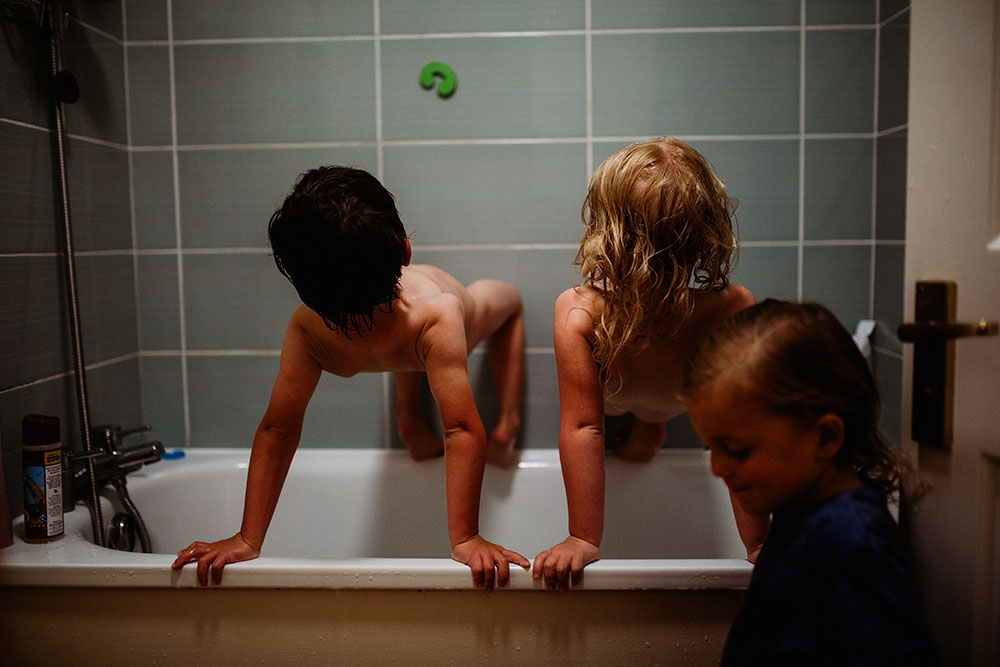 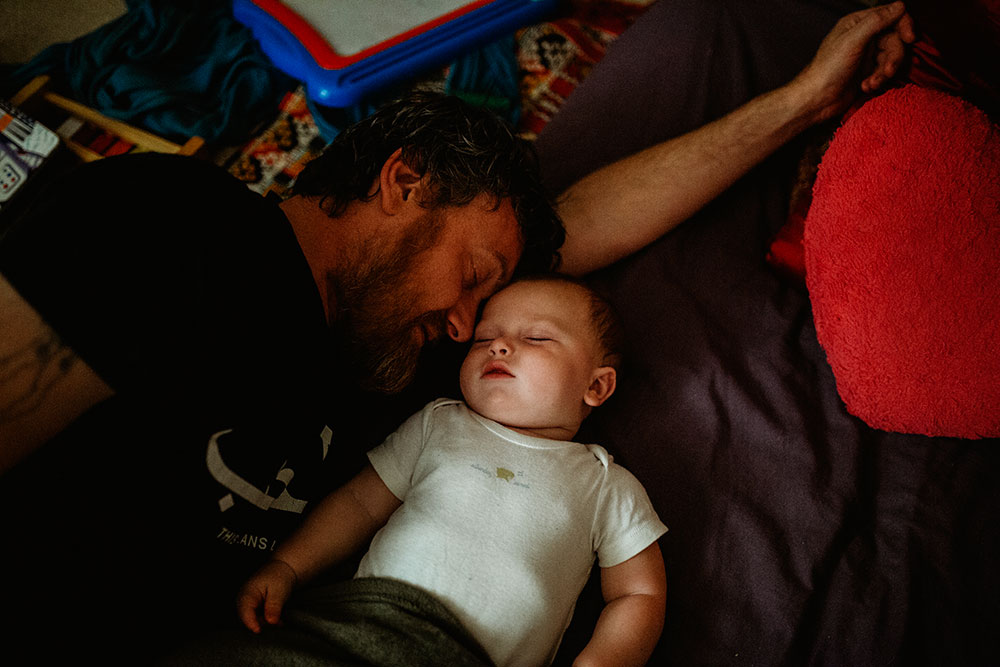