You (Nixie) me and Forrest got up just before 6:00. The three of us had such a sweet early morning cuddle under the blankets while I nursed Forrest.  He's not in a very happy place this morning, he’s still feeling rough and still teething, he’s getting his third tooth now.  We've had a house full of poorly people since the weekend,  even daddy's been home sick the last two days.

From the moment you (Nixie) wake up you are still in full force all about dinosaurs and talking about carnivores and herbivores, talking about how birds don't have teeth and how the triceratops take care of it's babies and a million other things, you are absolutely fascinated by dinosaurs, it's all you're interested in talking about!

After breakfast we all just hung out playing with your cars,  Forrest you really love them!  and after I gave you some calpol you were in much better spirits. Nixie ever since Zach was here,  you have breathed new life into your train set and have been loving building tracks.  Forrest you were showing all the signs of tiredness so I took you upstairs for bed but you just weren't having it,  you'd be almost asleep and then wake up and crawl away and then back again doing the same thing several times so instead of getting you to sleep we went back downstairs.

I started to organise your sisters new creative space in the conservatory, daddy made an amazing table for her out there.  You've reached the stage where it's hard for her to work on things without you trying to get at it so we needed to make a special space just for her,  I don't think you're too happy about it but soon enough you'll be able to join her in there.  This morning she's been into playing with her sticker book that I had hidden away from months ago and she's loving it.  I didn't get very far with my organising because about an hour after coming downstairs you were truly ready for your nap.

Once I got Forrest to sleep you (Nixie) really wanted to have another try with our spider web experiment and finally after so many failed attempts we got it to work! The missing ingredient was using white spray paint… but I was bummed we used up a really good web before I found the paint but you were so excited and we will try again with a good web tomorrow.  Then we decided to create some conker beads for our love/friendship necklaces we are making for each other.  You are still poorly with a cold and feeling tired so when you asked if we could snuggle up in the duvet and watch an episode of Dino Dan I couldn't say no. You are just obsessed with this show at the moment.  I heard Forrest cry so rushed up to him and got him to sleep and then we decided to watch pippi on the run. He slept unusually long today.

I nipped out for 15 min and left the two of you with daddy so I could get my eyebrows threaded,  I can't believe it's been about 2.5 years since I've had them done (since we lived in London).  The 5 minutes it took her felt so relaxing!  Then I popped into Waitrose to get some apples.

When I got back I set you up in your new space so that you could paint your magical power mask. When you put your mask on you become filled with rainbow Dino love magic…and you become super happy and when you hug someone they get lots of love.  It's the first time testing out the space and while you were doing that I played with Forrest.

Forrest you were being so difficult all you wanted to do was try to pull all the wires from behind the computer and deterring you from it was hard but I managed to for a little bit by dancing to the beetles and tickling you but then you went right back . The only temporary solution was to let you play with part of the vacuum and our winding torch light that has a cord.

You Nixie helped me make an apple crisp but  Forrest wasn't very happy, his little voice sounds so poorly,  super croaky,  I hate it when you guys are poorly but we managed to finish it by giving him random toys. Then I went out with him to the lounge to give him some calpol and boob and when I went back in the kitchen I found you with your head in the dirty sink saying your hair needed a wash!

I ended up putting you (Forrest) in the wrap while I made dinner and you managed to fall asleep. After your nap (and while we waited for dinner to be ready) the three of us had lots of fun playing with your dinosaur. Nixie pretended that it was Old Man from Piip and that we were going on a trip to the strawberry patch to meet up with Annika and Tommy. All of a sudden you (Nixie) jumped up and down with excitement telling us that they had arrived and you had to rush out into the garden to bring them inside. Once we were all back riding Old Man you kept finding baby dromeasuruses that we needed to take care of, I really love your imagination!

We finished off our friendship necklaces by threading them and tying a knot and then gave them to each other, you were being so sweet with them and before giving me mine you kissed it and said it will give me more love. You loved that Forrest had one too.

During  dinner you talked about how your scared of horses and didn't want to go to the woods tomorrow because of it and made me feel a little sad, I think it’s because I’m always saying to keep your distance from them and to leave them alone and in the past few weeks we’ve had several encounters with them coming up to us while we are having a picnic with them trying to eat our food or anything they can get their mouths on including our clothes! But not once had any of them hurt us or been mean they’ve just been really curious. I’m hoping that this fear will subside with time. You have never had a bad experience with any horse and you’ve always been very confident around them!

For the first time tonight after dinner you didn't like sharing with Forrest, and you weren’t being very nice to him & you were going through some big emotions and feeling extra sensitive but you were tired and shortly after you and daddy went upstairs to have your bath and then he put you to be while I put Forrest to bed downstairs. 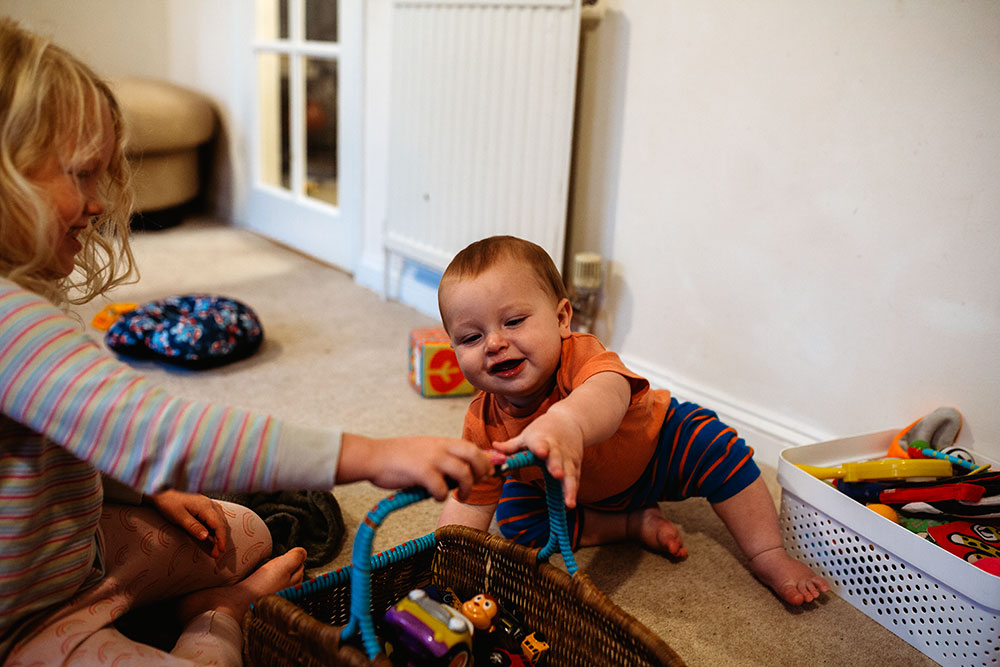 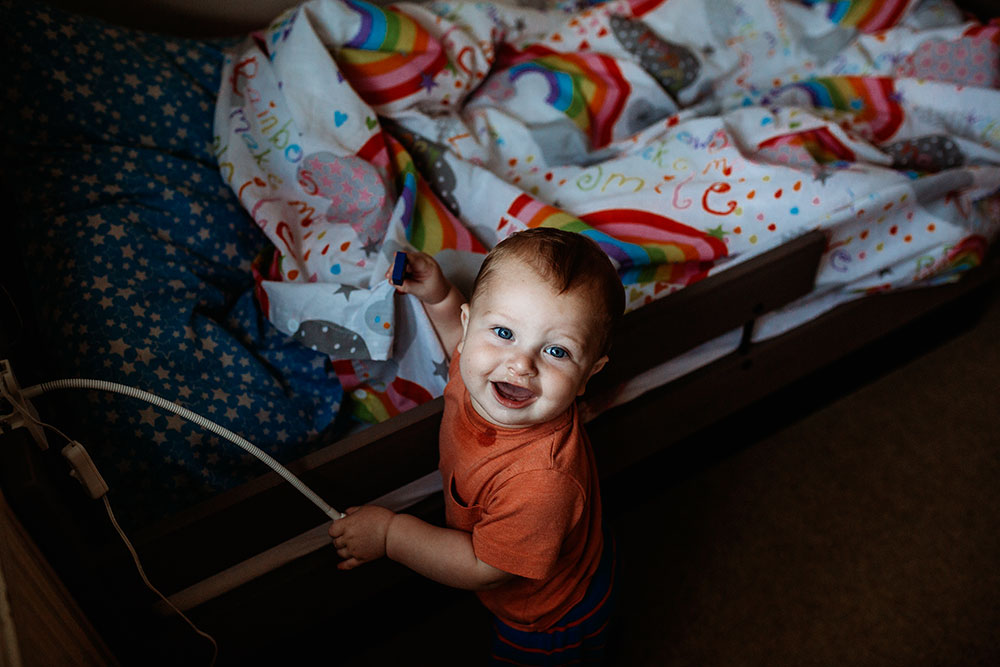 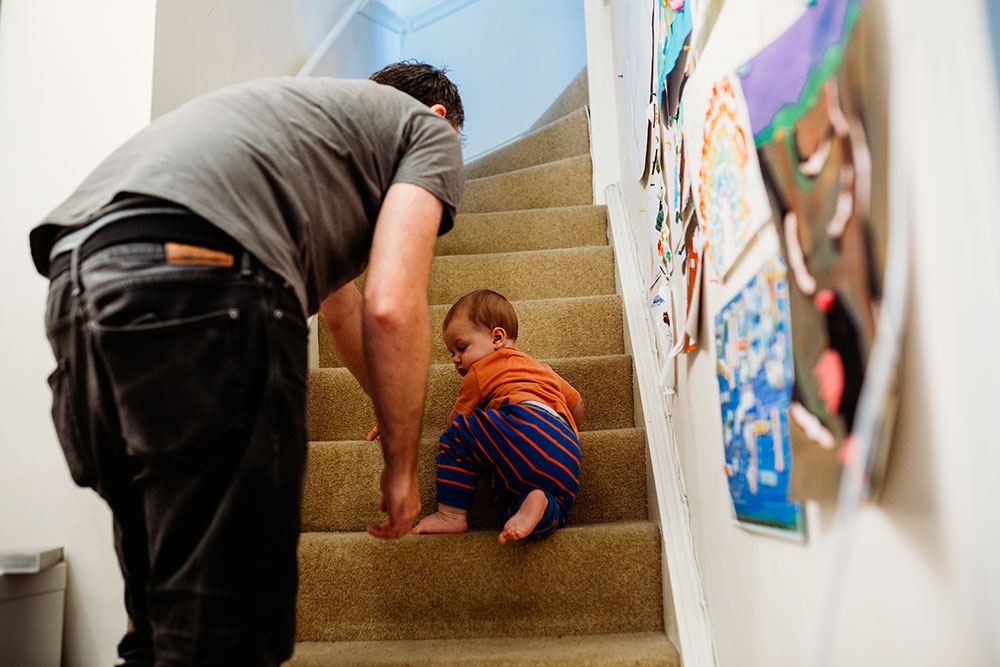 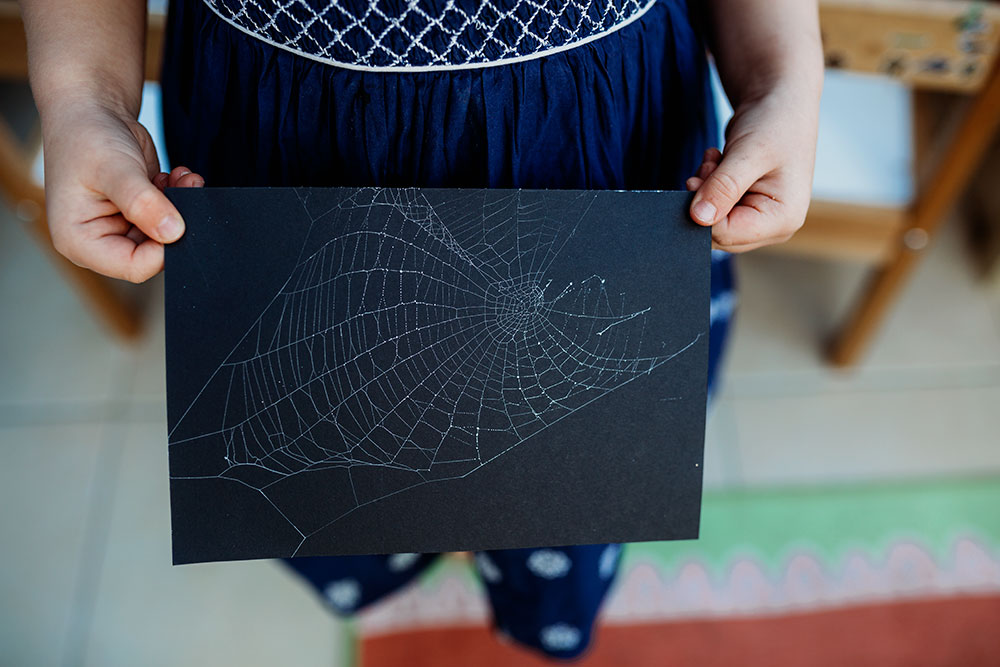 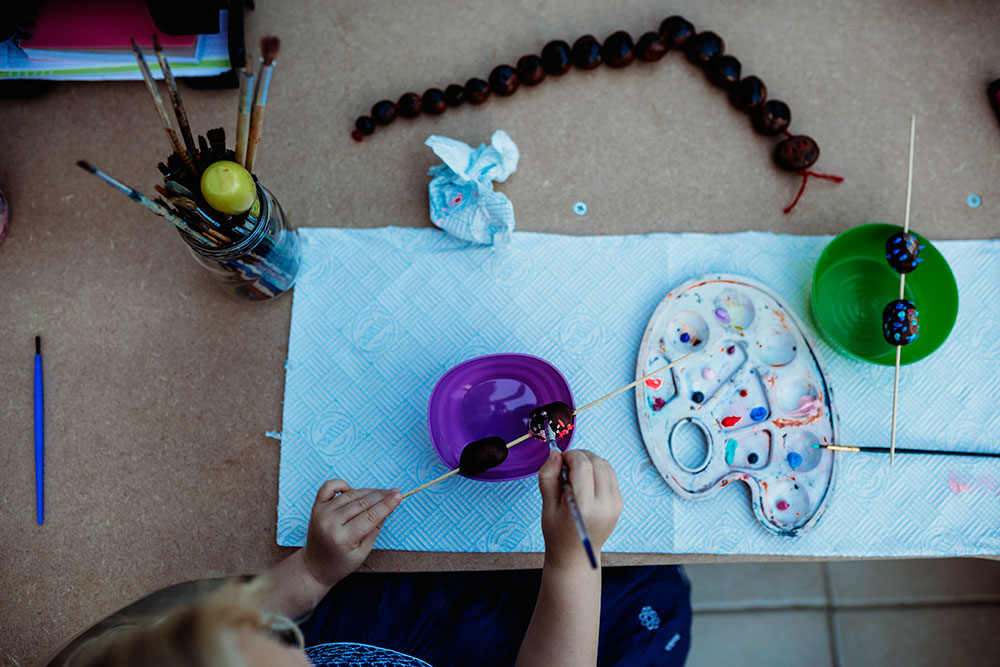 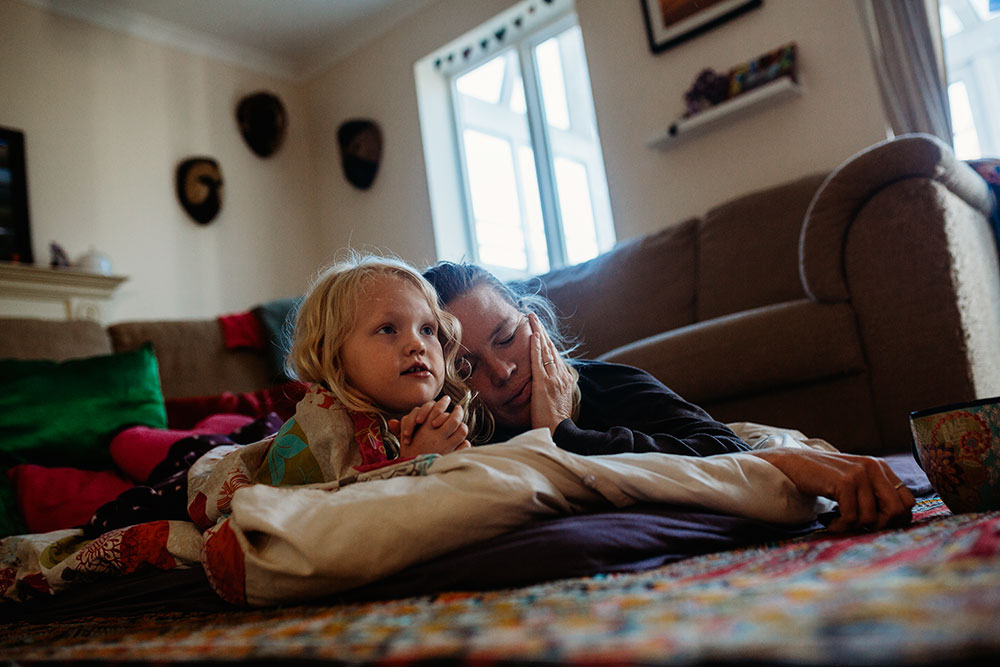 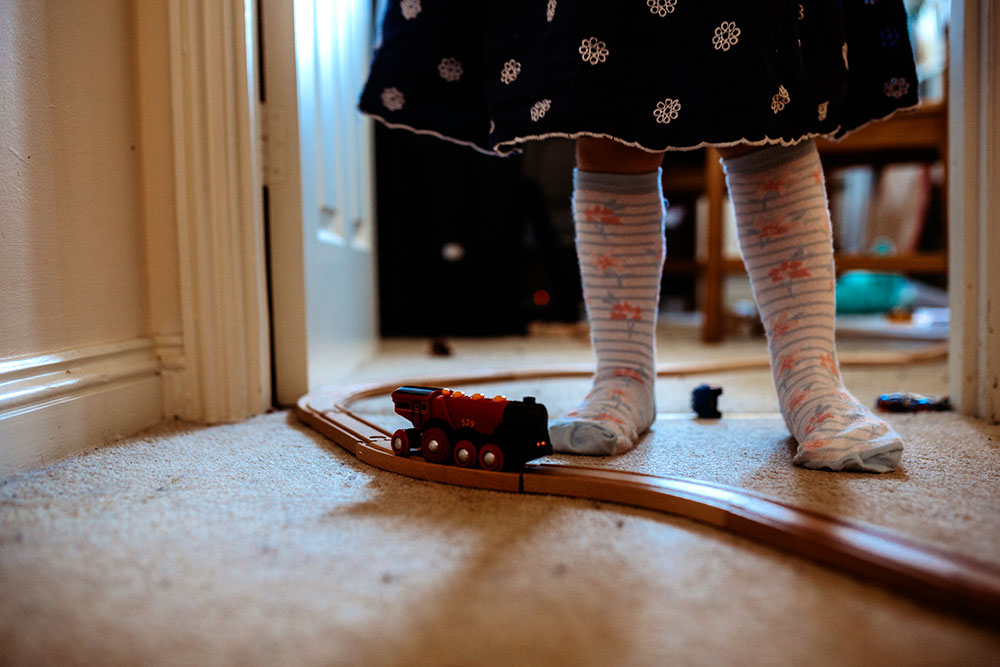 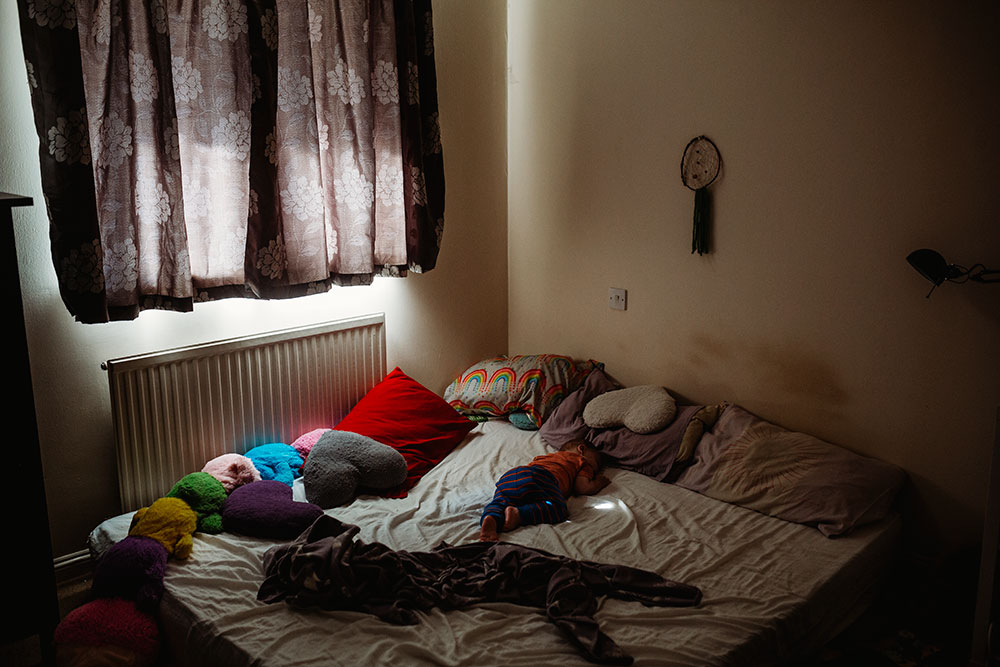 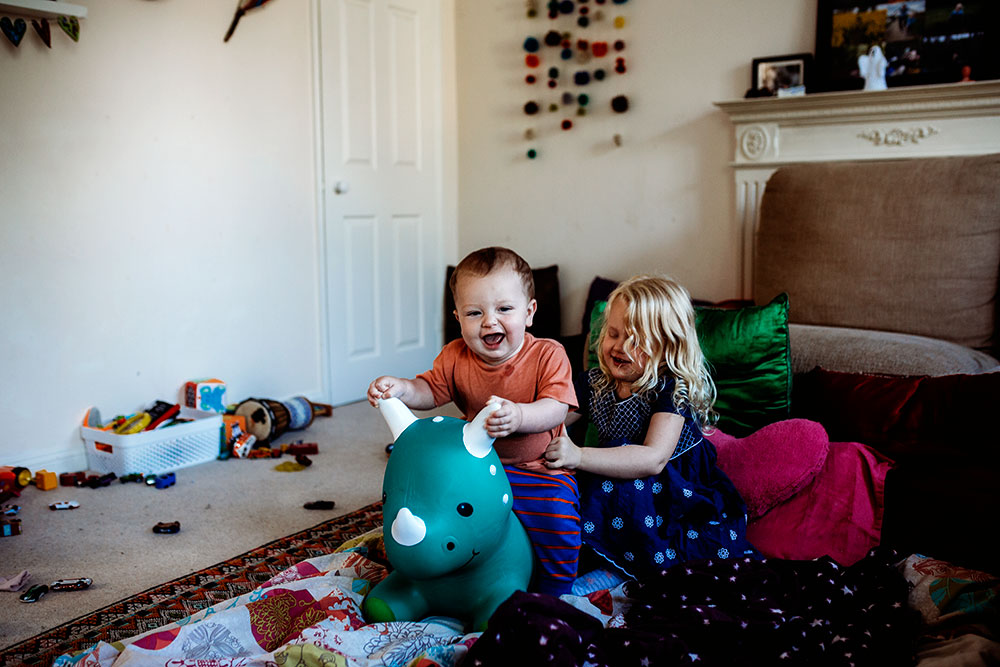 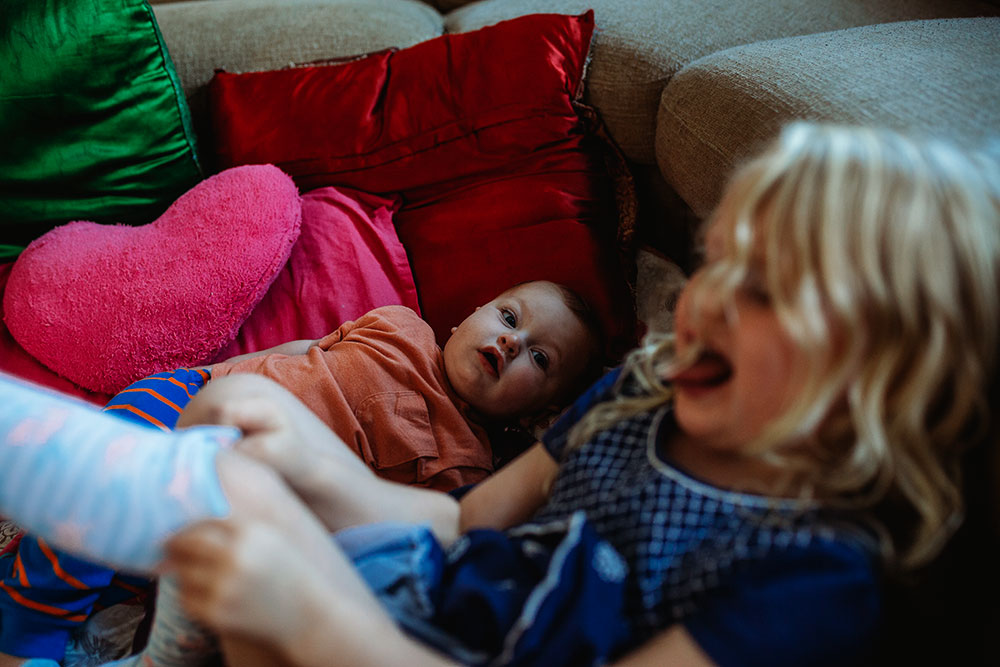 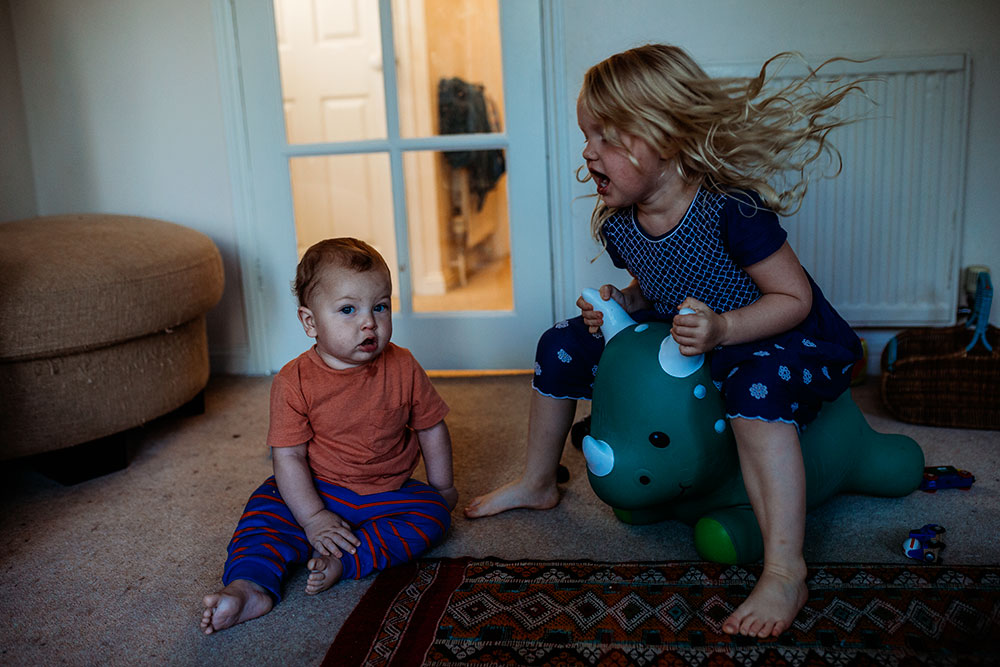 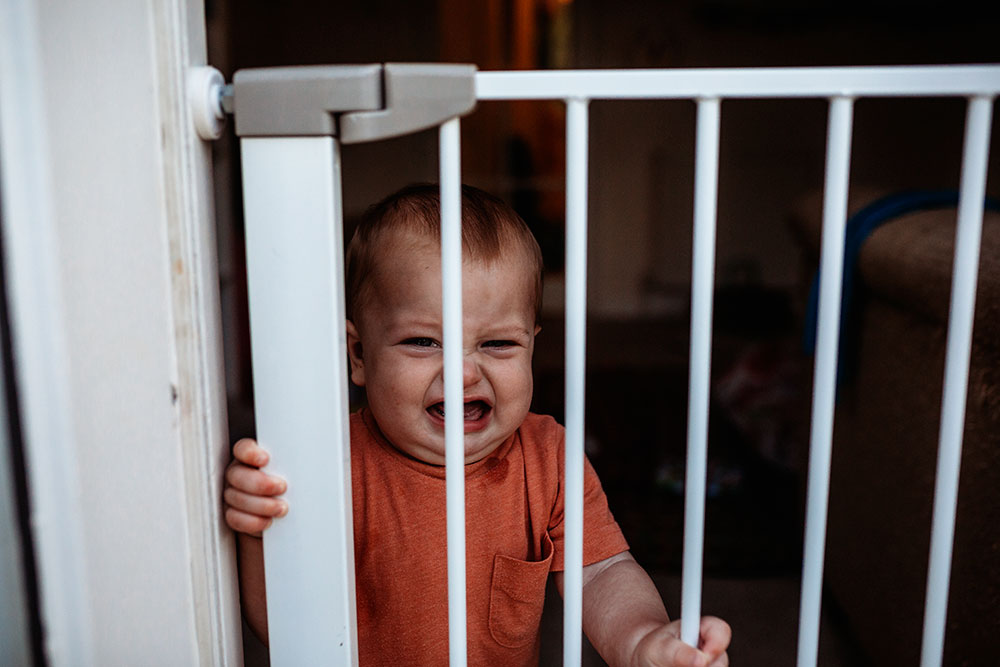 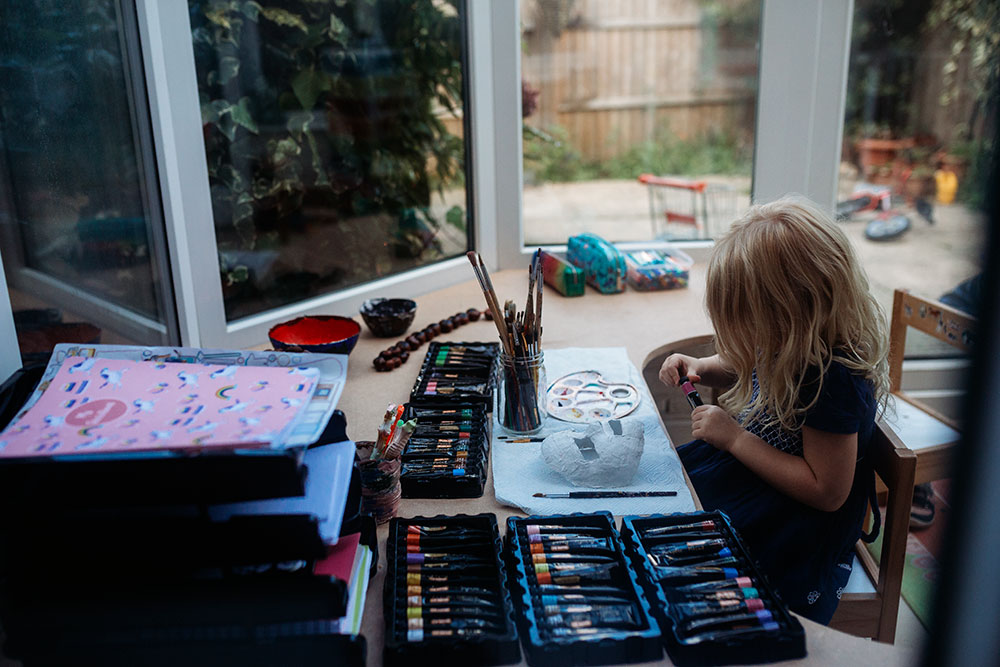 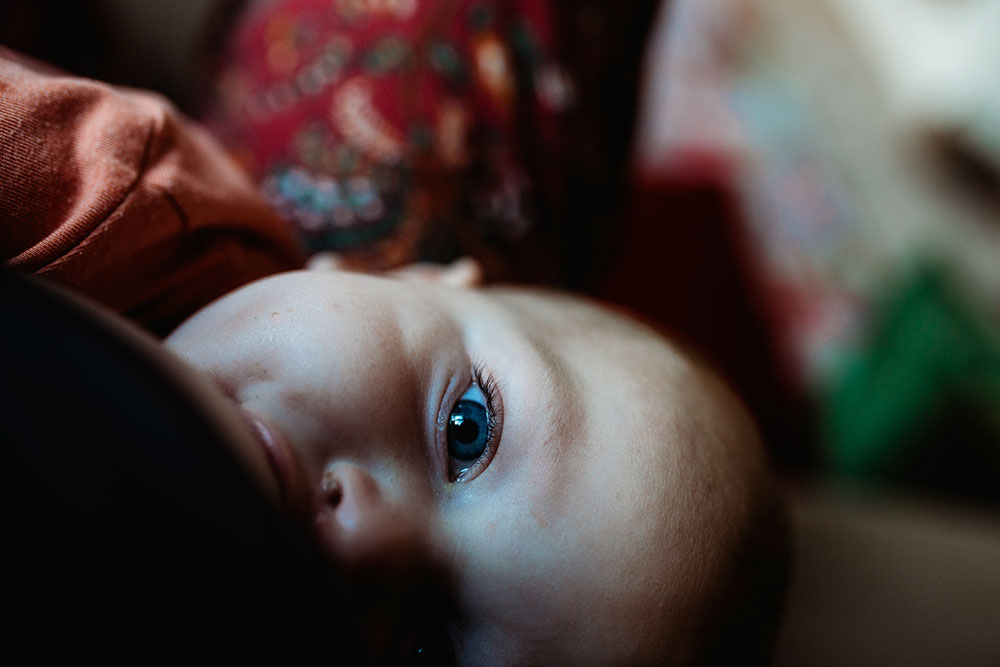 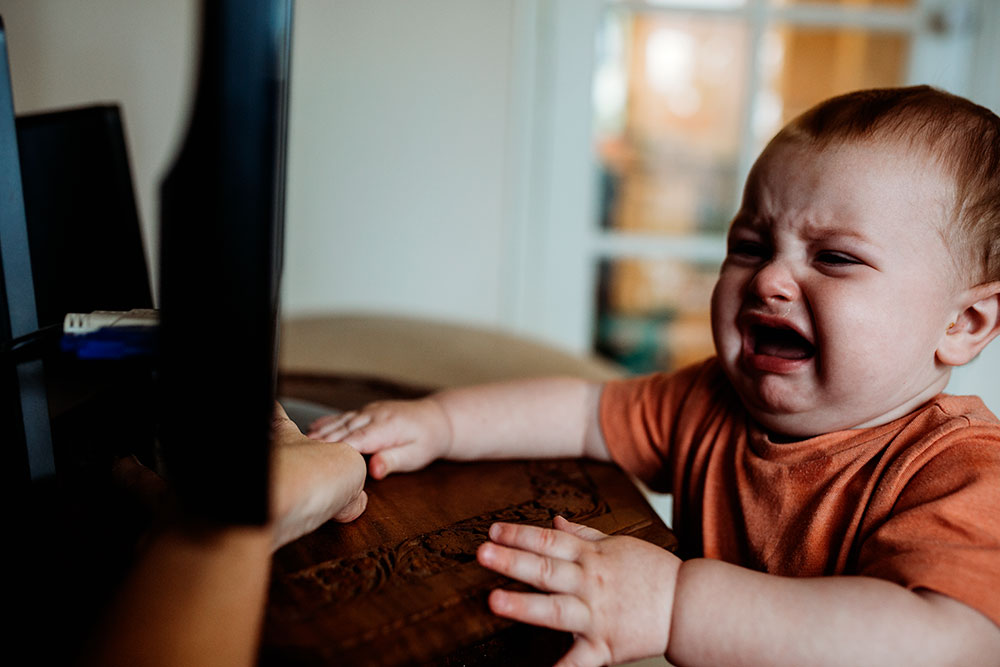 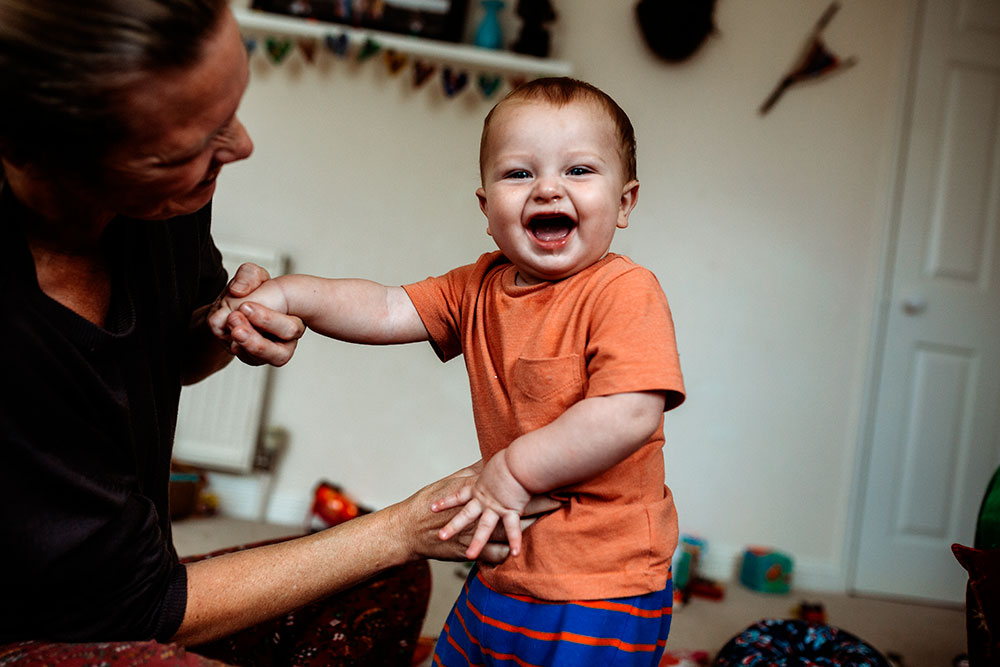 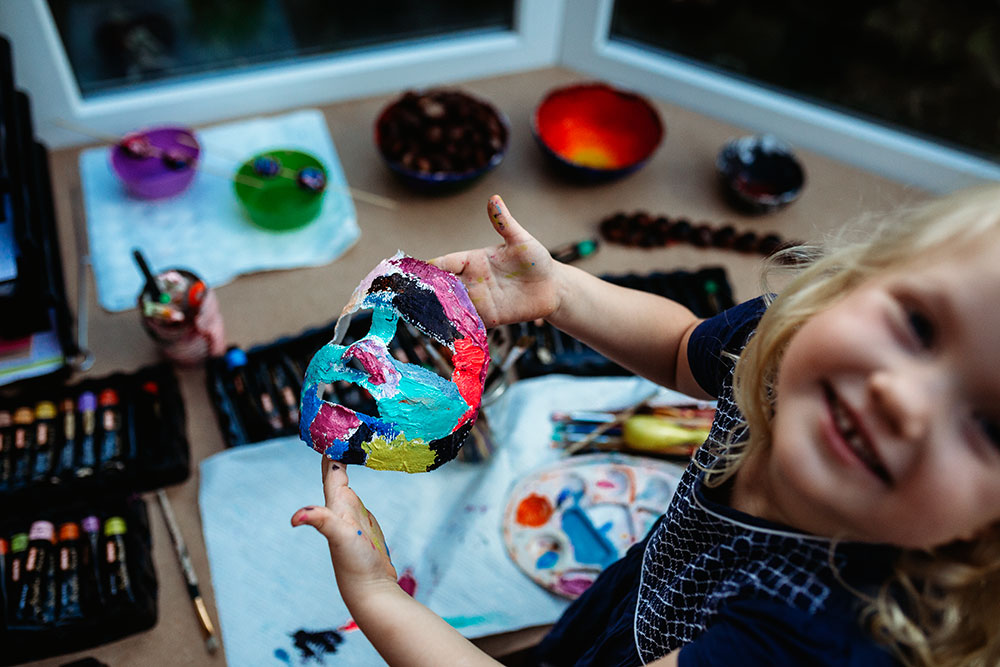 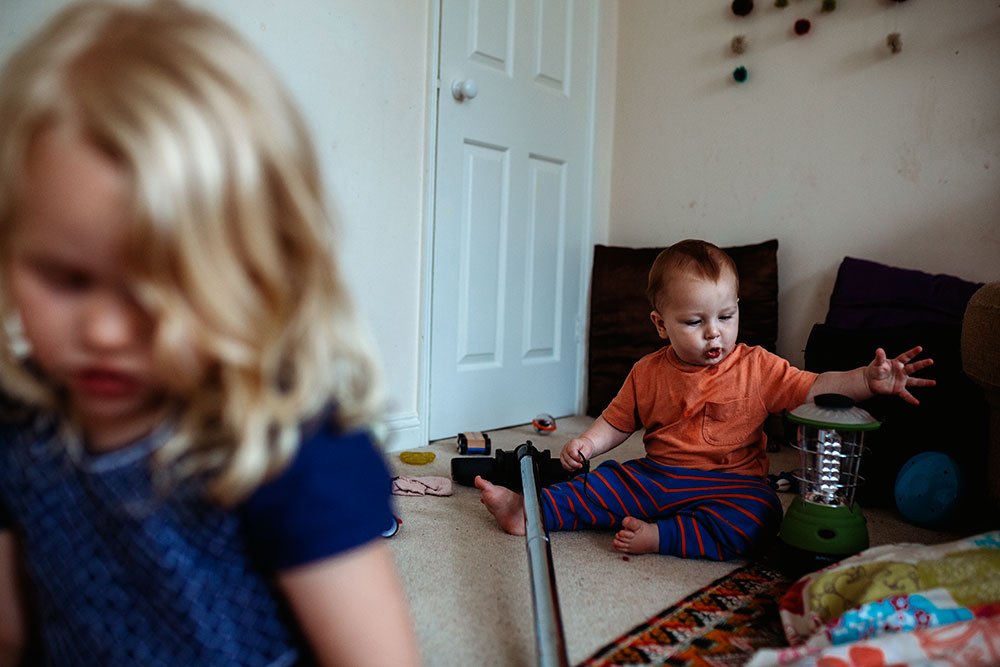 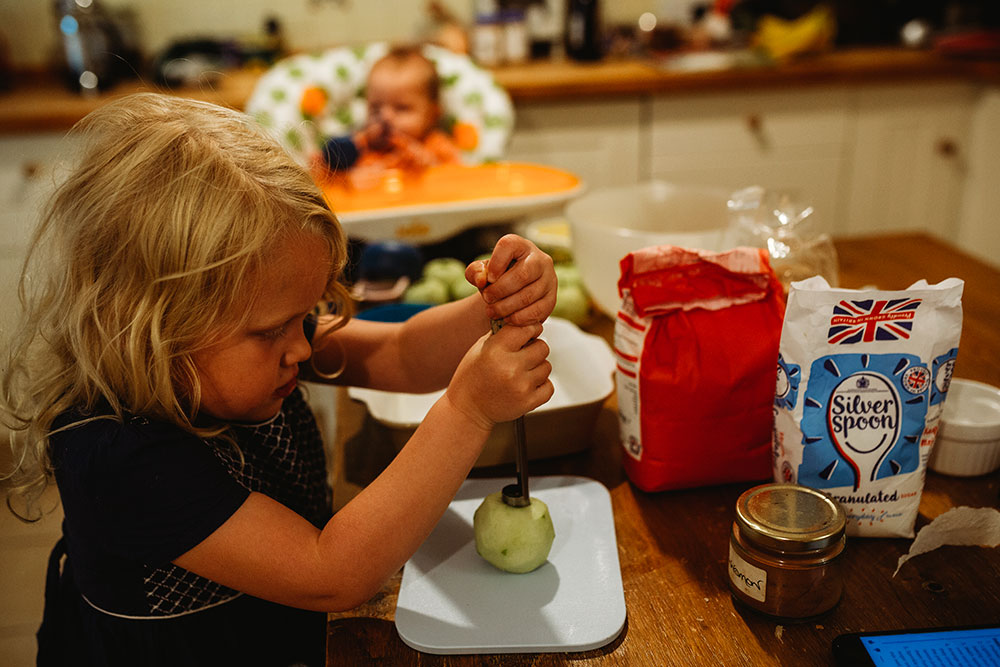 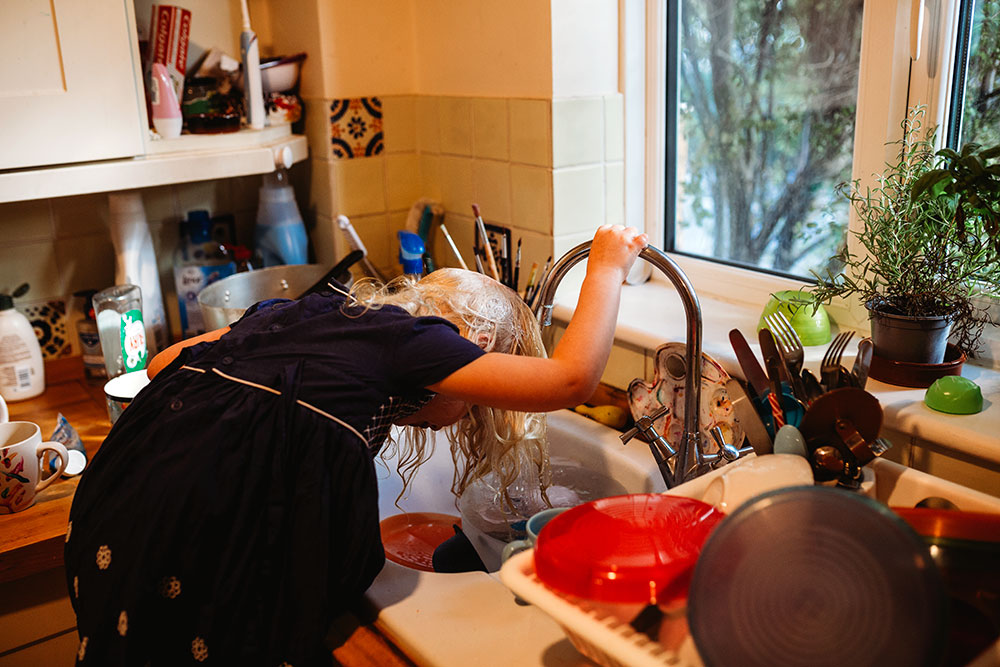 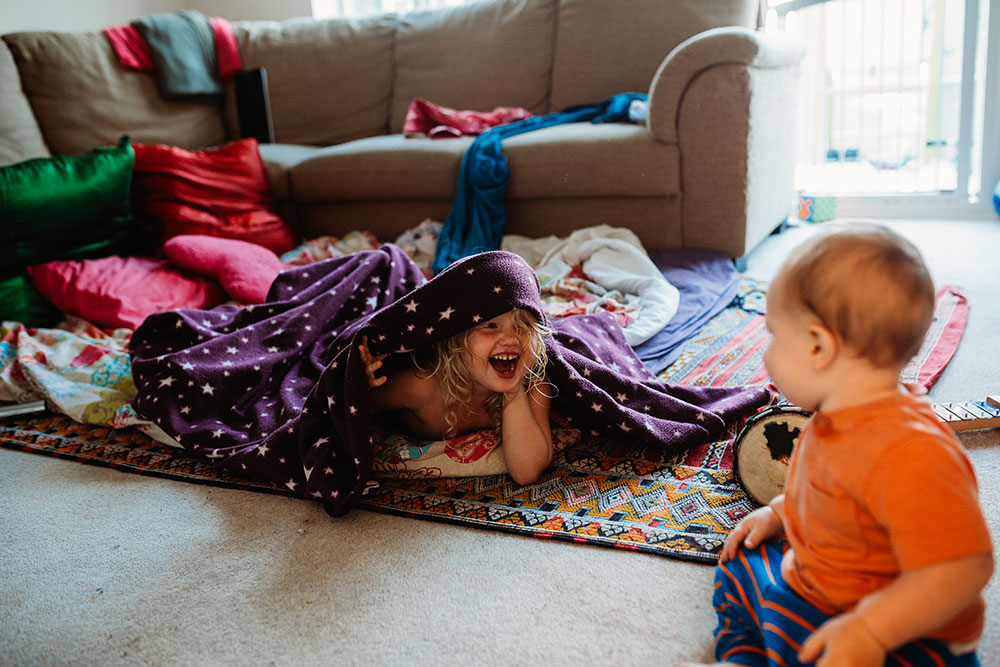 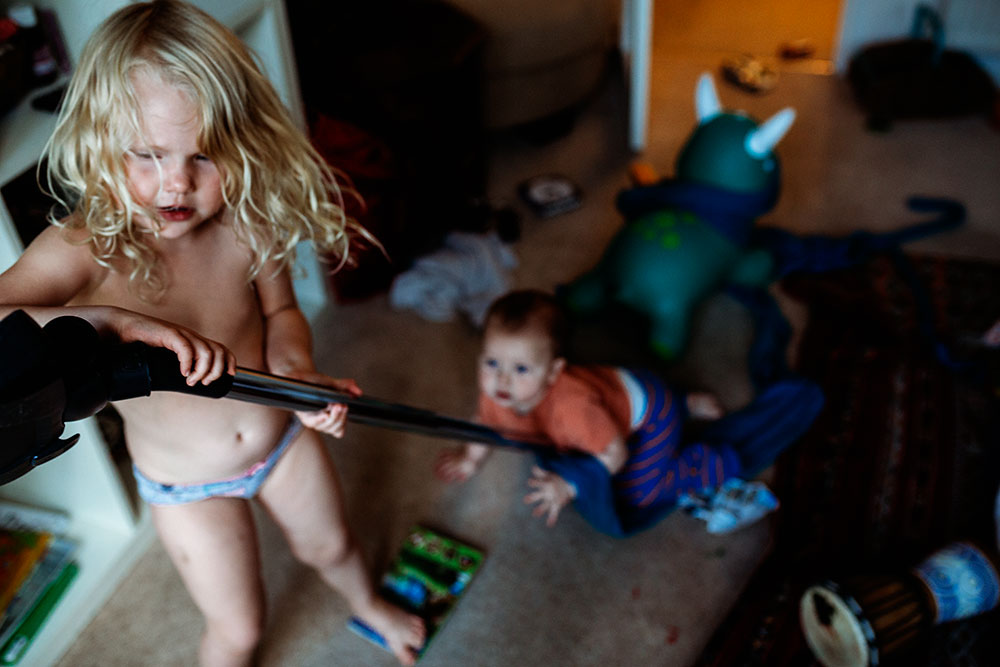 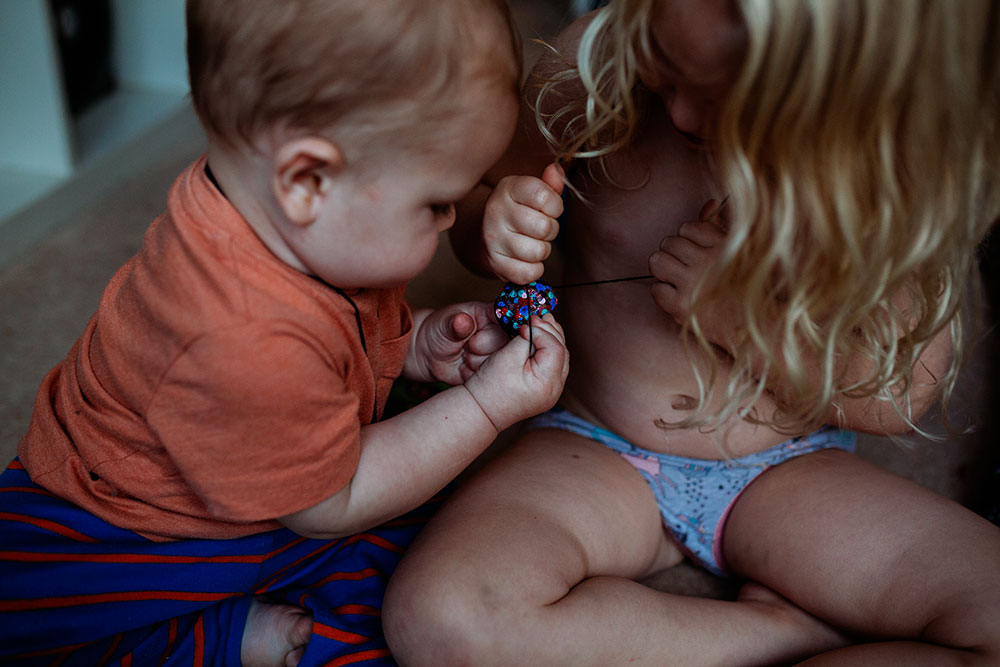 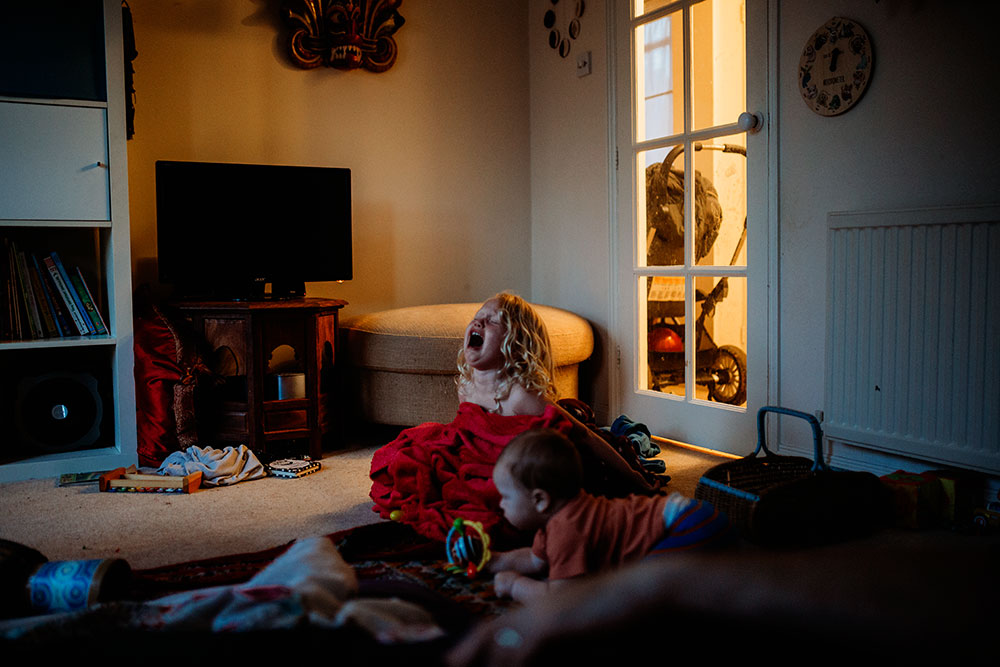 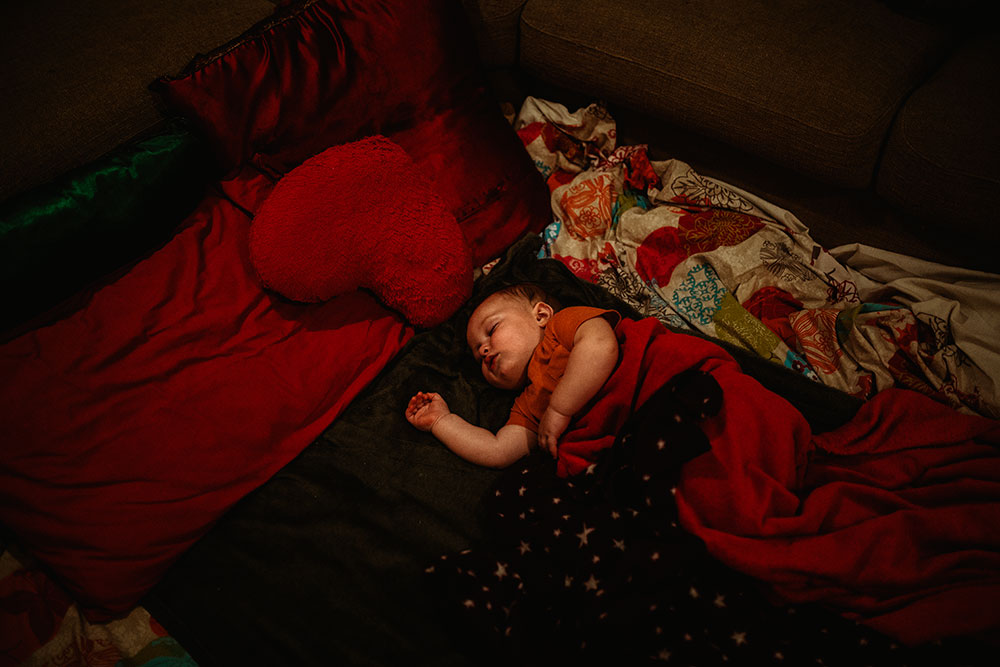