You (Nixie) got up with daddy which is something you've been doing lately, you have been determined to say goodbye to him. I managed to stay in bed with Forrest for almost another hour.  I'm still not getting the greatest sleep but I think it's improved slightly, it's just so hard to catch up on sleep once you've fallen behind!

I made us banana porridge for breakfast which you both happily gobbled up and then we smudged the house with sage and you thought it was amazing,  we said a little prayer: "Into this smoke I release all energies that do not serve me, all negativity that surrounds me, and all fears that limit me,  and so it is" and you made sure we didn't miss out any spaces. Afterwards we had our morning video call with daddy and you Forrest held the phone on your own for the first time,  it was so sweet,  you were genuinely so excited to be talking to daddy and would even give him kisses.

We left the house just before 9:00 to make our way to the station and on our way there you Nixie kept getting excited whenever you saw a flower in bloom and would shout out excitedly, "Signs of spring!  Signs of spring!" We arrived early enough at the station to hop on the train when it goes to Lymington pier and back and the two of you had lots of fun running around. Once we got to brockenhurst we changed trains and about 15 min later we arrived at our destination: Christchurch (Forrest you had fallen asleep while eating a rice cake!).

We headed to the Red house museum and gardens which was where we were meeting some friends at a creative playgroup and on our way there it began hailing! We got absolutely drenched and no one had raincoats! Forrest you mostly slept through it all but you Nixie and I couldn't believe it, it was so intense and felt like such an adventure, luckily we were both able to laugh about it!

We arrived about 15 minutes early which was perfect because we discovered amazing dinosaurs in their garden which you absolutely loved!  Seeing them made you so happy which made me happy too.  After our little explore we headed in and we had a wander inside and you enjoyed looking at the model zoo and old dollhouses that they had. We eventually made it to the kids creative session and what a sweet little setup they had,  once you all had your aprons on and a little introduction you guys started playing with clay.  My dear friend Danny and her little one Lowell had arrived and it was so nice to see them again!  You Nixie were completely absorbed with making your little dinosaur and playing with the dinosaur figures while Forrest all you wanted to do was eat the clay, I thought you were just gonna do it once and realise that you didn't like it but then you kept eating more of it, you actually liked it! Your face looked covered in chocolate except it was clay. And you did not want to stay in the room you were on a mission to run away which you did pretty much every 5-10 seconds!!  It was only towards the end when you sort of stayed occupied with a bunch of crayons which you also ended up trying to eat!

When it came to leave I realised your (Nixie) coat was soaked and I had no spare clothes with you so I put my coat on you which you looked adorable in and we all went for a walk along the waterfront but first we stopped at Danny's car where she actually had an extra coat for me to borrow! We had the best walk and it was so amazing to have some grownup conversation too.  You really loved Danny and just wanted to hold her hand. We made our way to a cafe where you had ice-cream, I had coffee and a giant slice of cake!  You ended hiding under the table and I couldn't figure out what was going on,  it wasn't until we had gotten home that you told me you had seen a person at the next table over with just an arm and no hand and you said it was a little "creepy", it had really made an impact on you because you also drew it when we got home and kept talking about it saying how amazing it was that you saw that in real life and wondered what happened, if maybe they were cutting vegetables and accidentally cut their hand off or if an owl ate it.  We had just last week watched an inspirational short documentary about people who had lost limbs and you thought it was incredible all the things they could still do.

After the cafe we walked some more going in and out of shops. Oh and we did buy you some new fleeces to keep you warm for our journey home from mountain warehouse. We had such a great time with Danny and Lowell, and I especially felt super inspired after our get together. You gave her the best snuggle goodbye, you really needed the toilet but refused to go just so we could walk them back to their car before they ended up getting a ticket and when we walked away you said,"she is the best woman".. It was so sweet,  you really liked her which I knew you would because shes pretty amazing!

We headed back to the train station and once again we got caught in a heavy rain shower but not for quite as long as the first time and we made it to the train with just two minutes to spare. It was pretty perfect! When we eventually made it on to the second train to Lymington, (Forrest) you were in the wrap having boob and you (Nixie) had hopped in the buggy asked me to put it into laying down position and actually fell asleep! I don't remember the last time you fell asleep during the day!

I found it super hard pushing you and carrying Forrest up the hill and just wanted to get home but we needed to go to Waitrose for bananas so we could make pancakes for dinner as it was pancake day!!

When we got home the two of you played with bubbles and then not long after I started to make dinner and now (Forrest) you will not tolerate not being with me in the kitchen,  if I try to leave you in the lounge with Nixie you get so sad so now you're always with me in the kitchen and today all you wanted to do was open and close the door and run away to start climbing the stairs I must have got you off from them at least 20 times!  You also still really love to sweep. Oh and Nixie you did the sweetest thing out of the blue,  you said, "jag älskar dej" (I love you in Swedish) and it's the first time you've said it and it just warmed my heart and touched me deeply because the other day daddy had said he taught you the word but you were too embarrassed to say it but then today several days later you did! After dinner you both hopped in the bath and then played with more bubbles until daddy came home and I adore your (Forrest) reaction when he walks through the door,  your whole face smiles and then you give him the sweetest open mouth kisses.

When it was time for bed you (Nixie) were on the stairs playing with your hair clips saying that you were getting ready for the parade and that it was only tonight and not tomorrow and you didn't want to miss it and that daddy was ruining everything because he wanted to take you to bed to read stories.  You said he never let's you have any fun (which made me giggle). When the two of you did eventually go up Forrest fell asleep immediately with me in the lounge. 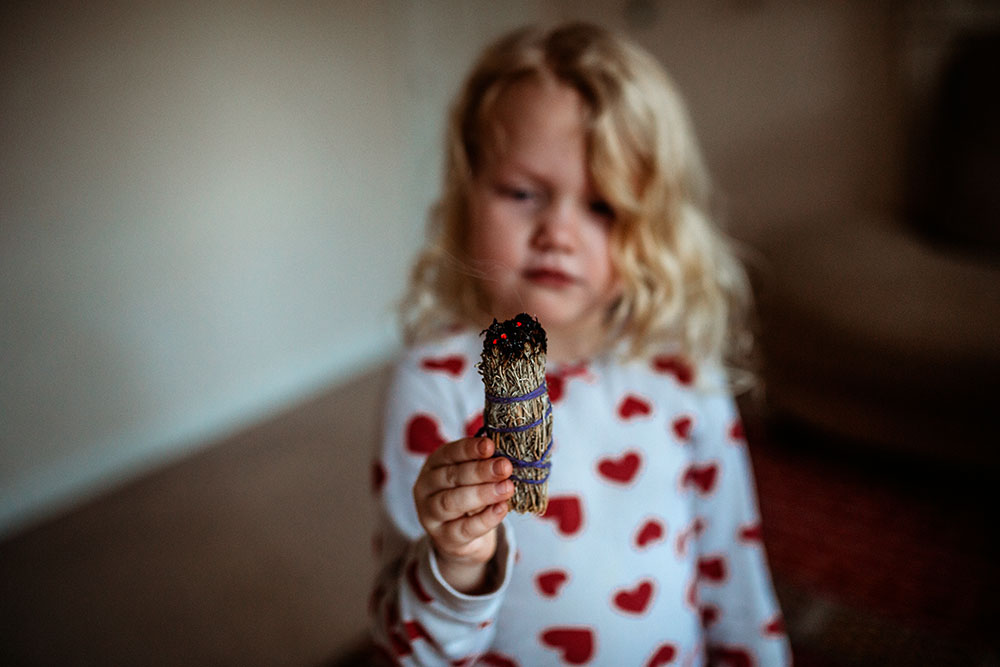 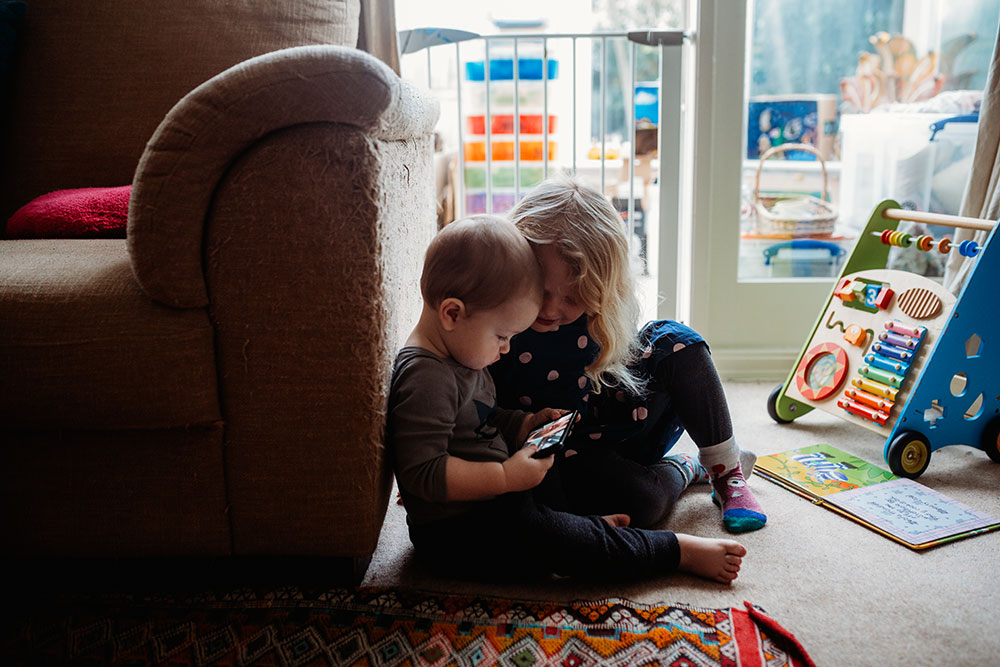 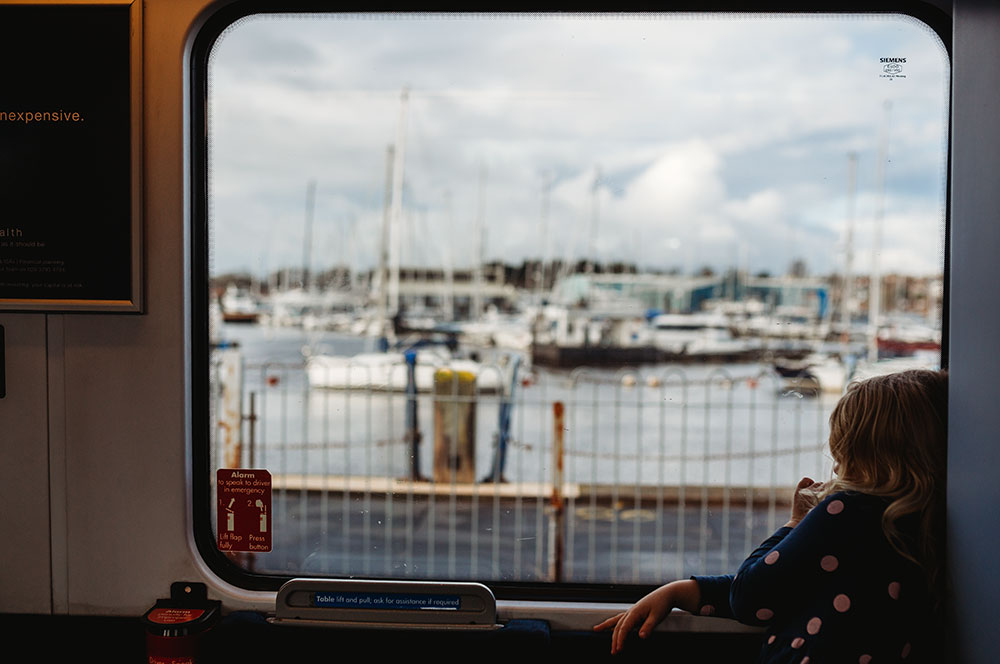 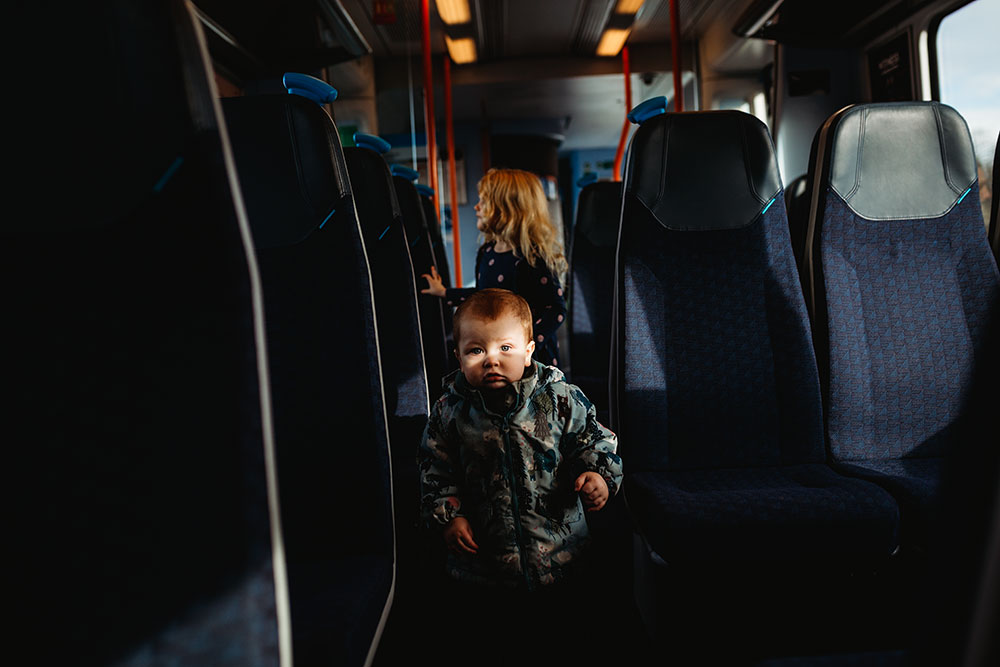 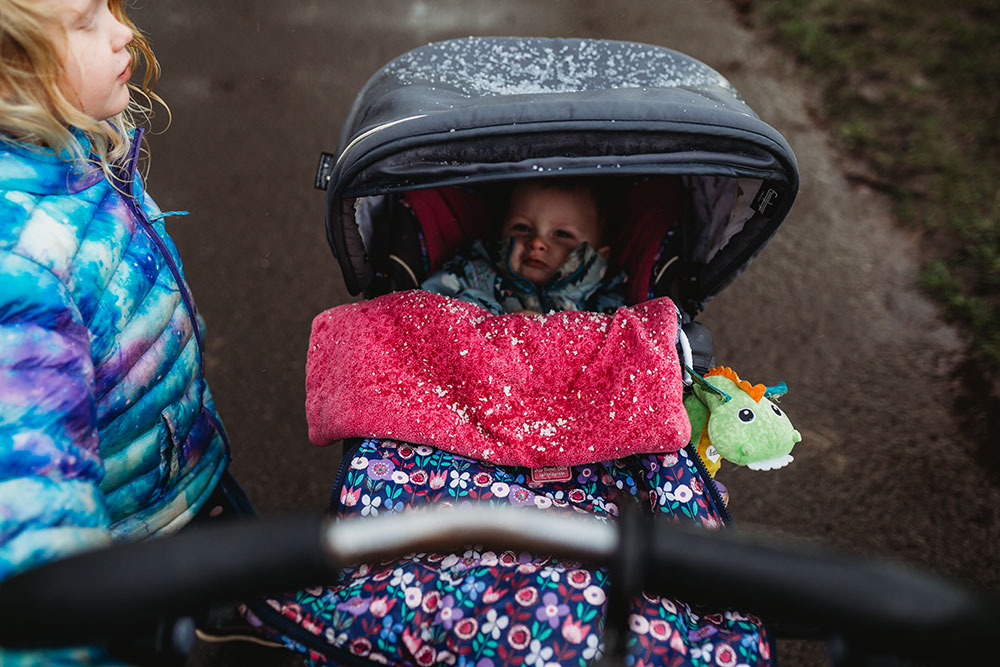 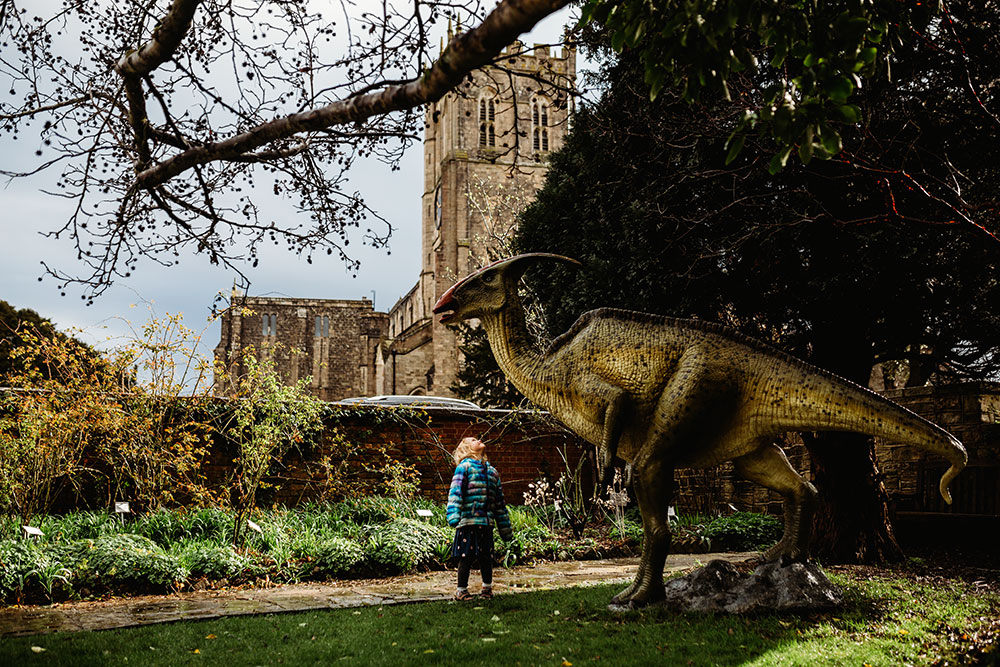 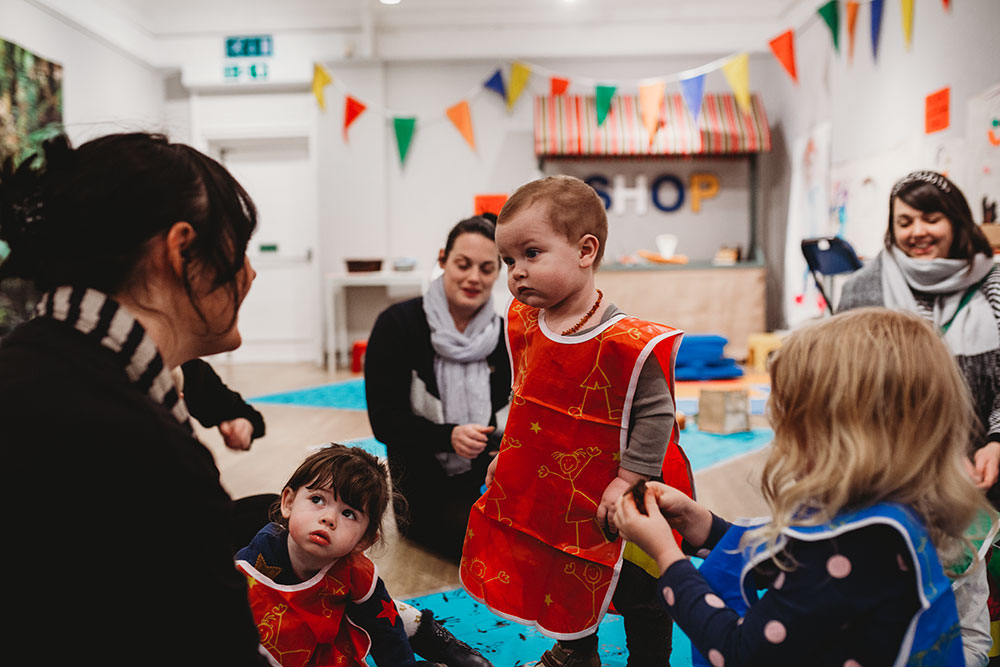 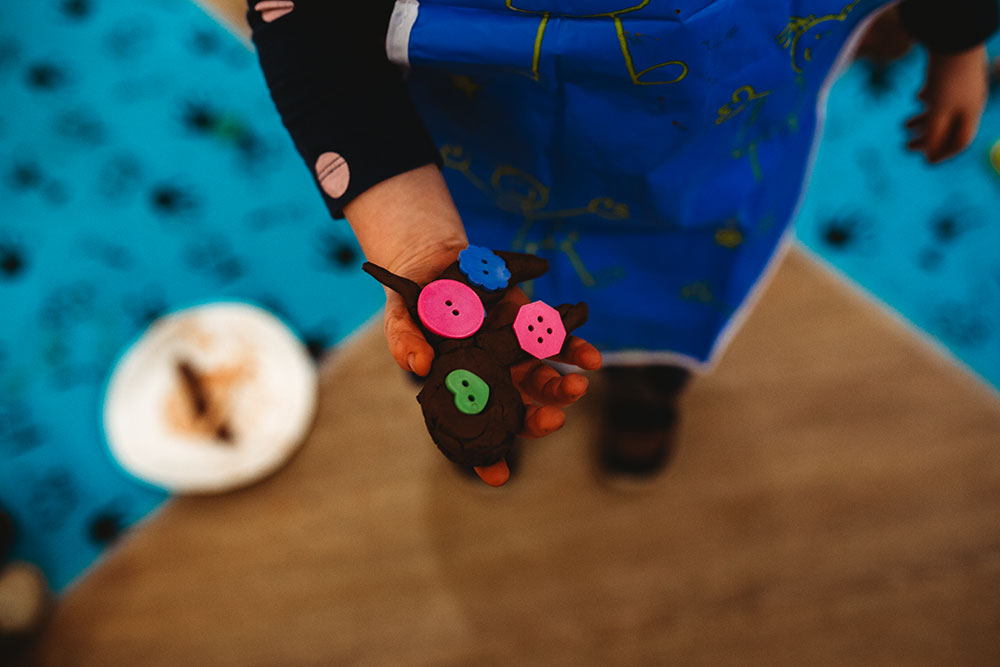 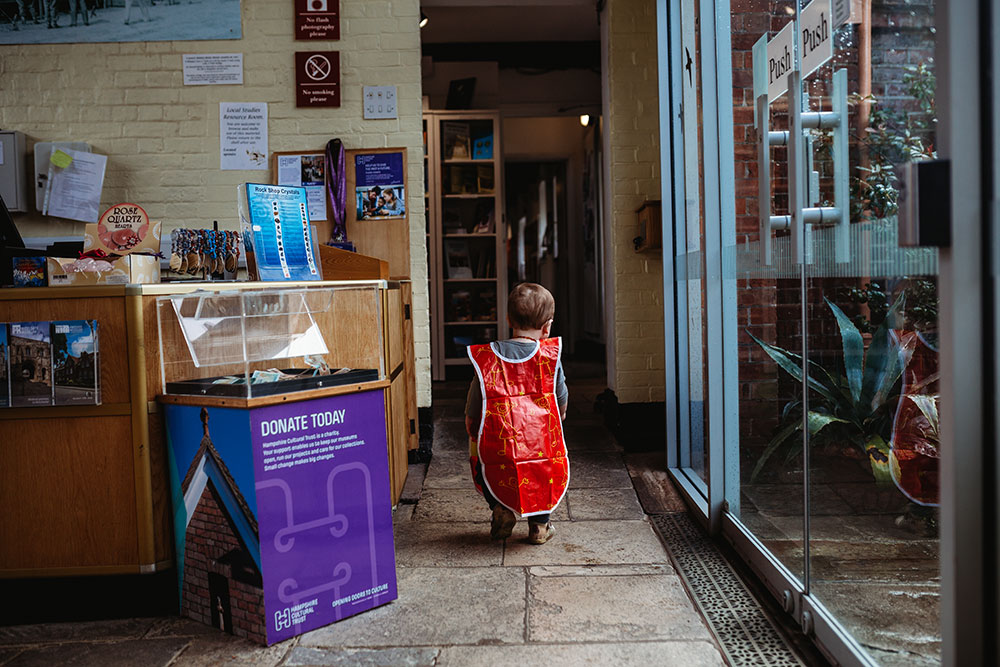 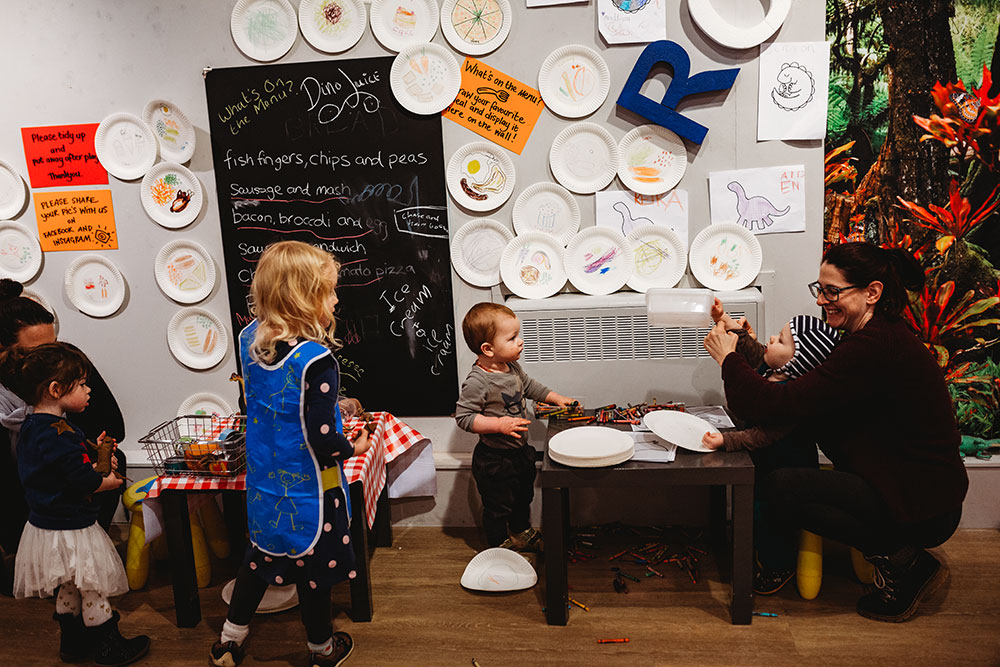 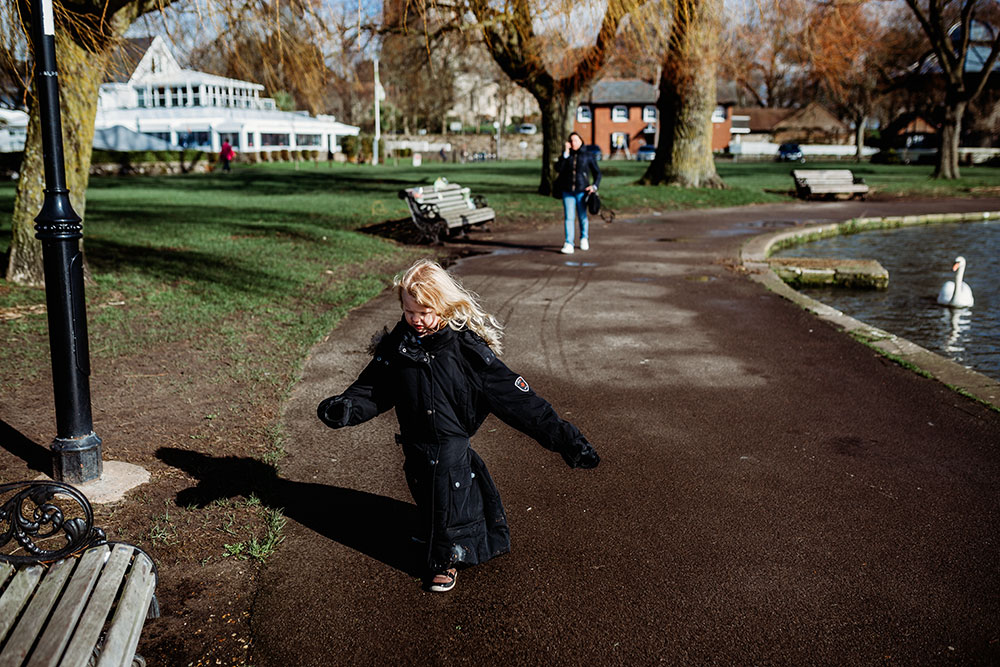 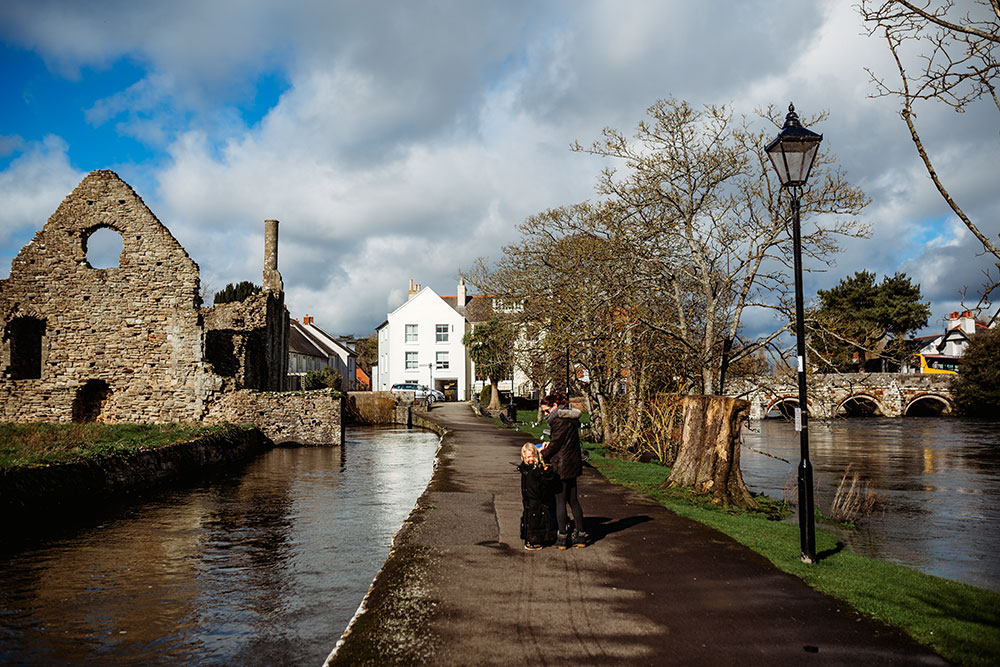 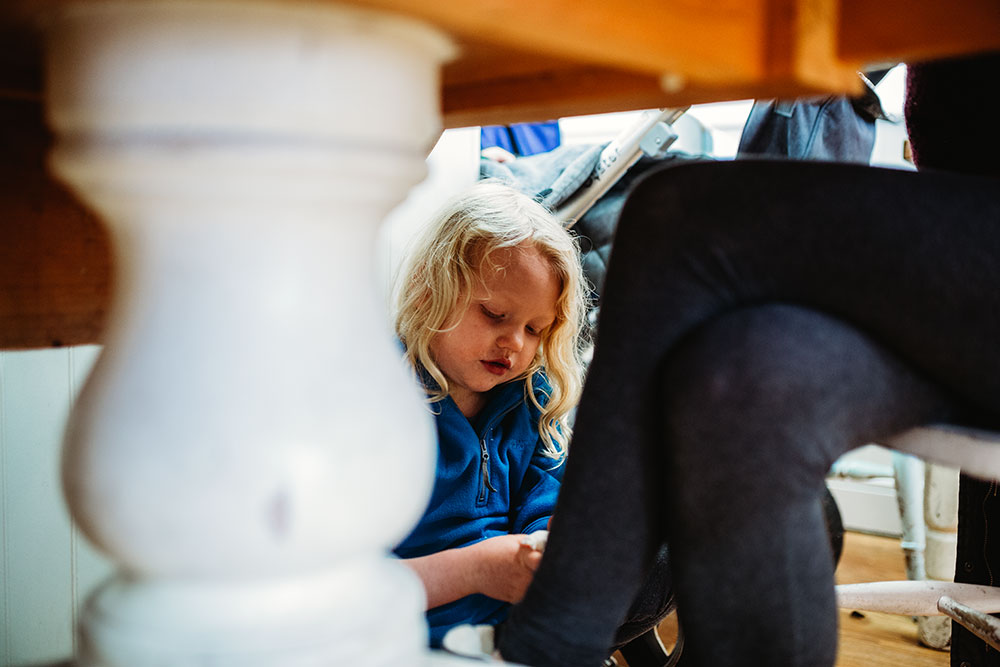 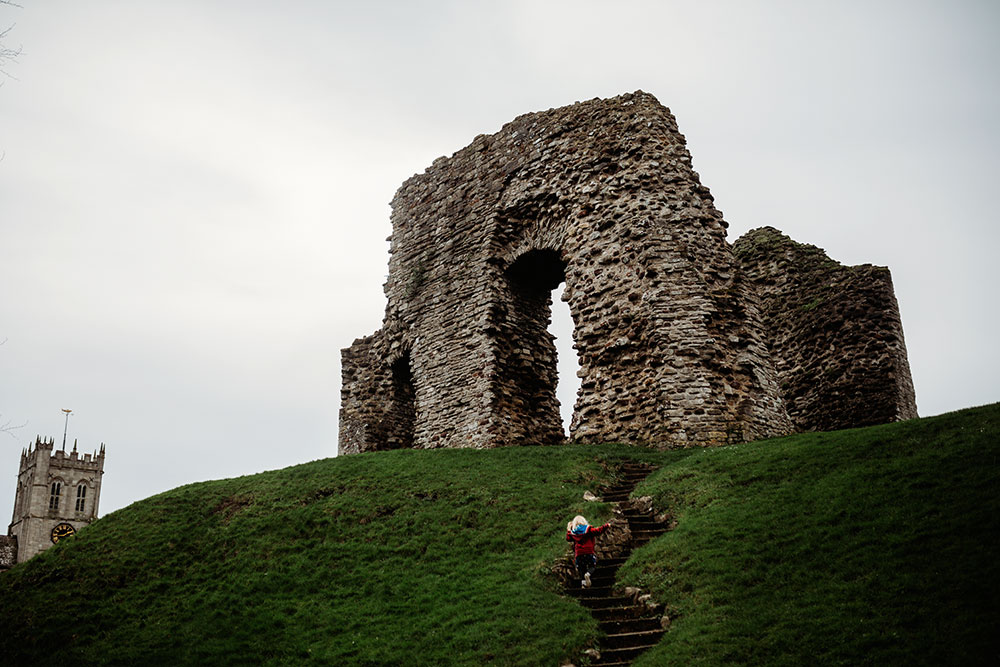 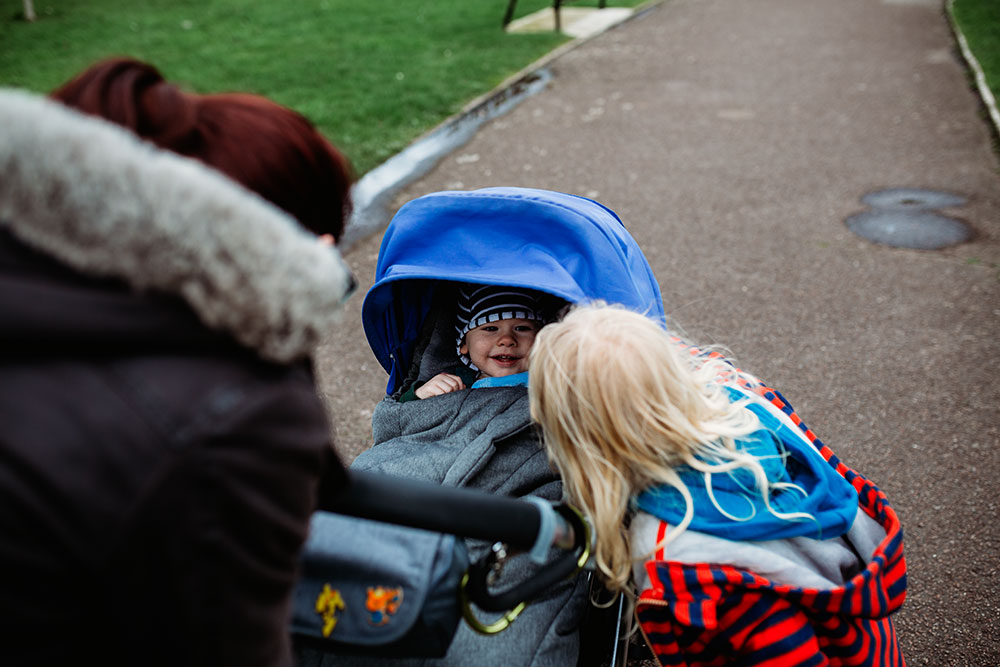 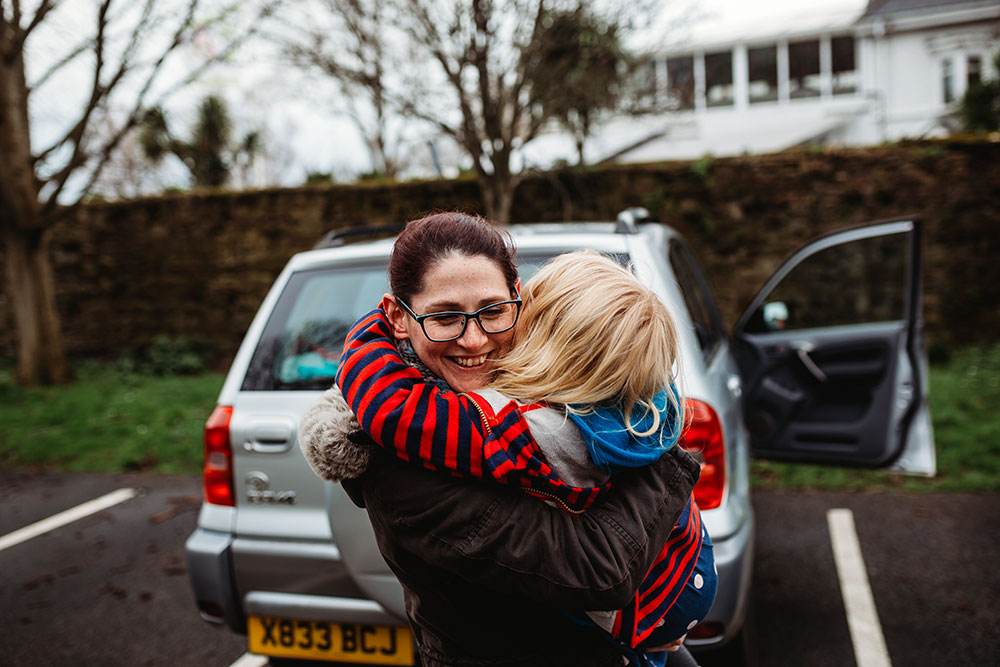 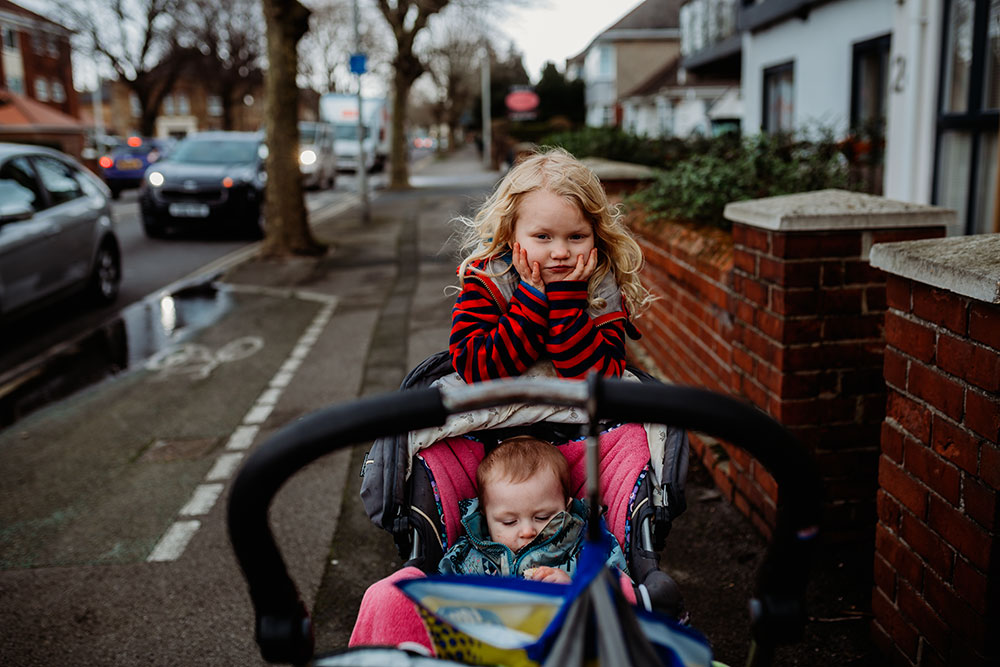 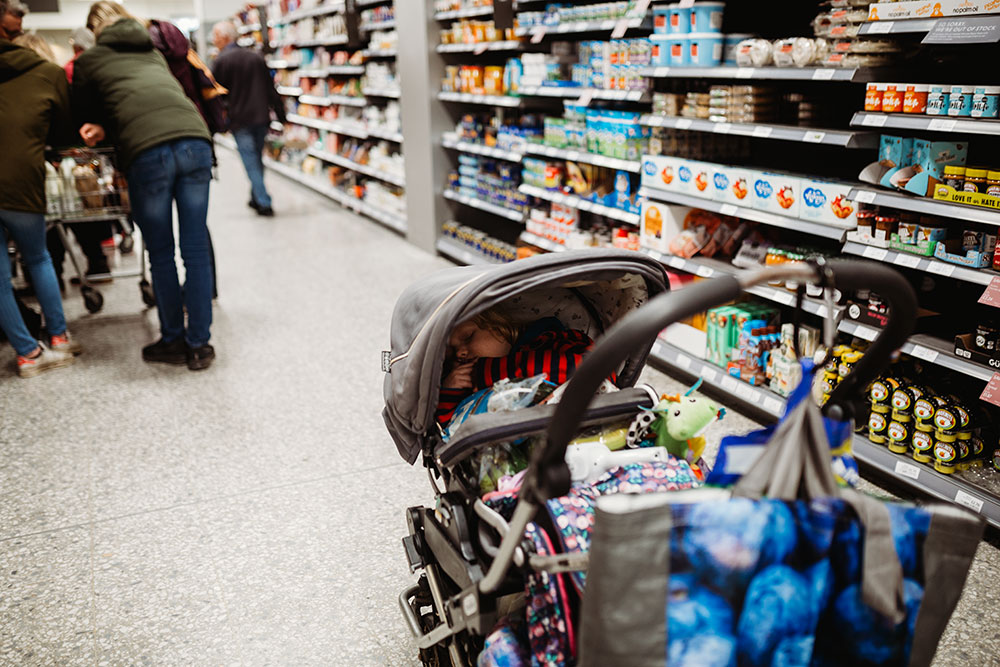 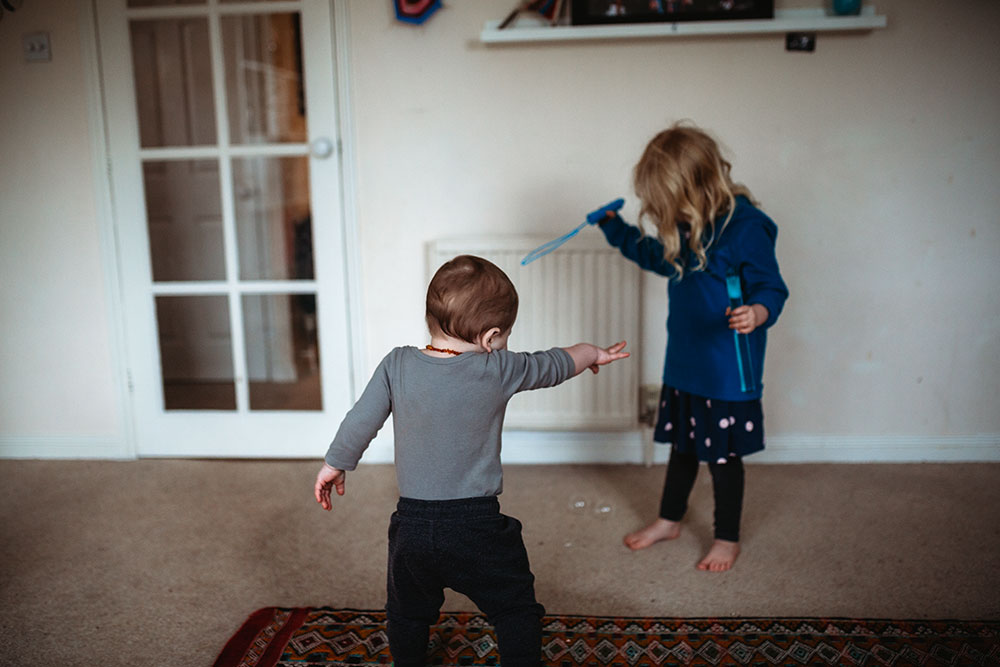 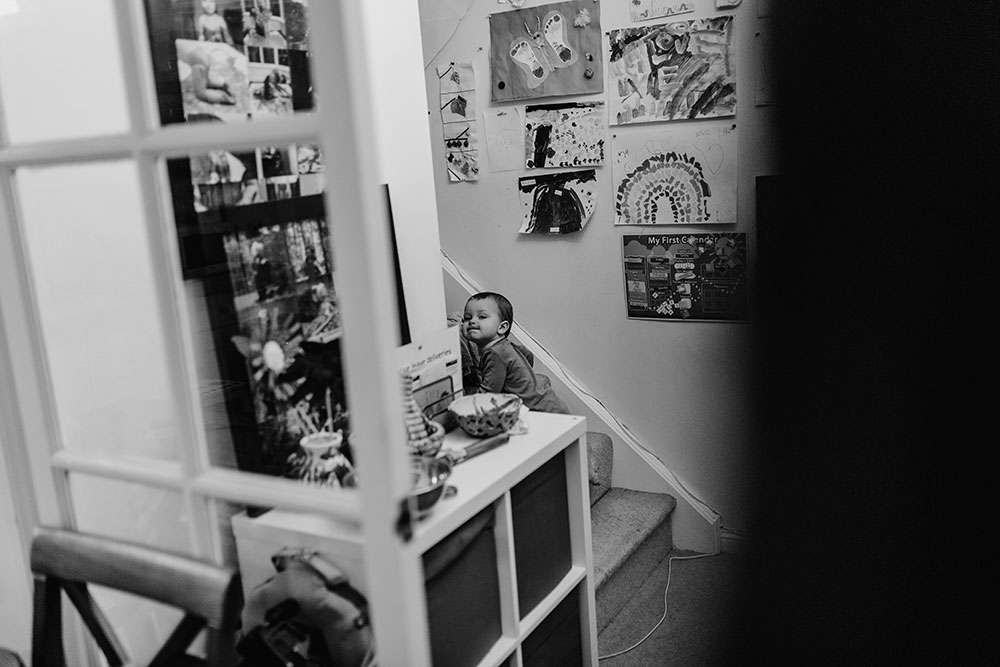 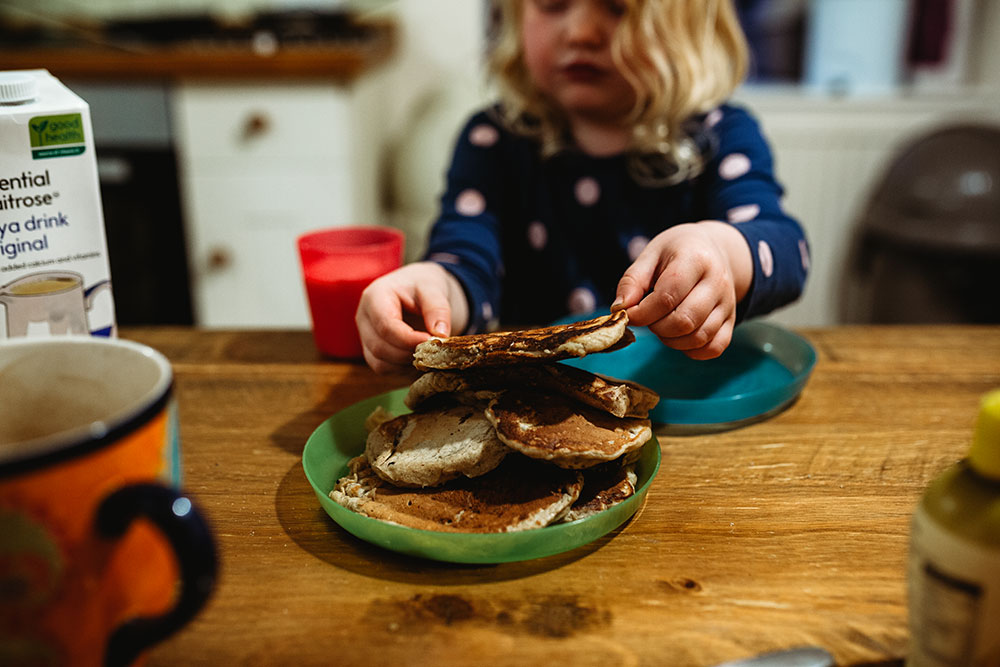 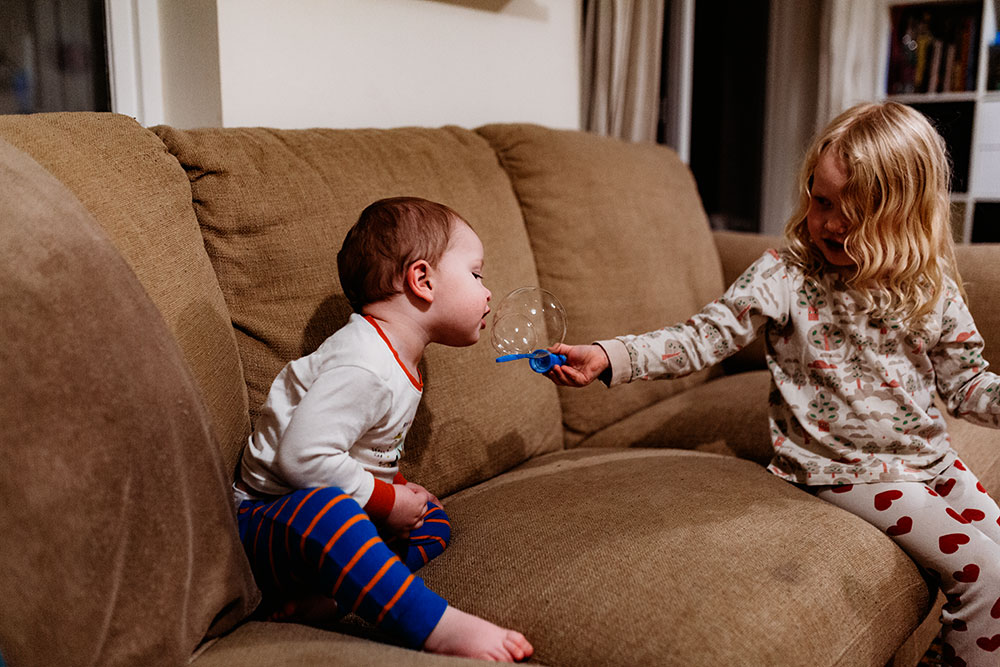 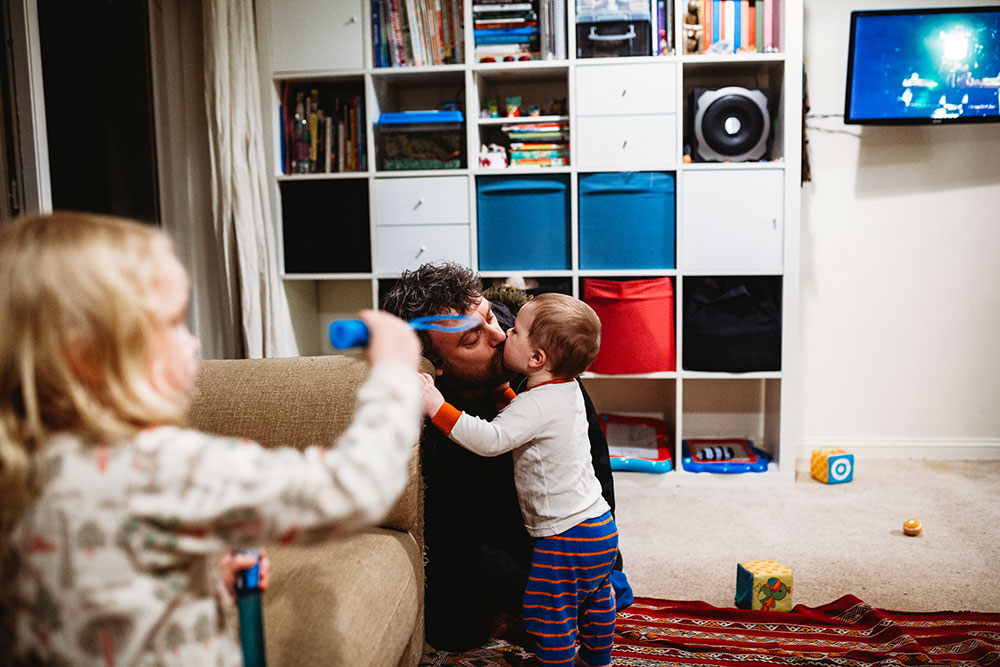 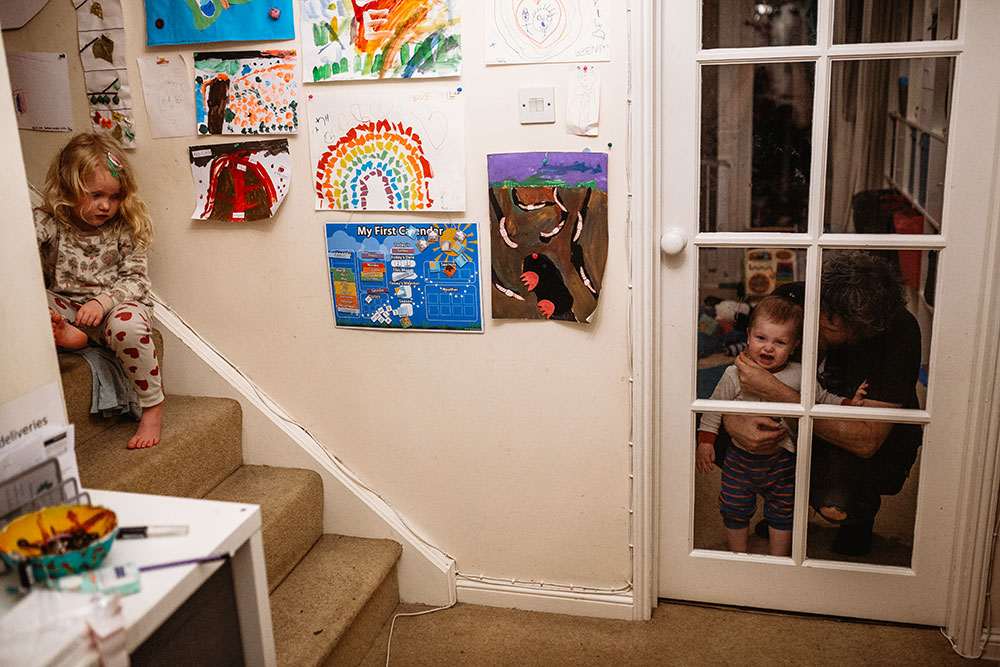 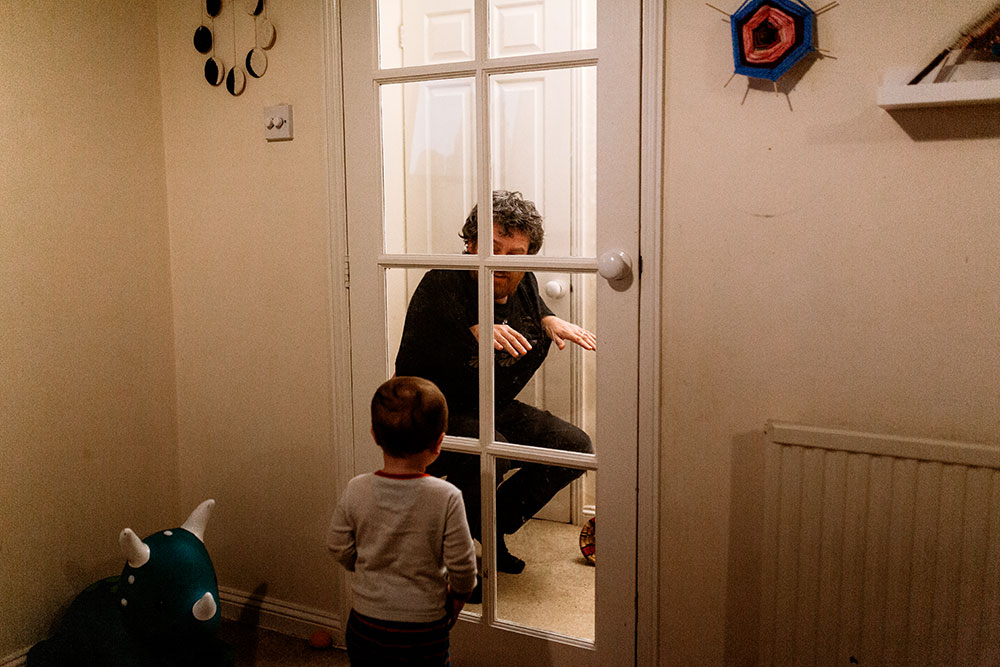