We had such a great day today. Your auntie Anita is visiting us from Sweden and you are loving that she is here, the two of you have really bonded and it just warms my heart so much. You and I woke up before everyone else and had our breakfast, you requested peanut butter and jam sandwiches and I thought why not (I had already caught you being sneaky and getting your fingers in the peanut butter)!?! While getting it ready you jumped up on your stool in the kitchen and gave my tummy the biggest cuddle and kiss, saying that you are cuddling baby because you are now a big sister (which has become a daily occurrence) and these little moments are so priceless, they give me the most incredible feelings in the world. You woke daddy up a couple of hours later and would barely let him have his morning cup of coffee before demanding him to play puppy on a lead, with you obviously being the puppy, its also one of your favourite games at the moment. And maybe another hour or so after that Anita came down and the look on your little face when you saw her come down the stairs was that of pure joy! We're still experiencing the heatwave so decided another day at the beach was needed. We drove to mudeford to catch the ferry to hengitsbury head and it just happened to also coincide with their fun day and mudeford was crowded with fairground rides & a kazillion people and the parking lot was full. Luckily we managed to find parking on a side street a bit further away. On our way to the ferry you went on a couple of rides & you weren't into doing anything we asked & kept wanting to run off in your own direction so we had to put you on our shoulders which you were not happy about at all. You liked going on the ferry even though it was for only 5-10 min you especially loved the pirates who were collecting the fares from everyone. Once at Hengisbury head the very first thing you did was request to be buried in the sand which I happily obliged. The rest of the day was spent in and out of the water (but mostly in), you have become such a little fish and had so much fun with Anita, you love playing with her in the water especially when she has you on her shoulders or when you're riding her back. Towards the end of the day you were getting tired and you and your dad had the most beautiful moment together, you were both locked in an embrace that lasted about 30 min, I know for a fact you were melting him. On our way back to the car, we had to go through the fair again and you ended up having your face painted, this time as a Phoenix and you loved telling the lady that it was your name. I love how relaxed you get, this time though you actually did fall asleep but just for a few seconds before you jolted back awake! Once in the car though you couldn't avoid it and fell asleep. Once home we all had leftovers, & you had lots of fun with daddy while me & Anita catched up a bit. You were very excited to show us your writings of the number 2 and some amazing drawings of a tiger, you just recently in the last week have started to write your numbers on your own. You didn't get to sleep until very late (close to 23:00), it's just too exciting with Anita around, but eventually after several stories you entered dreamland. 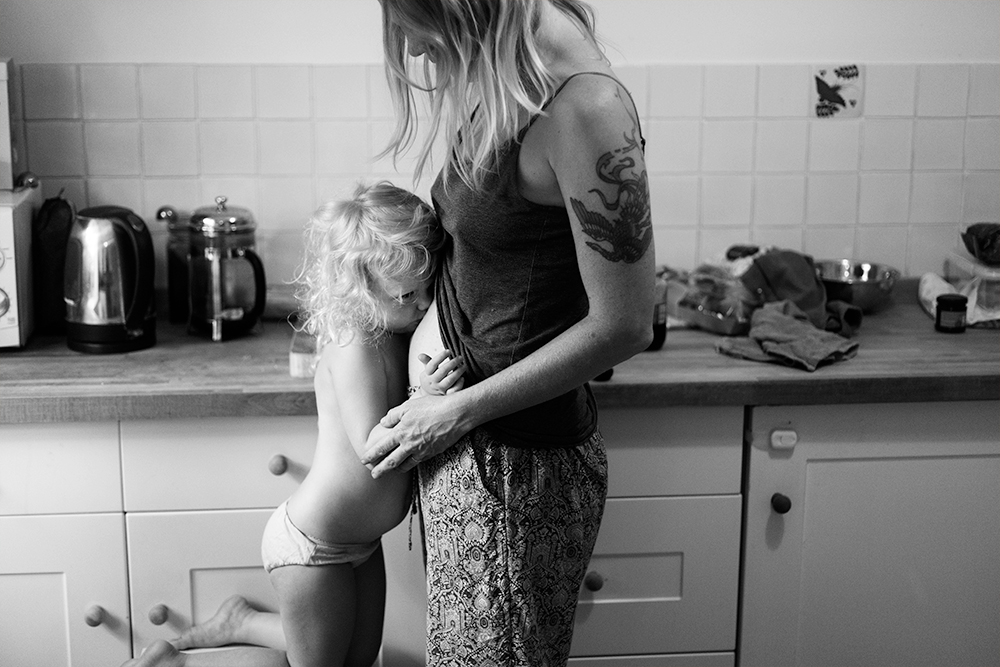 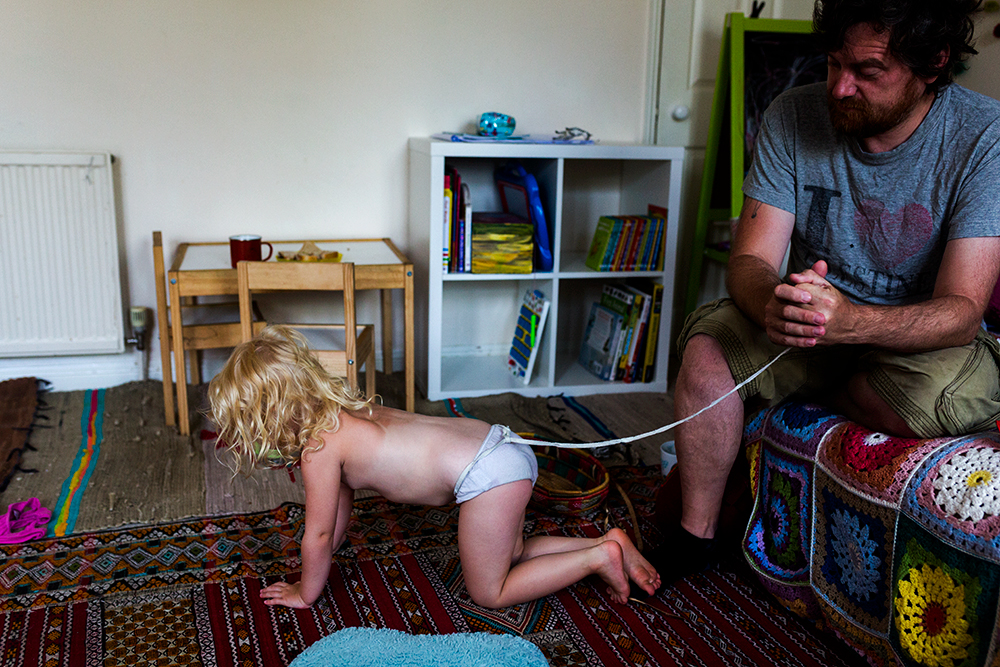 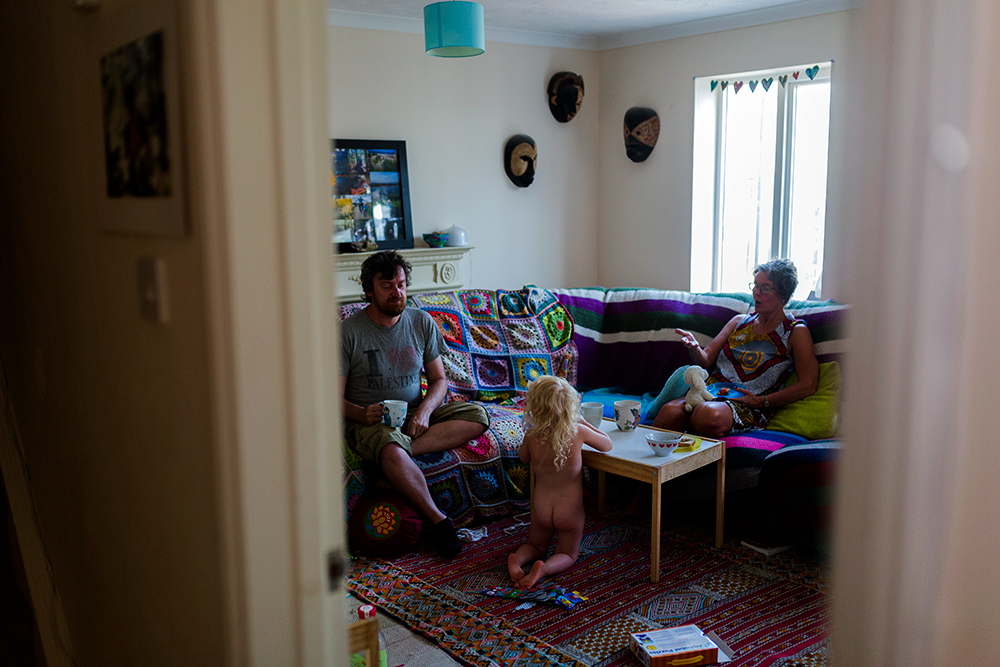 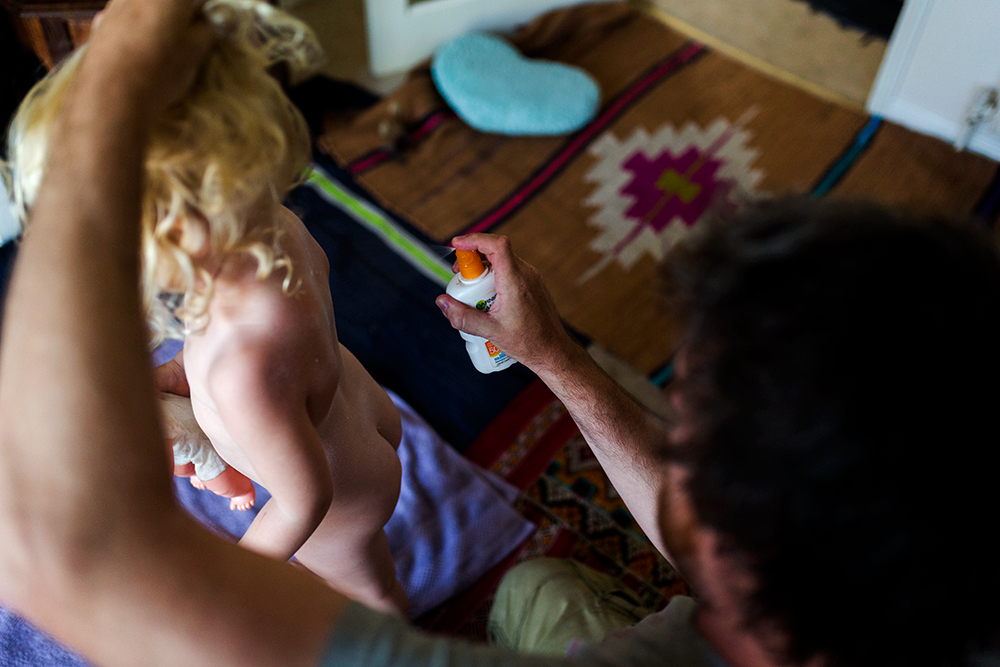 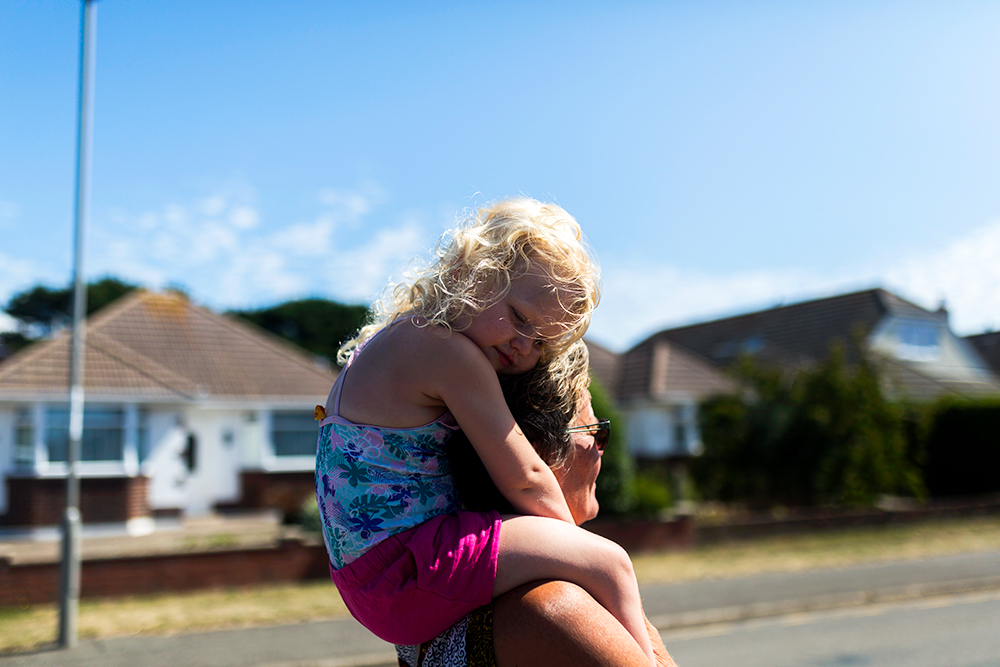 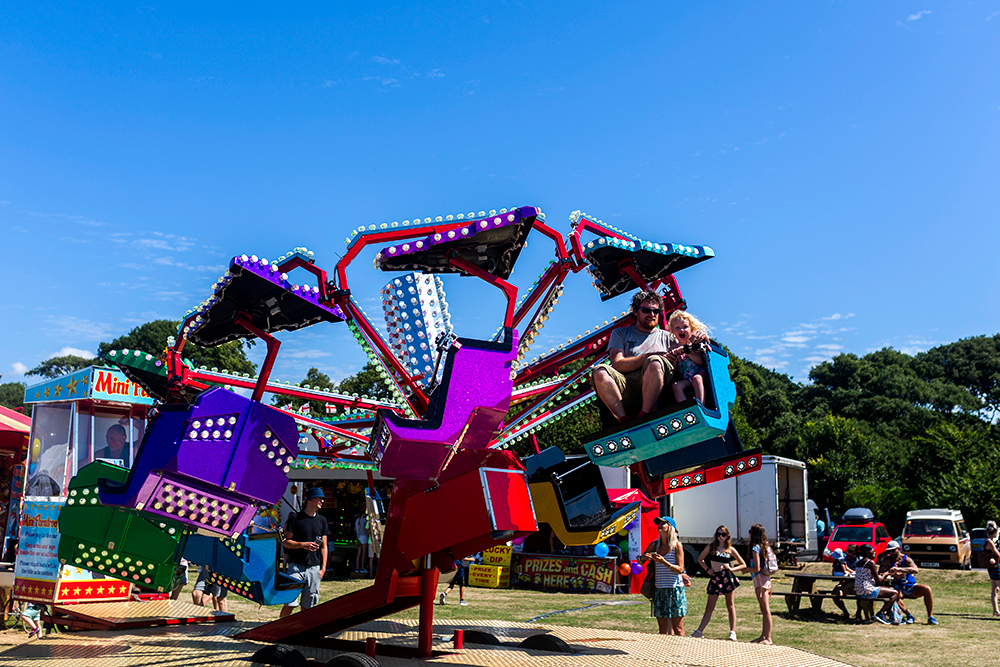 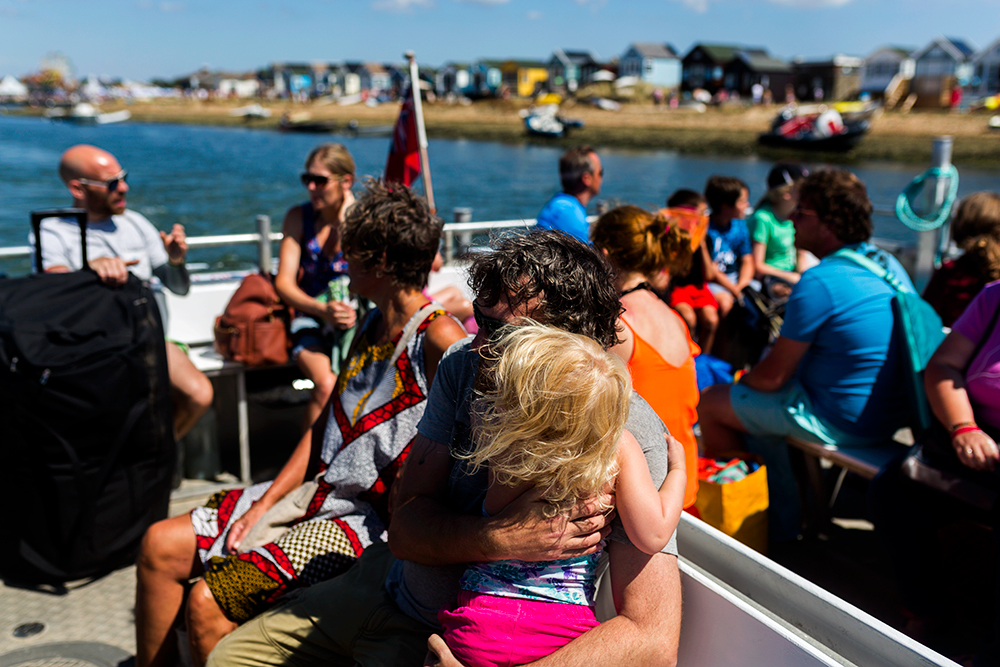 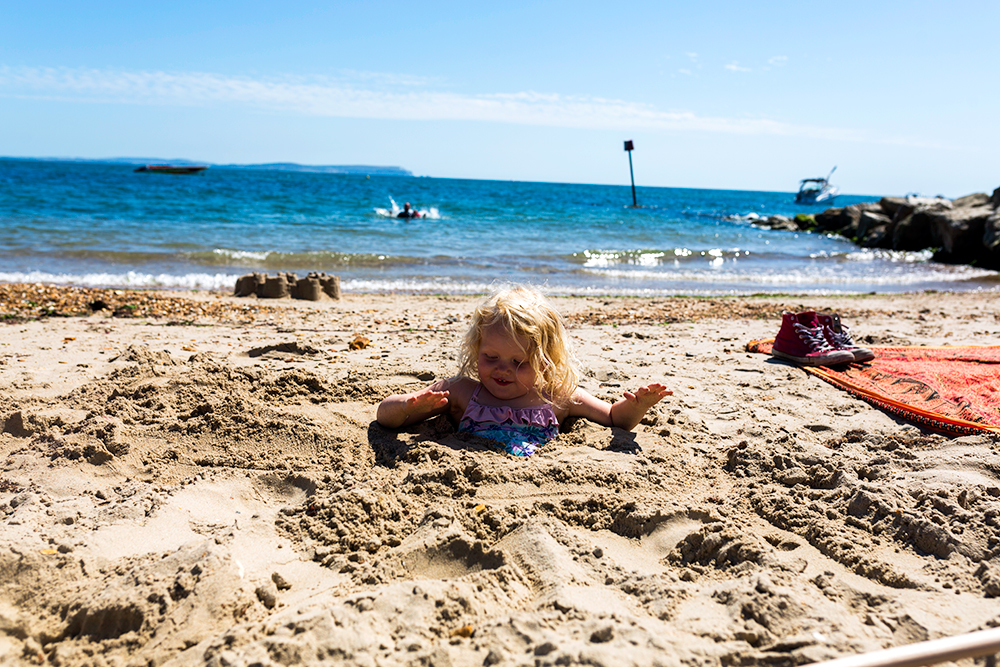 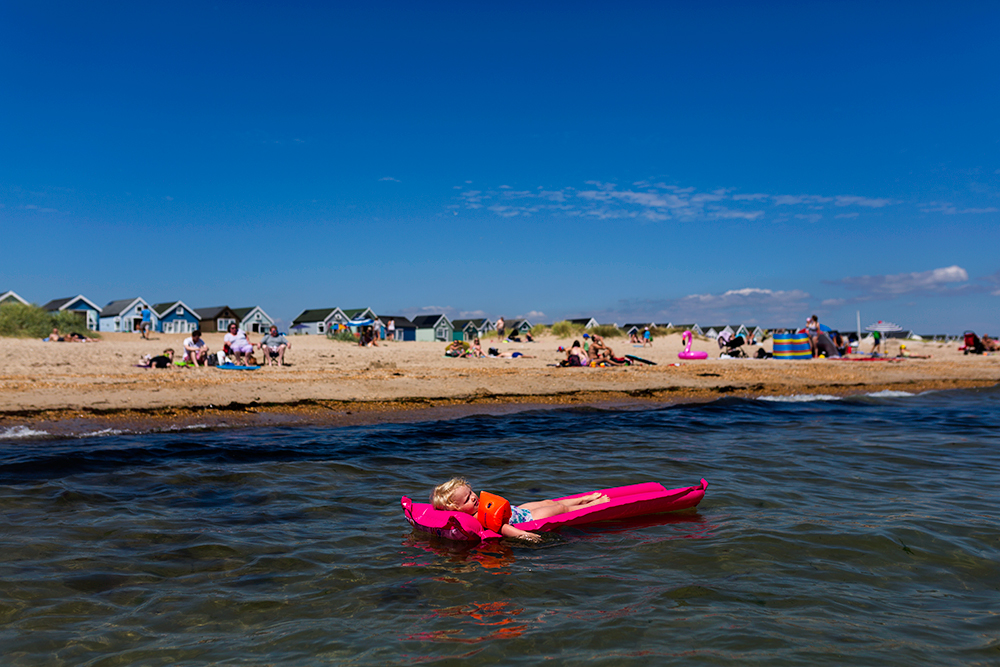 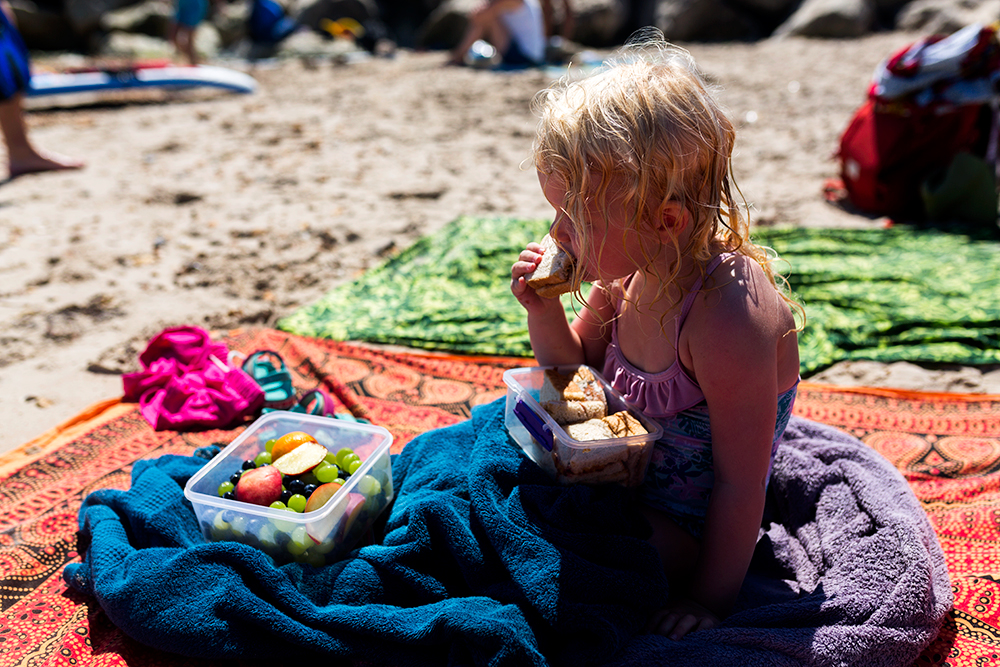 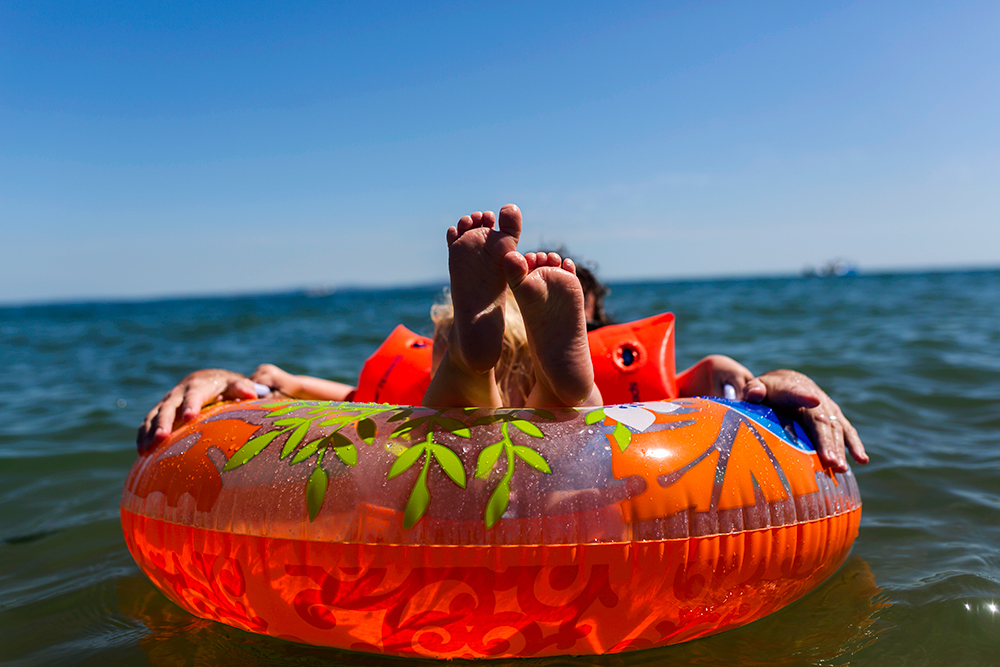 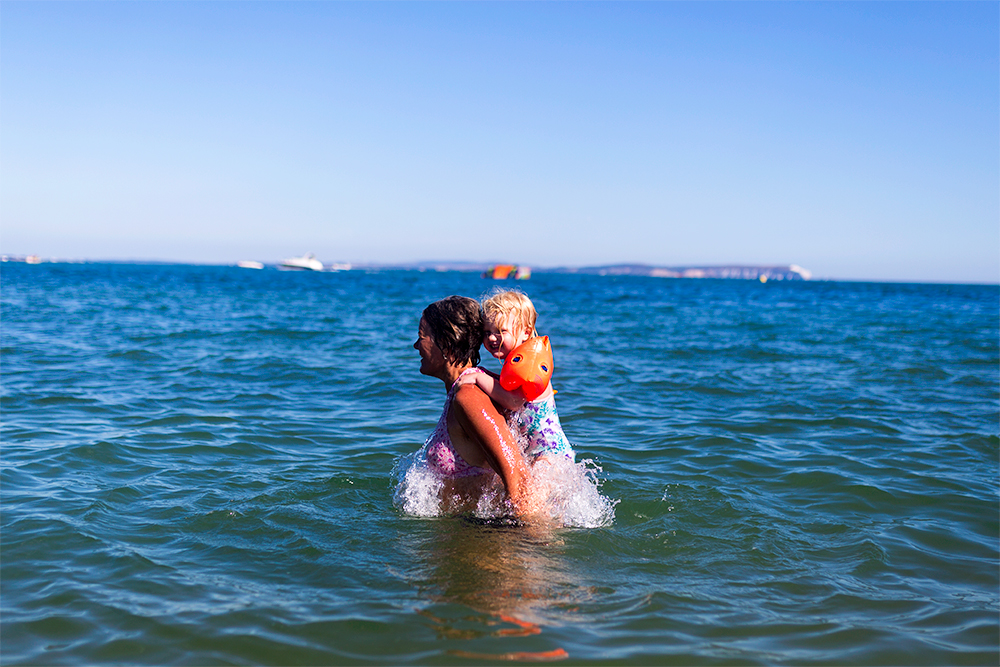 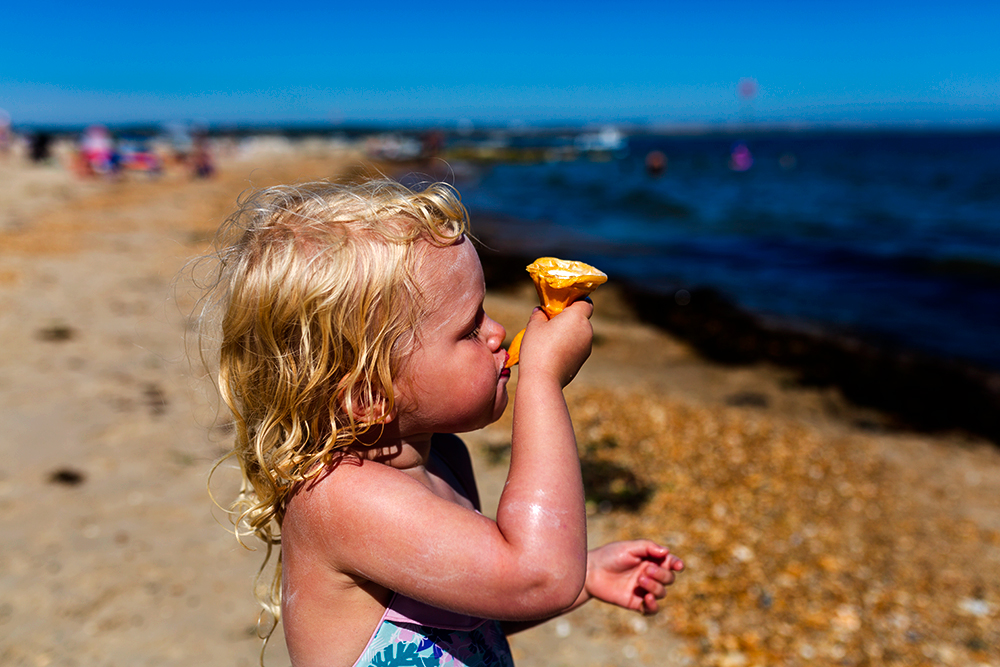 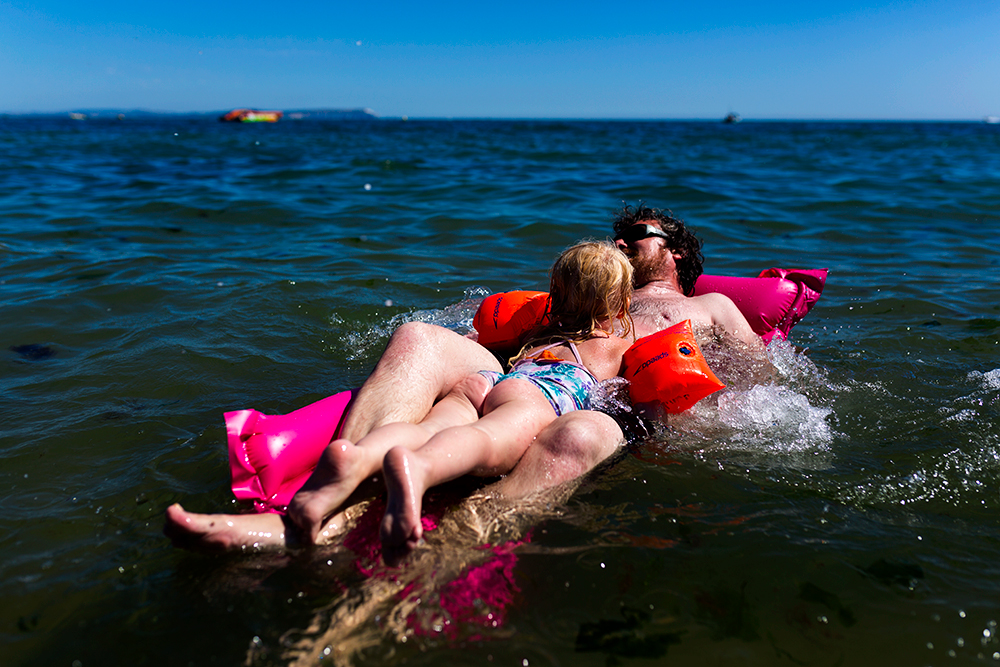 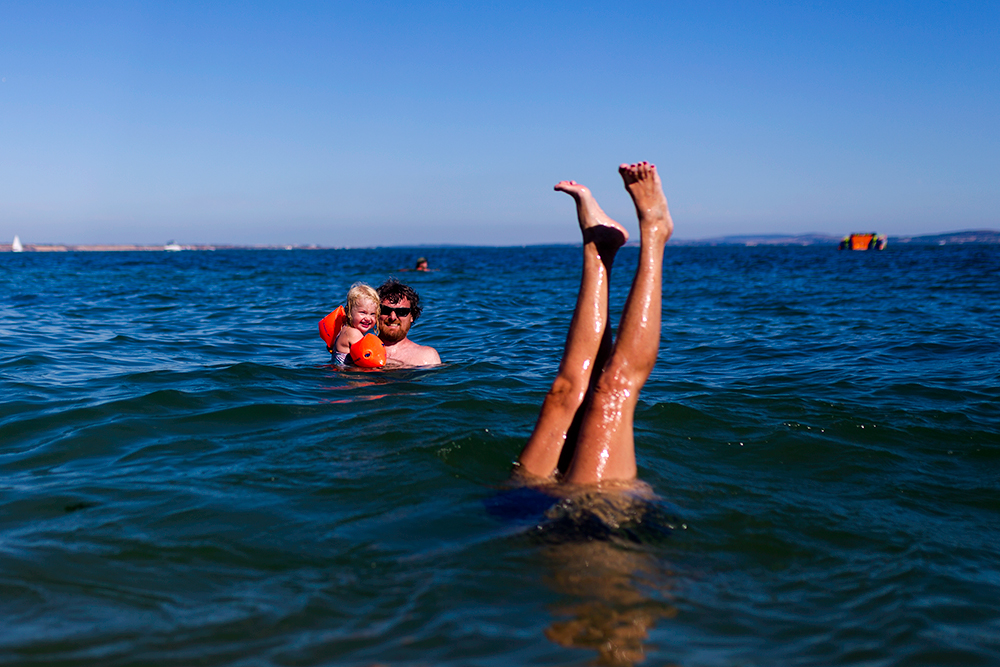 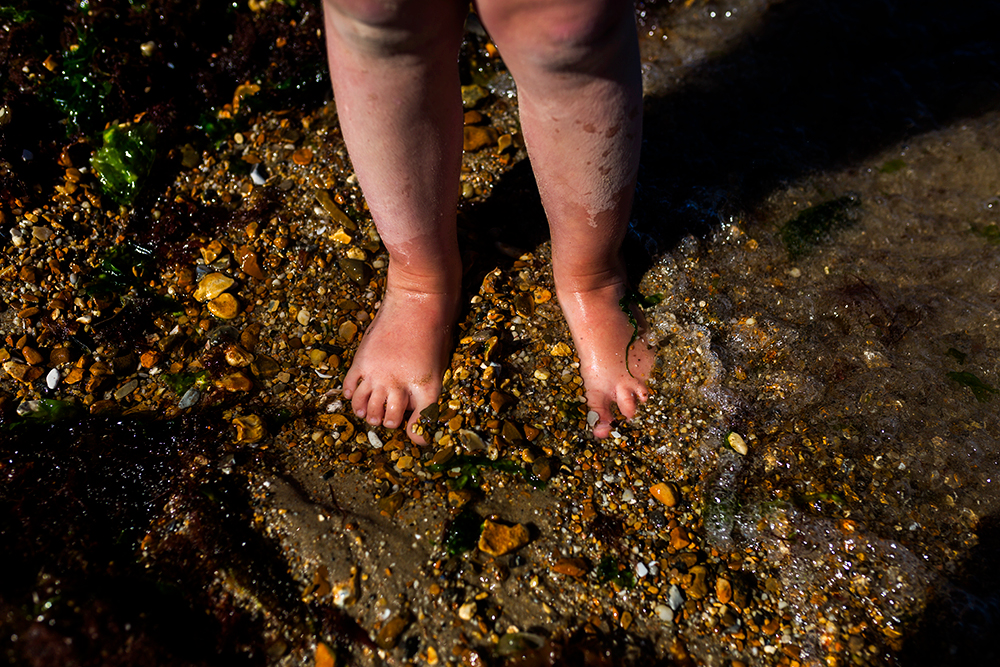 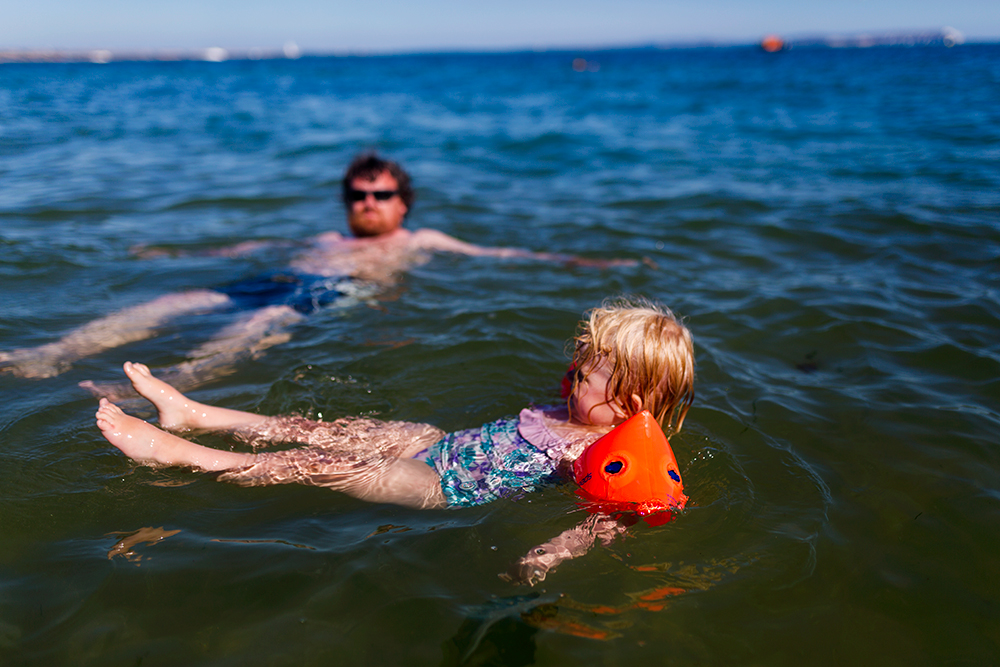 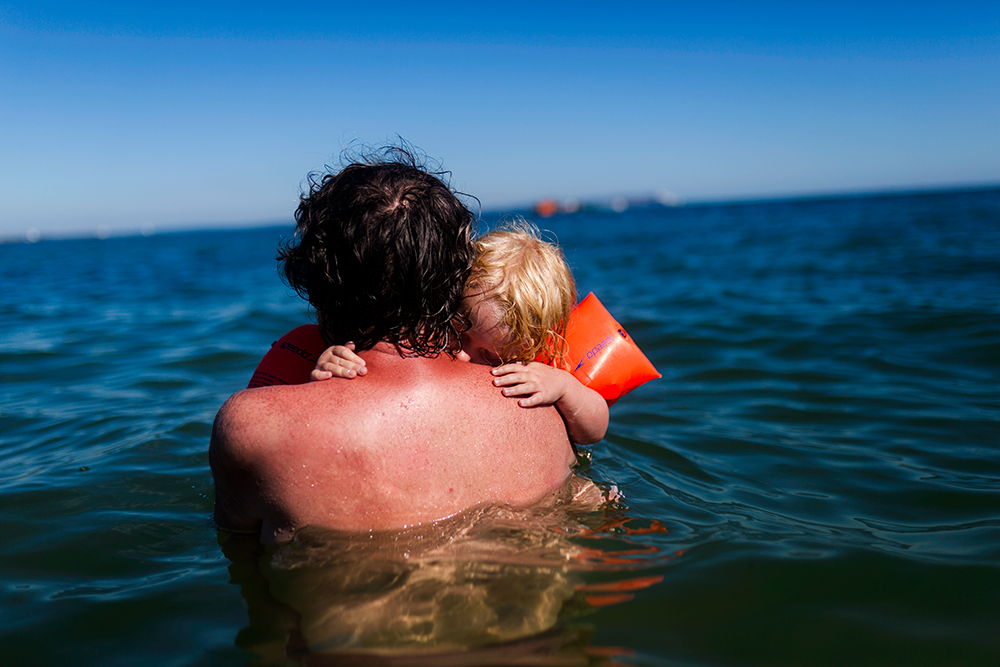 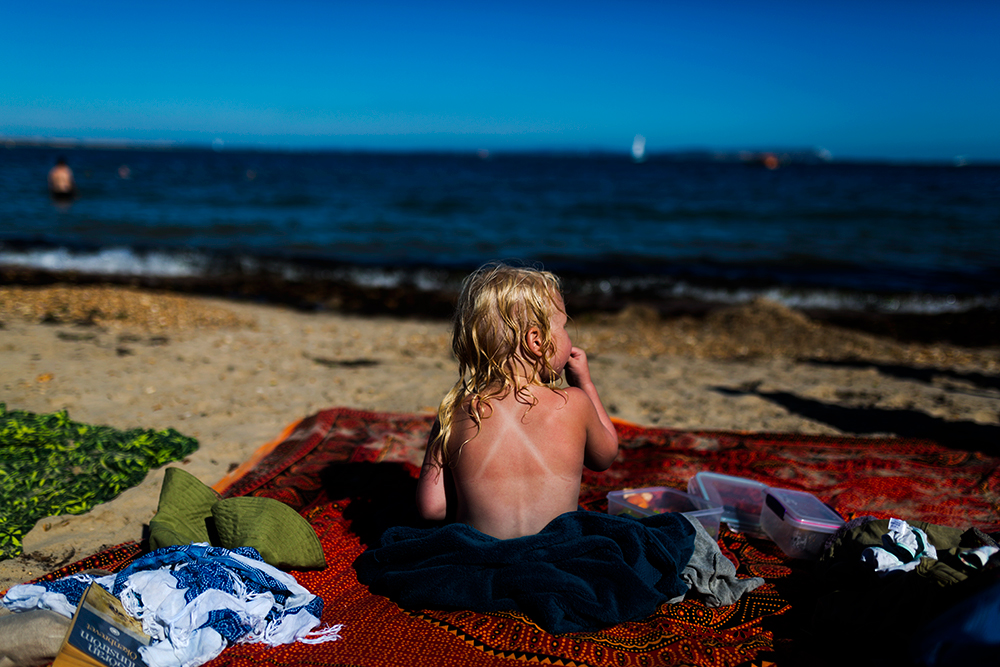 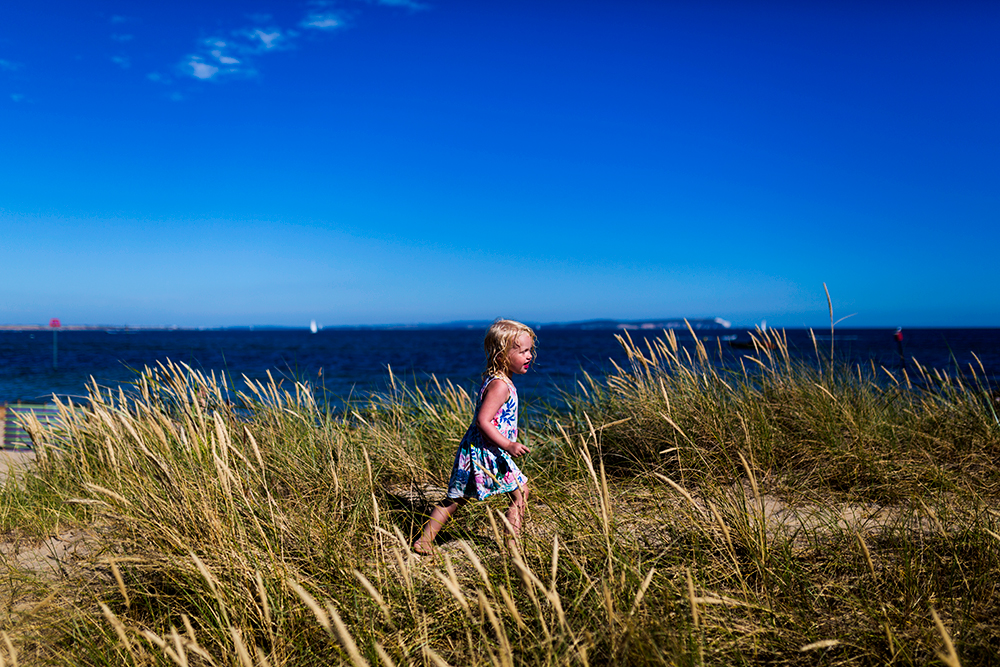 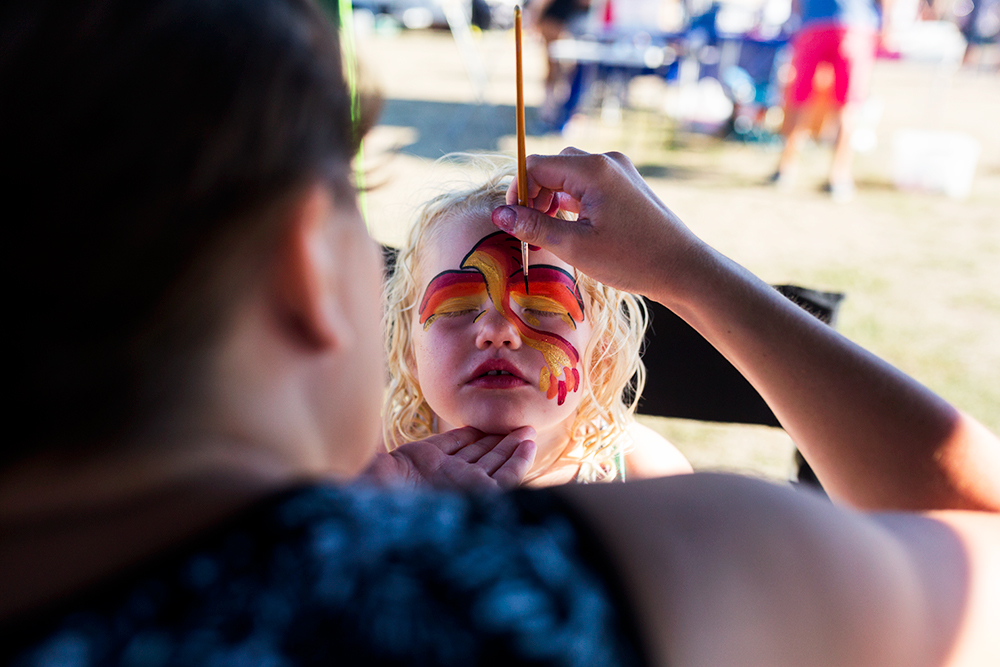 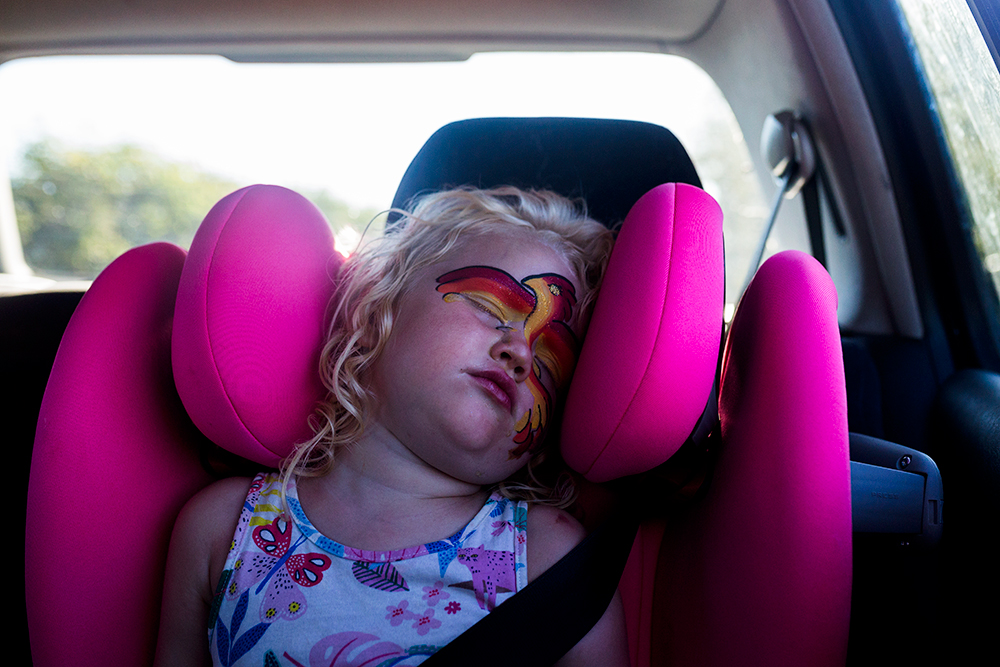 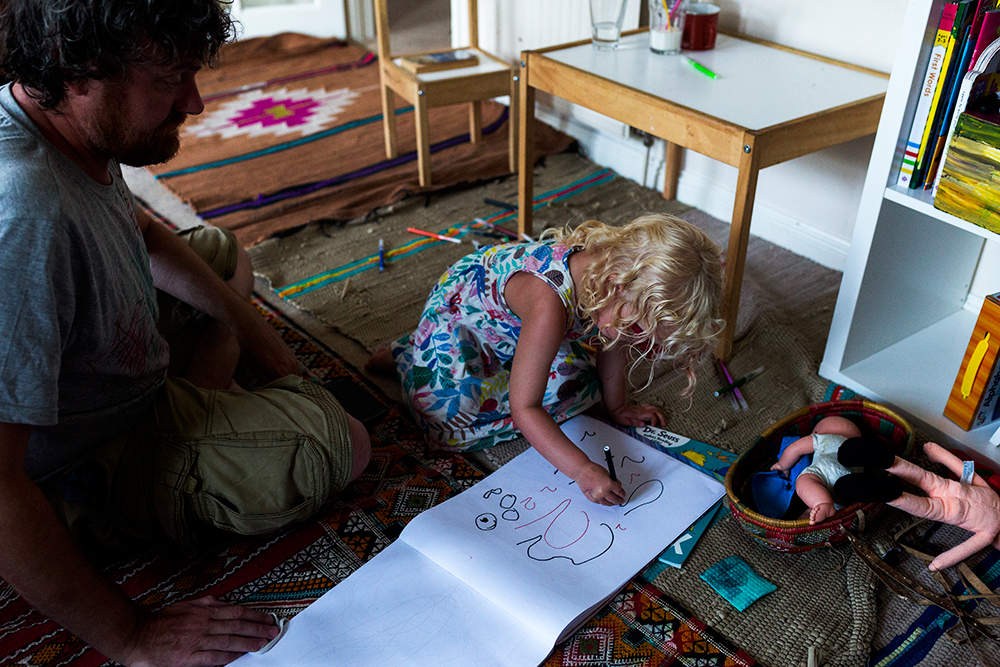 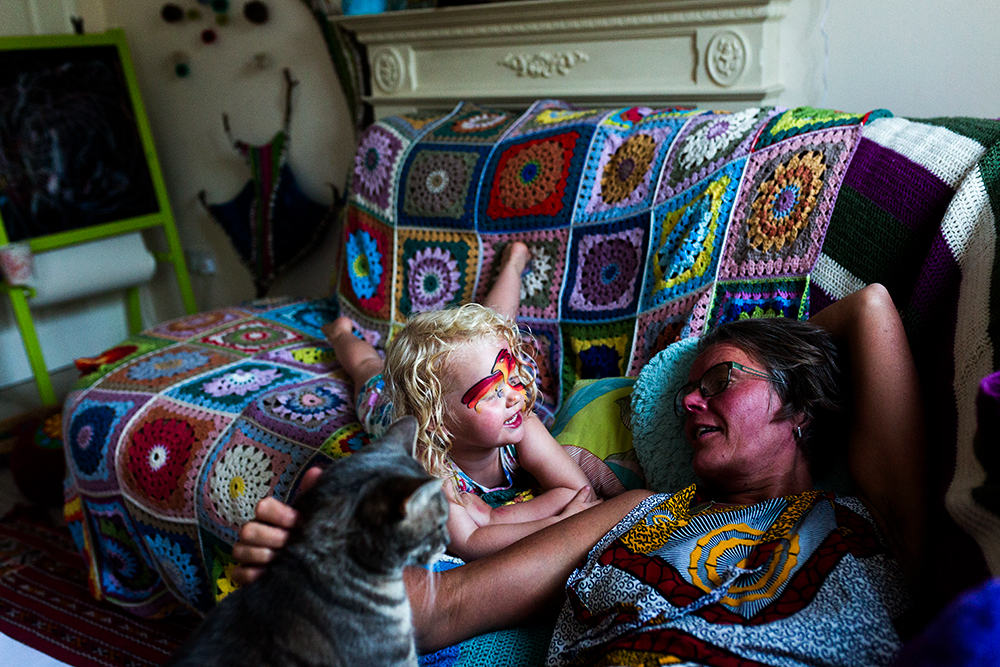 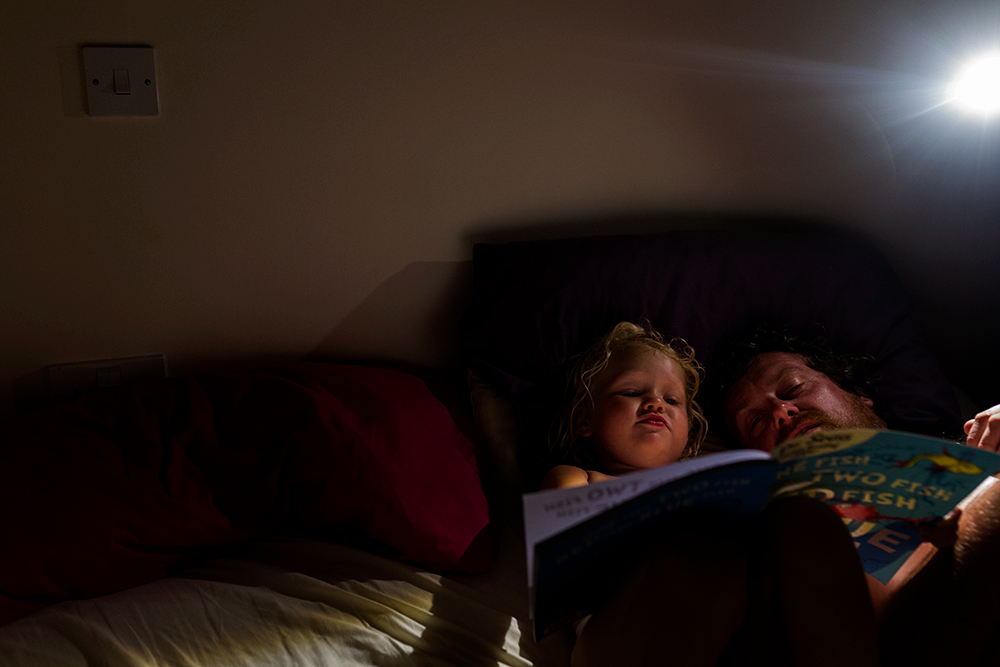