You and I had a really nice day although not an incredibly exciting one. This morning I actually got up before you, I couldn't believe it, you looked so sweet in your sleep, I never get bored of watching you in dreamland. I went downstairs and one of my favourite things that happens if I get up before you is that when you do wake up (which was at 7:40 today) and come downstairs and turn into our living-room your face lights up with the biggest smile as you see me sitting on the couch and you immediately run to give me the best all consuming morning cuddles. You do it every single time and I love it!

Yesterday we had spent all day organising my creative/craft closet and the living room so that everything could be out in the open and gave you your own set of rainbow craft drawers so you have access to all sorts of different things and I couldn't be more thrilled that we did this because you are loving it!  The first thing you did this morning before even having breakfast was playing with your scissors and cutting paper and by the end of the day you were even cutting out little diamond shapes.

We've begun a new habit not too long ago of talking to daddy in the mornings while he walks from Waterloo station (in London) to his office in Victoria. You love talking to him on speaker phone while having your breakfast, it's hard to remember that just a couple of months ago you were incapable of having a phone conversation! You used to just go silent and run away!

Now that it's term time again the playgroup we used to go to on Monday's has started up again and you were really excited about going. When I asked you what your favourite thing about playgroup was you responded instantly with one word: babies. You really do love the little ones, you always have. But before going there we needed to pop over to Waitrose for a few things.

Grocery shopping ended up being such a great little adventure, we were having so many laughs between us, you've stopped wanting to be in the trolley and now will only go in the shop if you can push the trolley yourself or at least help with getting whatever we need. You were in such a happy little mood until we reached the tills where I began ringing up our items, you decided to scan some on your own but started doing so on another till and I told you we could only have one going at a time and this caused the biggest upset ever! You were so incredibly upset over this even laying down flat on the floor crying and screaming. Nothing I said or did could cheer you up. I really felt for you. I think you had just gotten so excited about being so involved throughout our whole little outing that when it went a bit wrong in the end it was just too much for you. You've really been needing to do everything yourself lately.

After dropping things off at home we headed to your playgroup and on our way there you stopped every single person pushing a buggy in the sweetest way asking how old their child was and then if you felt you could you would give them cuddles.

You had lots of fun at playgroup, got really into the train-set they have there and the dollhouse. You loved running around socialising with all the other kids until one little boy who was younger than you hit you in the face with a truck. He apologised and things got better but then during song time right at the end it happened again and this made you so sad. You were really hurt by it, not physically but emotionally. Luckily I was able to intervene before it escalated because I think you had enough and it wouldn't have gotten any better, I was able to stop you before you hit him back. We left after that but you were in tears, I felt really sad for you, I always hate it if you feel hurt in anyway. As we walked past Costa you really wanted a hot chocolate so I said OK and in we went. I ordered a medium thinking we could share but when the barrista handed you the cup you got so unexpectedly upset that it wasn't in a small cup and broke down in tears again! They were really kind to us and gave us a small cup so I could pour some into it and then you were fine. You've been extra sensitive all day today, but that's OK, we all have days like that, I most definitely do!

Afterwards we headed down to the quay to feed the swans and ducks. As usual you made friends with lots of dogs on our way.  While there you saw a family crabbing and invited yourself into their little group trying to get yourself involved with trying to convince the older girl of about 8/9 that she needed help with the net. Luckily they were really inviting and lived having you there. They never did catch anything and it was really hard to get you to leave.

But eventually I managed all because of a shoal of silvery fish that were about 7 inches long that I happened to see and this was interesting enough to you that you were ready to move on and you waved goodbye to your crabbing friends. On the way back home you ran into the ice cream shop and for some reason I just couldn't say no. I asked for the smallest cheapest amount I could get and he gave you a cone with half a scoop of salted caramel (your fave) for a pound. You also wanted some soft serve which he added to the top for no charge!

We had such a lovely walk back home along the high street, you were being so sweet, holding my hand the whole way and randomly stopping to say, "mama I really love you."

As soon as we got home, you actually told me to take a photo of you and your little brother light so of course I complied! The rest of the afternoon you were busy being creative. Today you were especially drawn to drawing, to your stamps, your plasticine and your lolly sticks. It's amazing how many games you play just with your little wooden sticks alone! Oh and the neighbors are doing house renovations and the noise can be quite loud at times and each time you hear drilling you scream and cover your ears, we turned it into a little game of both of us screaming and giggling and giving each other big cuddles each time it gets super loud, you have never been a fan of drills, it's the only thing in life so far that you're a bit afraid of but I actually think now that you've been hearing it so much it doesn't seem to affect you in such a bad way anymore because you used to get so upset if we needed to use the drill or blender and would run and hide.

We also baked cookies but I burnt the first batch because you and I became truly immersed in playing crocodile and elephant, where I'm the crocodile and your the elephant and I eat your nose stretching it out and making it long. You've been really into reenacting scenes from your bedtime stories!

While waiting for dinner to be ready you kept wanting to have suitcase adventures and kept saying to me, "close me and pack me in there like food." You insisted I completely zip you up in the suitcase and then roll you around the house which I did.

After dinner you did some more drawing and writing, since the day after we got home from camping last week you've been writing the word Love and you love practising it and I love seeing it! All throughout our house I'll find the word love scribbled on pieces of paper, it really makes me smile. And right up until bath time you played more with your lolly sticks and made x's out of them and were adamant that they were kept in their exact spot so daddy could see them when he got home.

We had a really beautiful bedtime, read 2 books: Just so stories & The Lorax.  Then I turned off the lights & we cuddled in bed. It took you a long time to fall asleep but there were no upsets and I didn't need to dance or rock you to sleep. I sang to you for a little bit but then we just laid there together all snuggled up in our little love bubble. It was amazing. It felt like another milestone, you're figuring out how to just fall asleep and relax on your own. 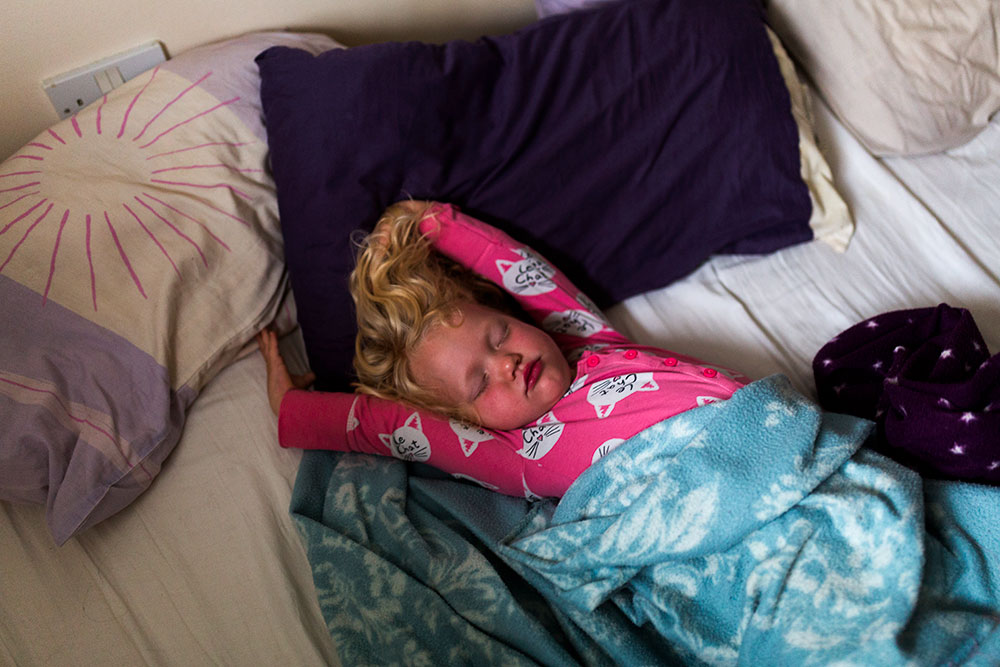 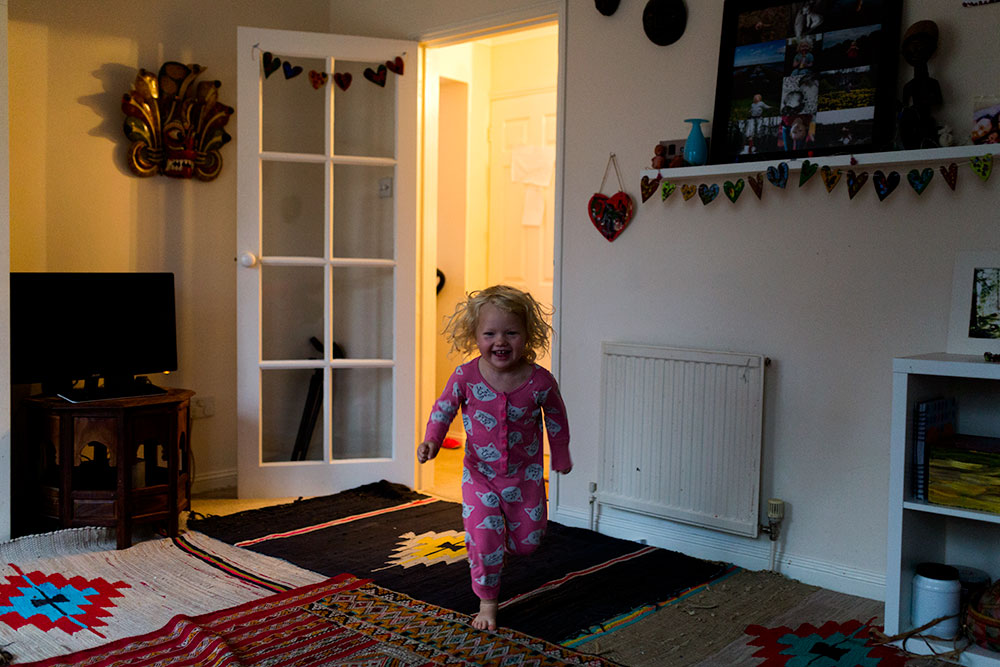 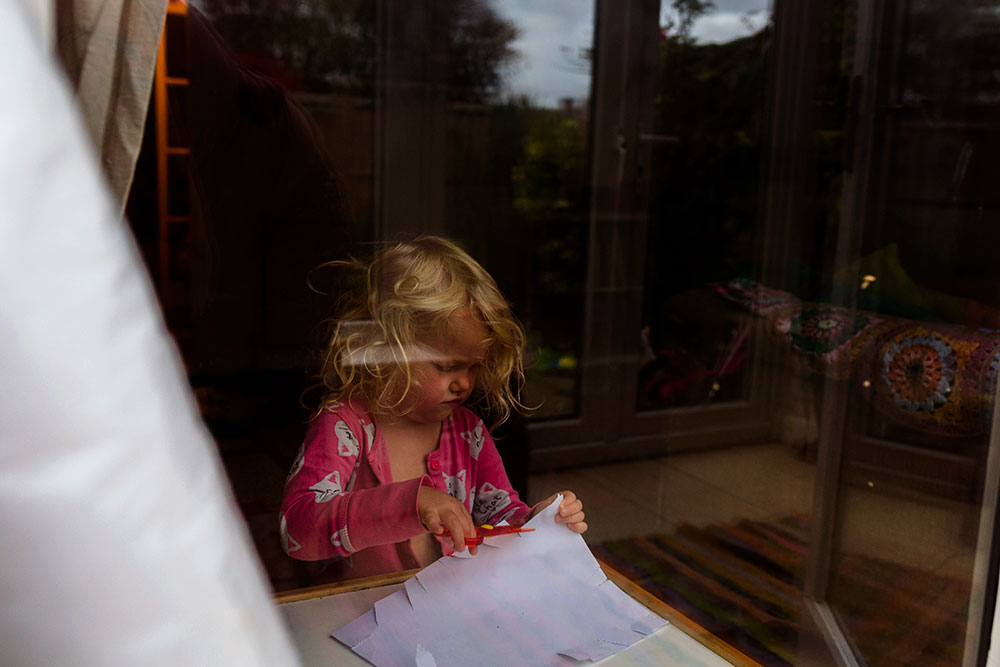 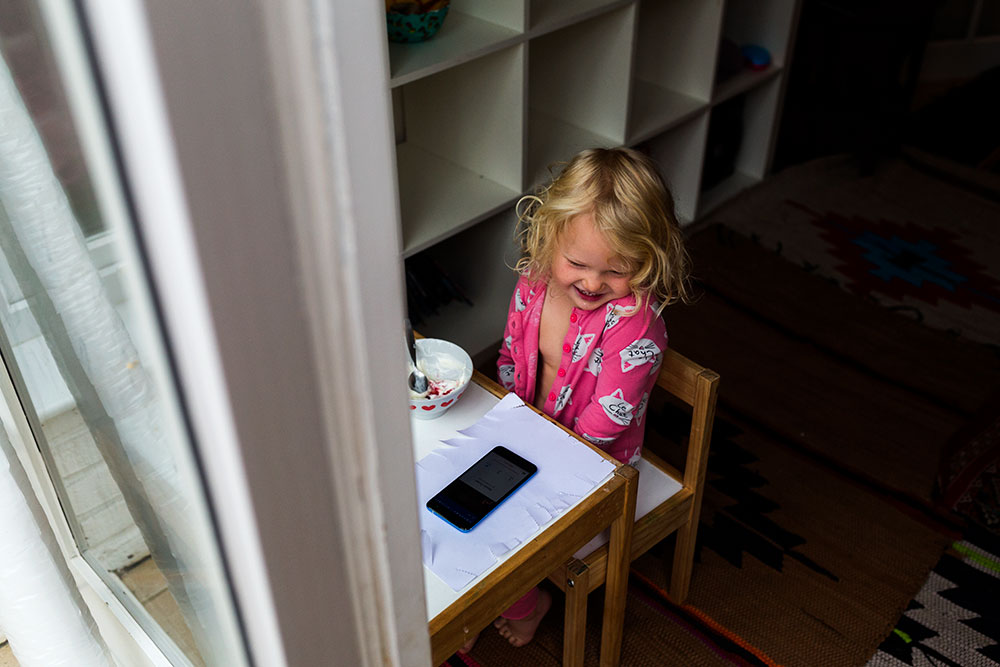 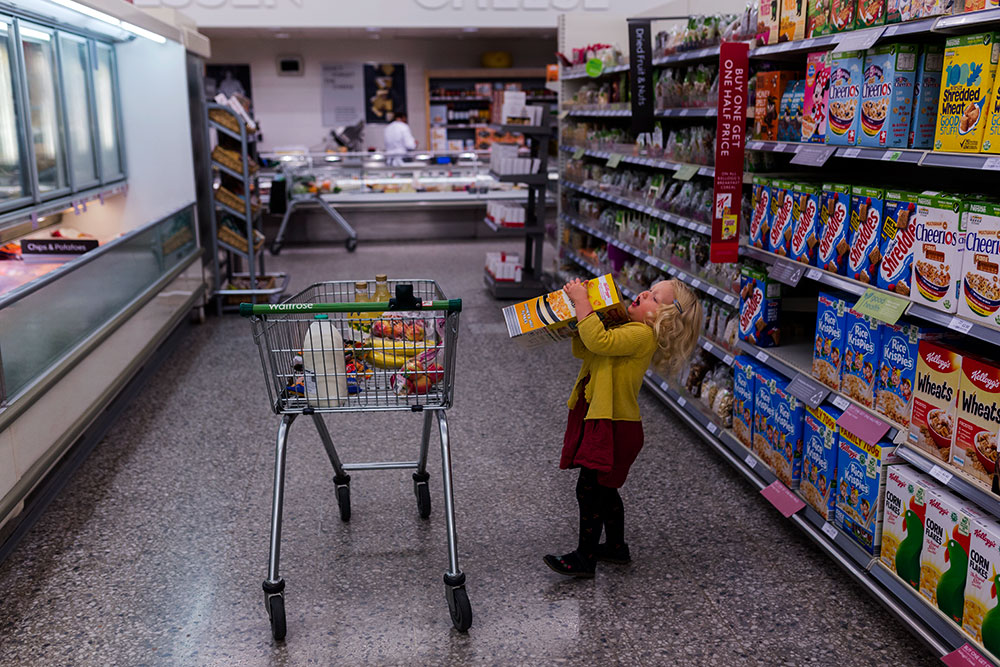 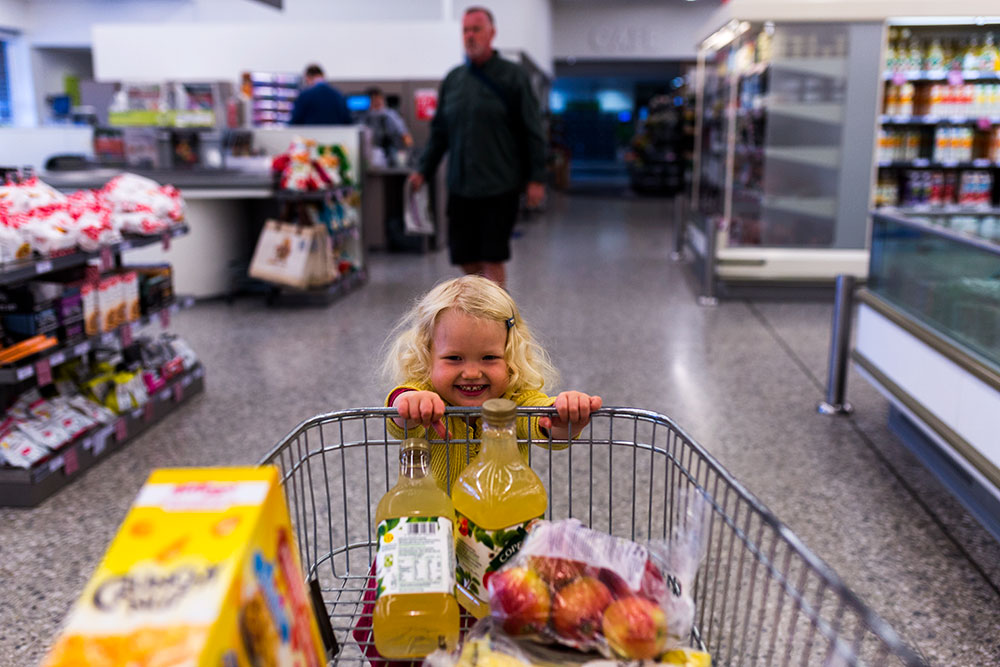 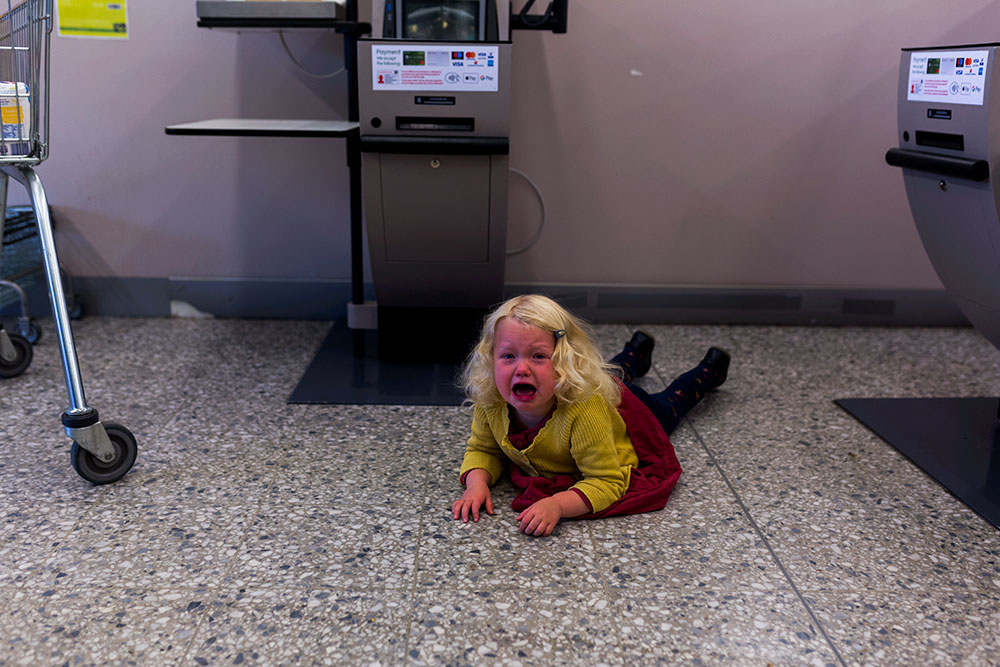 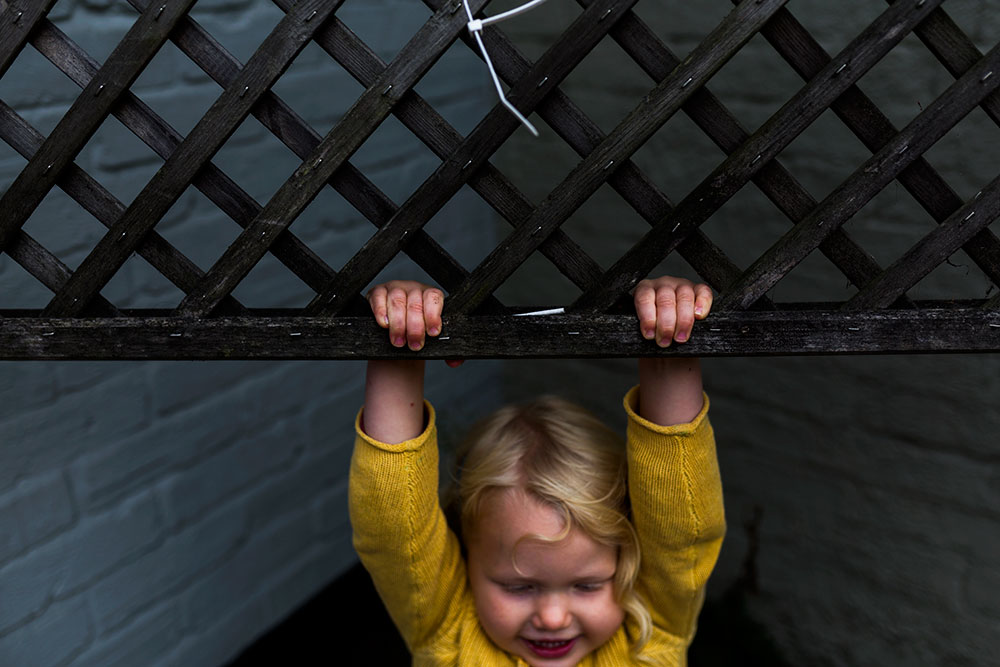 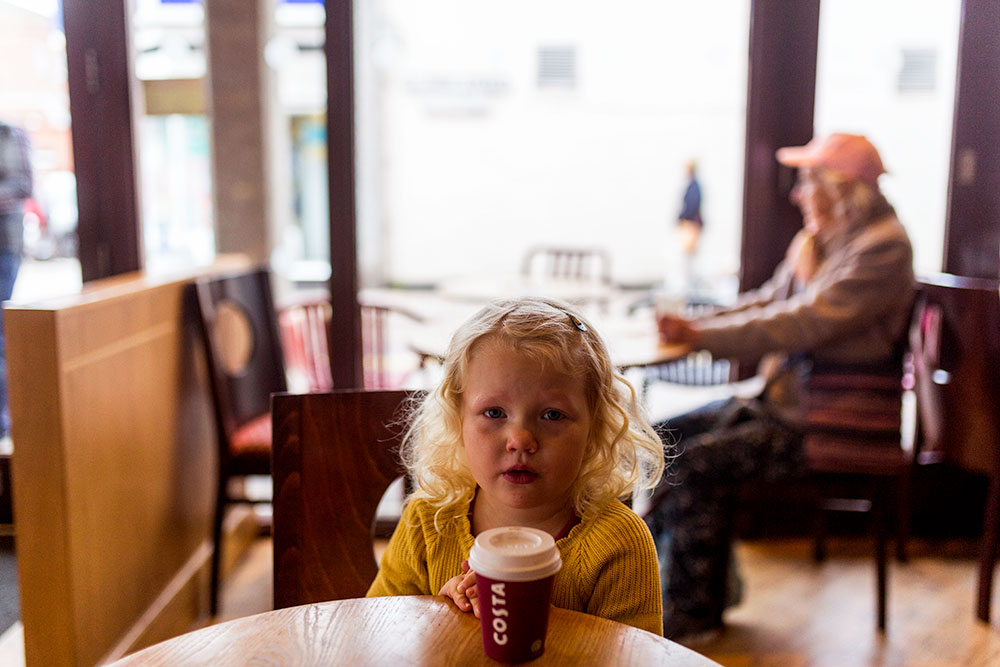 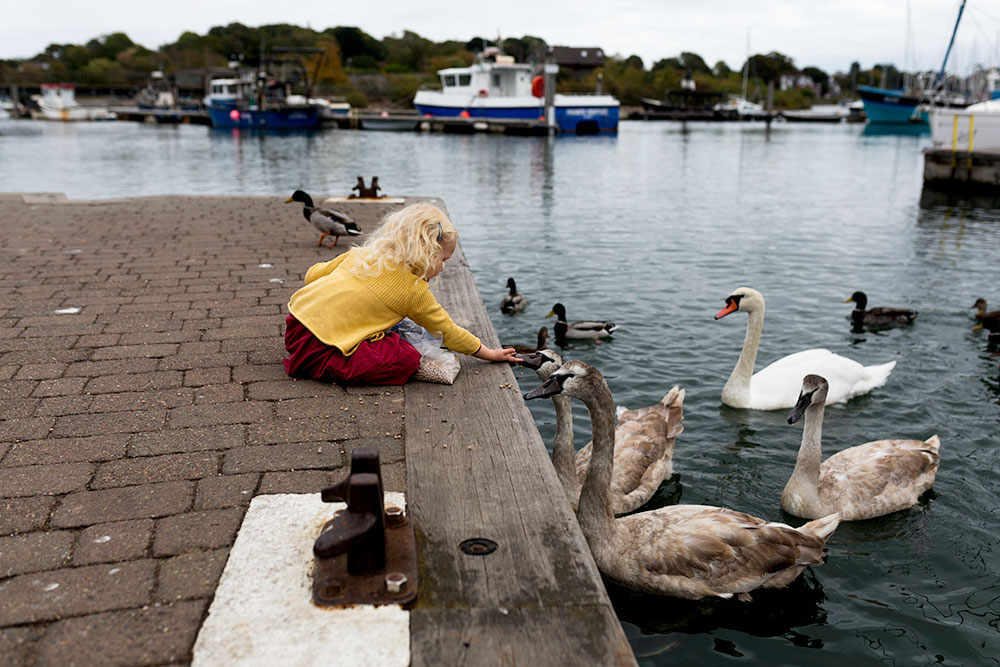 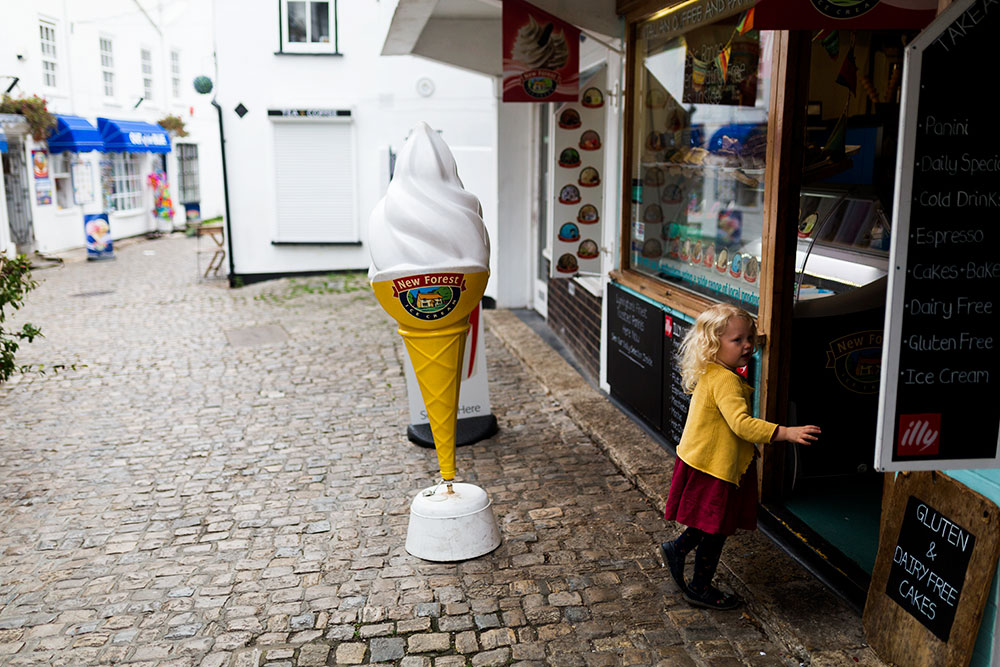 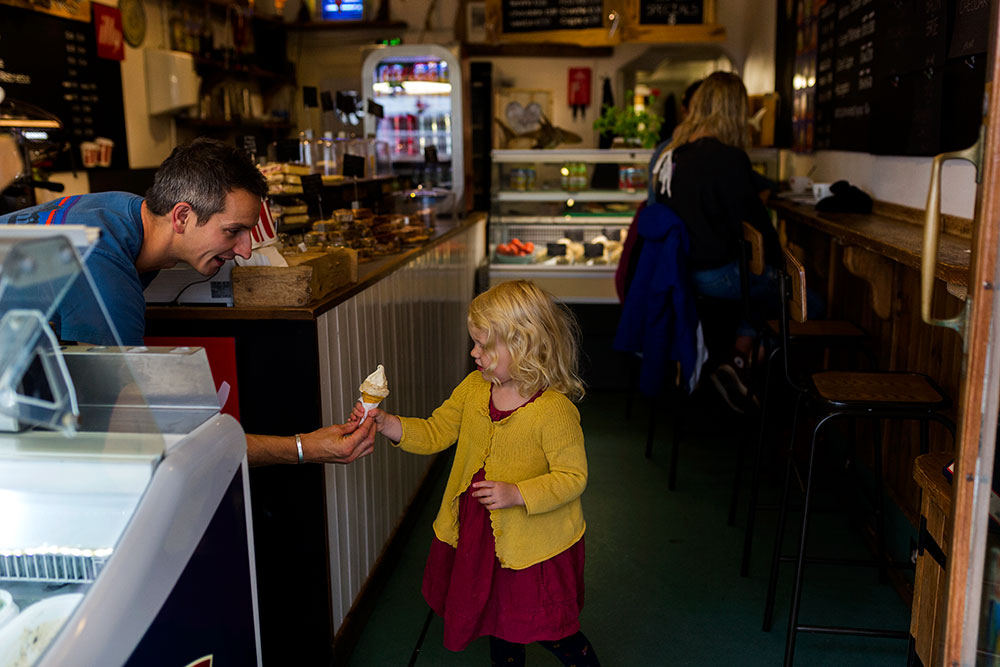 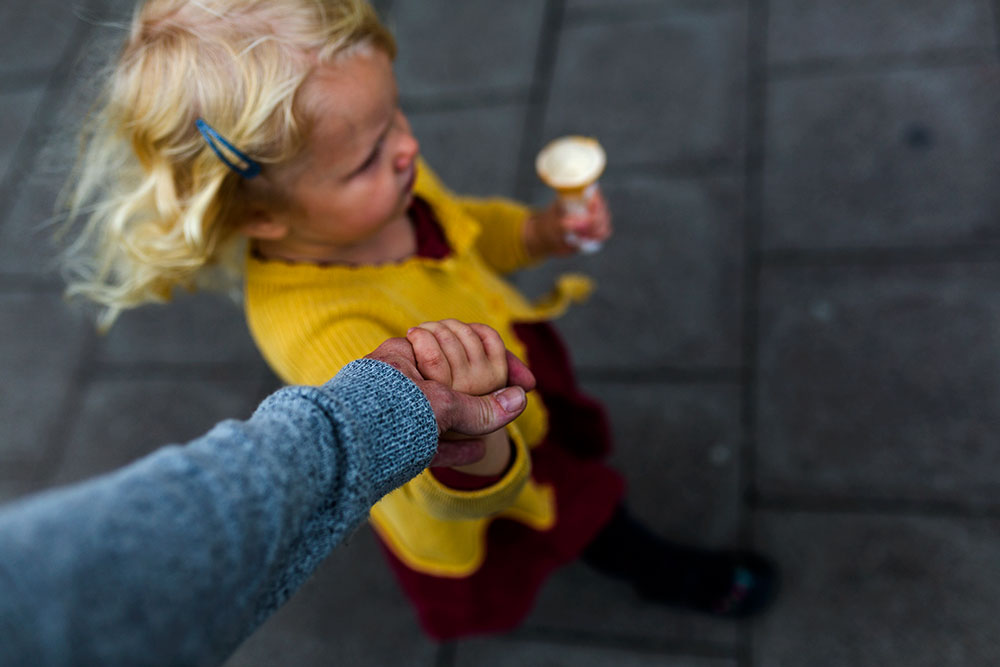 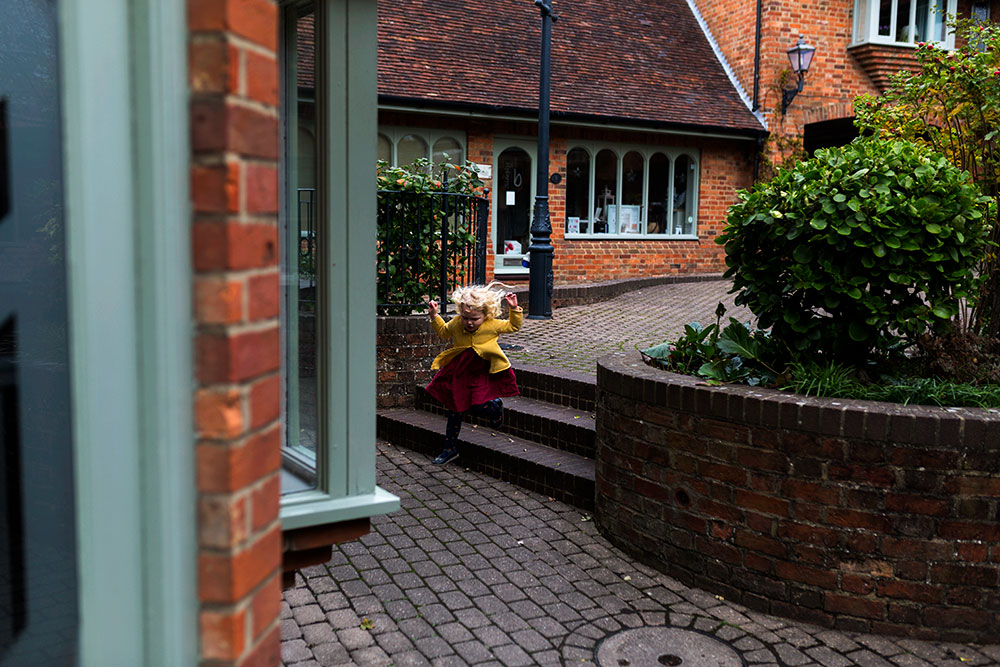 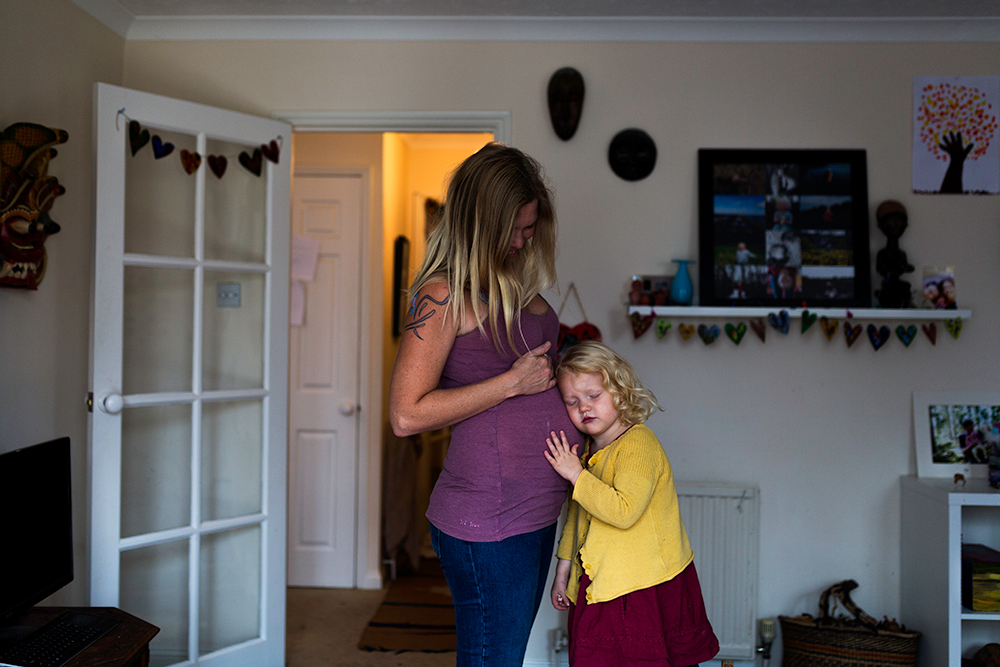 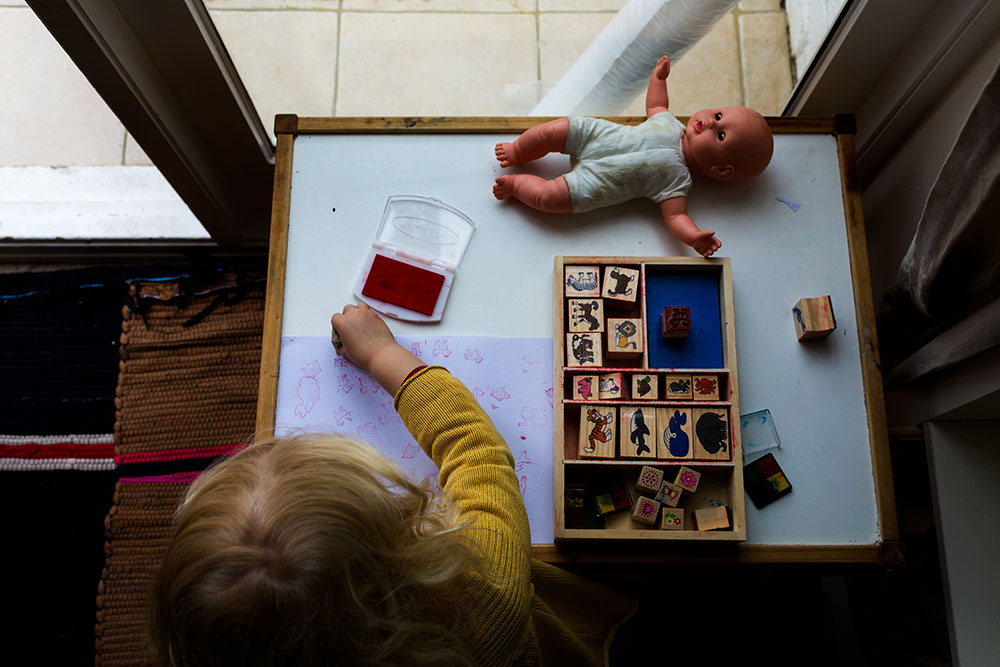 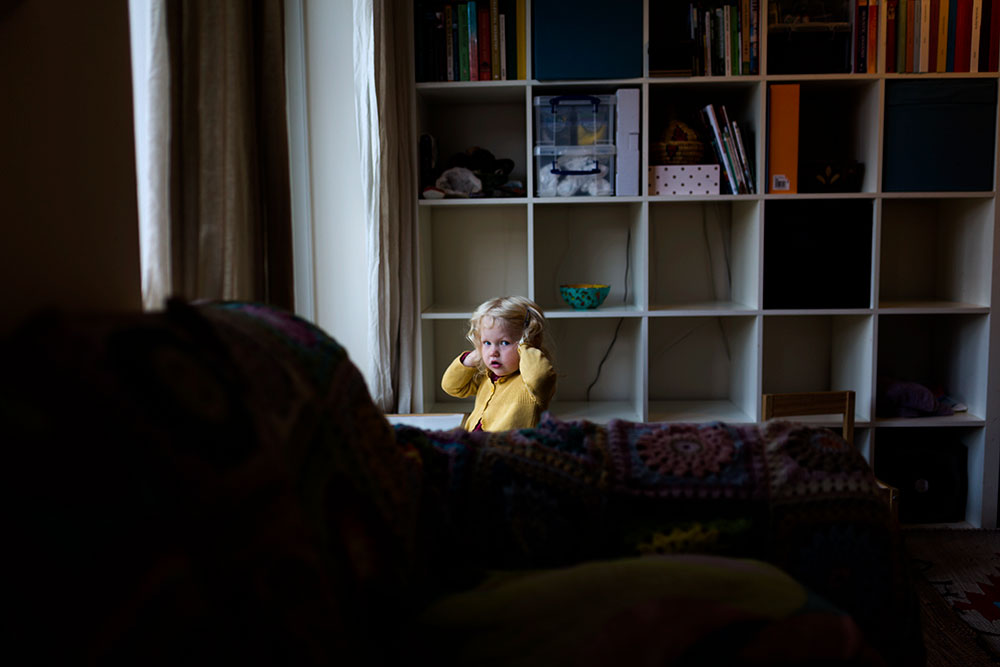 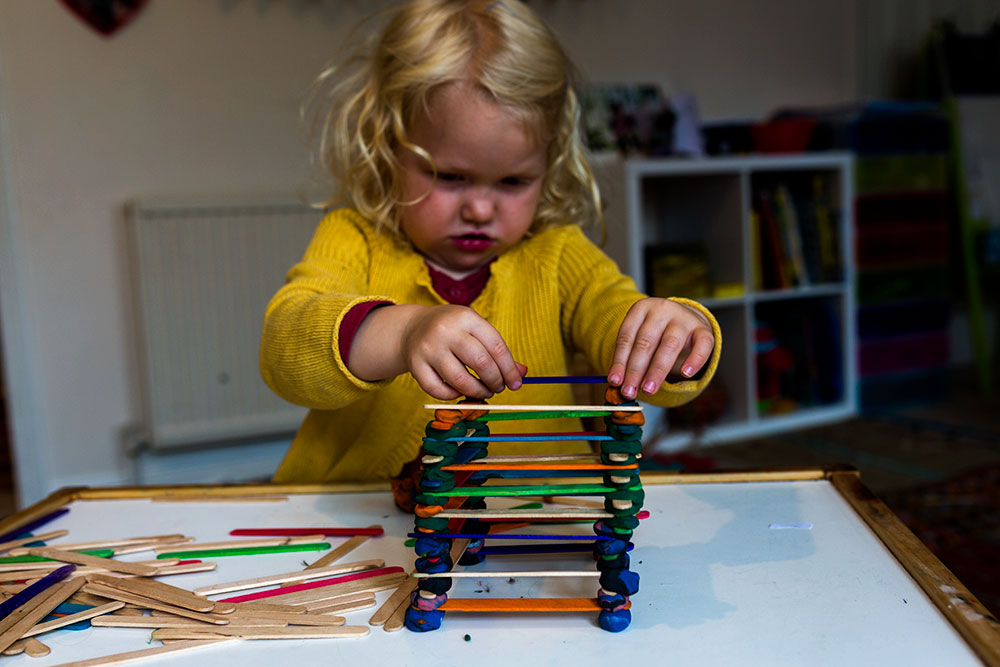 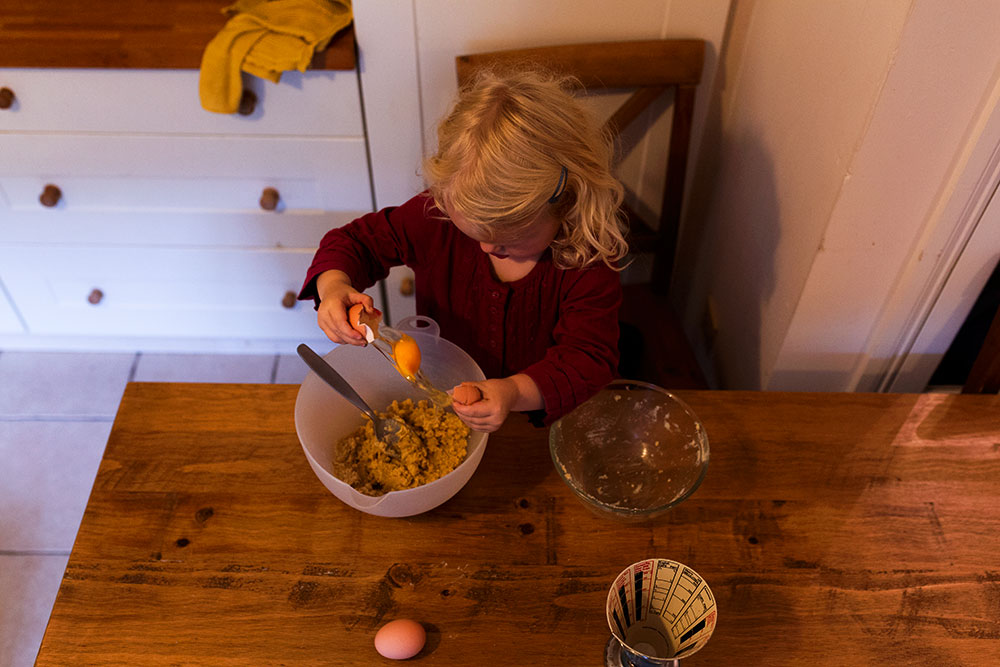 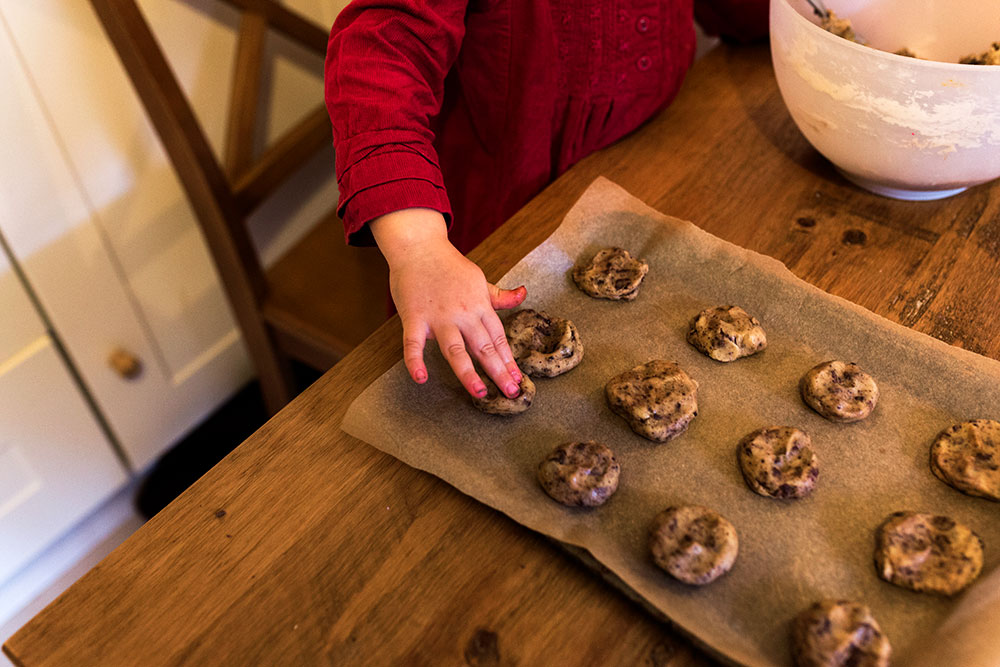 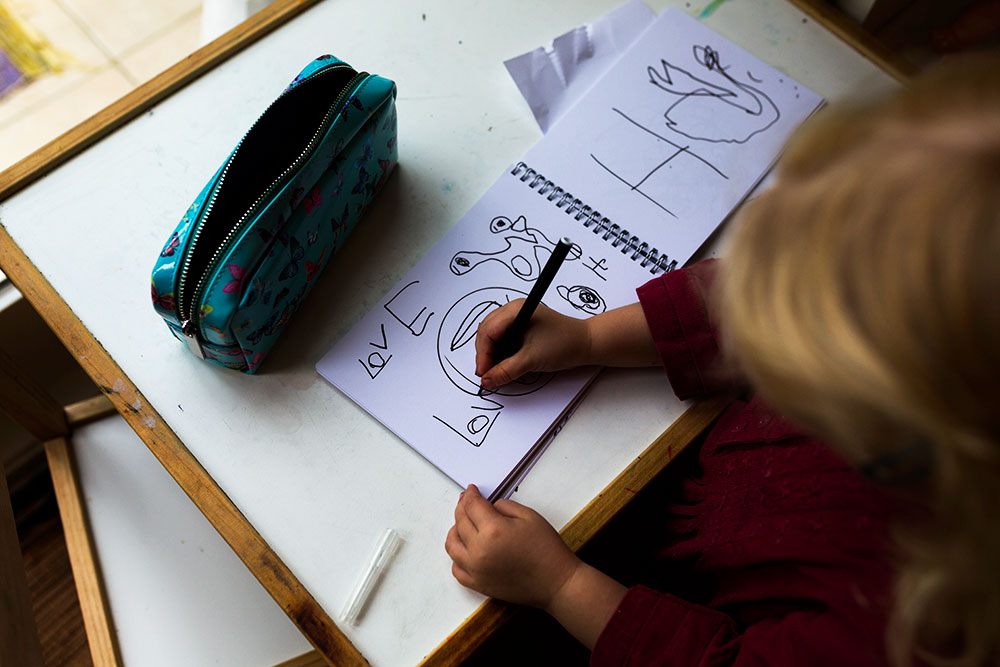 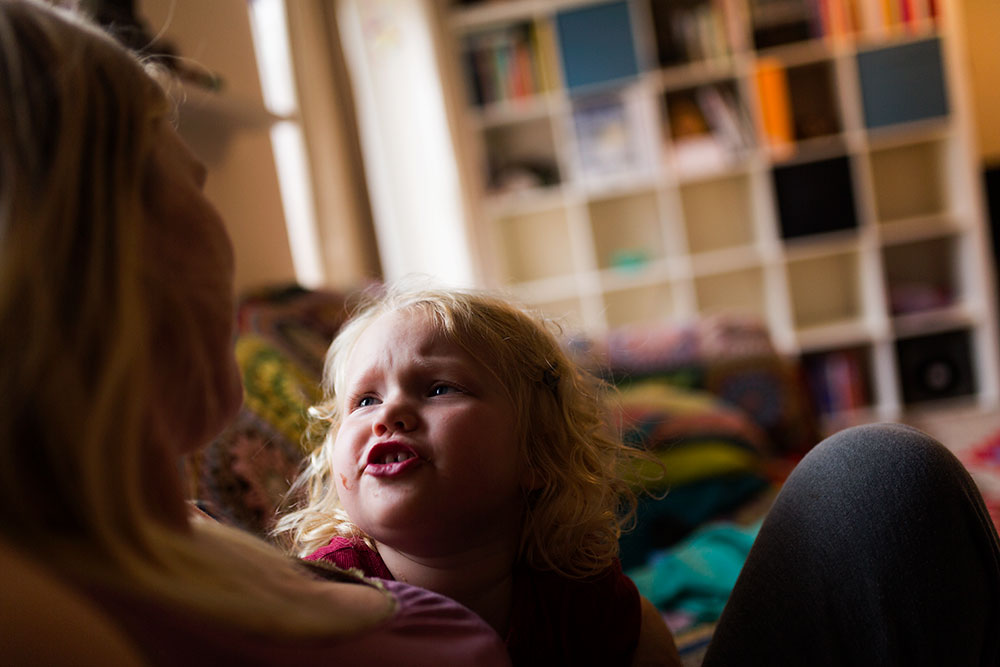 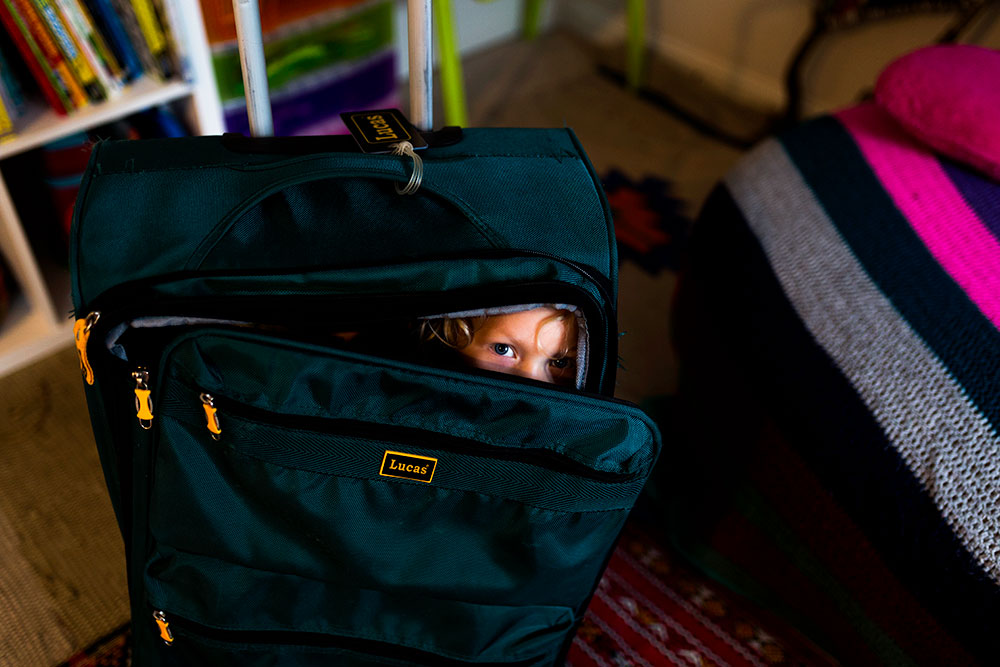 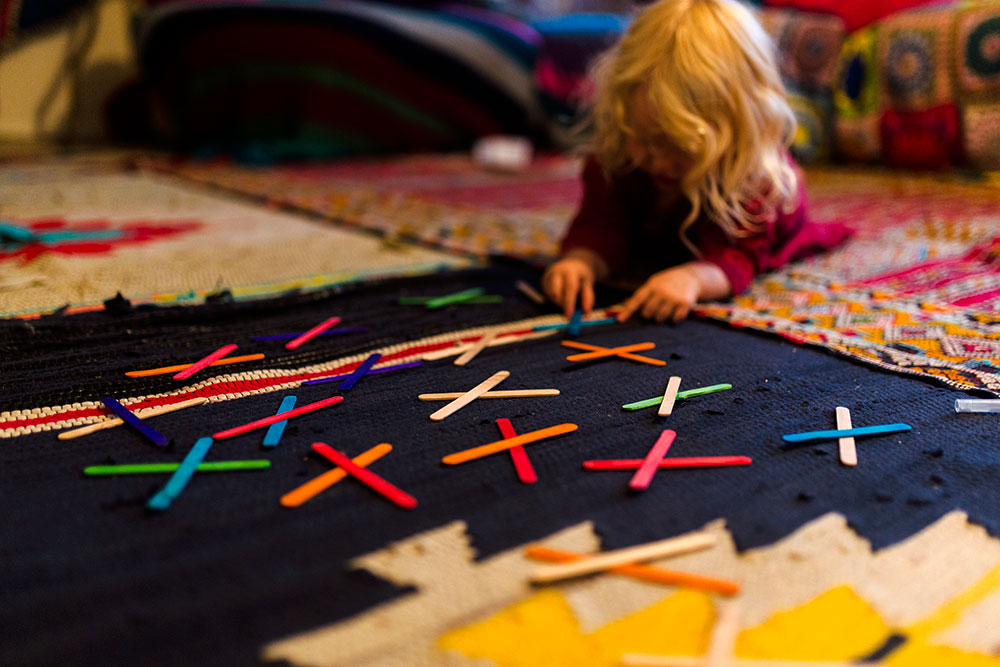 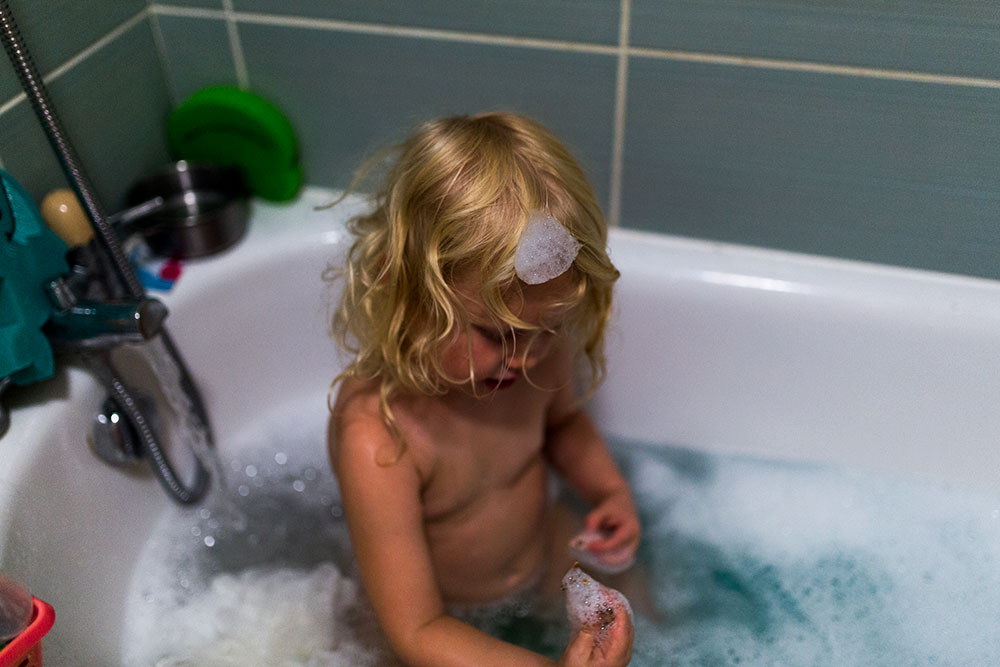