We had such an incredible day, it was one of those days where you felt completely in flow with the universe! I Woke up just after 5 when your daddy woke up to get ready for work, I couldn't really sleep all night but woke up still feeling good although I stayed in bed. You had woken up by his alarm but went in for a cuddle with him and fell back asleep within 30 seconds. You woke up for real around 6 and shortly after we went downstairs.

You impressed me by getting your breakfast ready almost completely by yourself, you've become really good at cutting the strawberry's and I love when you add the yoghurt because it needs to cover every part of the strawberries otherwise it's not right. Another sweet thing you've been doing since yesterday is asking me to call your name so you can bring your dish up to me for examination, you love to pretend you are in master chef jr and love even more to tell me how you made the dish and what's in it.

All morning we played Ferdinand and bull and you love telling the other bull to stop fighting because you like to pick flowers instead & this mornings conversation with daddy was really cute as you had so many games going on at once with your little animals and you made sure to include daddy in them too. Before we headed out to another playgroup we picked even more tomatoes from the garden, I'm finding it a bit strange that were getting them so late in the year with lots more on the way even though they are delicious! You're a little tomato fiend, you just can't get enough of them and I adore hearing the slurping sounds you make when you eat them.

You had a really good time at playgroup until you had a bit of a hard time sharing and I could tell you were starting to get a bit giddy and overstimulated so we left about 10 minutes early. Afterwards we walked directly to the train station and on our way you needed to do a wee, I suggested we go behind some bushes but you wanted to go at the train station but once we got there we found it it was closed so you ended up having to do your wee in the parking lot and I didn't do the best job of holding you up because your wee went all over my wellie! But at least it made us really laugh!

We had a fun train journey and you found some lovely people to talk to. Once we reached the woods you immediately started turning over logs to see what you could find but I think everyone we've been used to finding have already gone into hibernation so I think were gonna have to wait until next year now before we see another frog, toad or newt. As usual you were expedition leader and chose our path in the woods and you chose the most beautiful part of the woods to explore, completely away from the main paths. You saw some birch trees covered in moss and their roots were all tangled together in a really amazing way and you asked me, "why are they cuddling like that?"  We were both really hungry by this point and looking forward to having our picnic, and straight away we were in search of the best spot to hang our hammock. We walked deeper and deeper into the woods until we found the perfect spot and you are the best helper when it comes to setting it up, you especially love to help me with putting the ropes around the trees. I think it was probably one of the best picnics we've ever had! It was so incredibly relaxing and for a long period of time after our lunch we just laid there in silence just taking in the scenery, the smells and the sounds of the forest, & every so often catching oak leaves that were falling from the sky, it was absolute bliss.

Eventually we wanted to go exploring & one of the themes for today's explore were mushrooms! They seemed to be everywhere and you were especially drawn to the tiniest ones, trying to convince me that we should make a mushroom crown. You were also a little love spreader; hugging trees or sometimes just blowing them kisses, I love it when you're in this mood. At one point you had found a little heart shaped leaf and you gave it to an oak tree saying you were giving it love. You really know how to make my heart overflow! You were also busy coming up with some very special names for certain trees such as Howl Leaf & Hole. I just love the way you think.  It felt so good to be in the woods, there's nothing I love more than going on adventures with you.

It was beginning to be that time where we needed to start to head back but before leaving we decided to find another place to hang the hammock & oh how we love our hammock! It's taken our little woodland outings to a whole new level, I'm definitely obsessed and I'm pretty sure you are too. This time while hanging suspended between two beautiful trees we played Witch and Cat (we each took turns being each character from Room on the Broom) you've been on a roll with your role playing games, it's been so much fun! And then out of the blue you stopped playing and looked directly into my eyes and said, "I love being in the woods with you and laying in the hammock."   I suggested we needed another one for daddy and you said, "...and one for you, this ones mine but I'll share it with you."

When we started to head back, parts of the forest we had to go through were really dark and you were loving it oohing and ahhing about how it looked like night.   When we reached the path leading to the road you saw lots of sheep in the field to the left of us and immediately started baaa-ing to them and to my surprise they responded back! There were about 60 of them in the field, and about half of them were super far away and the other half were fairly close but they all ran to the middle of the field but once they were all gathered there they all ran directly towards me! It was incredibly surreal and one came all the way up to me and touched my hand! You were at a different part of the fence and I kept calling you to come as fast as you could and when you made it over to me they did the same thing again and came to say hi to you! It was such an amazing encounter, normally the sheep around here will never get closer than 6 metres from you before running away so it really felt like a special experience. Our whole outing had felt so amazing and we were both on a natural high.

We arrived at the station with such perfect timing, Just as we got to our platform our train pulled up! You were being so cute and radiated such joy waving and saying hello to everyone as we passed them. Once on the train, you saw a young boy with his dad and immediately decided to sit next to him. You were both so sweet with each other, chatting away as though you were old friends, he even shared his crisps with you. He told you he was 7 and you loved telling him you were three. You had asked him why his tooth was missing & he proceded to tell you all about the tooth fairy, your eyes became ever so wide and your jaw dropped to the floor when he explained how when he loses a tooth he puts it under his pillow right before bed and how during the night the tooth fairy comes and leaves him 2 pounds for it. When it was time to get off, you grabbed his hand and wouldn't let go, we ended up walking a block or so with them and then you have him the biggest hug in the world and waved goodbye as we crossed the road.

Once home I did some chores and got dinner ready. You couldn't wait to play with your trainset and did so pretty much straight away. You came back down to eat and you finished it so quickly just so you could go back upstairs to play with it again until bathtime. But not until after you gave me a kiss & a cuddle, waved goodbye and told me you loved me.

Bath and bedtime went really good. After two stories we turned the light off and you had no upset. It still takes you a long time to fall asleep and to be able to allow yourself to let go, you actually even had boob (but only for a minute or so), I guess this weaning journey of ours is still ongoing although it was painful for me and I don't think you got much out of it, it didn't help you to fall asleep whatsoever.  I did sing to you. You told me you loved me and I told you the same, we ended up just laying down cuddling and by 19:30 you were asleep. So we are definitely making progress. 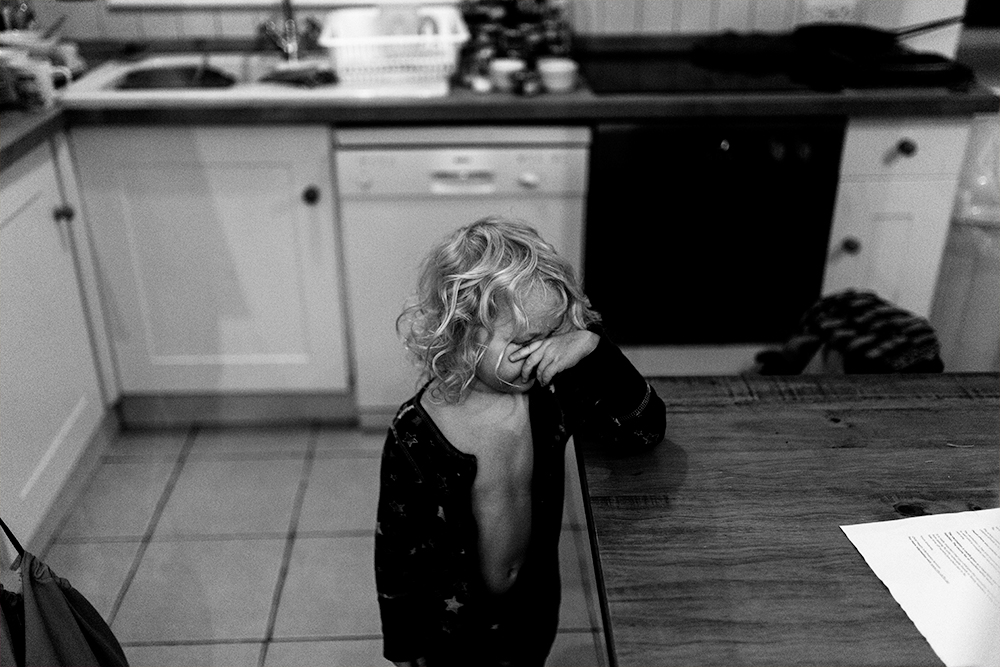 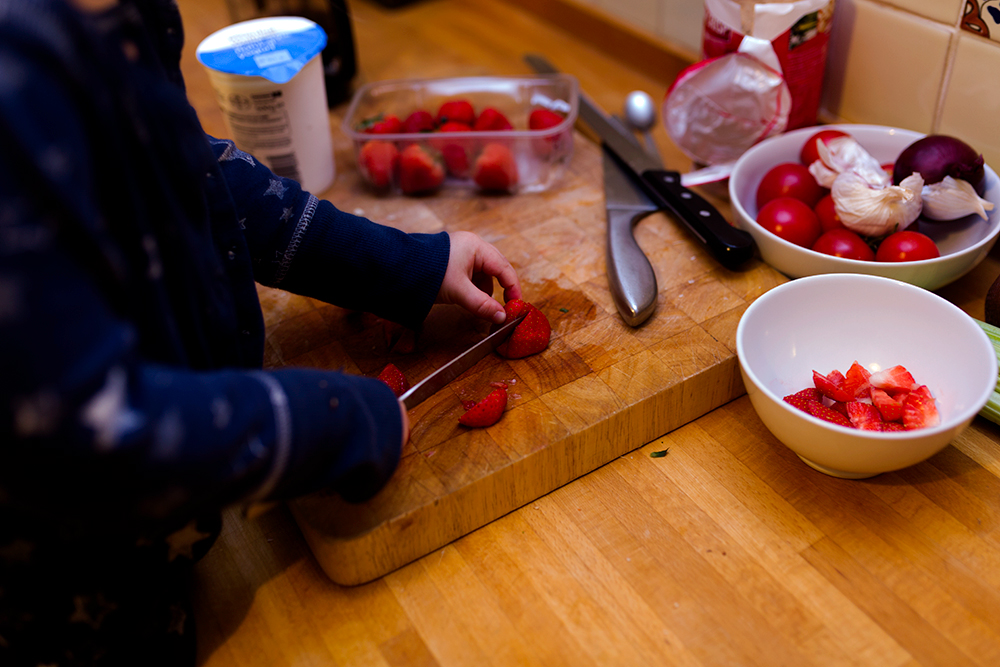 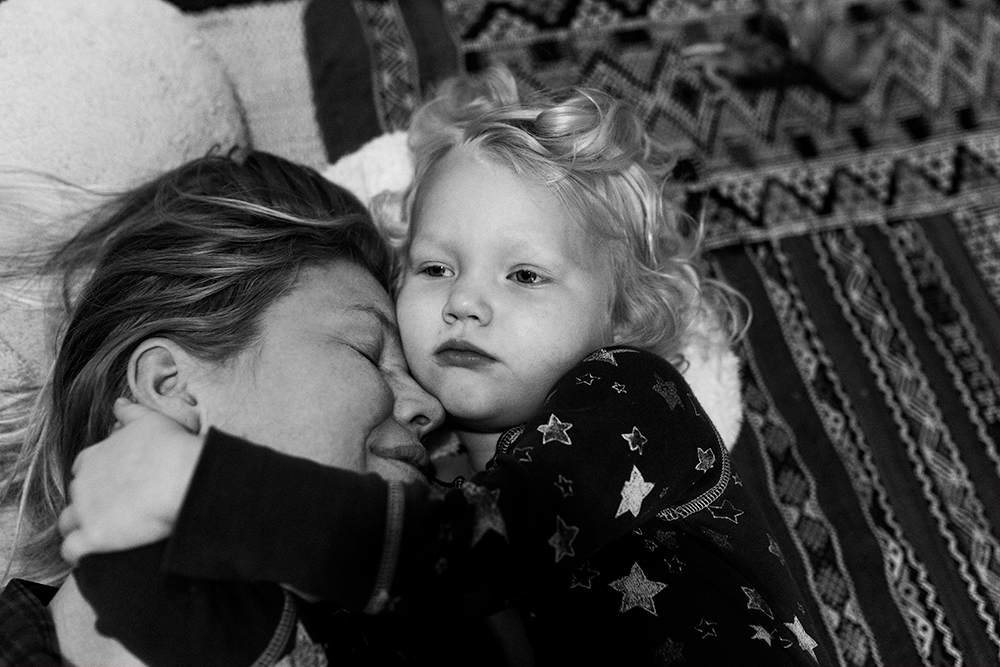 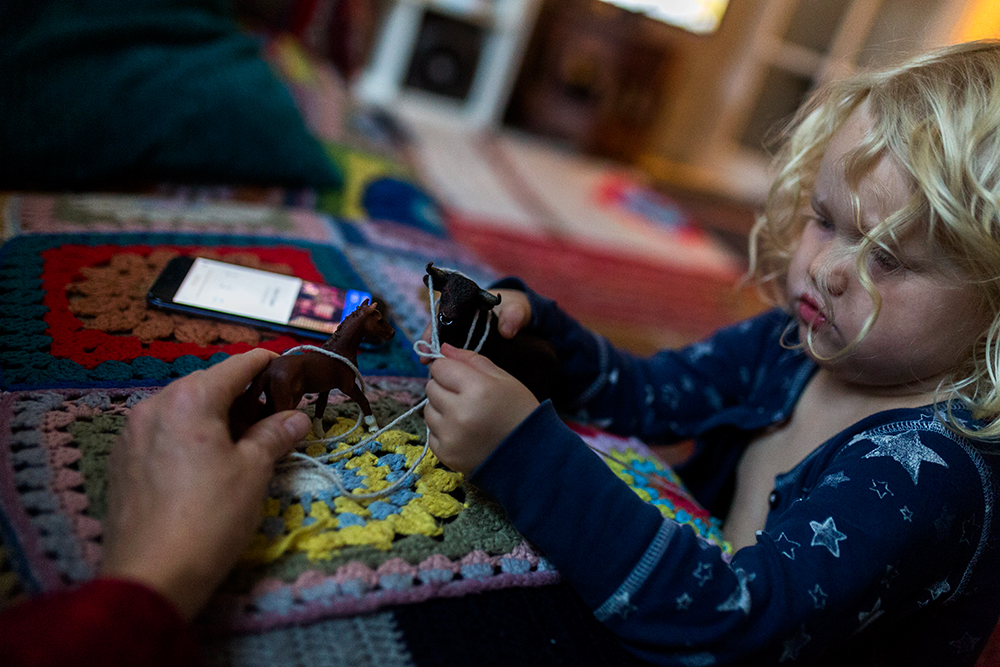 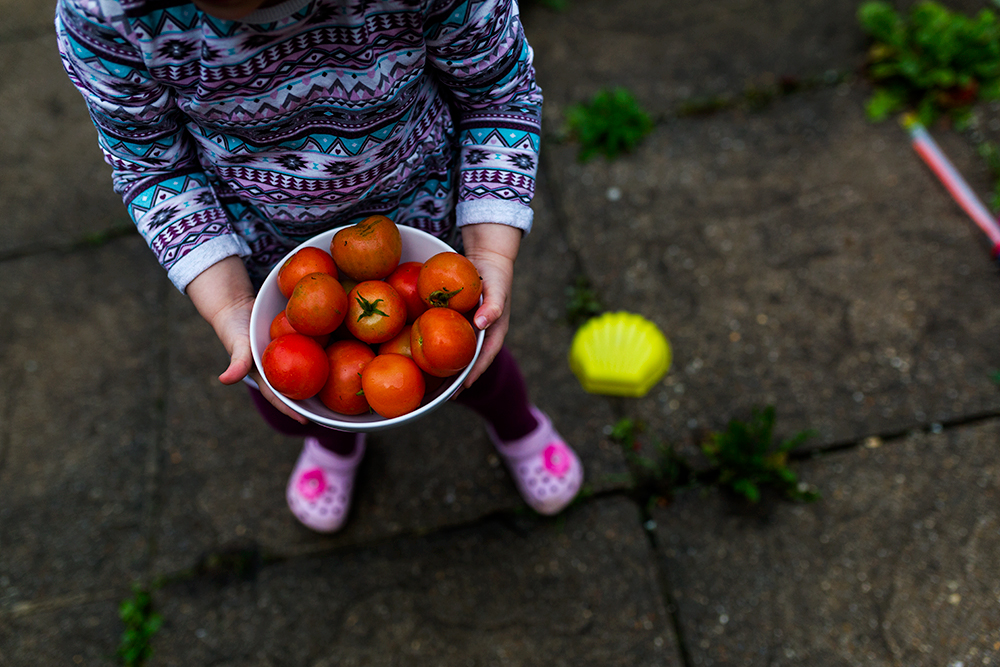 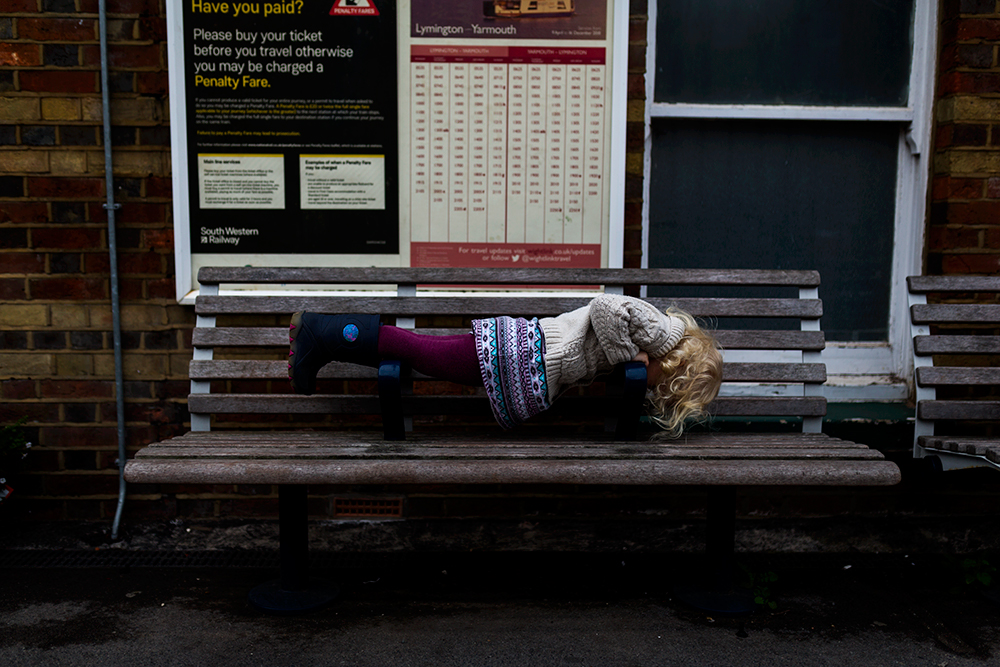 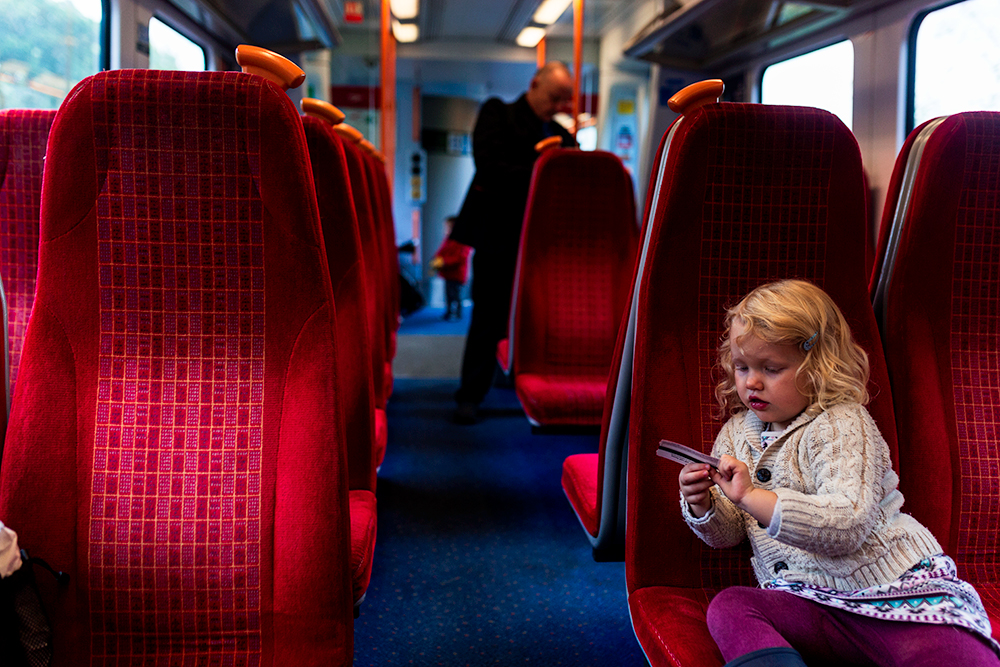 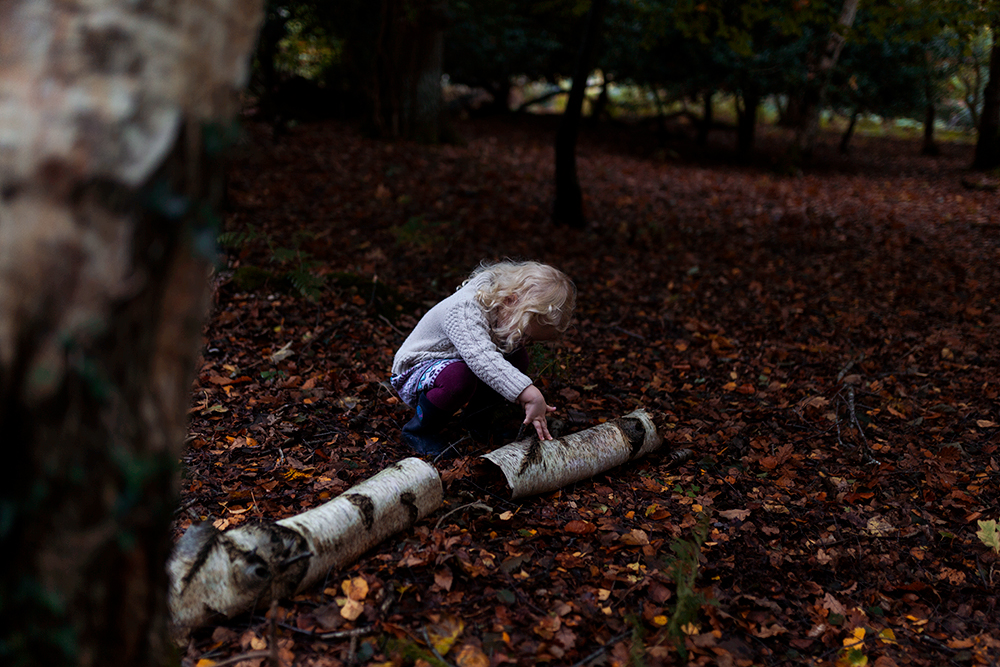 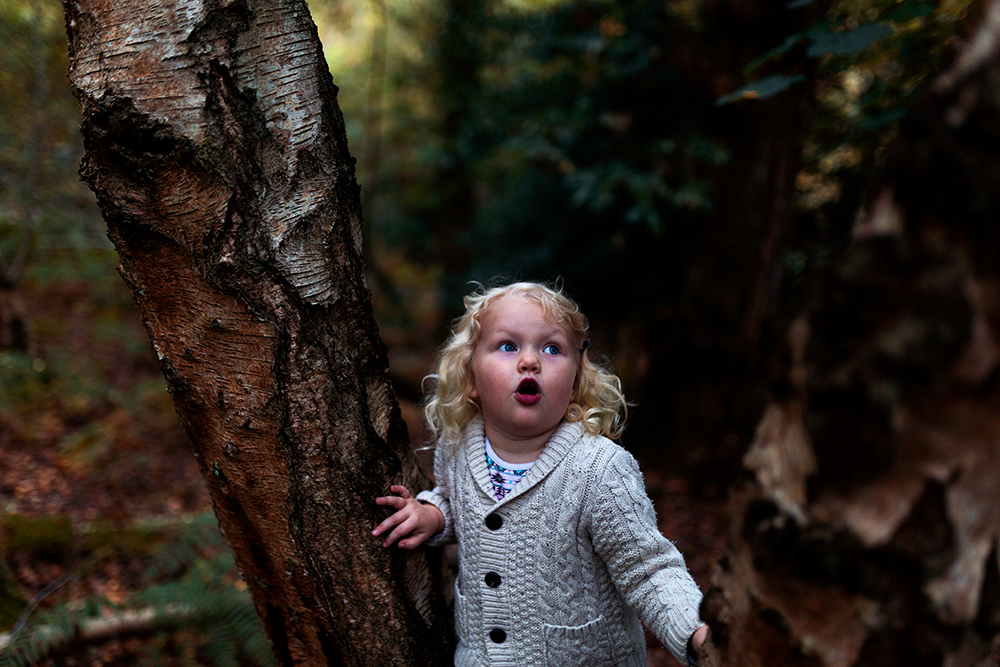 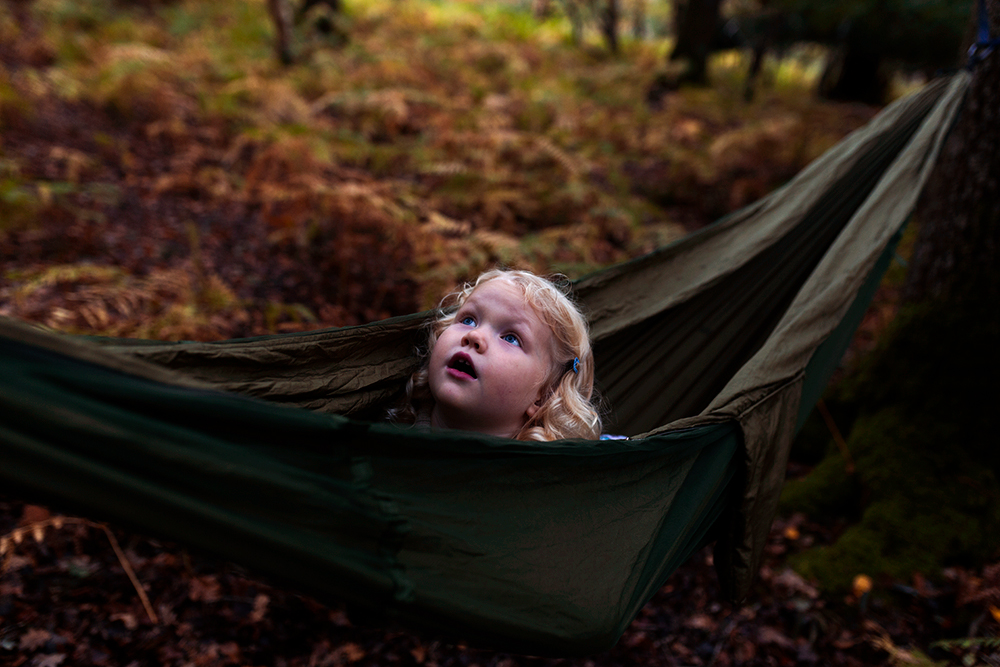 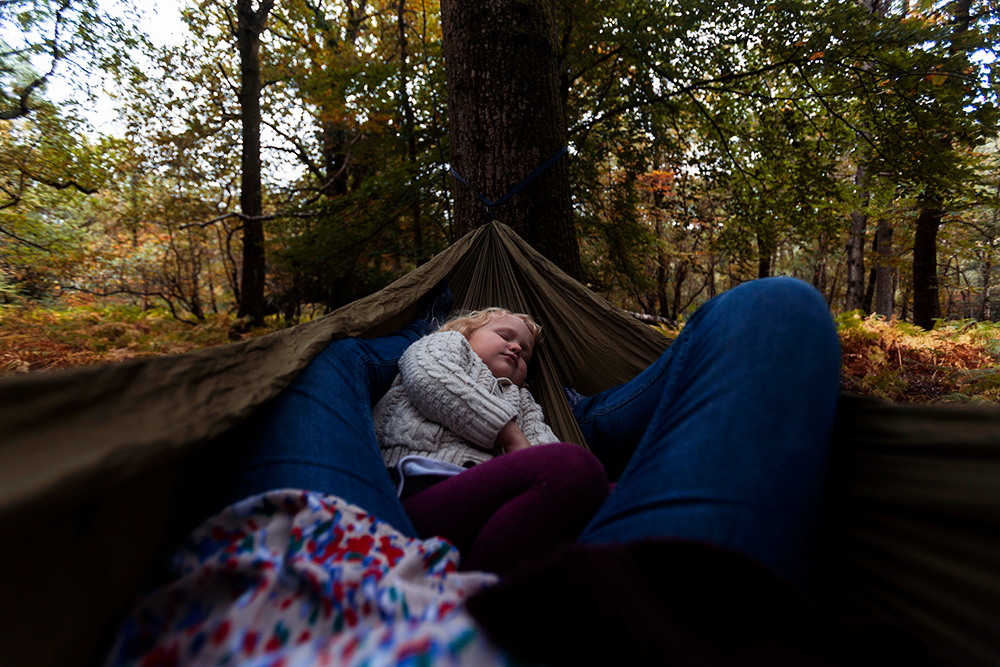 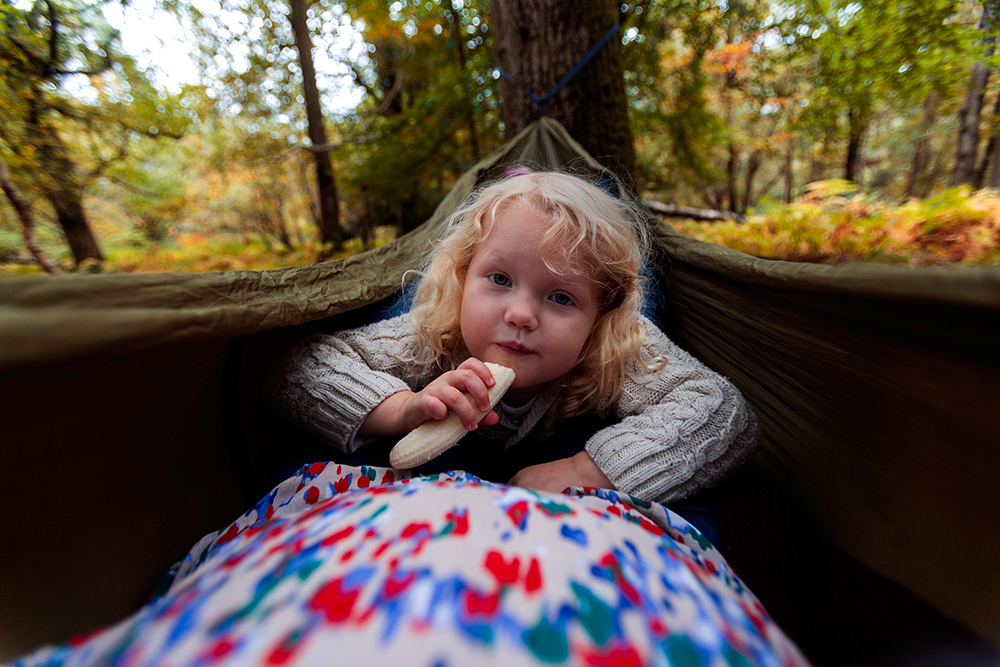 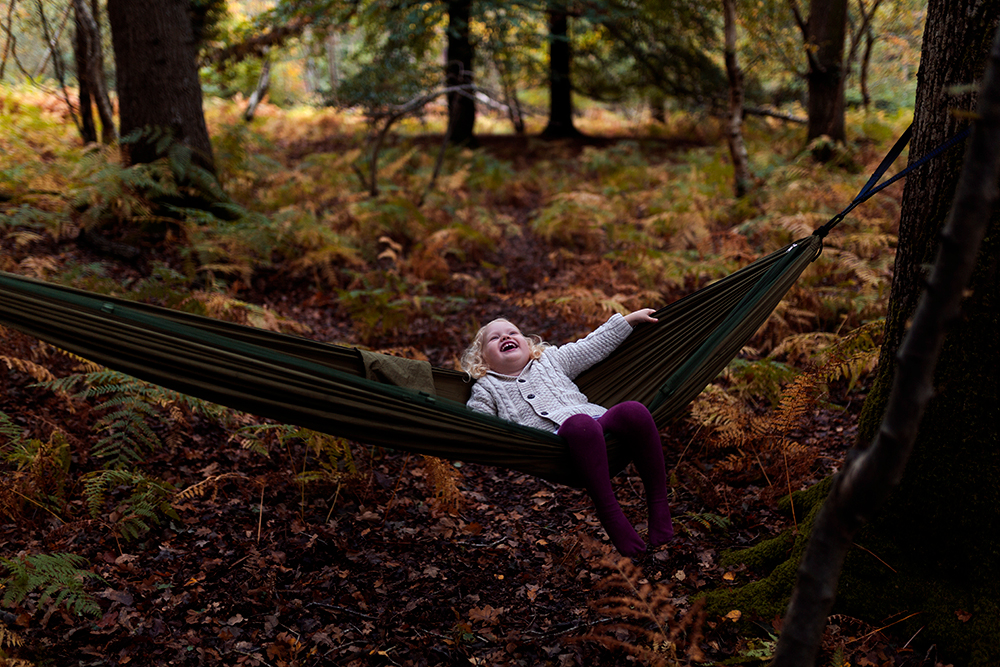 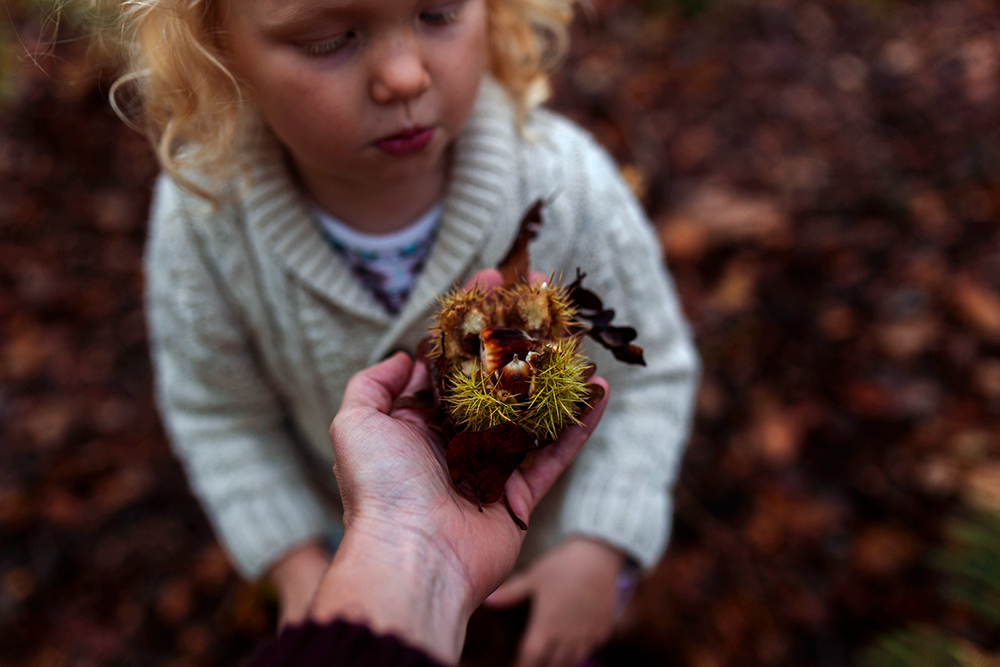 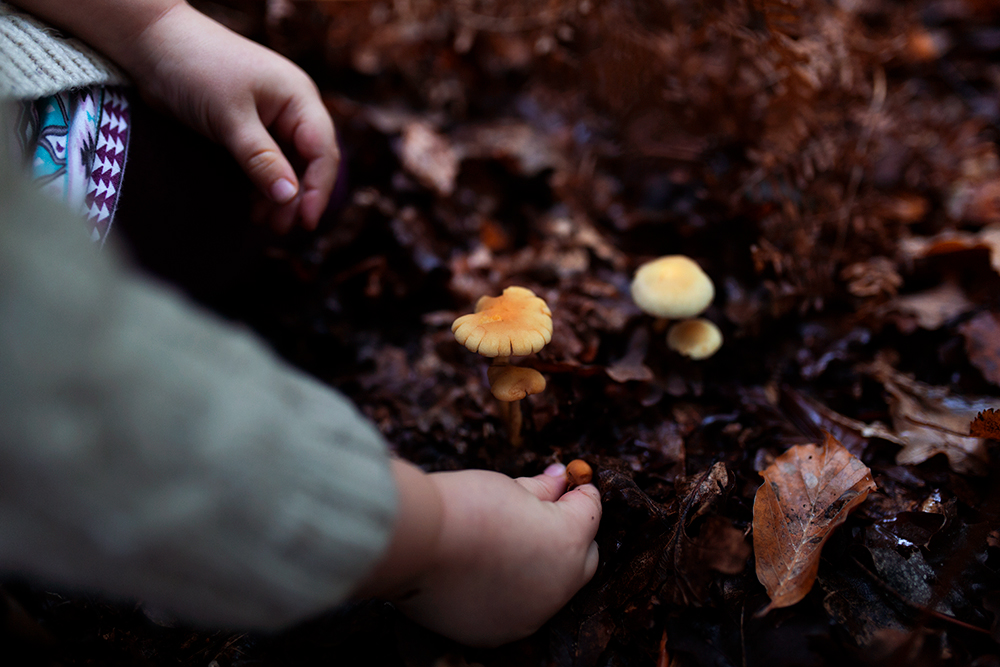 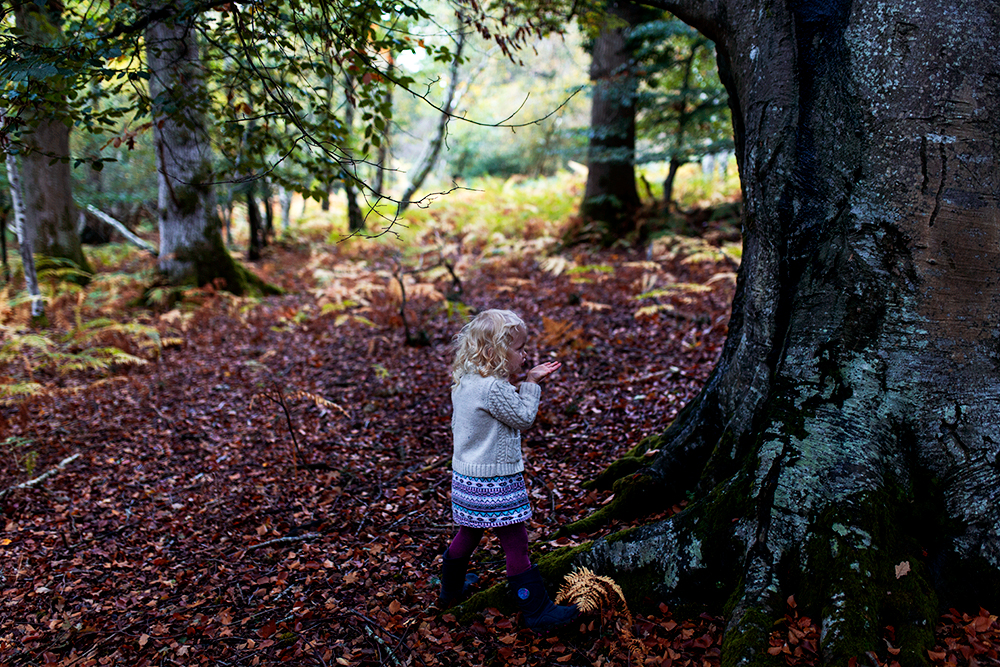 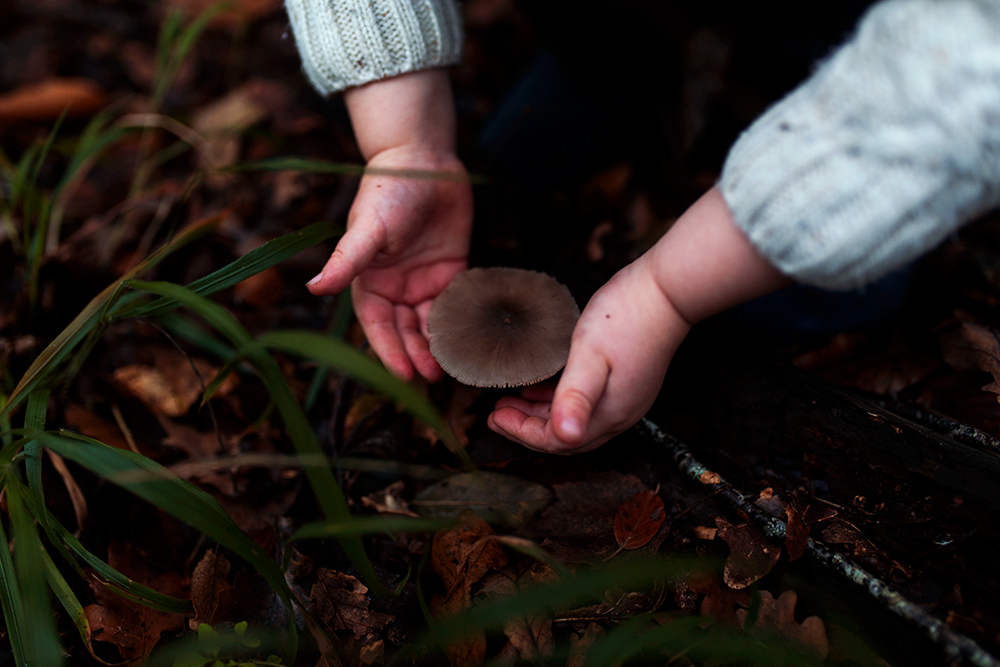 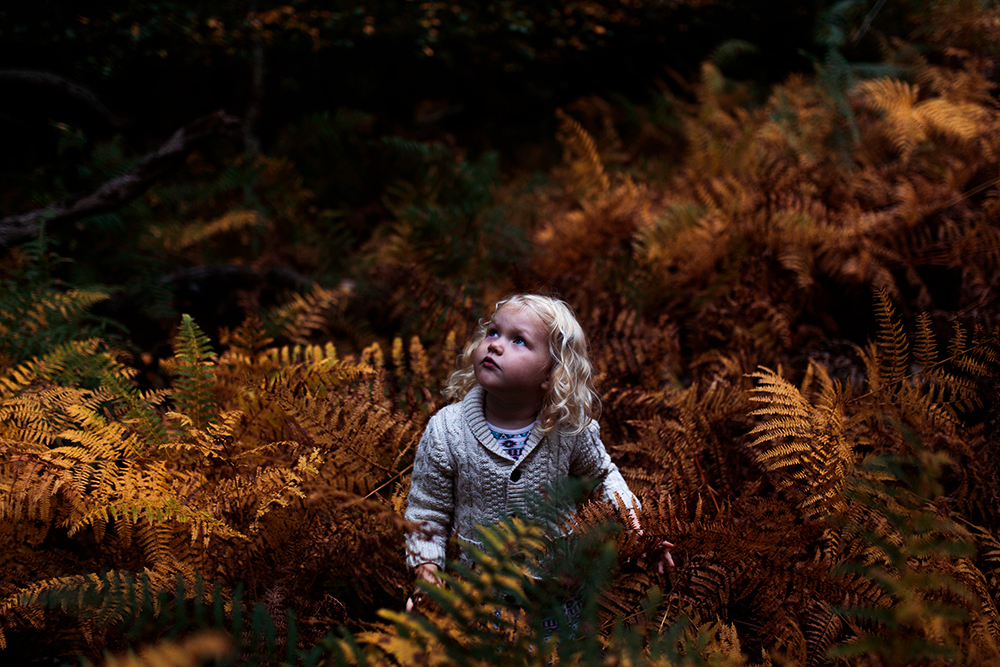 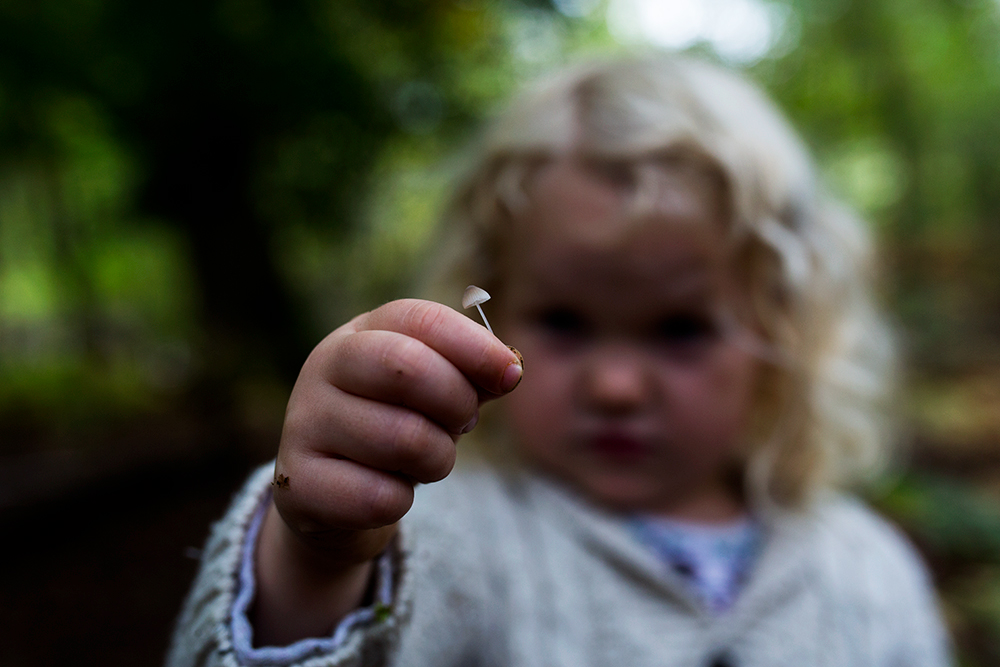 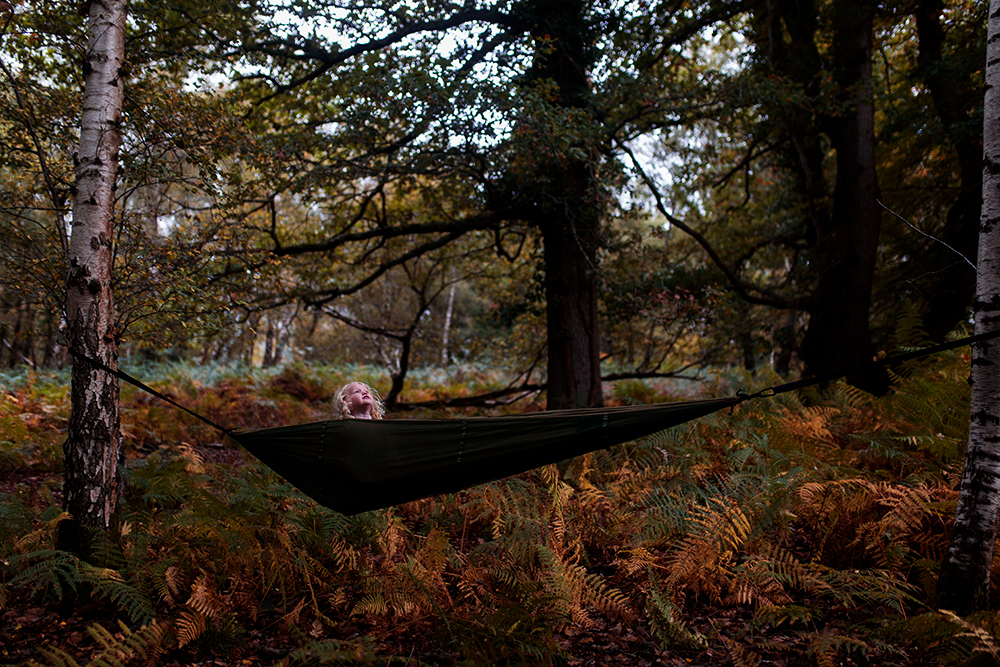 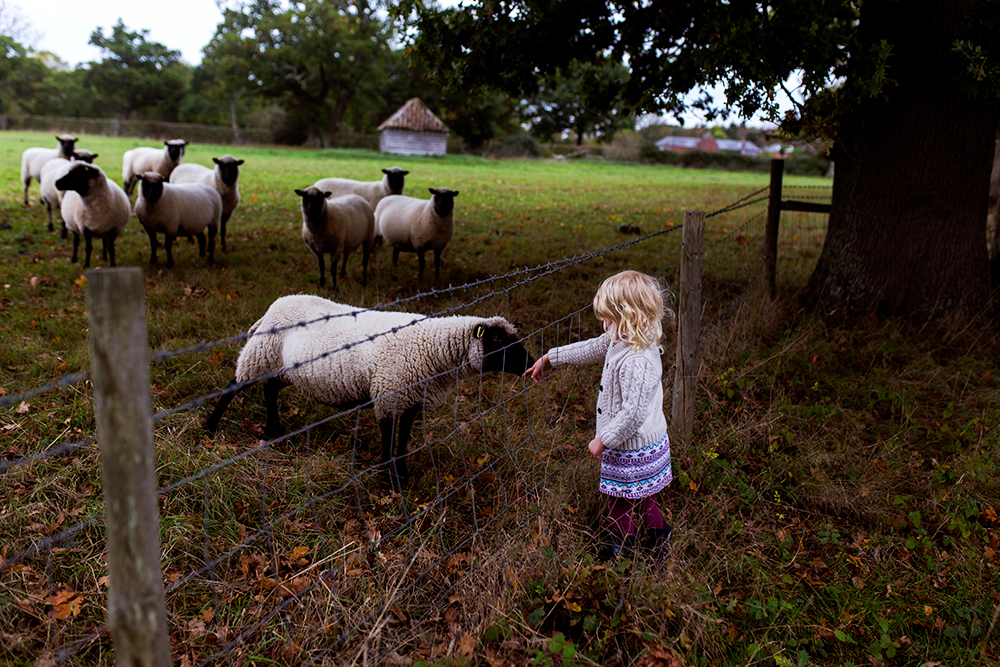 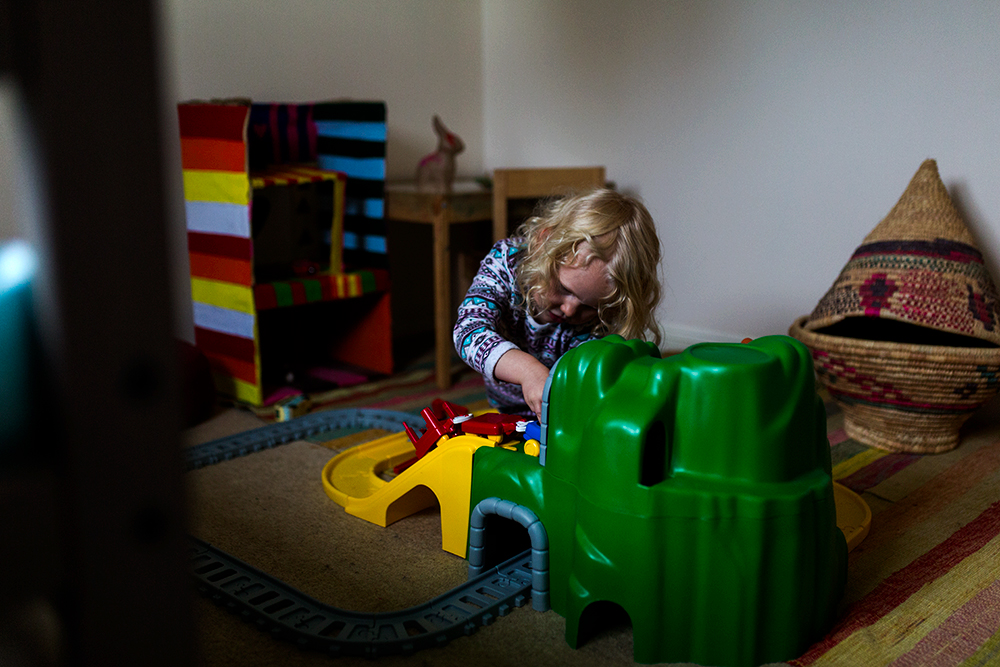 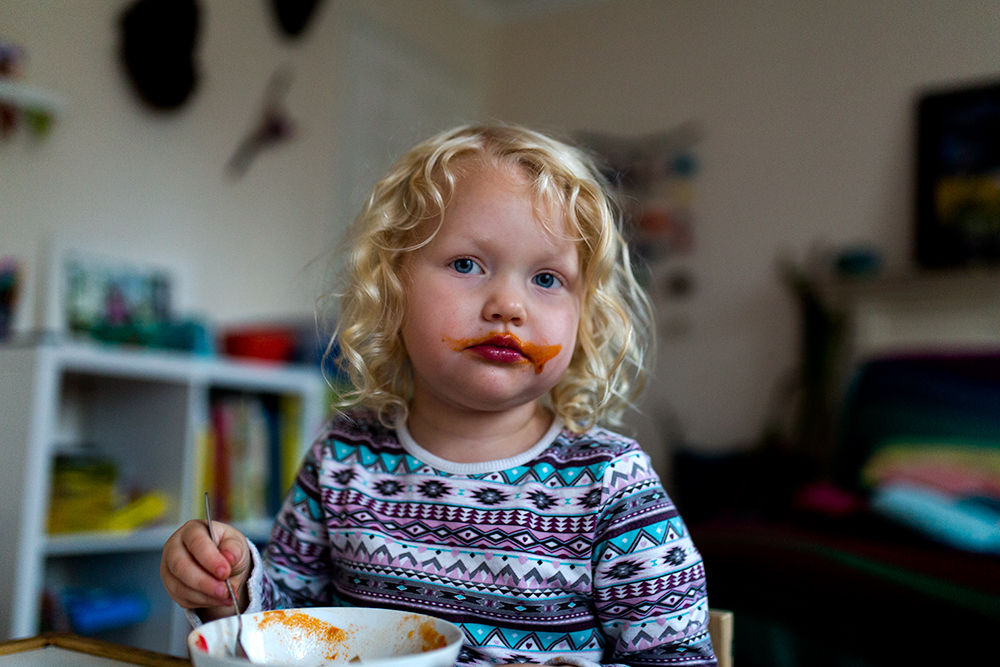 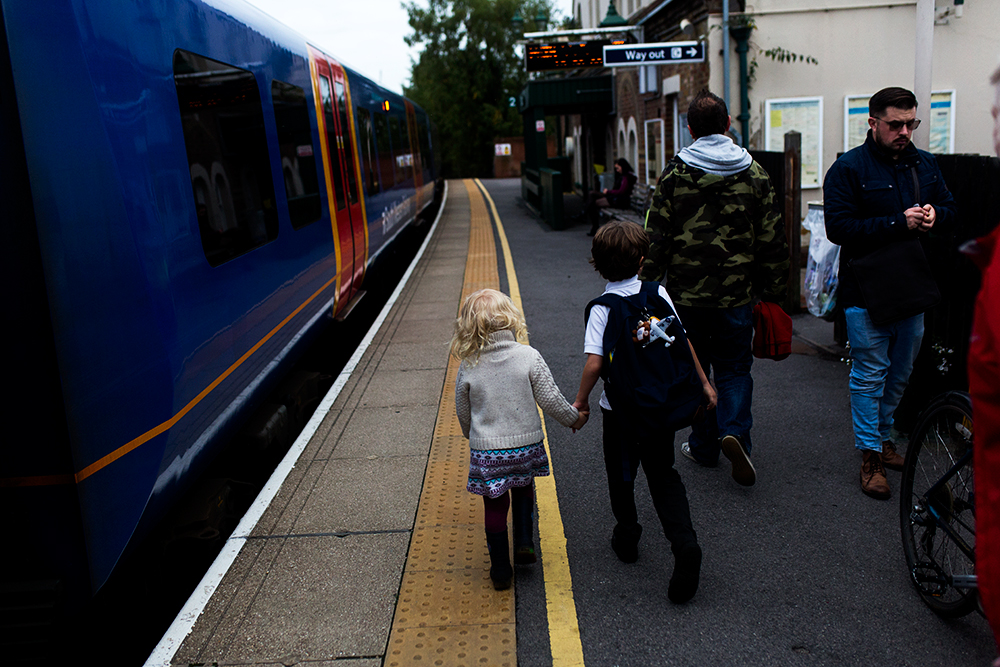 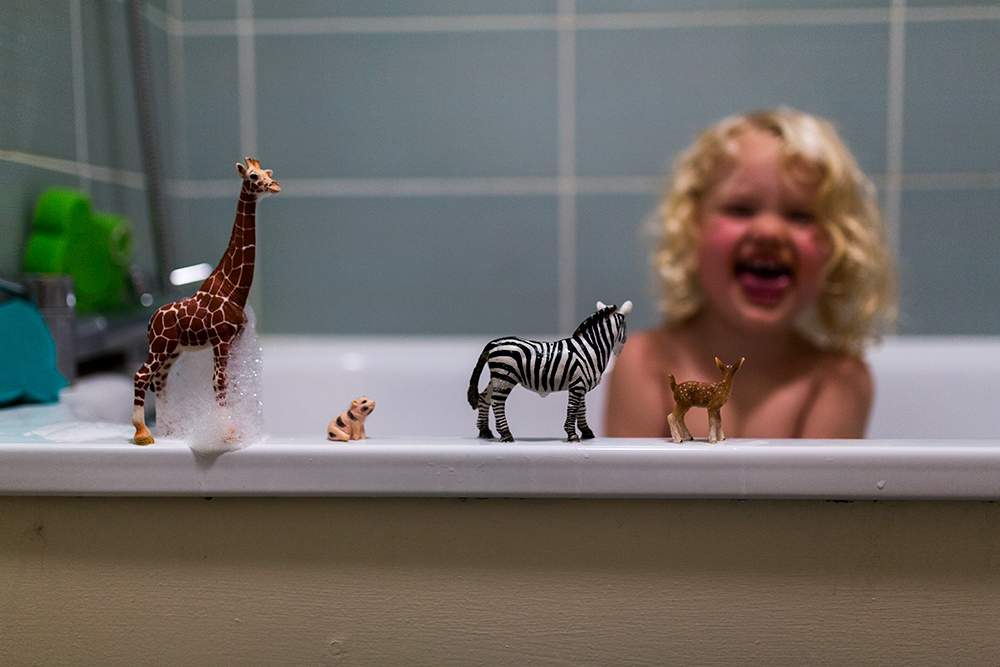