You slept until 6AM and woke up in the sweetest mood ever, just wanting to give me cuddles and kisses, I love these kind of mornings! We went downstairs and you helped make porridge and once you had finished you commented that daddy would be so proud of you if he saw that you made it and you are so right, he definitely would be. afterwards you wanted a banana and got busy practising your cutting skills, you're still obsessed with Masterchef Jr and are always doing a commentary about what you're making. It's so incredibly sweet.

While we were having our morning chat with daddy you left and went into the kitchen and became suspiciously quiet. When I got off the phone I could hear you having belly laughs so i snuck in to see what you were up to and you and Muad'dib were busy eating all of the cereal in the house! I completely caught you trying to be sneaky, it really made me laugh!

We had a relaxing morning at home, getting some chores done while in between playing with your animals & doing arts and crafts. You had requested to look in my treasure chest because you wanted to hold your fallen off umbilical cord although you call it your belly button (which I weirdly saved and for some reason I'm quite attached to it and just can't get rid of it!). Oh and you have a new obsession: Hilda, we watched it for the first time in the beginning of the week and now I go from having to be Twig, to Hilda to Alfa and vice versa all day long. I did have to spend a little time doing some editing in the office and took the opportunity to do so while you were completely immersed in your own world but when I came back downstairs I caught you climbing up the kitchen counter in search of chocolate! You really love chocolate or soplet as you like to call it (although you've had moments where you say it perfectly).

You kept melting me all day long with your little acts of affection, you were extra lovey today, and told me at the most random moments that you loved me you even sang a little Love song to me, "I love you so much you make my life so good... I love you.. You are my light...i love you soooo much." I don't think you'll ever truly know how much these moments mean to me and fill me up, at times the love I feel is so overwhelming, and I am completely unable to express it, I'm just in absolute awe of your existence.

I had such a craving for the sea air today, I really needed to smell it so we headed to our little beach but before we could do that we needed to go to Waitrose to get our ingredients for dinner. As usual it turned into quite the adventure, you were determined to carry the basket yourself and proceeded to grab the things on our list but as we walked past the tomatoes you just couldn't resist and had to grab one to eat. You managed pretty well for quite some time and I was super impressed with how easy everything felt, I mean I didn't even need to carry anything! But that feeling changed pretty quickly when you saw a little girl around the same age as you: you put down the basket and in lightning speed you were off, running up to her and grabbing her hand and then the two of you began running up the aisle but the thing was that you didn't run back to us and the two of you took off giggling down the other aisles so me and the girl's mom decided to split up and try to catch you two. Luckily this mom was lovely and thought it was as funny as I did (I was in a very good mood today!) and it probably took us about 5 minutes to catch you, you weren't the happiest about us needing to finish our shopping and as soon as I got us to another aisle you ran off again to go find her! Eventually you calmed down and the two of you hugged and said bye and everything was good again and you stopped trying to run after her and instead just held my hand for the rest of our time there. We quickly dropped everything off at home and finally made our way to our little beach.

we had such a beautiful time by the sea, it felt so incredibly peaceful and so refreshing and we were lucky because the sun was out and made us feel warm. We had lots of fun playing in the sand, walking along the shore looking for treasures and we found some of our absolute favourites which included a scallop shell! But once the sun disappeared and the sky became covered in thick dark clouds, we headed back as it got chilly really quickly.

All the way home we were chatting about phonics, you were really wanting to practice letter sounds & letter combinations, blurting out random letters together and asking me what sounds they make, it was really sweet & it reminded me of when i was little, I used to do something similar although I was a bit older and I would write a bunch of letters together and run to my mom asking her what I had spelt! We also talked about the seasons and you loved seeing the leaves fall from the trees and kept trying to catch them & then you became busy with trying to figure out what the leaves were saying, you asked me what I thought and I said they're letting us know how beautiful it is to let go of things we no longer need, that it's a time for change, to be renewed, to relax and to be still for a while.

When we got home though I was pretty exhausted, the walk really tired me out, and the whole way I kept getting twinges and felt like a had a never ending stitch, Baby Light keeps getting into positions that aren't the most comfortable. I'm 27 weeks pregnant now and my energy levels are not what they used to be!

We had a relaxed evening and tried out a new recipe for a mushroom curry and it was really good, we both loved it, usually anything with mushrooms in it is a hit with you! After dinner you got really giddy & couldn't stop running around in circles giggling away, it went on and on and on! I was impressed with your stamina! We had an easy bath and bedtime & then just cuddled until you fell asleep around 18:40. 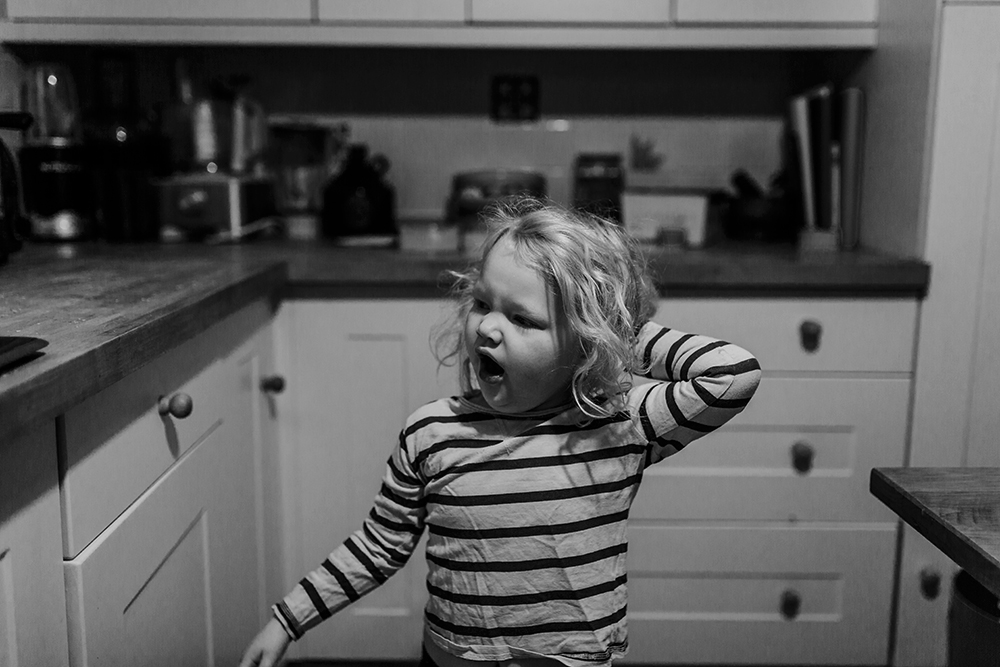 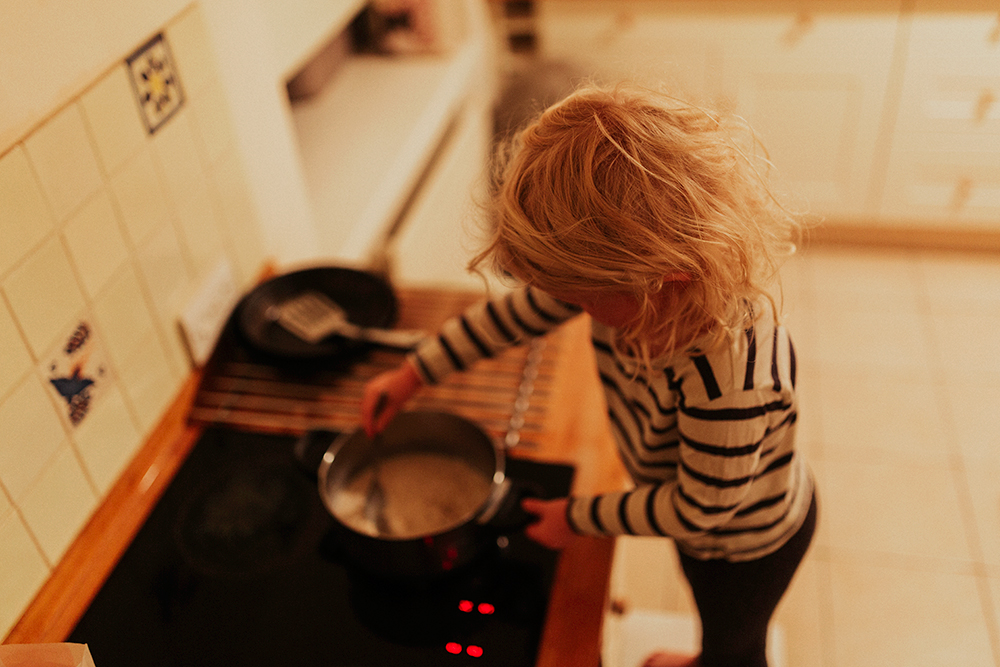 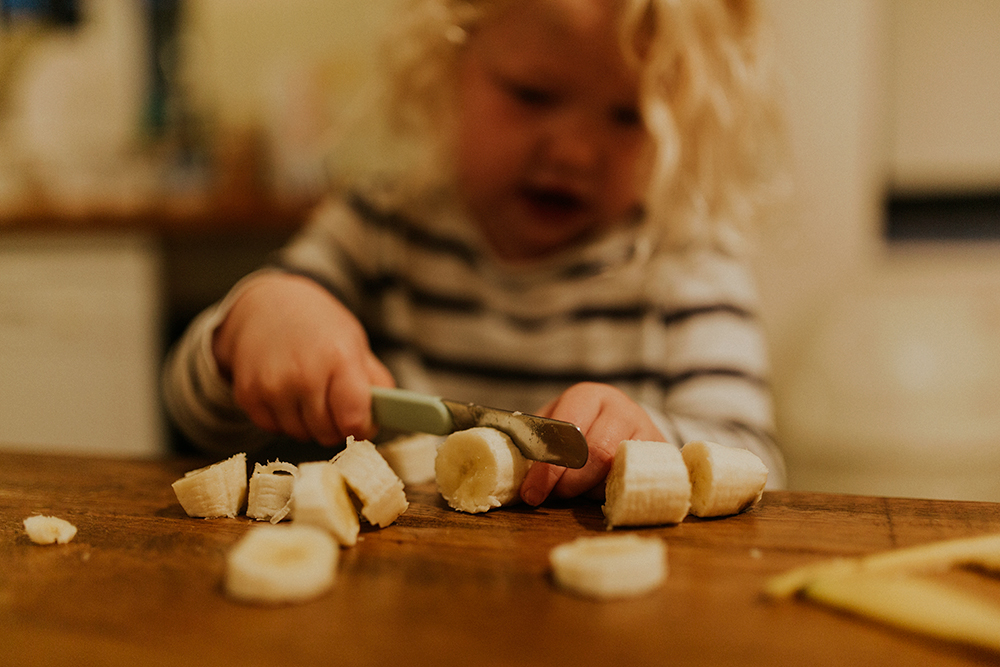 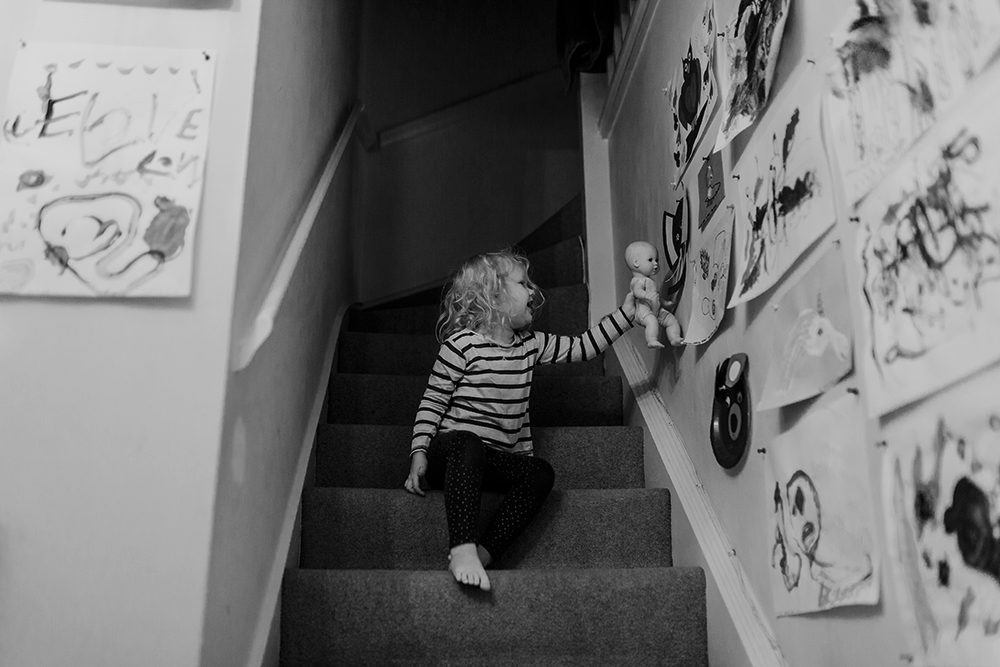 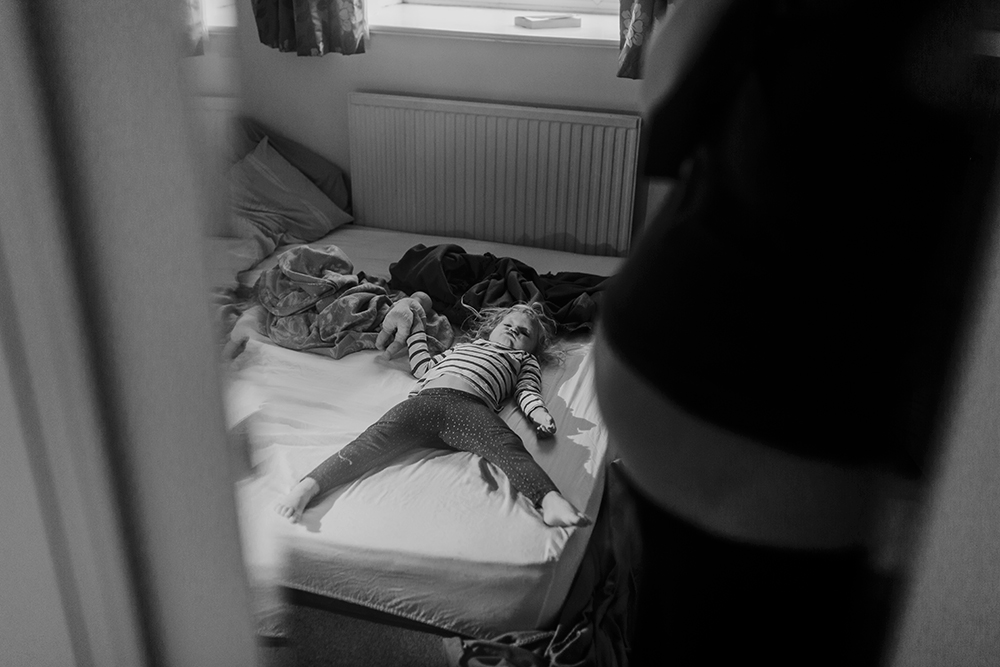 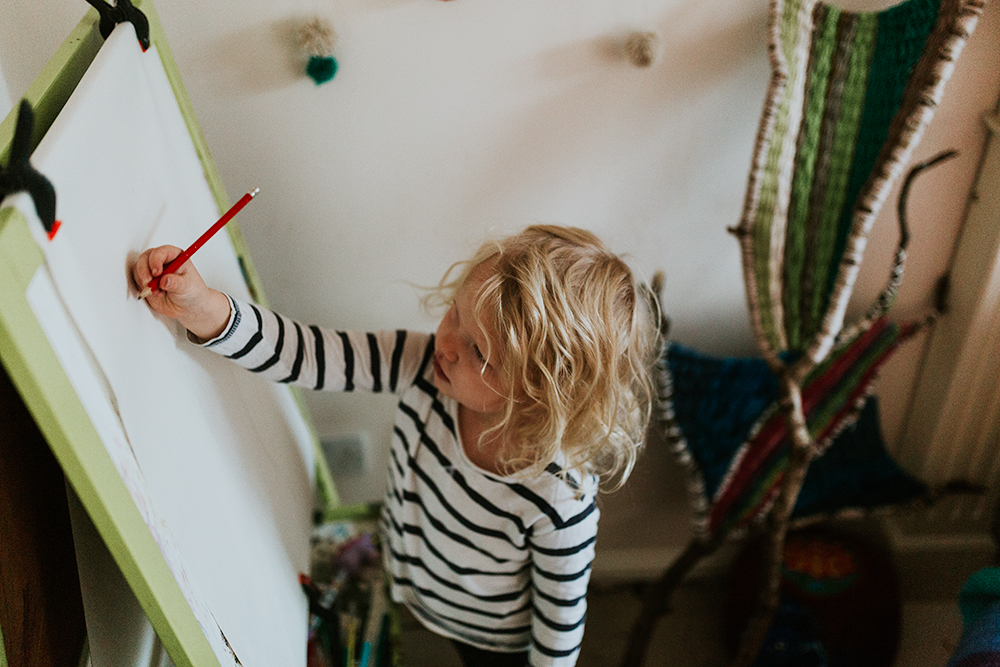 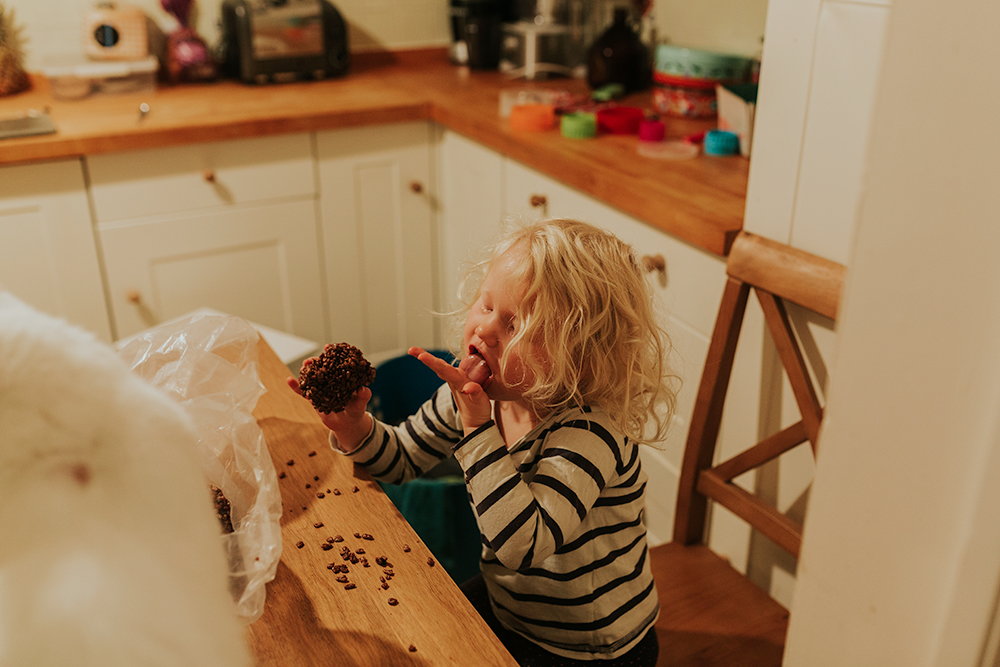 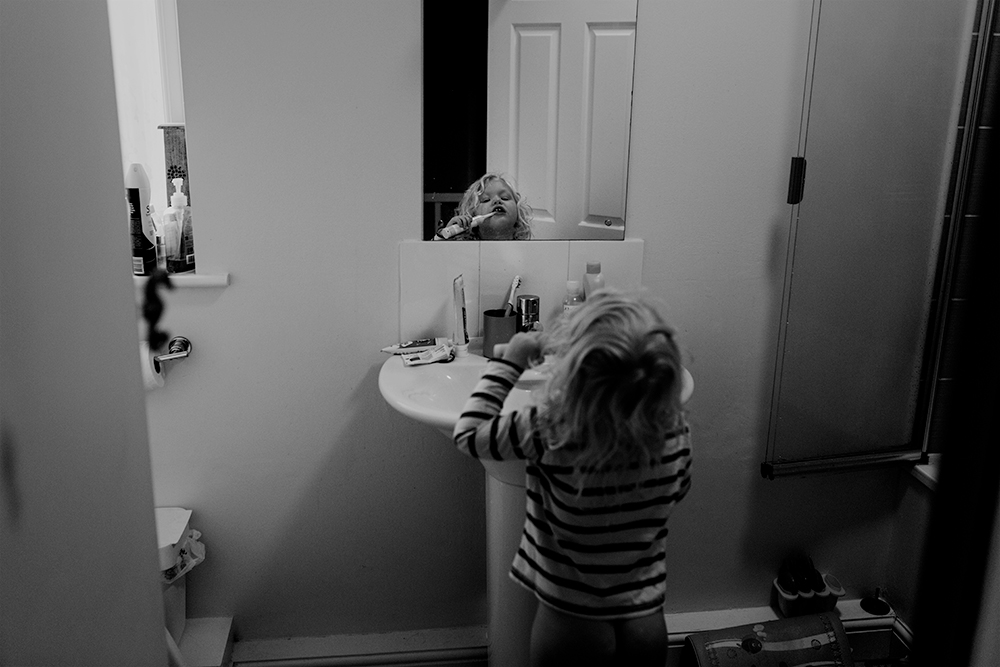 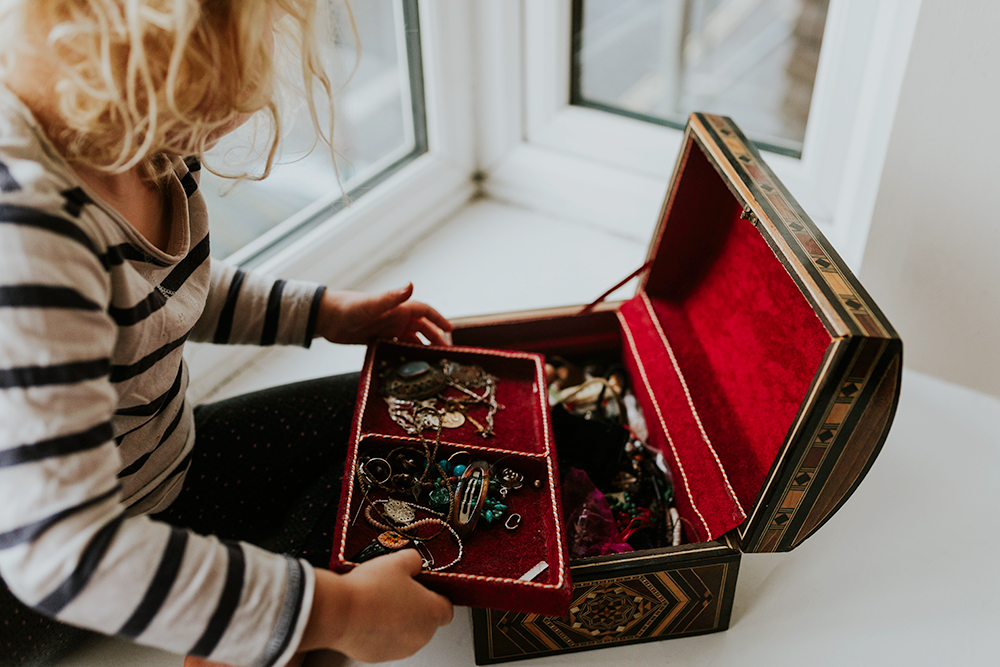 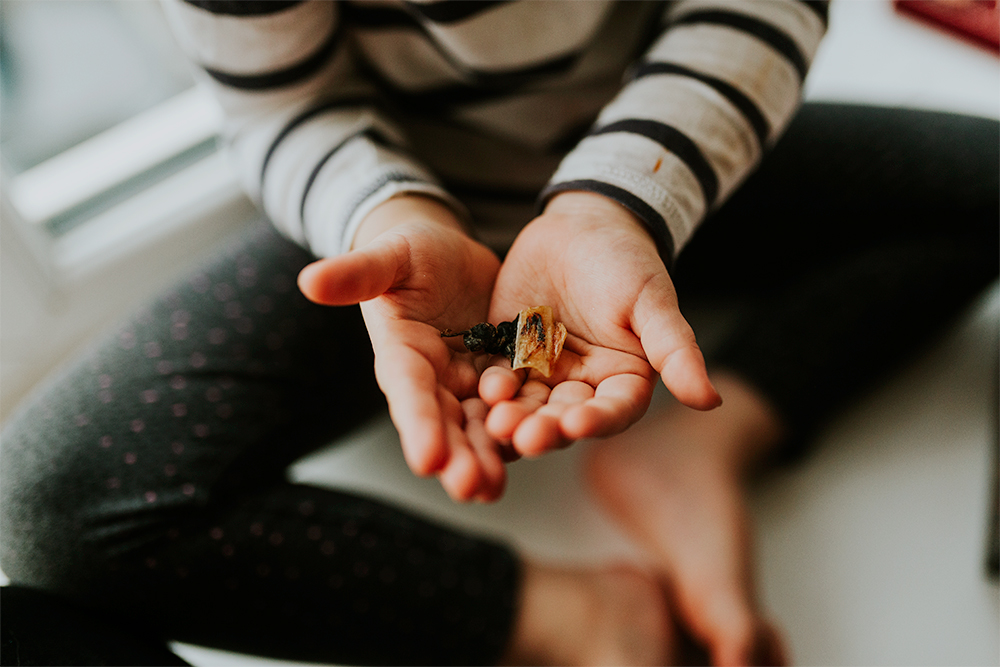 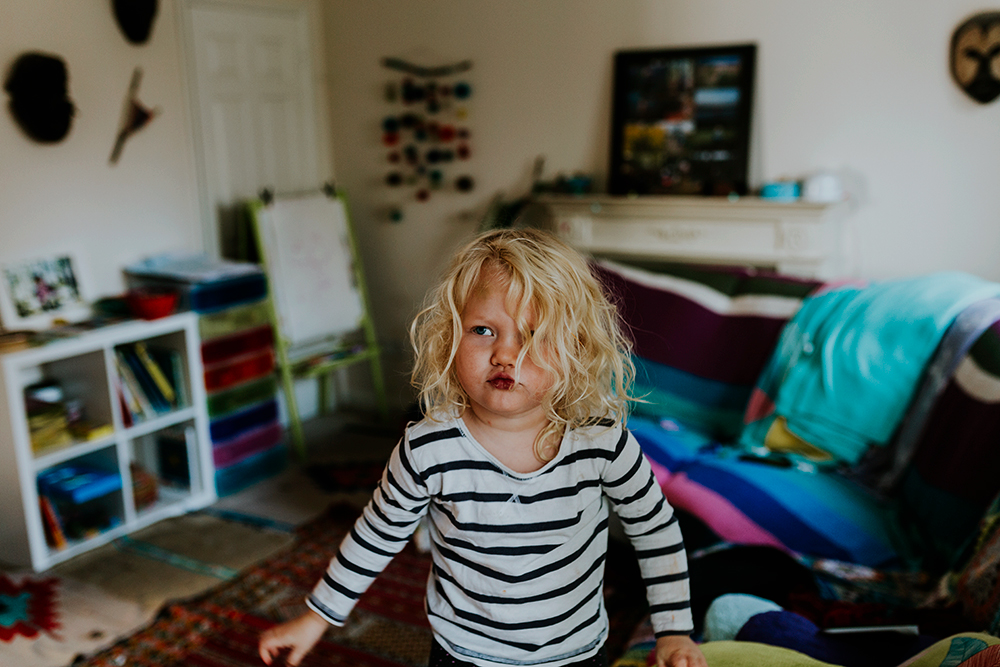 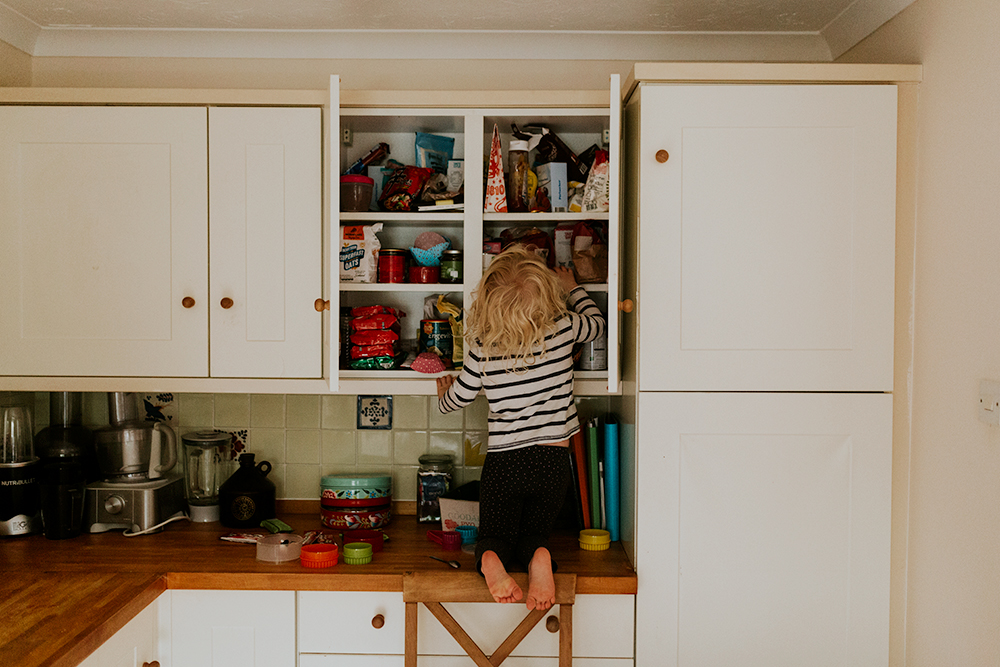 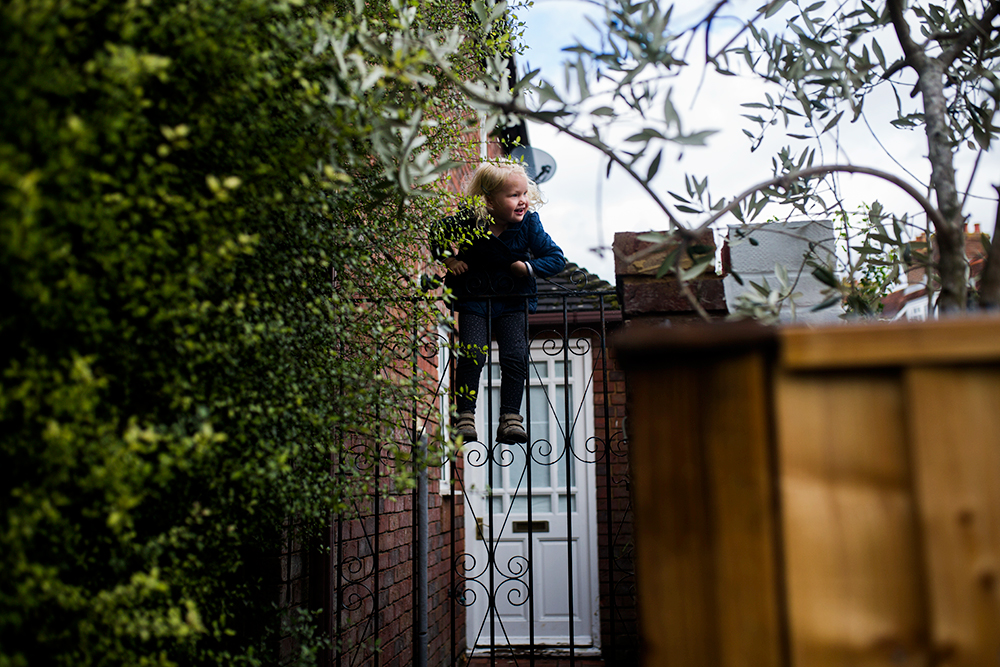 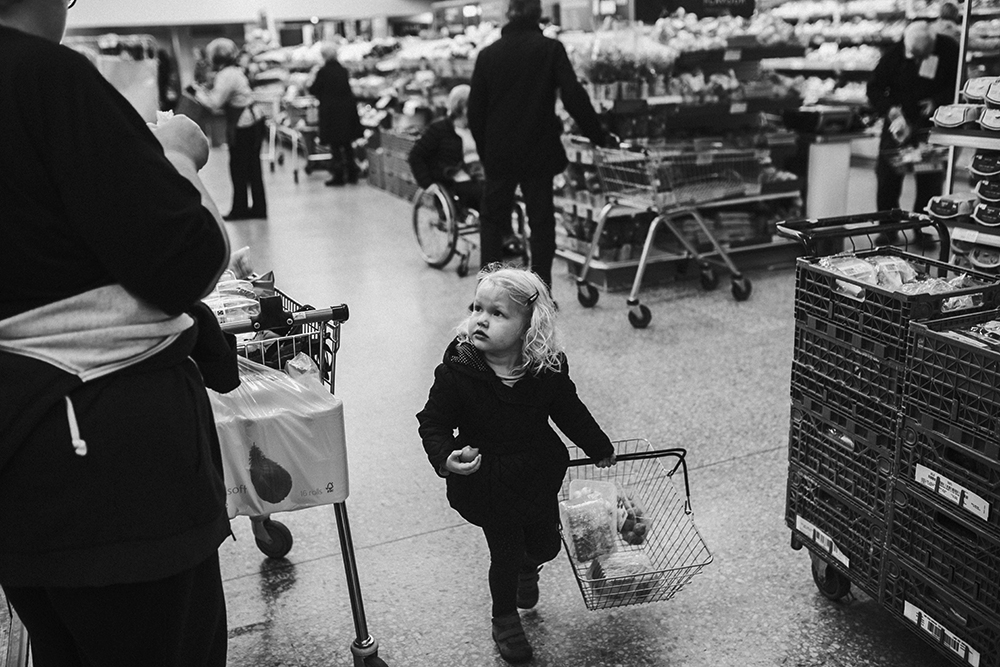 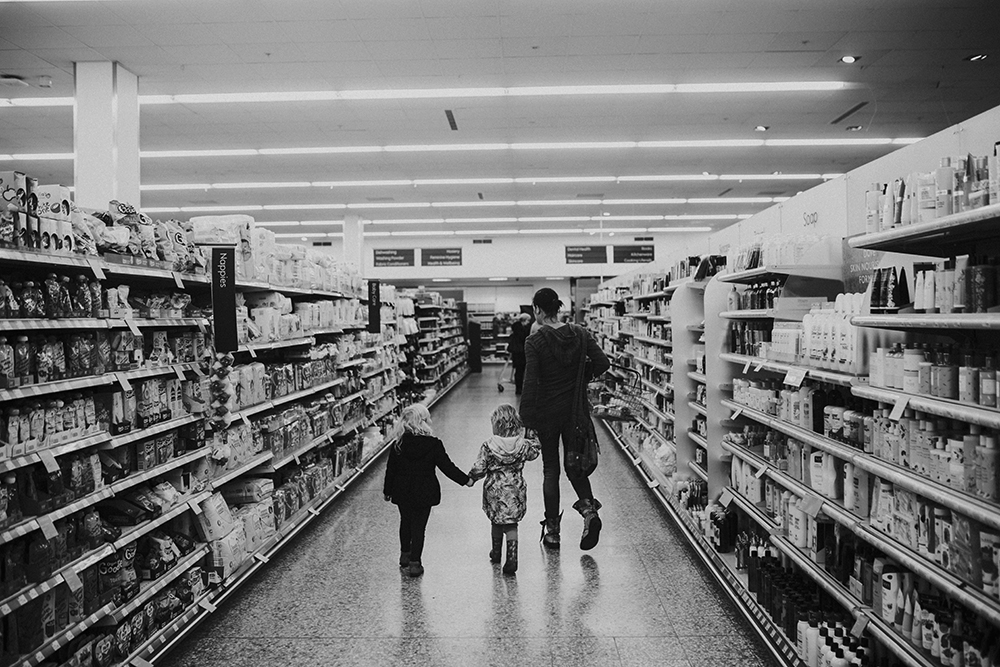 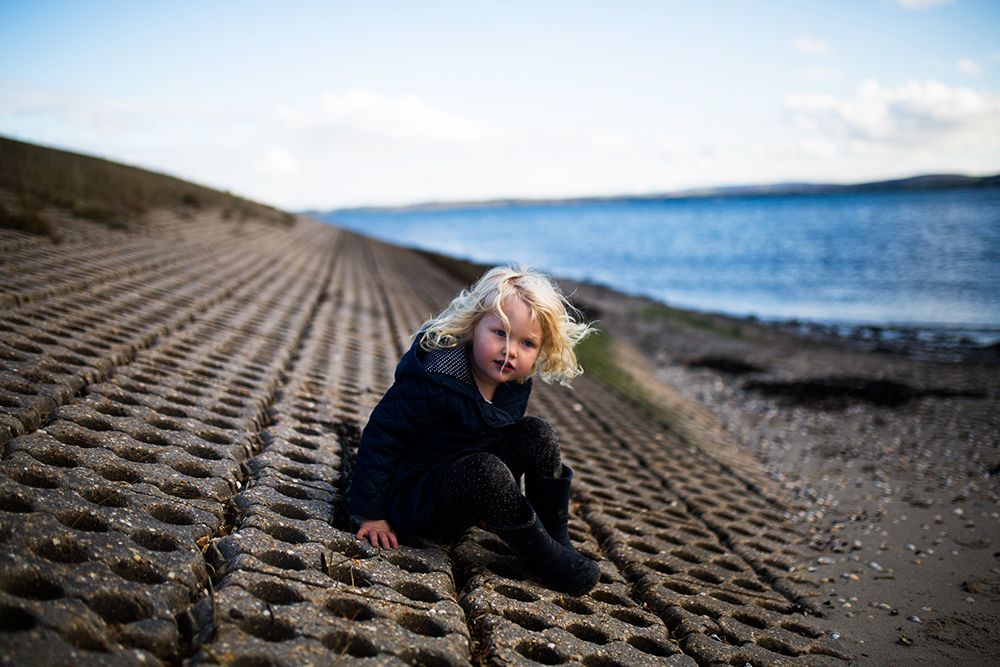 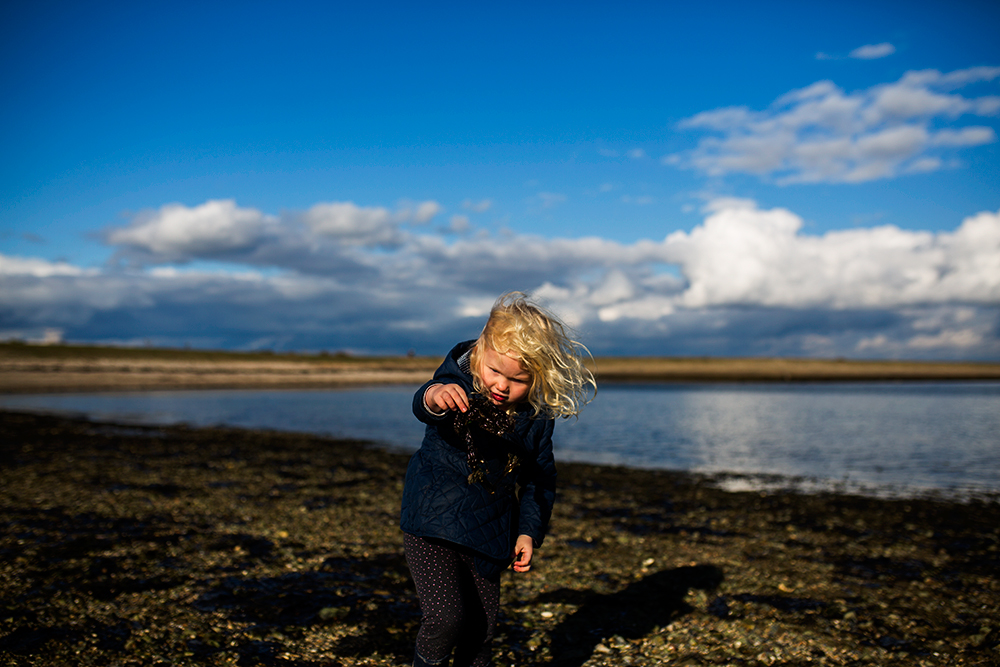 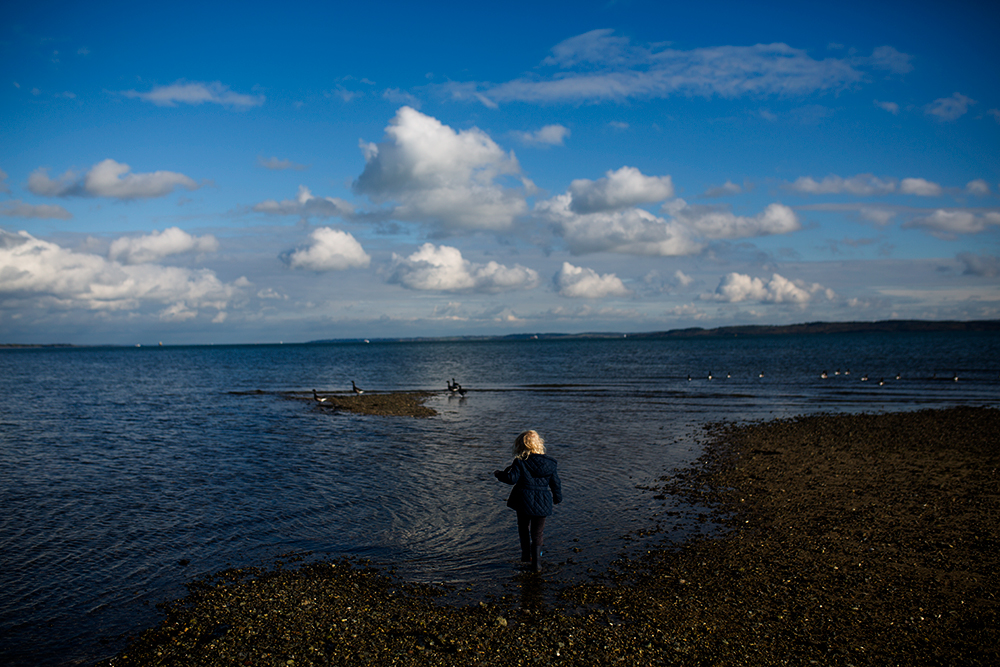 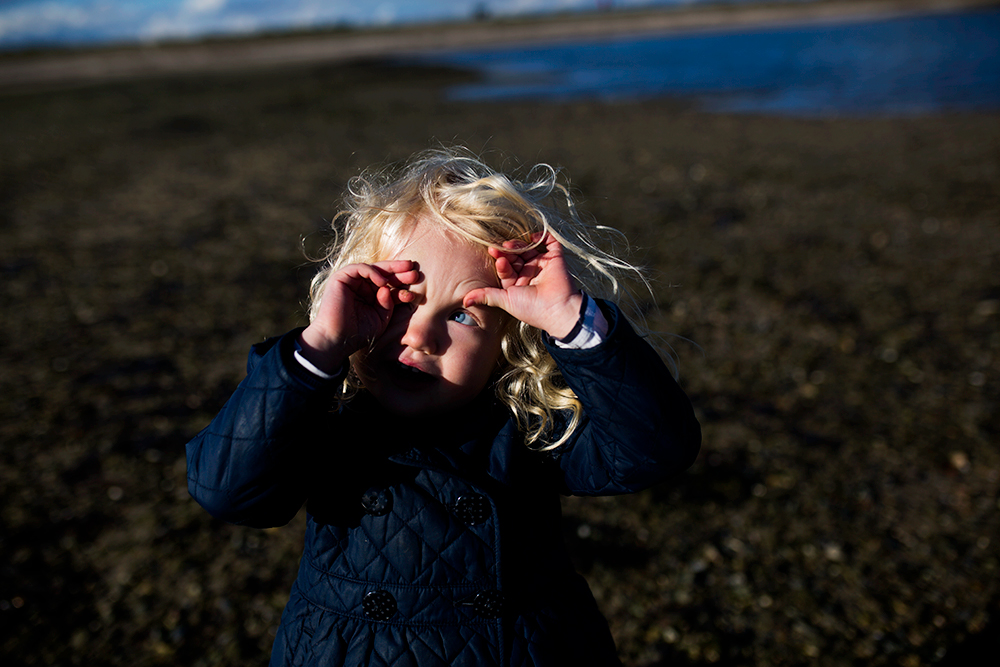 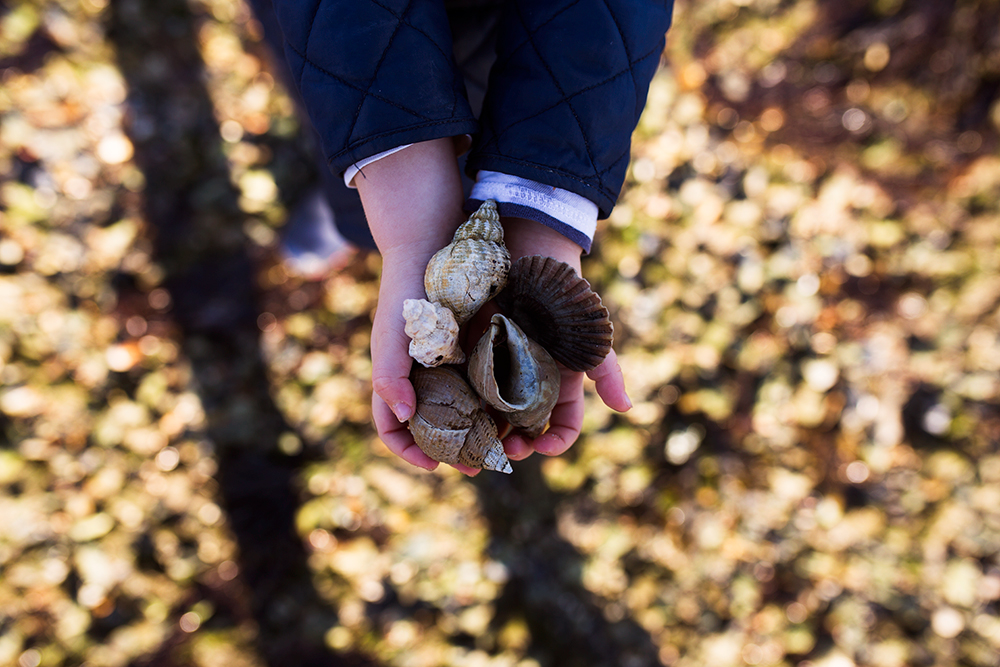 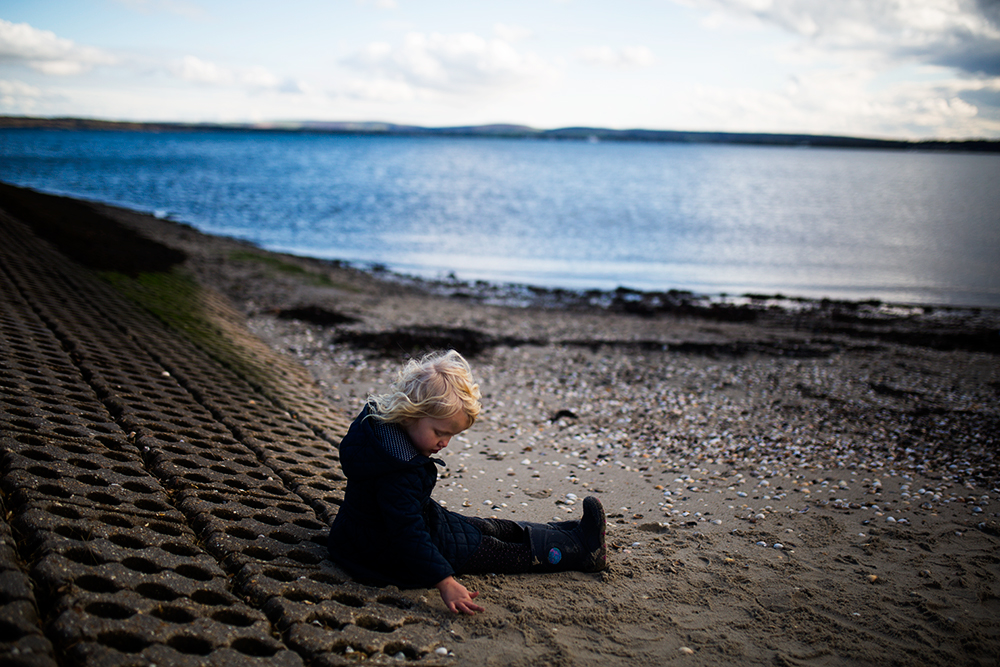 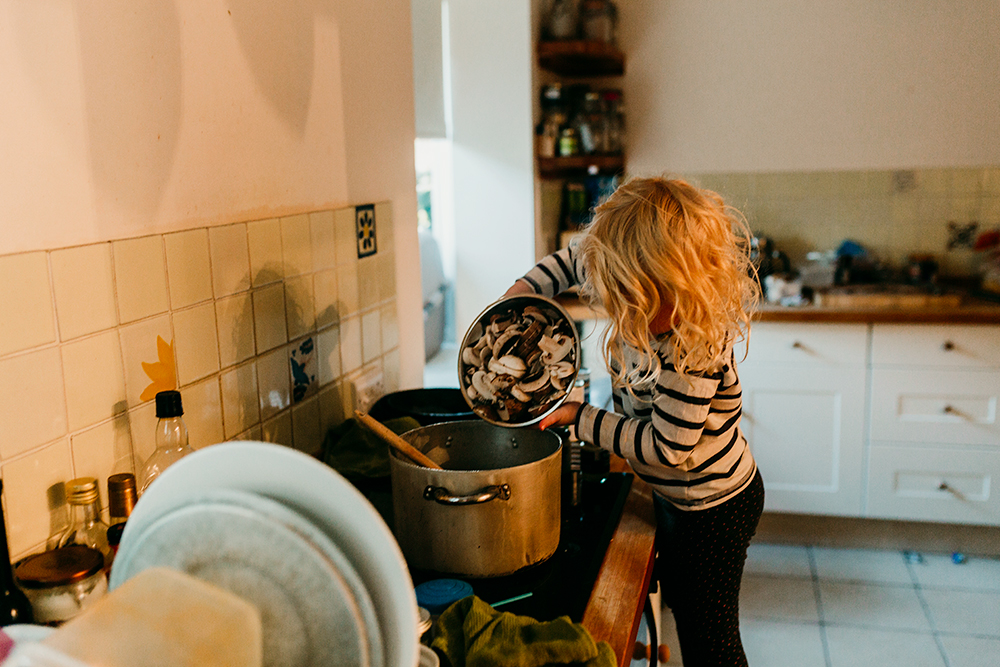 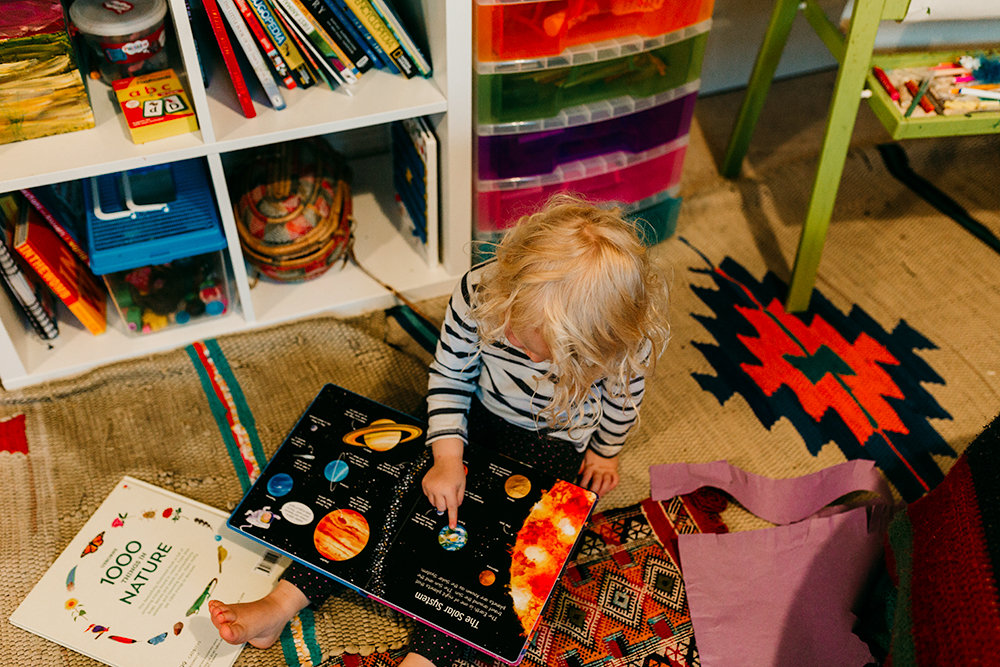 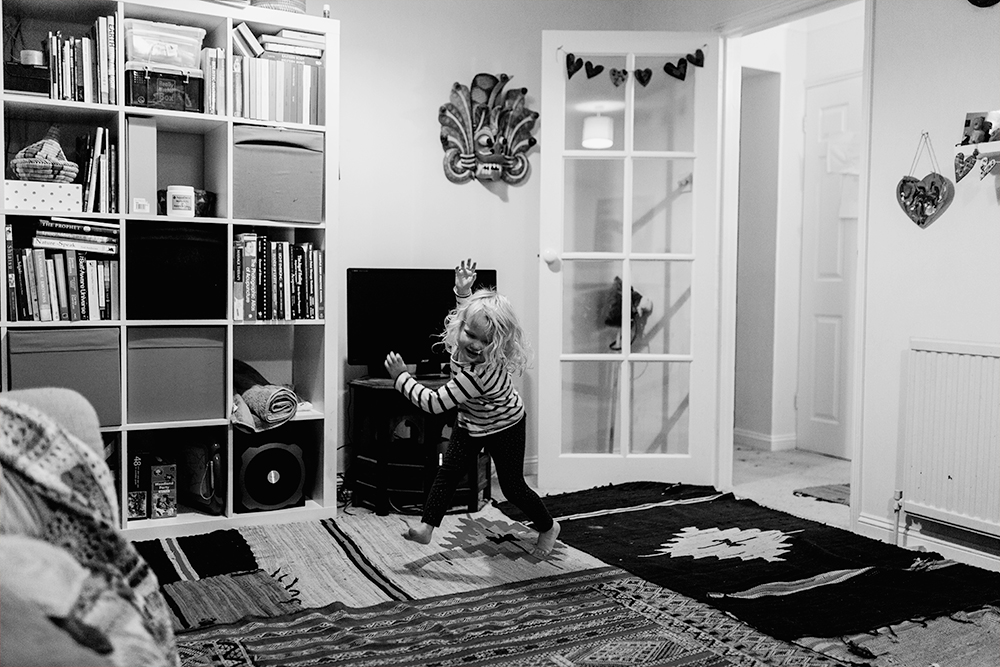 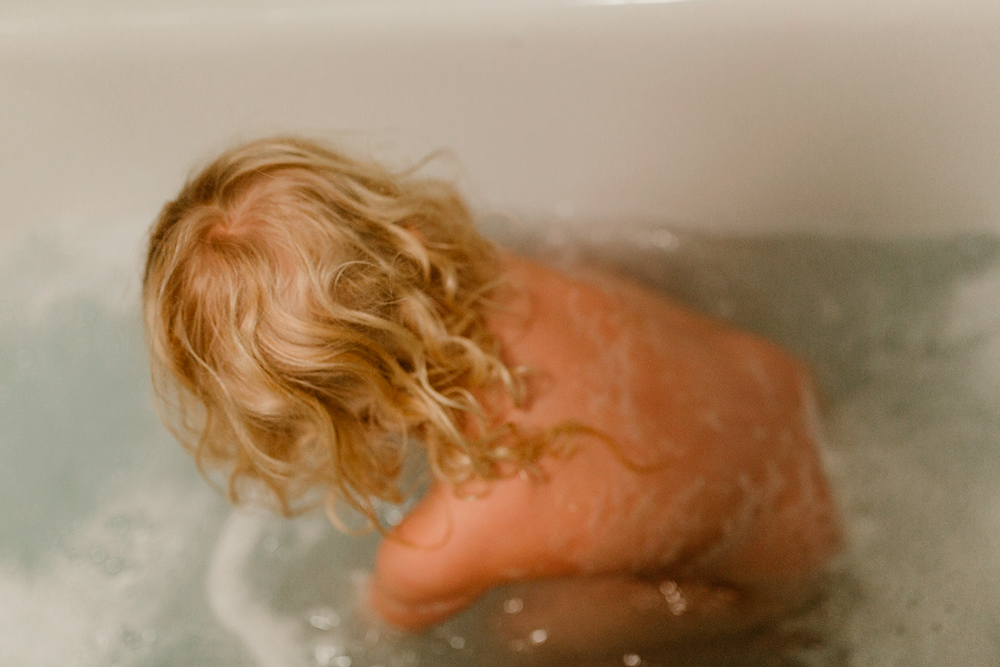