I am so excited to be a part of a really wonderful and fun collaboration with 44 other British artists and one mustard dress.

I received the dress in the post just before the holidays and it was perfect timing because Kevin was already off work for the rest of the year and I needed him to be with Nixie and to be my assistant and I'm so happy to be able to say that I just finished my set a couple of days ago and am ready to share them! I must say though I wasn't sure if I'd ever get them done,  the dress has been on quite the journey with me!

Being 35 weeks pregnant, I had already decided that I was going to use this as an opportunity to create some pregnancy self-portraits,  and living in the New Forest I wanted to create them using both the water and earth elements as the sea & the forest are truly my tonic, the places I go to heal or soothe my mind, body and spirit and they are also the places where I just feel the most at home.

I already had a vision of the images I wanted to create for the sea series and it involved using my Lee filters and very long exposures.   But this proved to be so incredibly difficult for a variety of reasons: the first time we tried the car broke down after not even driving a block,  Kevin ended up having to call RAC and after a few hours wait the car was fine to drive again. Even though it kinda took away the momentum we tried again and headed to Hurst Spit. It was incredibly windy but I set everything up, handed the remote to Kevin told him how many seconds to wait before pressing it and carefully climbed up the rocks to the spot I had in mind but this time Nixie wasn't cooperating and refused to listen to us when we told her she couldn't climb the rocks too because it was too dangerous and if she wasn't trying to climb the rocks she was running off and away from us which made it impossible for me to relax and be still and made it even more impossible for Kevin to be able to press the shutter on the remote. So we had to stop and leave it for another time,  I had hoped maybe I had gotten one good one but no,  they were too blurry.

We were pretty restricted by the weather too,  there was a lot of rain,  and even the tiniest bit of rain will show up in the filters so it had to be dry out. I had checked the tides and weather and thought I had chosen another good time so we headed back out a few days later but this time we put Nixie in a wrap and she thought this was great fun,  she loved being all cuddled up with her daddy and she loved the idea of getting to be an assistant as well. But this time the waves were way too big and I was unable to even attempt to get to my position, it was way too dangerous, otherwise the tide was perfect, but it was still to windy and the tide was coming in way too fast,  I even fell while trying to set up the camera and being tired and sick with a cold for some reason made me burst into tears!  So we headed back home yet again. Somehow I still managed to have the motivation to try again and returned a few hours later when the tide was a bit lower.

Once again I set it all up, got into position but it was still too windy,  I even tried a few different scenes which involved me getting really soaked in the water but no matter how still I was,  the wind was too strong and made the images still too blurry...so once again I had to admit defeat and head back home this time absolutely freezing and shivering and with nothing to show for it!  I was beginning to feel a bit discouraged by this point and decided to scrap the idea,  that the elements weren't in my favour and that it was time to try something else, that it just wasn't meant to be. I felt so disappointed.

In our family we don't do Christmas but we celebrate the winter solstice and headed to Stonehenge to celebrate the coming of light and on a whim decided to wear the dress thinking maybe I could do a little series there.  Well that didn't really work out the way I had imagined, it was our family love day and my mind was elsewhere but I did get three shots that I like and I'm actually really happy to have them as memories! I've included them into my set even though they seem a bit random to me but the project is called the travelling mustard dress so I thought it kinda fits anyways!

But I still couldn't get the sea idea out of my mind and after the solstice celebration decided to give it one more go.  I have never in my life tried so hard just for one shot but for some reason I just couldn't let it go also I had a very encouraging Kevin in the background nudging me along and encouraging me,  oh gosh I do so love him!  So once again I checked the weather & the tides and it all seemed perfect, there was no rain,  no wind so off we went for the 5th time which also happened to be Christmas day. Unfortunately it still wasn't meant to be,  this time the tide was too high and I couldn't even get to my spot on the rocks but I did try another spot which actually worked and I was happy that I was actually making some sort of progress but it still wasn't the shot I really wanted. We headed back home and decided to have one more try later in the afternoon once the tide was a bit lower.  When we returned for the 6th time,  the conditions were actually almost perfect, a bit darker than I had hoped which meant I would need to do longer exposures but barely any wind and I could safely get up to my spot on the rocks.  We took as many images as we could before it got too dark,  but I was really enjoying it this time,  I felt peaceful and entered a meditative state.  As I was watching the waves and the swirling water as it would come up around the rocks I immediately envisioned our little baby floating around in my womb and I felt such a deep connection to the sea, I could feel his little arms and legs moving within me at the same time and it just filled me with such an overwhelming feeling of love and gratefulness just to be alive in this moment having the experiences I'm having.  I had a quick look at the images and even though they still weren't exactly what I had envisioned I was happy with them and could finally move on!!

The weather was still looking good so the following day, on Boxing Day, we headed out for a walk in the woods so that I could finish up my little series.  We headed to one of my favourite areas and this was such a wonderful experience, no dramas,  no difficulties, we walked for a little while until I found a spot that inspired me. Nixie and Kevin were having a great time playing and I could truly just focus on my self-portraits. I really enjoyed doing them,  it felt like such a gift to myself to have this time and space to do something for myself, it felt great to be able to express myself in this way and to be taking photos that are for me rather than for Nixie or my family, it felt so indulgent,  but I realised it was something I really needed!

I had taken my shoes off and feeling the earth underneath my bare feet felt so soothing and incredibly grounding,  I felt as though I became an extension of the forest and felt right at home. Being able to truly connect with and feel the energies of my surroundings without any distractions was such a wonderful gift and after I had finished  I felt so inspired, energised, with waves of peace flowing through me.  I am so grateful for this little project because it actually gave me something I so needed which was some me time.

To view the full project and see all the other posts by a very talented bunch of women please visit: https://travellingmustard.tumblr.com/ 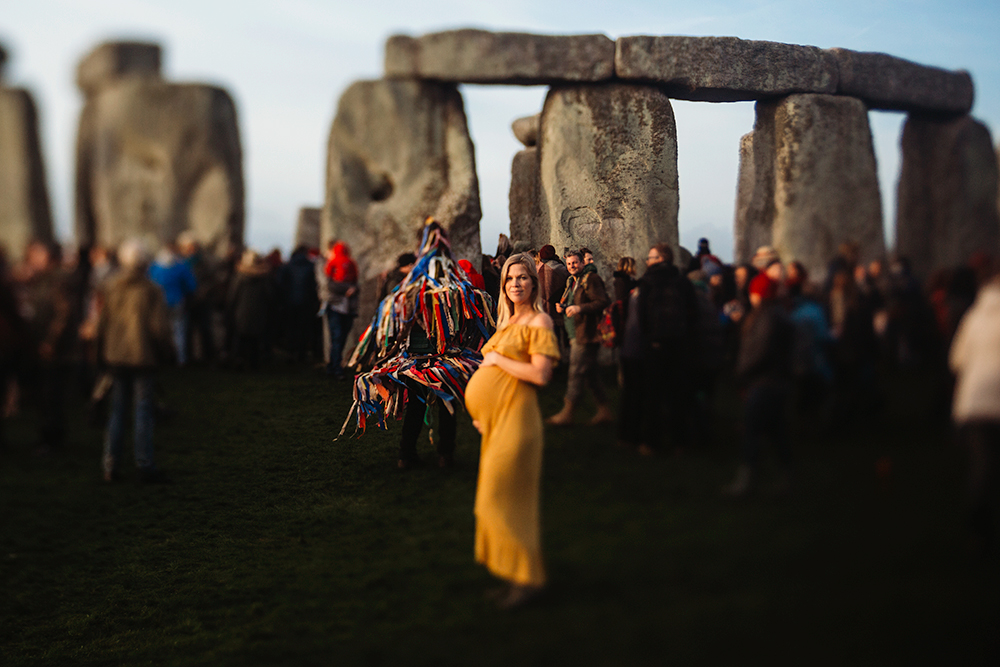 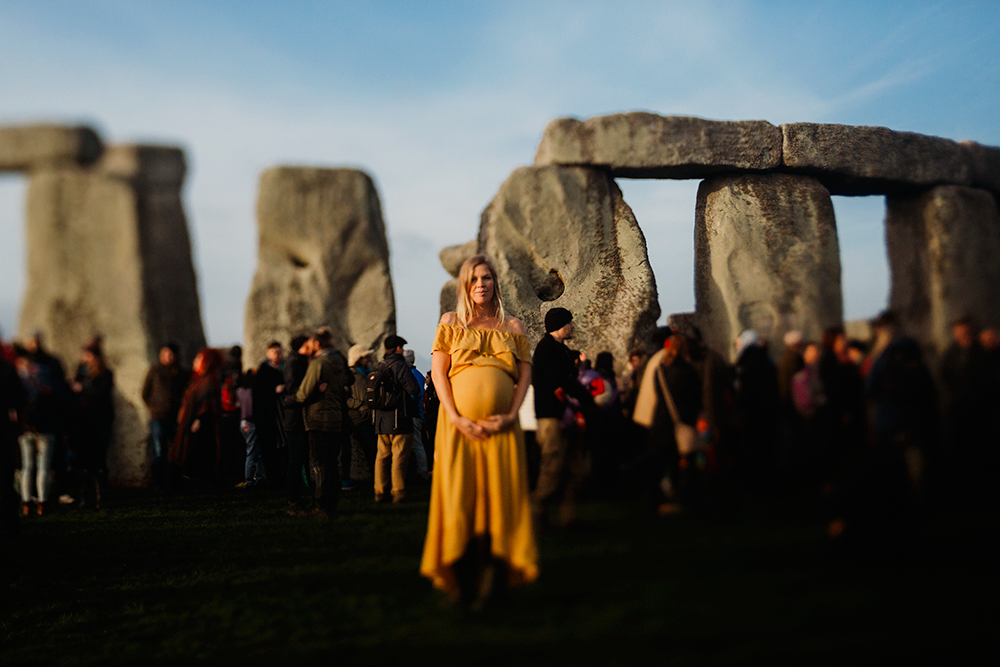 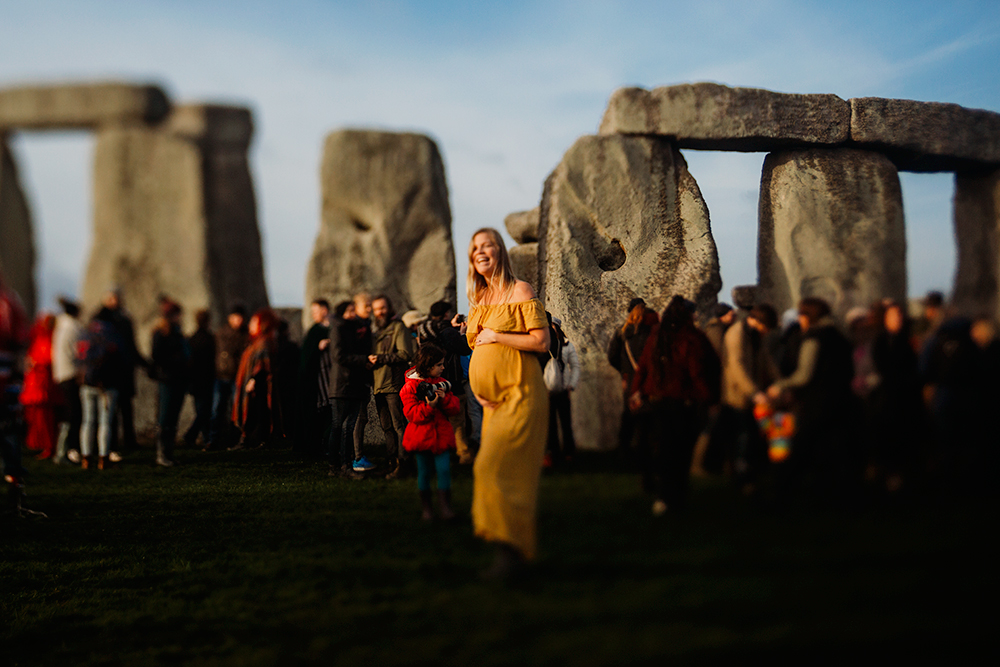 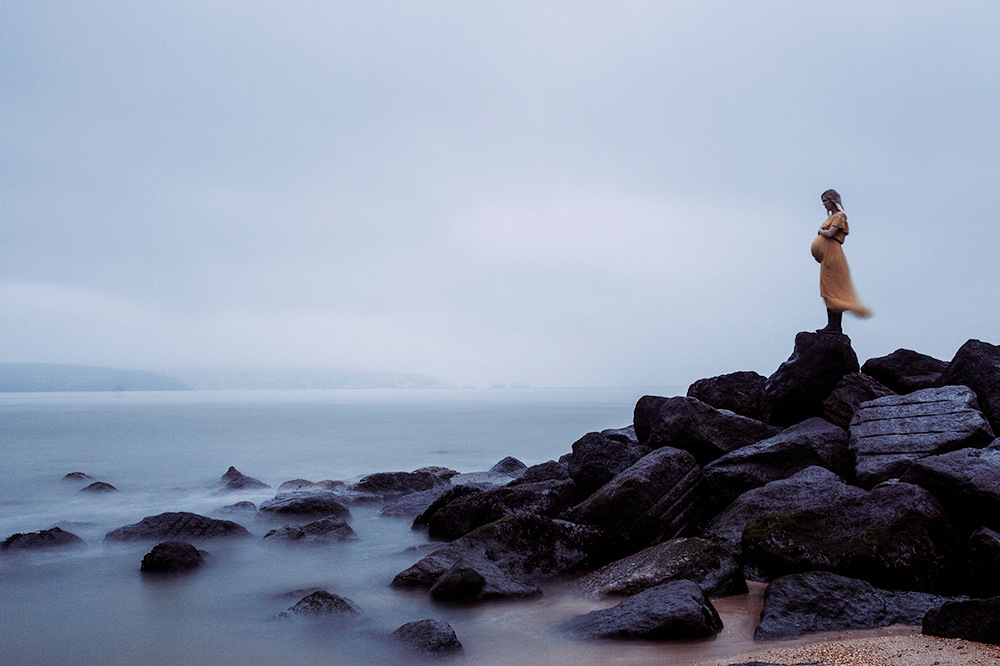 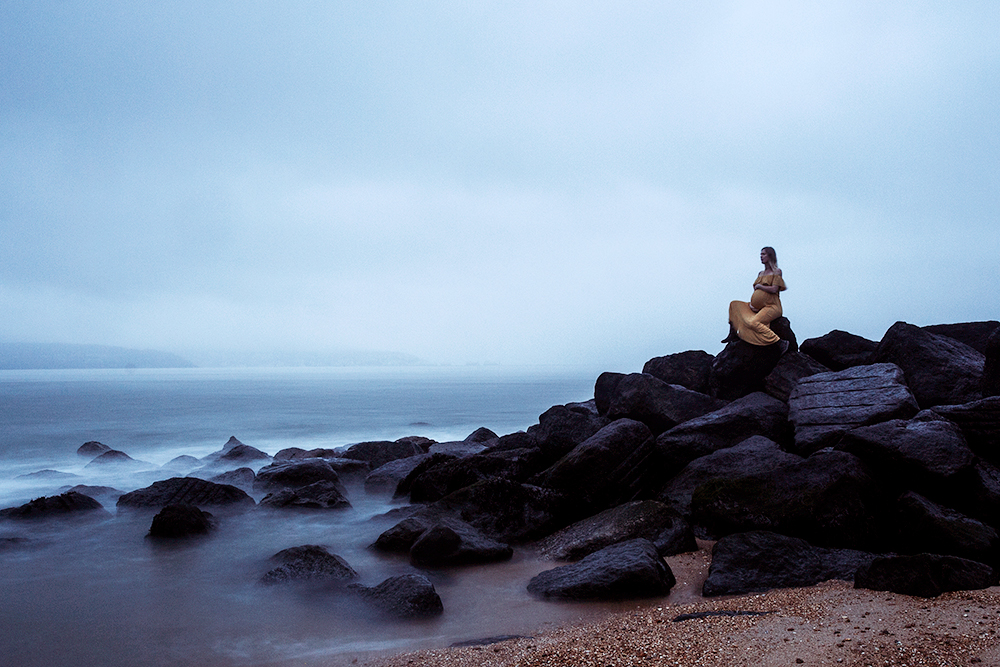 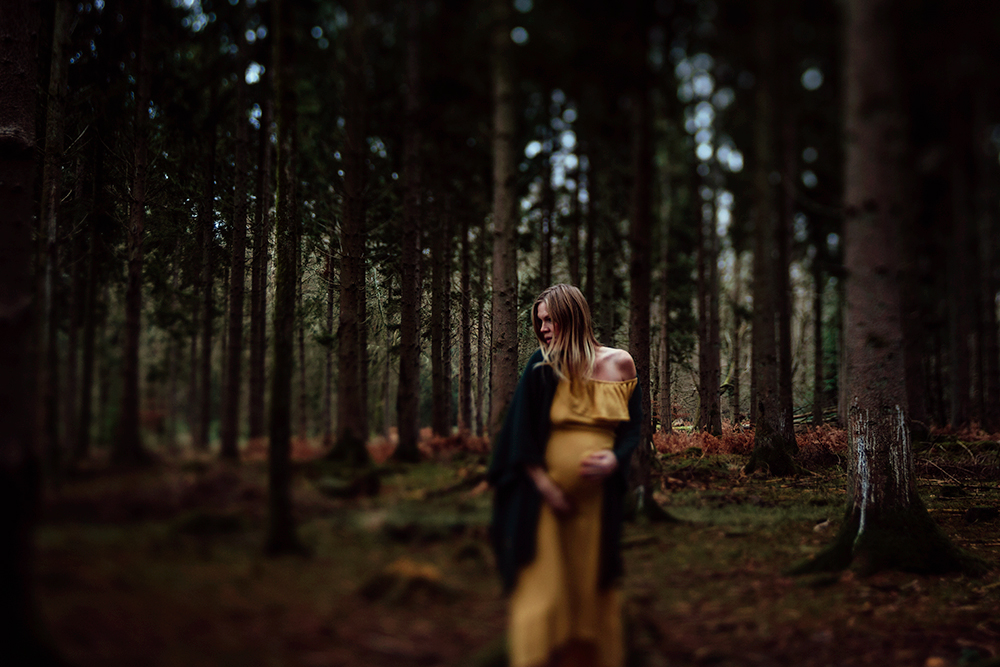 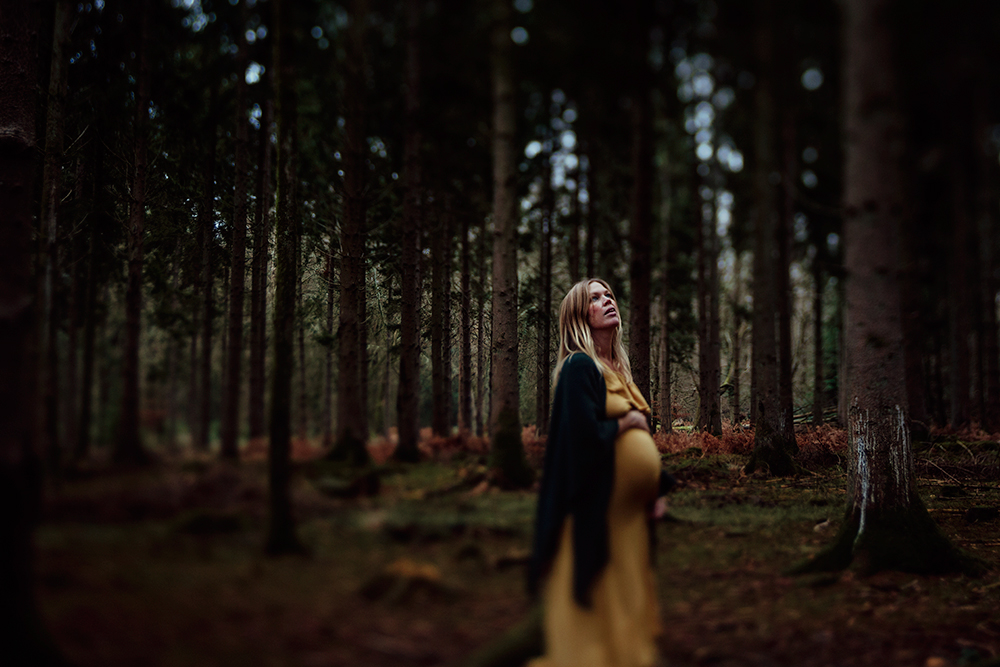 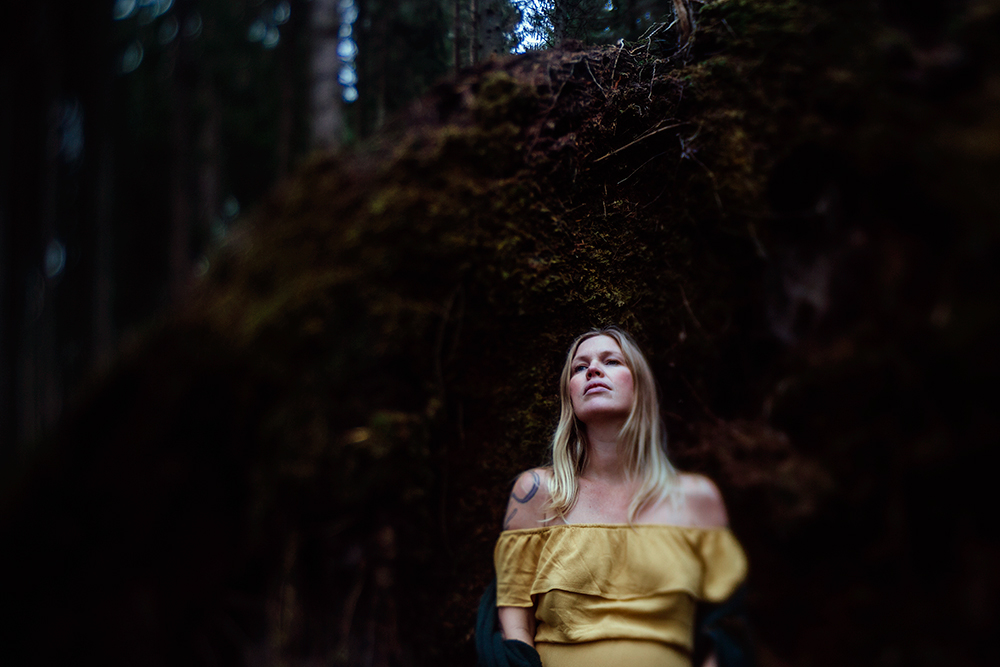 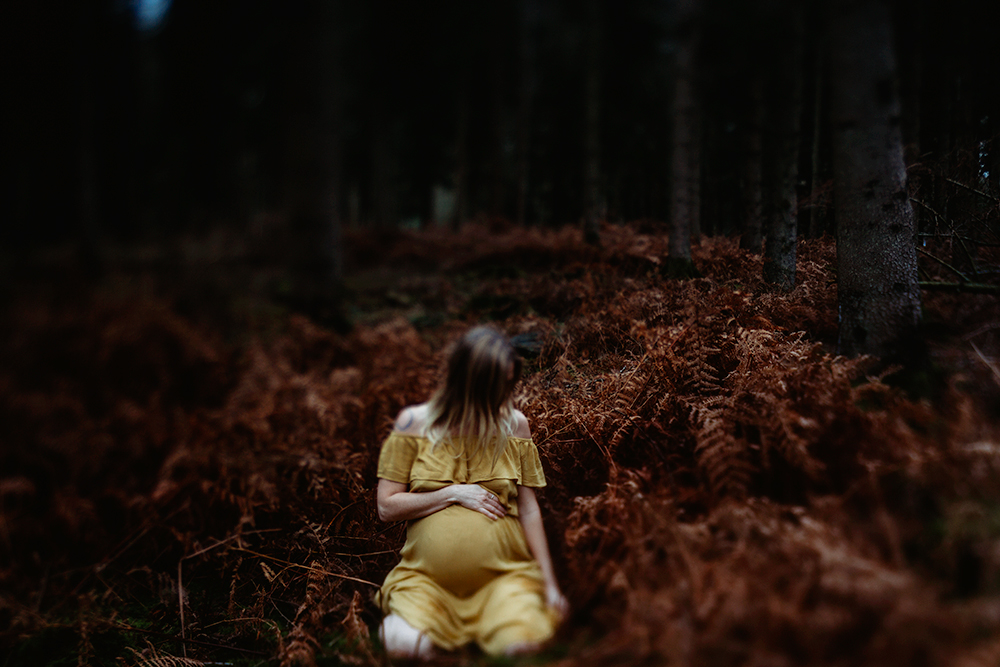 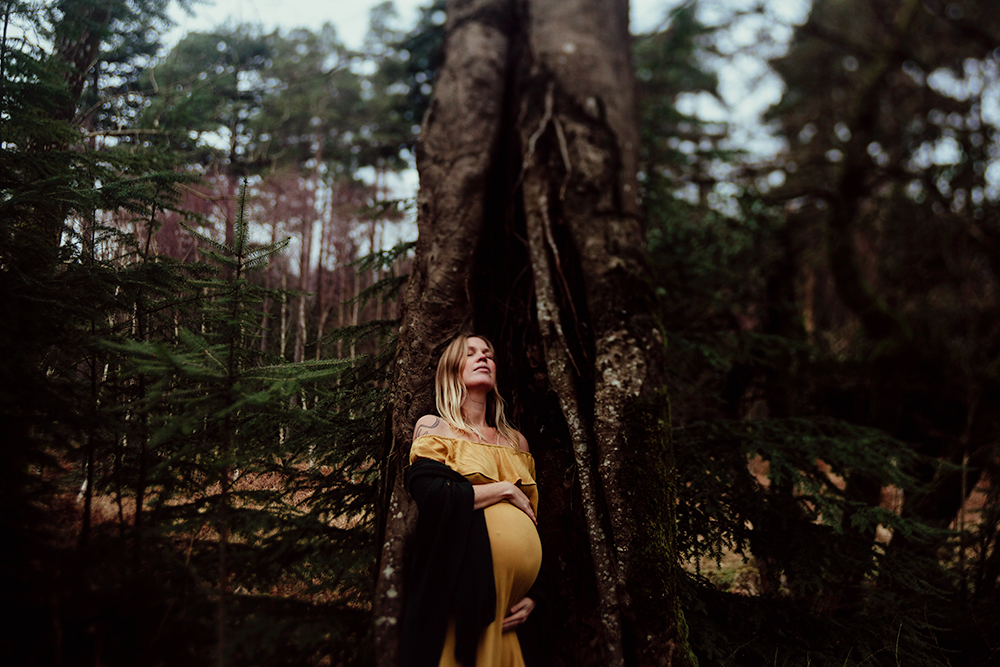 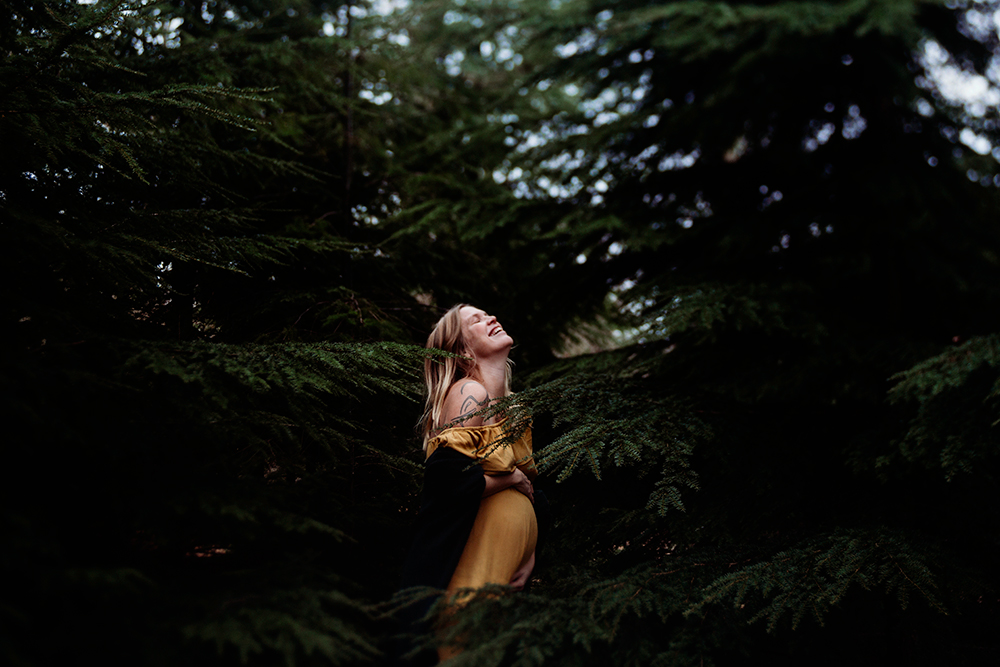 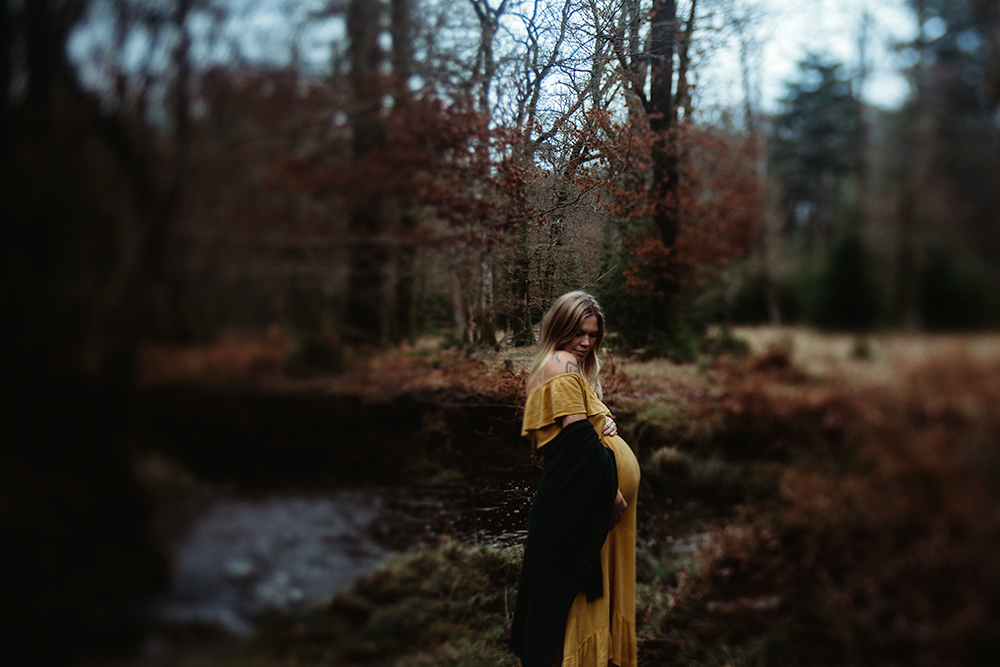